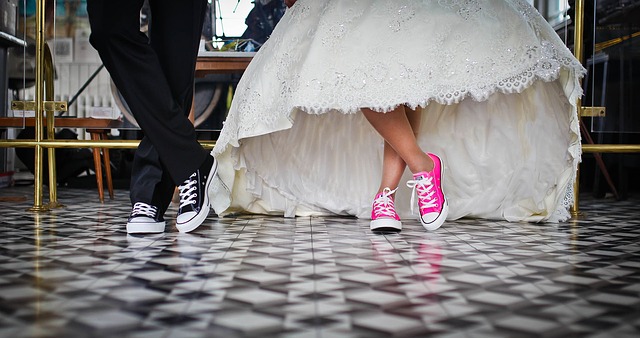 5 craziest moments witnessed at a wedding. We all know that weddings are supposed to be as exciting as they sound right? I am sure that everyone goes to weddings not only to felicitate with the couple getting married, but to also check out the possibility of finding a single who is ready to mingle and last but not least, eat party rice and all the goodies that comes with buying wedding ‘aso-ebi’.

A lot of people reading on here knows that there are times when unusual things happen during weddings.

From the weird, funny to the really crazy happenings at weddings, you never can under-estimate the fact that just sometimes, things happen that can either make or mar the event.

While a lot of wedding guests may feel they have seen it all in a wedding, the following crazy moments will remind you of the incident that happened when you were a party guest and you might maybe decide to share in the comment section below.

But before we get to the comments, let’s check out these crazy wedding moments witnessed at a wedding.

1. The case of the Minister who farted three times

Can we call this the best or worst thing that happened during a wedding ceremony. Well, let me leave that to you to decide on which.

We never knew what the minister ate since he was just farting throughout the church wedding. The loud releases at steady intervals during the ceremony caught all of us in a frenzy.

What made him do that and thought he could get away with it, no one really knew. Maybe he thought he could release without anyone knowing what’s happening but unfortunately the body mic caught the sound and the congregation heard the farting sound.

Imagine the embarrassment and the laughter during and after the service. There was so much laughter till he realized that it was all about him!

2. The Best Man who will never give up

We were all having fun, eating, drinking, wining and dining until the time for the Best Man to give his speech.

Everything started out normally, as the Best man started on how he hooked both bride and groom up, how he had watched them grow in their relationship. The fights, arguments, happiness and what is expected of both parties in marriage.

I almost choked on the meat I had in my mouth, when the Best man in a bid to conclude his speech broke down in tears and started begging the bride, to please give him another chance, since he never knew why she broke up with him in the first place. He told the bride that he still loved her!

Whether he was a bit drunk or he was saying the truth, no one really knew, since the whole reception went silent and everything looked really awkward till someone eventually had to drag him off stage.

It was indeed a very awkward situation!

I learned of a bride from a pastor friend who said 24 hours after he concluded a wedding ceremony, the bride called him up to ask whether she could bring the wedding certificate to be nullified.

On asking her why, she said the marriage was the greatest mistake she ever made, and that she just realized that nothing will make the matrimony work.

Well, the pastor told her that she would need to come over to the church to see him personally since he did not understand what could have led to the brash and drastic decision on the part of the bride.

I did not know what happened afterwards since I did not bother to follow up on the situation again! Talk of funny marriage stories.

4. The Ex-girlfriend that didn’t want to become an Ex

At the wedding ceremony, the moment of truth came.

That moment when the Pastor officiating the wedding asks if there was anyone, against this wedding, the person should signify by standing up or be shut forever!

Imagine at the third asking, ex-girlfriend of the groom barges into the church, to say  ‘Hell No’ they ain’t getting married!. This was an ex-girlfriend who broke up with the groom five years ago and left for the United States of America.

She did not stop there, she went on and on about what she will do to the groom if he ever married the bride. Before we could say Jack Robinson, the bride broke down crying, saying, no one will ruin her wedding.

In the twinkle of an eye, the bride’s father and the groom’s father both got out of their seats and dragged the Ex out of the hall, friends of the groom followed suit and kept Ex under lock and key till the wedding ended.

Apparently Ex came to the wedding drunk and spent!

5. Bride’s mother who wanted her pound of flesh

So, Mama Bride said because the groom did not seek her consent before proposing to the bride, she would disrupt the wedding. Imagine!

Even after the introduction and engagement, mother of bride had to wait till wedding day before saying the groom will never marry the bride.

You need to see the shock written on the groom’s face! It was a serious case of ‘I never experret it’.

See what happened next, the mother was bounced out of the wedding ceremony to be replaced by the new wife of the father! So much so for weird happenings at weddings.

Obviously we all got the gist later that the mother of the bride and the bride’s father have been separated for about 15 years, and since the groom did not seek her consent before proposing to her daughter, she went ballistic! Why that was such a big deal? Still beats me till date!

Were you a part of weird wedding incidents that was still in your mind and you never believed it happened? Share in the comment section below. Let’s have a laugh together! 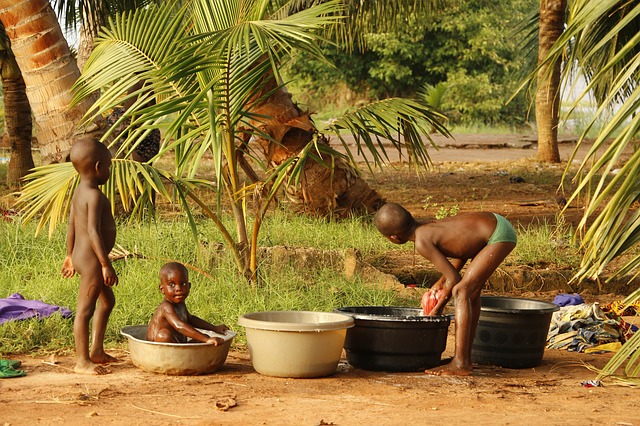 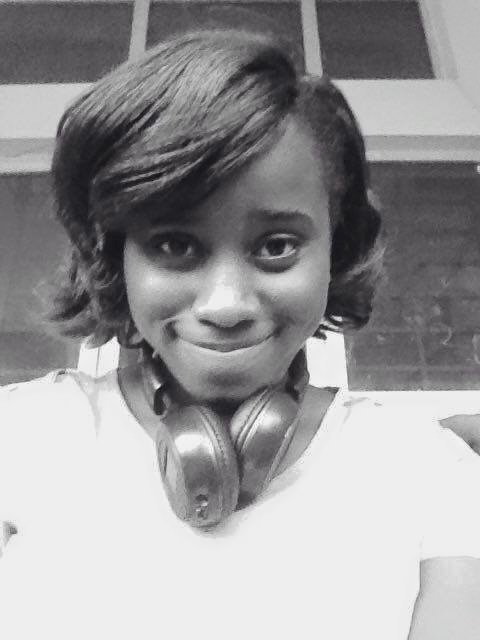 Ojo DivineGift Uyiosa – The renewal and the cleansing 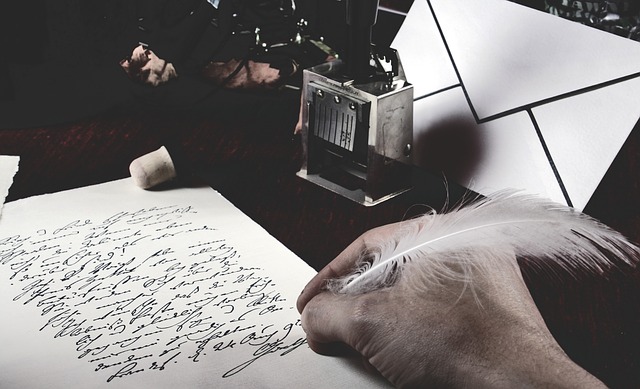 Romantic short love poems for her from the heart