I woke up later that morning feeling feverish. I felt a bit different.  It was my first time of having sex and it didn’t seem like it was much of a big deal. Mr. Mark was no longer beside me, I wondered where he was.

I dint know my way around the house so there was no point looking for him. Tears of regret and fear overwhelmed me. I didn’t know how I was going to face Tade with the new development. It would be unfair on him to continue the relationship as if everything was the same.

He was aware of my celibacy and we had both agreed to stay chaste and have sex for the first time on our wedding night. How would I tell him I had shared with my boss what we both treasured for more than four years?

I was overwhelmed with self-condemnation and guilt-feeling. A feeling of unworthiness swept through my soul.

Mr. Mark dropped me at home later in the afternoon.

The next day was a Sunday and I felt very reluctant to go to church. I was going to appear before God and before Tade in my arrogant cheating face. Apart from the guilt I felt, I didn’t know what exactly I was going to say to Tade. Was I going to pretend nothing had happened? Then I was not in the right frame of mind and I had developed a minor fever. Since staying at home wasn’t an option either, I cheered myself up and decided to go to church.

I felt so dirty and guilty. I couldn’t concentrate throughout out service.

I saw Tade after the service and he didn’t appear to be angry about what happened earlier; he not meeting me at my house on Friday night.

We talked some more and went to his house. I really didn’t want to go with him to his house. I thought of an excuse to give him and since none came to my mind, I followed him. He asked why I looked so dull and gloomy; I only said that I had a minor fever.

He brought up the issue of Friday might. He explained that he came straight to my place after he left work and when he didn’t meet me he had a feeling I was with my boss.

He mentioned that he called me several times because e he was worried about me but I wasn’t answering the phone he called and called. He confessed he doesn’t trust my boss any bit and feels uncomfortable having me around him.

He left after it was getting too late to get a vehicle to his house. He reiterated that it was unlike me to spend the night at a friend’s place, and then I should have called when I decided to. He professed his love for me once again and that he wants to spend the rest of my life with me. He asked me to choose at that moment if I was going to be with him. He said he doesn’t care what about the company’s policy; he just doesn’t want me to go back to the office again ever.

I started weeping profusely; he moved close and asked what happened. I told him I was unworthy to be his fiancé and that we should break up. He became very worried and tensed up. He asked why I said that and after much pestering I told him after much pestering what has transpired between me and my boss. Mark was dumbstruck, he couldn’t say a word and I couldn’t look at his face. I carried my back and stepped out of the door 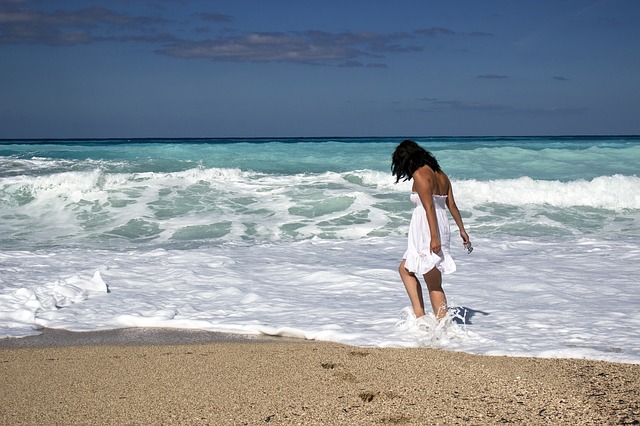 Best Vacation Spots for Couples on a Budget in Nigeria 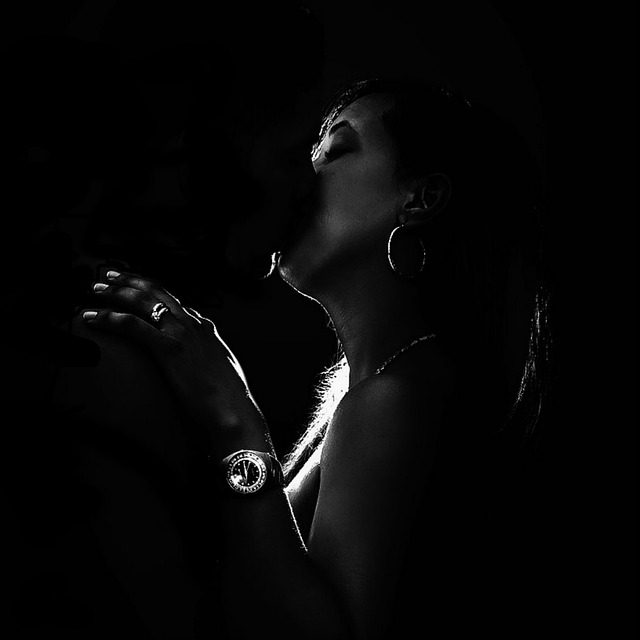 When A Woman Loves A Man: Wise Quotes About Love