When it comes to NSFW experiences, there’s no better place to test out the waters than through the internet!

Online, you can witness, learn about, and explore different parts of your sexual psyche from the comforts of your own home.

Fantasies are a normal part of sex and desire and can come in many different shapes and sizes. There’s no right or wrong way to have a sexual fantasy, and almost everyone has at least one! 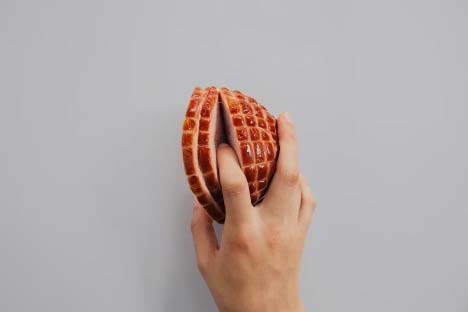 If you’re looking to learn more about different sexual fantasies or their exploration online, this article has got you covered.

Here are some common “weird” fantasies that many people indulge in, and why they’re so at home on the internet.

Read this article and expand your horizons on what you know and what you think you know about sexual fantasies!

One of the most common fantasies that people have is roleplay fantasy. When roleplaying, partners engage in make-believe during sexual acts. They pretend to be other people in specific sexy scenarios.

Popular roles include hot bosses and office workers or sexy plumbers, firefighters, or teachers. Those interested or curious about roleplay will often look up examples online of their desired scenarios.

This helps them get inspired and figure out exactly what they’re into. Roleplay is a popular fantasy to experiment with online as it adds an added layer of secrecy and excitement.

Where roleplay focuses on mundane, everyday characters and roles, cosplay dives into the realm of fantasy.

Many people fantasize about having sex with mythical beings or fictional characters and cosplay can make that a reality! Cosplay involves intricate and sexy costumes as well as roleplaying specific scenarios.

Characters from TV shows, video games, and anime are the most popular. It’s often easier to find cosplay OnlyFans accounts online than to look for willing participants in real life.

Browsing online can help you find different versions of the same cosplay character to satisfy whatever craving you have.

Since it’s often looked at as taboo, it can be hard for people to hear about or experience this fantasy in real life.

Public sex is another taboo fantasy that many people dream about but often can’t do in person.

When boiled down to it, public sex is when partners engage in any kind of sexual act in public. The thrill of this fantasy has its roots in simultaneously hoping to get caught while trying not to.

There are a few obvious reasons why many wouldn’t risk attempting it themselves. On the plus side, they can get similarly turned on by watching others do it online.

The internet often helps those indulge in more risky sexual activities, without having to actually do them.

Having sex with many partners is desirable both from a pleasure standpoint and because of its taboo connotations.

For many, the thought of being the center of pleasurable attention, or serving more than one person is the best. For those who can’t or won’t do them in person, viewing the act online is the next best thing. 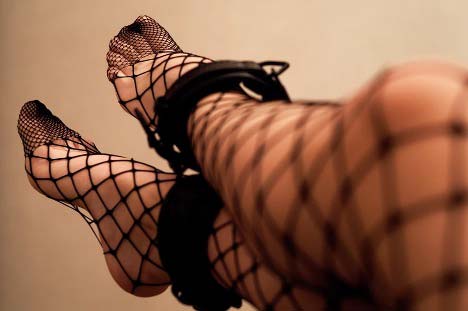 So there you have it! With this list, you’re up to date on some of the more popular “weirder” fantasies and why the internet is so useful for exploring them.

Many people struggle with making their deepest and darkest sexual fantasies a reality. The internet helps those people stay informed, get inspired, and live vicariously through what they see on screen.

If used correctly, the internet is a great space to explore your most intimate fantasies!

Whether it’s roleplay or cosplay, people can take inspiration and find what they need online.

They can flirt with the idea of public sex without exposing themselves or getting into trouble.

Finally, they can live out their fantasies of sex with more than one partner online without any of the sticky ramifications in the real world. 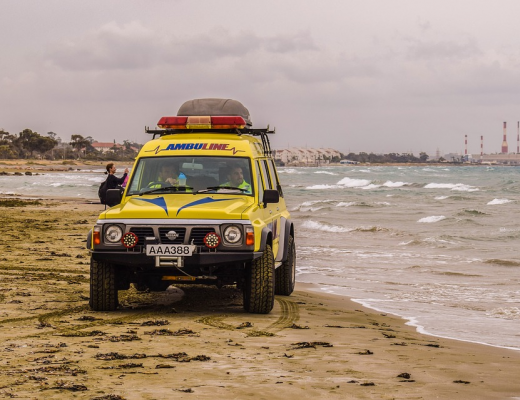 The Most Secure East Coast Beaches You Can Visit This Summer 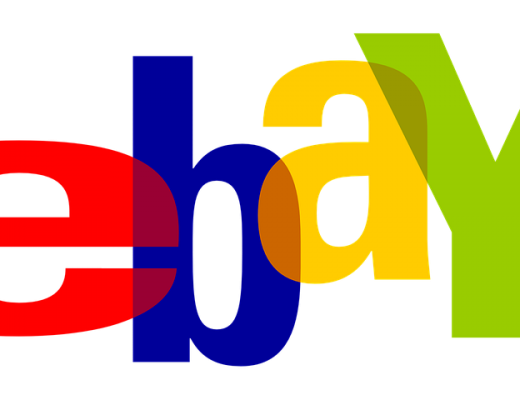 Take These 6 Steps Right After A Bike-Car Crash