6 Secrets About Reptiles That Will Definitely Surprise You 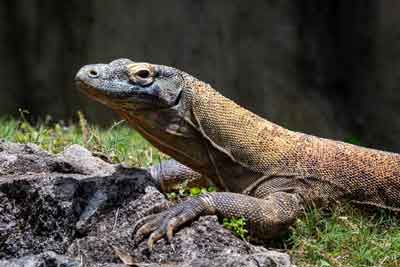 Humans view reptiles as scary animals. This is mostly because of their sharp teeth, forked or poisonous tongue, and the scaly skin of the wildlife creatures that make up the category.

Alligators, Crocodiles, Galapagos land iguanas, Chameleon, Dragons, Snakes, Lizards, and Turtles are the most common animals identified as reptiles, but tuataras and pterosaurs which are also part of the category have been restricted to remote islands and gone into extinction, respectively.

One thing is quite notable about the reptile family, evidence shows that the earliest reptiles date back to 312 million years ago. To date, they have unique features that you will only come across when you study them thoroughly. This is a highlight of the secrets about reptiles that you should know about.

The Skin Of Reptiles Are Covered With Scales or Scutes

The scales of reptiles develop from the outermost layer of skin called the epidermis is made of the protein, keratin. The professionals behind https://reptile.guide/ point out that the shells of turtles and the armor of crocodiles are similar in appearance and function to scales.

Moreover, they are called scutes because it has a bony structure that forms in a deeper layer of the skin known as the dermis. Scales and scutes give reptiles physical protection and help them prevent water loss. Though the scale is not unique to reptiles, only scutes are.

Reptiles Breathe With The Aid Of Lungs

All reptiles have air-breathing lungs but use a different respiratory system. Lizards breathe using the same muscles with which they run, so they have to hold their breath while in motion, while crocodiles have more flexible diaphragms that allow for a wider freedom of movement, but they do not have sweat glands, they use their mouth to release excess heat.

Most Reptiles Are Cold Blooded

When they overheat, reptiles find comfort in the shade to cool back down to a safer temperature, therefore many reptile species are virtually immobile at night as the chilly temperature affects their movement. 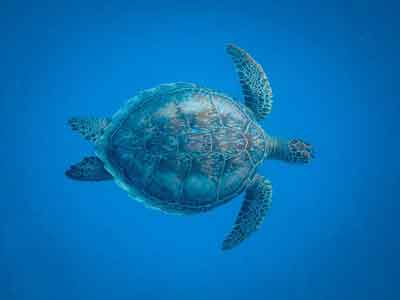 Reptiles have two different forms of birthing when they lay eggs, either they keep the egg inside their own body or transfer nutrients through a placenta, the tissue structure with which developing embryos are nourished within the womb.

Reptiles Smell With The Tongue

Though lizards and snakes have noses, they do not use them to smell, rather use the nostrils to breathe. However, for smell, they flick out their tongue then pass something commonly called the Jacobson’s Organ, which passes sensory messages to them about the compositions of what they tasted and how to react to it. Some snakes use their tongues to pick up pheromones in the air to locate a mate.

Reptiles Use Their Body Parts As Defence Mechanism

Most lizards can regrow a limb that they lose, this is why some species of gecko have turned this trait into an advantage. Anytime a gecko feels threatened by a predator, they wag its tail in the air from side to side to distract the predator and entice it to attack its tail. When the predator takes the bait and targets the tail, the gecko would break off their tail and escape.

Another reptile with a body defense mechanism is a dragon, it possesses a trait that enables it to enlarge its throat, causing spikes on its head to push out parts that resemble a beard. This is why they call it a bearded dragon, it uses this trait when it feels threatened by a potential predator.

Reptiles are fantastic animals with unique characteristics. Huge numbers of people with snakes, lizards, and turtles as pets are enough evidence to let you know that they have a place in the heart of humans. In knowing these secrets, may you appreciate these different types of reptiles more and understand why they are so fascinating. 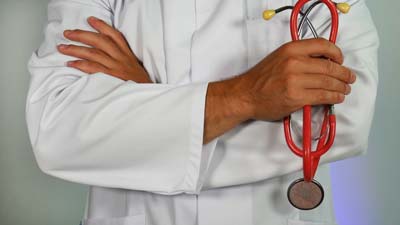 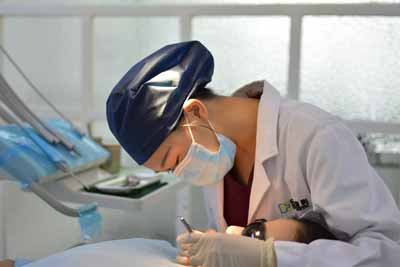 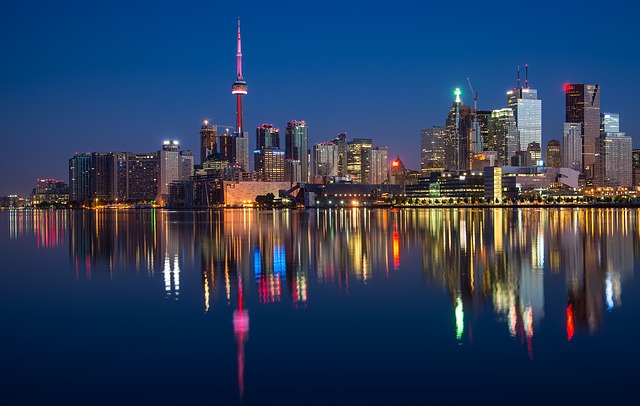 How to travel to Canada from Nigeria