CHILDHOOD NAUGHTINESS: The case of the Loveletter (Part Two) 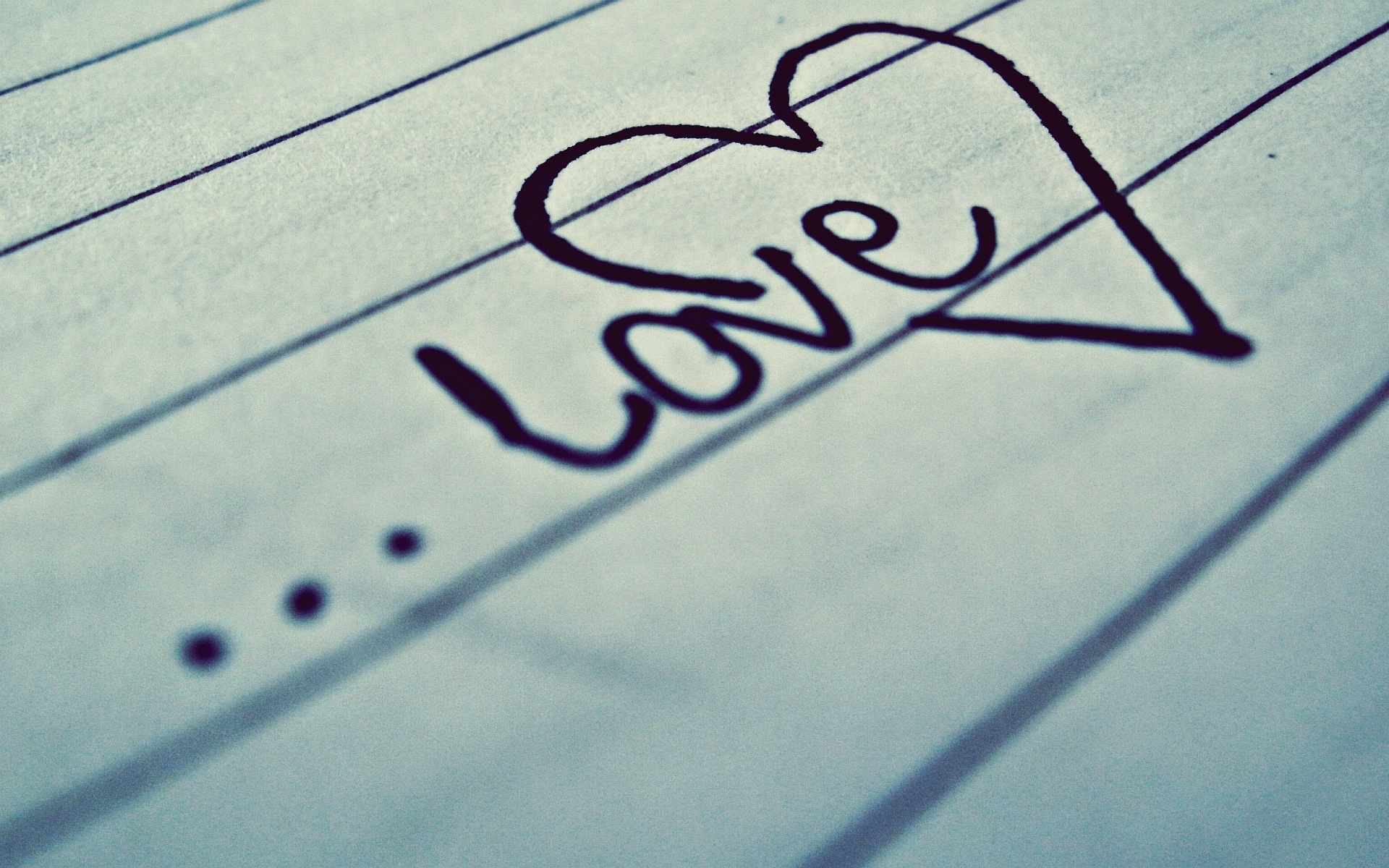 ‘You forgot to pick your NOEC from the table’ I told her on the way out of the classroom.

‘It’s not mine’ she replied.

Suddenly the world went still as I paused.

I ran back into the class to retrieve the book

Alas! It was gone! I could almost say it disappeared.

Have you read the first part?, if not you are missing oh!…Read it here now!

It was there a few seconds before.

Suddenly my mind told me I was in a very deep trouble.

I blinked twice, willing for the book to re-appear.

I ran into the loo to poopoo, as I suddenly developed a runny stomach’.

The remaining hours I spent at school that day was hell.

I felt like a cat that fell into water.

Every gathering I walked past,

Every group I move close to be talking about me.

Even when my best friend asked what was wrong with me, it felt like mockery.

I ran back to my seat awaiting my judgment.

Someone has the letter and I was sure it was the teacher.

I wasn’t sure I heard well.

That was my teacher’s voice, I was sure of that. “Talk of the devil” I thought

I nearly peed in my pants as I ran over to his table.

I answered, non-too eager to face my punishment.

He looked at me as if I was just a speck of dust on his table and asked:

Like a child caught with his hand in a pot of soup I responded;

I thought you did sah

He merely looked at me like a dunce and went back to his work.

To say I suddenly developed a headache was an understatement,

It seemed as if my mind was playing tricks on me.

On the way back to my seat, I again felt as if the whole class was staring at me.

Their deafening silence reminded of the horror movie I saw the night before – Omen Part 1.

I heaved a sigh of relief when the final bell for the day eventually rang.

The following morning was the worst in my life,

If there was a time I ever wished for a bout of Typhoid, Malaria and Chicken pox fevers rolled into one, It was that day.

Even the runny nose I had the day before had disappeared.

I paced up and down the children room willing for another idea to flow into me.

And then suddenly it did,

I devised another plan.

Shebi if I break my head, I would be forced to stay home from school?

The idea sounded good and I set about doing just that.

I looked for a part of the room where the wall was smoothest,

After confirming its smoothness I took five steps backwards,

Whoever watched wrestling as a youngster would remember Yokozuna.

I assured myself it would work.

Then I took a deep breath and took off.

Now I cannot remember which sounded louder that morning,

The noise from outside my head

Or the one that came from inside the head.

Well…., that was the last thing I remembered before I fainted.

When I came to, I stylishly opened my eyes

No smell of IZAL!

Nothing to show I was in a hospital.

I sat up only to realize that I was still in our room o – the children room, with no one around me.

Only 10 mins after I had hit my head against the wall.

It was still too early for others to have woken up.

I had suffered in vain.

As I lifted myself off the ground my head ached terribly.

I tried rubbing the area aching me only to find a lump right there like an Alade’s horn.

Those who read ‘Alawiye Iwe Kerin’ will know about ‘Alade Wuwo’

I screamed as I touched it

My woes had just compounded.

How would I go to school now?

(To be continued next week…..winks)

Please remember to like our page, comment on our posts and do not forget to share with friends. Don’t let them lose out in the fun! 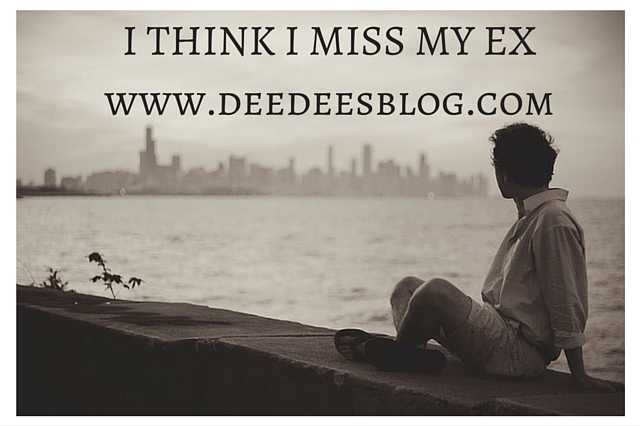 I THINK I MISS MY EX 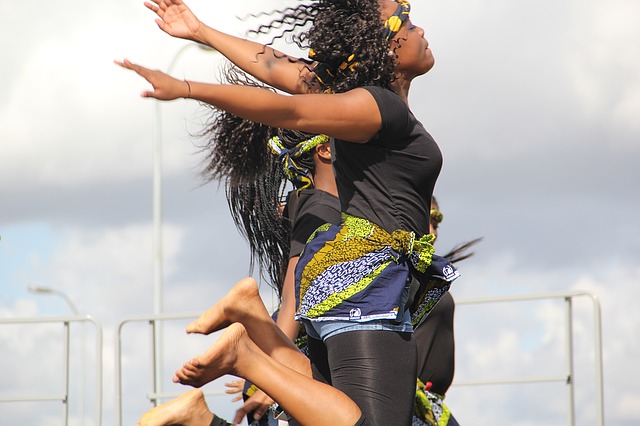