Do Not Underestimate the Power of A Praying Wife 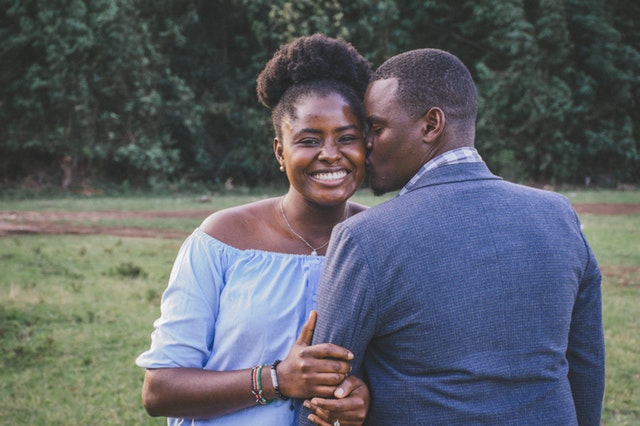 It was 2am that night 18 years ago, tears welled up in my eyes as I gently tapped my beautiful boo to wake up, there was something in my mind that I needed to discuss with her. I wanted to ask for a divorce. Hey Mazi? What did she do? Nothing! The suffering had become unbearable.

Under my care, a very beautiful woman was turning into a shadow of herself. I couldn’t bear to see the mess I had made of her. The day before, our only meal of the day had been a Kpanla fish I bought with the last five Naira in the ‘face me I knock you’ house we lived. That was it.

For me. So, Boo woke up and wondered why I was not sleeping. I burst into tears, knelt down and asked her to forgive me for what I was going to tell her. I told her that her family was right, I am a good for nothing man that would only lead her to destruction. Told her that.

I was a failure and I didn’t want to take her down with me. See, Booski came from a very wealthy home, a billionaire Dad ( in any currency) & had several peeps from the same background that wanted her. But Mazi’s sleekness and whatever she saw in me got her first. Against her family’s counsel, she settled with me. We decided to be on our own rather than go to the family for assistance. We were both very proud. This is the setting that I decided to confess to her that I had led her astray.

So, I told my Boo that she should give me a divorce and that to preserve her dignity I would confess to being a fraudster, an adulterer and even impotent. I told her it would be easy for her to get another guy since five years after, we deliberately had no child cos we vowed never to bring any child into the world in poverty. I asked her to let me drown alone. I told her that wealth had eluded me and so, there was no need trying again.

Meanwhile, ‘Iya Kester’ was threatening to issue us a quit notice over her 9k rent, a sum we were yet to find. After all the talk, Boo looked at me, gave me a hot kiss and asked me to go back to sleep. Said she has heard me and she would answer me in later that morning. Later that day, she went out and returned with 20k. Gave me 9k to pay Iya and the remainder she left on the table. She later asked me to give her money to make food and reminded me to pay our tithe.

She made the food and didn’t eat. For days I kept waiting for her to tell me to proceed but she said nothing. But I noticed that she was not eating. I also noticed that every day, around 1am, she would sneak out of the bed and went outside.

On the fifth day, I tiptoed out and discovered that she was always praying and had embarked upon 30-day dry fasting and a campaign of PUSH (pray until something happens). In one of the prayers, she challenged God. “Father, show my husband your strength and abundance. He is a good man. Release your abundance and watch him use your blessings to lift people. Show him that you called him. Show me that I have not served you in vain.”

She burst into tears. My boo did this for 30 days. On the 31st day, I made a call to my godfather in Sokoto, the late Alh. Abubakar Garba Koko. I always called Baba every Sunday from a friend’s landline in Bodija but had not called him in three weeks.

Take note that I didn’t’ have a phone then. Baba heard my voice and screamed “Amadi, where are you?! We have been trying to catch you in the last 2 weeks. Quickly get to Abuja and see… He has a message for you. The proposal you sent has been accepted. They have been badgering me with calls”. I told him I had no cash to proceed. Baba asked me to walk into any Habib Bank in any part of Nigeria I was and tell the Manager to call him. I did exactly that.

The Manager of Habib Bank Dugbe graciously handed me 50k to proceed on my journey. This proposal in question was submitted 6 months earlier. Whatever made them resurrect it could only have been God. I returned to my house. Boo just got back from work (interning at a research centre with no pay) and met me home.

I told her I was leaving for Abuja that same day. Gave her 10k and off I went to Iwo road. Long story short, I got mobilized with some millions. That was the beginning of this journey. I returned to Ibadan three weeks later and met my boo still praying.

That night I joined her and while she was praying I told her to stop bothering God, her prayers had been answered. I gave her the papers of the investments I had made from the payments while I was in Abuja and the balance in the Aza. Ever since we had not looked back.

Kings, when your woman backs you spiritually, morally and emotionally, no force can hold you down. For that to happen, you must love her and treat that woman with utmost respect and regard. Women are a powerful force in the spirit realm. Know this secret and harness it.

Next, you must be ready for the big break even before it comes. You may be broke and disgusted now with no idea where the next meal is coming from, that does not stop you from planning for the big break. Nobody gets charged planning. Research opportunities where you will put your money when it lands.

At zero Naira to my name, I knew everything about the stock market, the heavy movers, the penny stocks, the overpriced stocks, the underpriced ones, derivatives, money market, interest rates, bonds etc. I knew that Zenith Securities was going to be my preferred stockbroking firm and that was five years before I approached them with my initial investment cash to buy stocks. I had newspaper clips of my financial ‘gods’ predictions of the market (Bismarck Rewane and Atedo Peterside were fire back then).

I would trade stocks in my head daily and rushed to the free newspaper readers association stand the next day to see how my “traded” stocks performed. So, when the money finally came, I knew exactly what to do. I didn’t dither.

Kings, do same, keep researching, keep fine-tuning your plan and most importantly, keep praying and never let today’s reality dampen you to the point of giving up. Trust me, no matter how hard it is today, every man will eventually get one big break , especially if you keep knocking. When that door is opened, you must be ready for it. Grab it.

Are you with a young lady that believes in you today? Then form a strong tag team with her. Make her your anchor and your strength. Tap into her resilience and faith. You will both cross the hurdle. Some of you will wonder how Boo got the 20k she brought home. Well, one of her dad’s companies was executing a contract in Ibadan that period. She decided to go visit the German Project Engineer just to “greet” him. How can you let Chairman’s daughter go empty-handed when she comes to see you. You de craze? 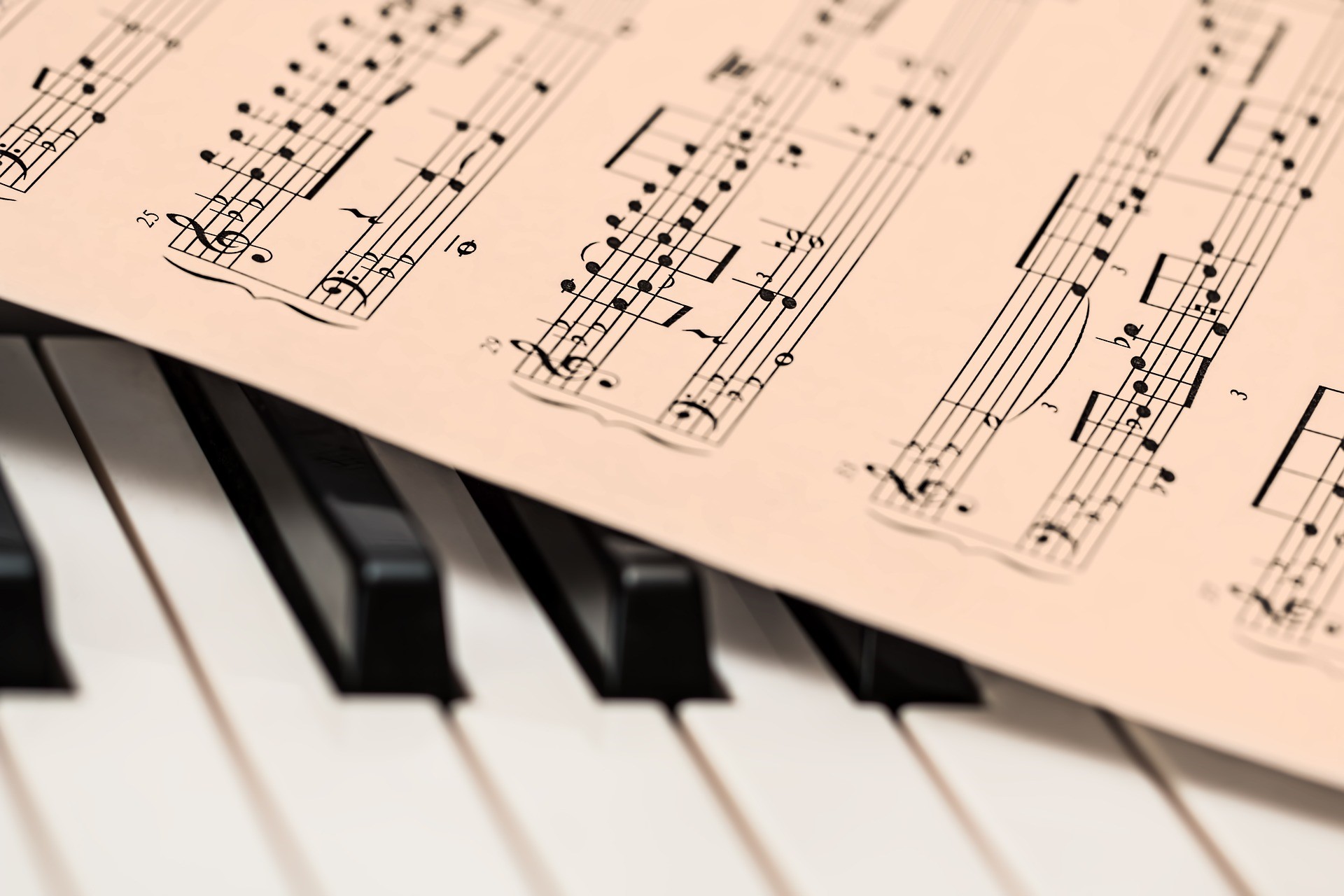 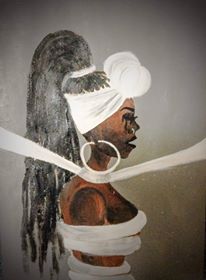 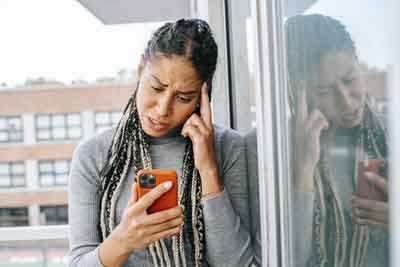 The Healthy Way To Start Adult Chat With Girls Online