Tade and I had more frequent frictions in a few months than what we had in four years put together.

I was fed up with the incessant nagging and complaints and I guess he was too. We hardly spoke on phone or visited each other and when we did we had little or nothing to talk about. He obviously didn’t want to bring up anything about my boss again and I didn’t talk about it either.

There was always this inaudible and unexpressed strife between us when we saw. I had mixed feelings about the new development. A part of me was glad I didn’t have to spend our time together arguing, defending myself or cooking lies to cover up my distrustful actions. On the other side, I knew my relationship was making itself to an end. That knowledge frightened me but I didn’t know what to do. When we came together, we were almost like strangers. That bothered me a lot because I knew it was largely my fault. I wish I could change but I didn’t know how to, the available options were things I didn’t want to do. I felt so much compassion for Tade. He had always loved me with all his heart but I am breaking his heart.

When I met Mr. Mark in our special hang-out place one evening it was my turn to murmur about my relationship. I described how jealous, angry and irritable Tade had been for the past few months. I deliberately skipped how my bond with him had caused my relationship so much stress and although I didn’t mention it; it was something we both knew.

He consoled me briefly, apologised  and encouraged me to spend more time with him in order not to break his heart. He mentioned that he would have reacted the same way if he had an amazing woman and someone was trying to steal her away from him, maybe worse. I wasn’t sure how sincere he was about the words he spoke but I just took them wholeheartedly.

One evening after work, Tade called me to meet him at his house. I knew something was happening but I couldn’t place my finger on it. He must have heard something again and wants to point accusing finger on me. Whatever he wanted to say I was ready to defend myself to any length. I quickly freshened up and was soon on my way to his apartment still anxious of why he wanted to see me.

I didn’t meet him at home and was wondering what was happening? In less than three minutes he was back from work, we greeted casually and entered his house. He entered his room while I waited in the living room. When he came out he had changed his clothes and was putting on something more casual. “We’re going out” he announced. I asked where we were going and he replied that I was soon going to find out. My heart was beating fast. He took me to a mall where we first saw a movie, ate in a nice restaurant. Not long we were smiling at each other again, something that hadn’t happen in a long time.

He said he wasn’t comfortable with how cold we had been to each other lately and wanted to spice up the relationship. We went back to his apartment and cuddled all evening. 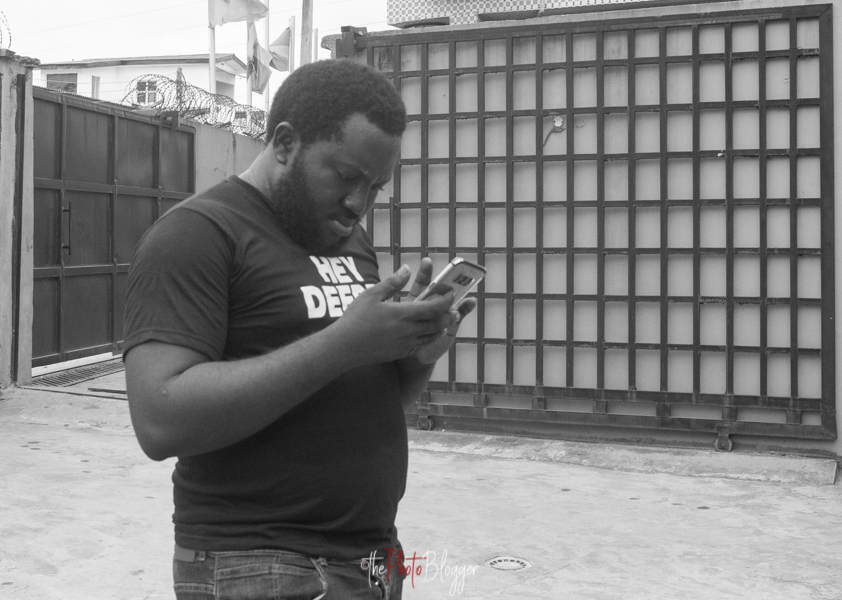 What You Need To Know About Relationship Counselors Online 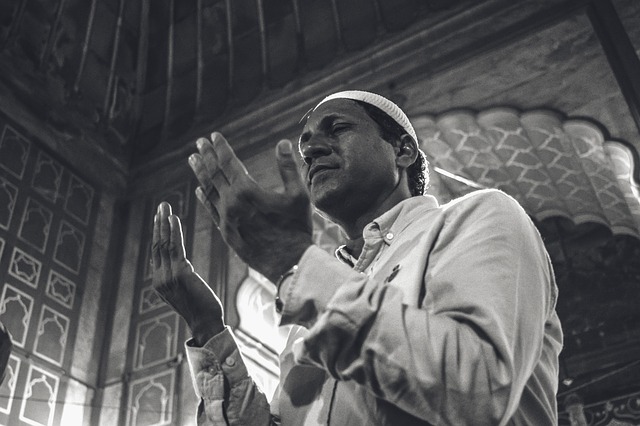 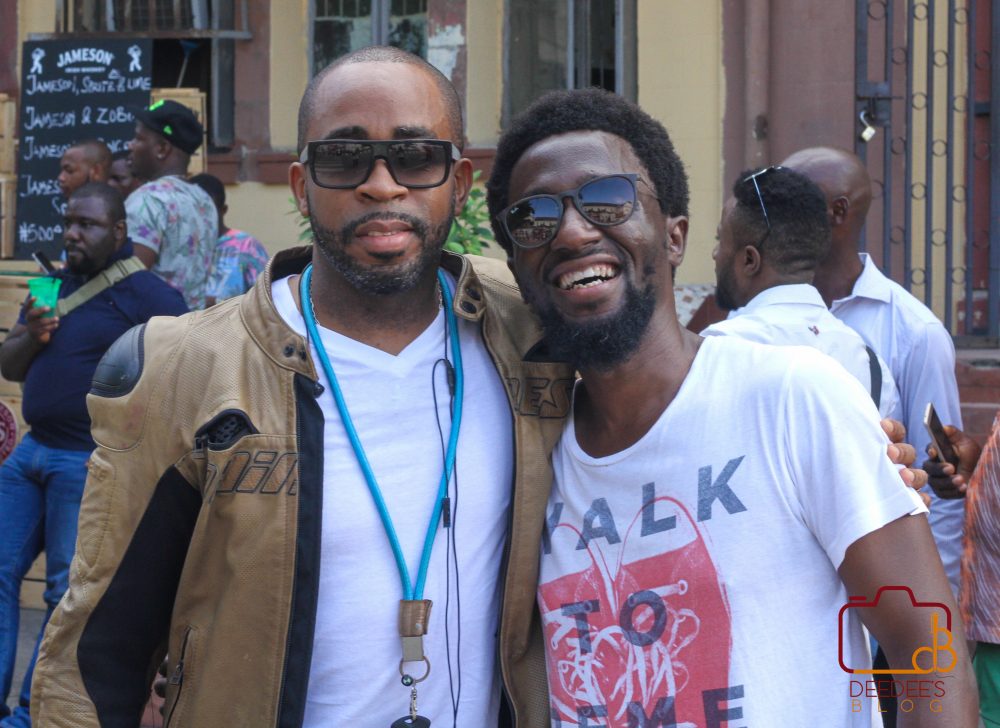 EXCLUSIVE PICTURES &VIDEO OF THE LAGOS STREET PARTY – DEEDEE WAS THERE