HEAL OUR WOMEN, HEAL THE WORLD

Statistics show that about 35% – 45% of women in Nigeria have been assaulted sexually, 2 in 5 women were introduced to sex through sexual assault, and 70.7% of such women were less than 18 years while 88% were single, 80% knew their assailant. Before those numbers start to scare or bore you how about we try to establish what sexual assault really is.

Oxford dictionary defines sexual assault as the action or an act of forcing an un-consenting person to engage in sexual activity, that is, it is any involuntary sexual act in which a person is coerced or physically forced to engage against their will, or any non-consensual sexual touching of a person. Sexual assault includes rape, groping, forced kissing, child sexual abuse, or the torture of a person in a sexual manner.

This basically means that sexual assault occurs when someone touches any part of another person’s body in a sexual way, without that person’s consent.

Having established and understood the meaning of sexual assault, I’ll also like to establish the importance of women in the society.

In my own opinion women are the pillars of a society: they are majorly involved in bringing up a child, a man drops money for food as his usual responsibility but it’s the woman that spends more time with the children and since we know that children play a huge role in the future of a society, we can agree that women play the leading role in the molding and development of the future of a nation.

I find it alarming and frightening to try to picture what those statistics say, I can’t imagine that like half of the women I’ve met have actually had to deal with sexual assault at one point in their lives but that’s the truth.

I have had the opportunity to question some ladies and more than half of the sample group have been sexually assaulted at least once before, half of those questioned recounted how they were introduced to sex via assault, usually through family members (cousins, uncles, etc.), neighbors, boyfriends and in laws.

Sexual assault is severely under-reported in this part of the world due to the extreme social stigma cast on the victim. If a lady is assaulted in a club you will hear people say “what was she doing there, she must be an irresponsible girl”, if it happened at night they’ll say “what was she doing out at night”. If a lady is assaulted while visiting a boyfriend she will only be scolded for the type of cloth she wore or her reason for the visit.

This is the reason why cases of sexual assault has been on the rise, Nigeria is one of the countries with the least prosecution of sexual offenders, and this coupled with the stigma the victim receives is basically an encouragement to offenders.

I think it’s time we realized that a scarred woman is likely to produce scarred children, let’s go ahead and consider the effects of sexual assault on the woman and how that will affect the society.

I’m sure nobody can look at all the things listed above and wish it on someone they love but that’s what people deal with when they are victims of sexual assault especially when they’re made to suffer in silence, this is why we have to say no to sexual assault.

If you are or have been a victim of sexual assault don’t be afraid to speak up, join a support group today; dial 08065230812 or e-mail: brainiacten@gmail.com for counselling , your experience may help others.. 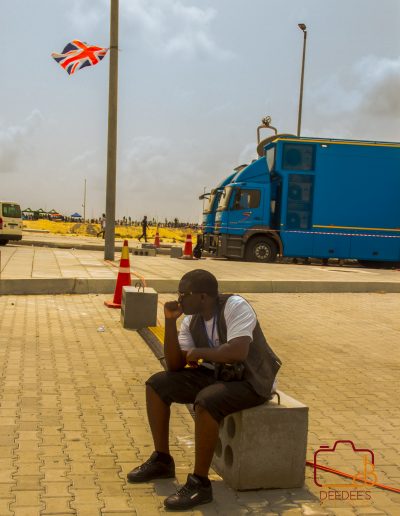 ARE WOMEN STILL DATING UP AND COMING MEN? 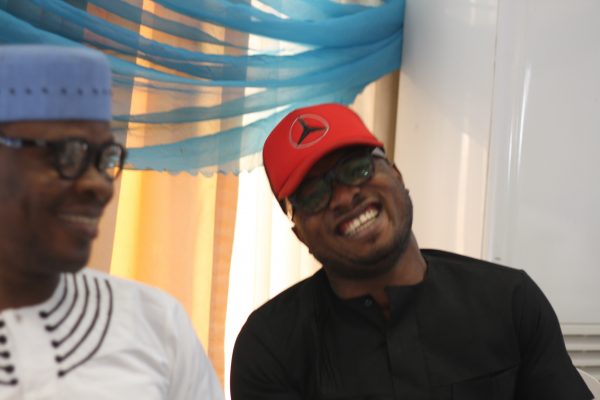 Valentine Gift Ideas for Him 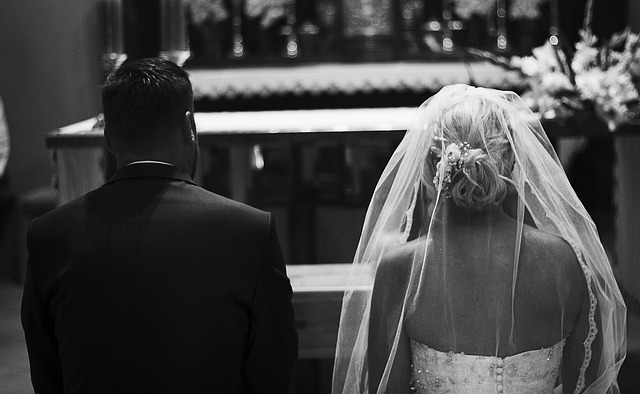 Guest Post: I Just Got Married And This is My Story (Part 1)