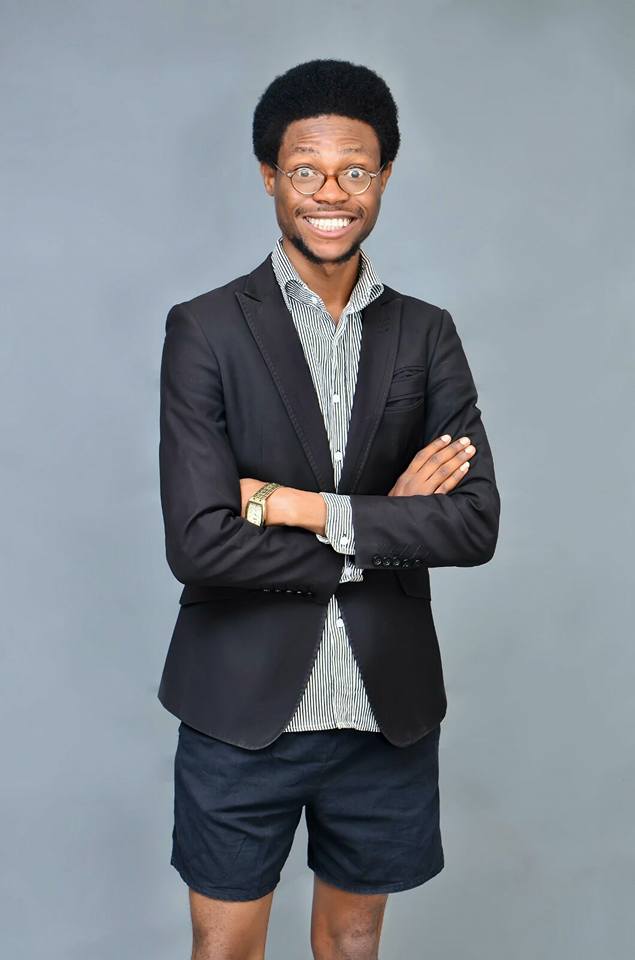 (Continued from last week)… click here to read, in case you missed it.

….I met Ishola, two other buddies and a lady on seat when I finally located his description. There were two empty seats at the table and I nonchalantly took the one closer to the only lady at the table. Her chubbiness which is my female spec assured me she was Ishola’s.

Ishola and I have been on the same page when it comes to female visual standard since forever. After the ritual exchange of pleasantries I was made to part with few shekels to get another round of drinks on the table as a way of washing away my sin of coming late. As I helped myself to healthy gulps, I took time to survey the larger assemblage of students as best as my poor sight could manage in the dimly lit Quadrangle. And then it happened! She was rushing over mindlessly.

I saw her coming from the advantageous position I sat but was legitimately carried away by the massive jugs gingerly placed on a tummy as flat as Tiwa Savage’s. When the devil made her brushed my arm with her haste, I instinctively seized my chance. “helloooo, is it me you re looking for ? ” I asked, chorusing that popular Lionel Richie verse.

The bewilderment splashed on her face showed my Lionel Richie attempt was misplaced. She paused and committed her second mistake. “No oo, I’m looking for my friend, Shabba” Though she looked impatient as if she’d rather get going, her decision to linger encouraged me.

For the first time since I stepped out of the Guest house, I became alive. I tried to find something else to say but communication between a seated me and a standing her wasn’t easy in the dimly lit area.

I was unsurprised when Ishola who was standing took the initiative. I was schooled in the game enough to be unbothered. Delaying the babe was more important than nursing the fear of losing her to another striker at such material time. Moreover, there was still the onpoint babe on seat, making two ladies. And in that background on the fateful day, it was only Ishola and I that could boast of a compelling C.V capable of such offside goal as being nurtured in the depth of my sub-consciousness. 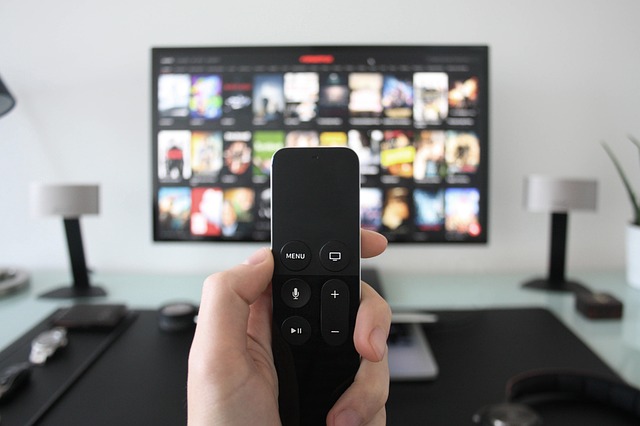 How Will TSTV Africa Shape Our Relationships 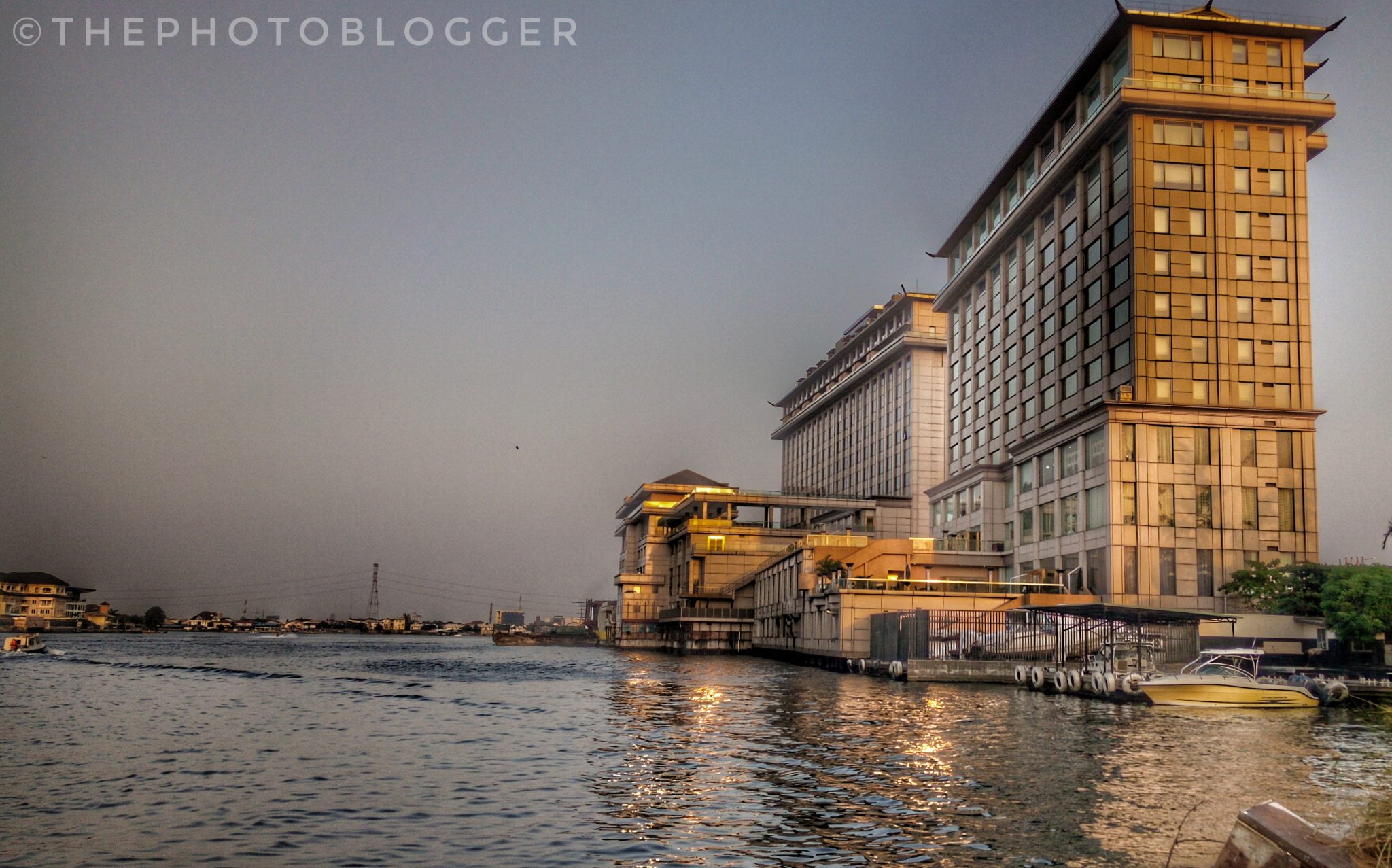 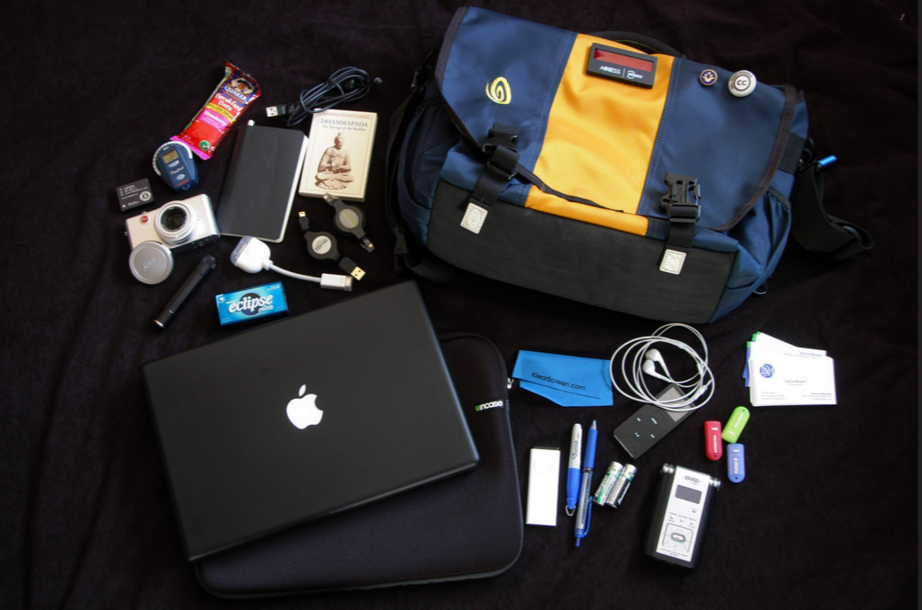