How Heartbreaks Shaped Me: First Love, First Heartbreak Ever 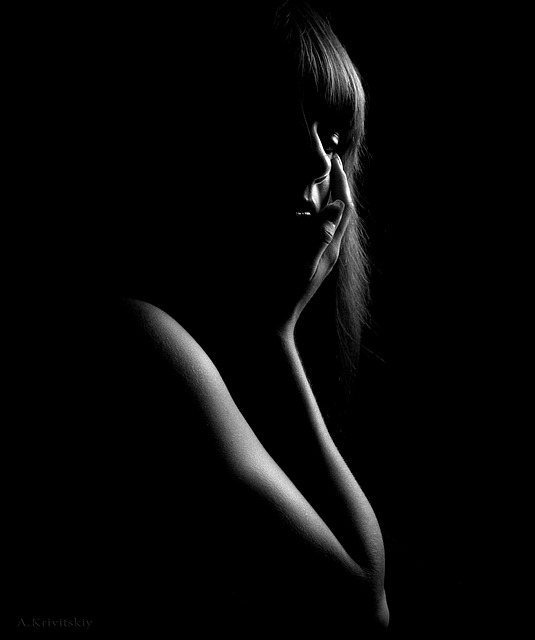 To me, Love and Breakup are two words that are inseparable just like Life and Death. Hearty cheers to those who have never known breakup but for those who have had it like wine, here’s a toast to more love and life even with the breakups in between. I’ve had love numerous times and in diverse shapes. I’ve also had breakups in different shapes.

Let’s start with high school love. The flimsy love and crooner of disappointment that often introduces us to heartbreak.

I attended a girls-only high school and I am a conservative person who has always had a high taste for men. A sapiosexual and sucker for handsome men. So, as a teenager who lived in a small community, most of the men didn’t appeal. But there was one boy who often visited the only city in the state. He would come to our house with his dad but never really said ‘hi’ until one day, the overconfident lady in me moved to say ‘hello’. He was my first crush, first love, and first heartbreak. The only man who I actually dreamt of while in love with him. How did this all happen?

Close to the end of high school, I was in bed one evening when a group of girls discussing crushes and primary school tales trouped into the corner next to me. They chatted and mentioned a name that sounded familiar so I joined in to confirm if it was the same person I knew. Boom! Apparently, my city boy had a crush in my class and that makes us two girls crushing on one boy.

Let’s call the other girl Diane and the boy, Dennis.  I listened to Diane’s whine and blush over Dennis and at some point, the group and I came to the conclusion that I, Annie who never honed up to how she felt about Dennis, should set Dennis up to find out how he felt about Diane.

With the curiosity to know how Dennis felt about Diane, I finally had something tangible to discuss with this boy who I’ve never had the chance to talk to. Now, there’s a mutual ground and there was where our friendship began. So, the next time the city boy came with his dad to our place, I said ‘hello’.

As we chatted and discussed Diane every day, Dennis made it clear that truly, he and Diane had a thing in basic school but he was matured now, only saw her as a friend but not sure what she felt. So, I carried out my primary assignment and helped them to rebind through group calls and anonymous calls. After all the effort, they did what seemed like dating for a very brief time and Dennis came back to inform me, the best friend who knew what had happened all through, that he and Diane cannot date. We got really close, and in December one year, we officially began dating. A few months later, I gained admission to college and the nerd in me had to call a break off her hard-earned relationship.

Trust me, it’s not exactly what you think.

Dennis was older and had been in college for 2 years before I gained admission. He was the first boy I ever loved and dated but the last thing that I wanted to cause a glitch on my First Class goal is Love.

I believed in the old adage: “True love waits” and thought if he loved me, we should be able to stay “not dating” for a semester just so I could understand college properly.

I was naïve. I didn’t know that the harlequin novels I read in high school were plain fantasy, and that love does not wait in Nigeria. You ask for a break and the guy hands you a breakup.

Through my one-semester relationship break, we stayed friends, he introduced his new girlfriend who according to him didn’t affect what we had, and during the holiday, we decided to get back together. Months later, we ended whatever we had. We legit broke up because someone had been lying all the way. The girlfriend that came into the scene never left when we got back together. Dennis was having his cake in school with her and he would come home to me to lick icing since I actually didn’t give him cake.

Everything that happened between Dennis and I left me broken for a long while. Our love exposed me to love, relationship and everything in between. It exposed me to what male attention felt like and I clenched to this for a long time. I who would regularly not discuss with my parents chatted with Dennis all night during the days of ‘extra-cool’. With him, it was like I had my best companion and on numerous occasions, I dreamt about us. I dreamt about us walking down the aisle. I felt like my harlequin forever love story had come to stay.

From my relationship with Dennis, I learned:

Sincerely, I didn’t handle my feelings for Dennis and the consequent breakup well. I swam into the arms of the next available guy to find shelter and I got a break up on my birthday while licking ice-cream.

How did your first love go? Did it end in a breakup? What caused the breakup?

My name is Anne and I love LOVE. I am a content writer and expert in WordPress CMS. A digital marketing consultant, tech enthusiast and software product manager with eyes for details. My philosophy of life is that we all have a purpose to fulfill and unique life to live in the world. You don't have to fit in, except it's something that's going to help you fulfill purpose. I love LOVE and breakup stories because I've had them in different colours and I owe my continued career drive to breakups. Love is having someone to share all of our lives with. Love is companionship. Love is war and making sacrifices for one another, it is choosing someone time and time again. Love is together forever plus travels around the world and good sex. 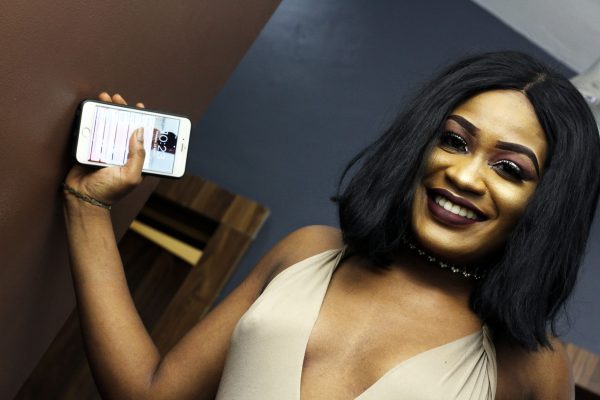 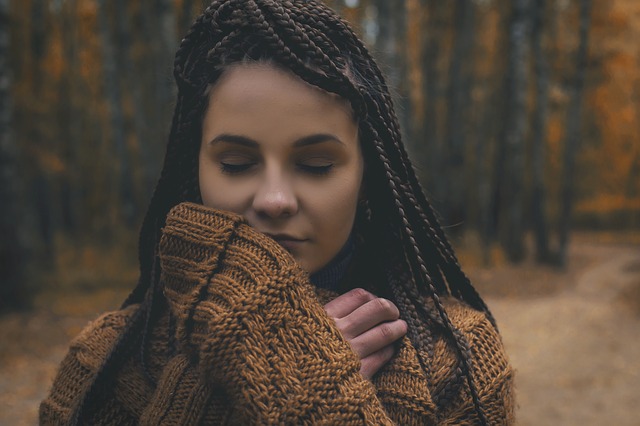 How Do You Define Maturity of Your Partner in Dating & Relationships? 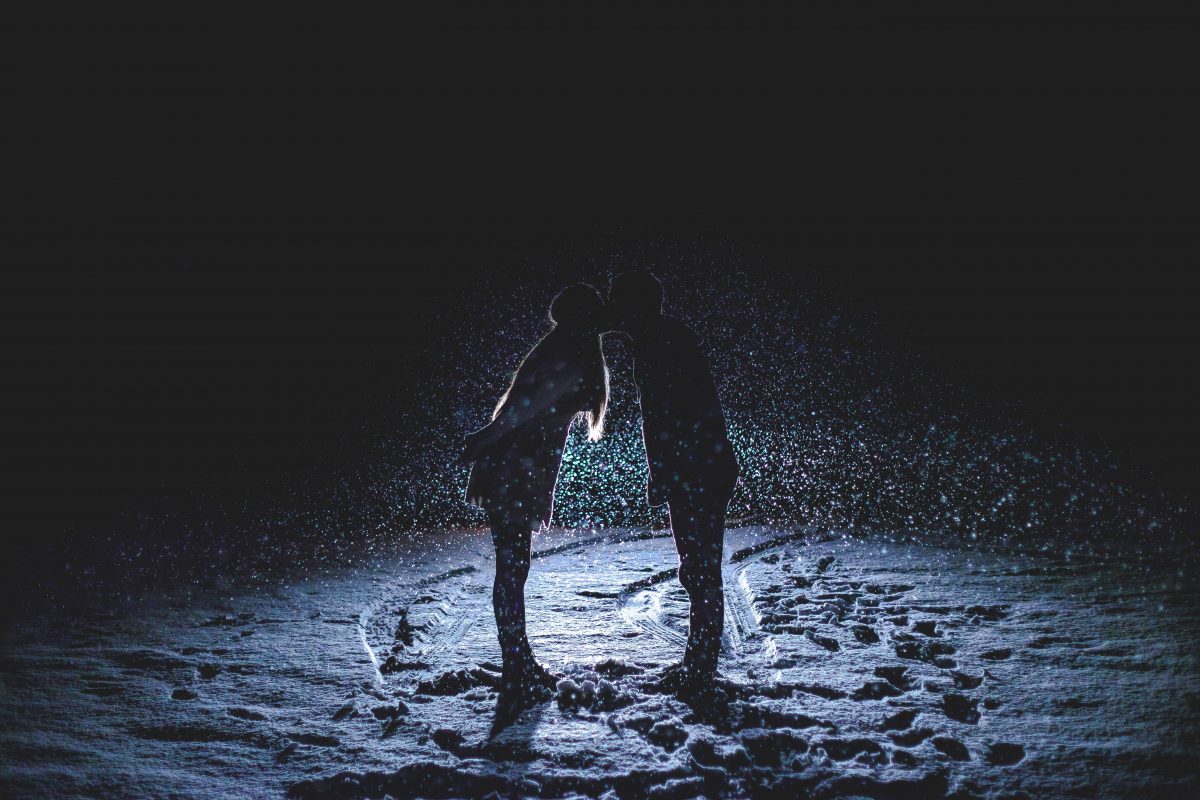