LIES: I GOT PLAYED FROM THE ONSET! 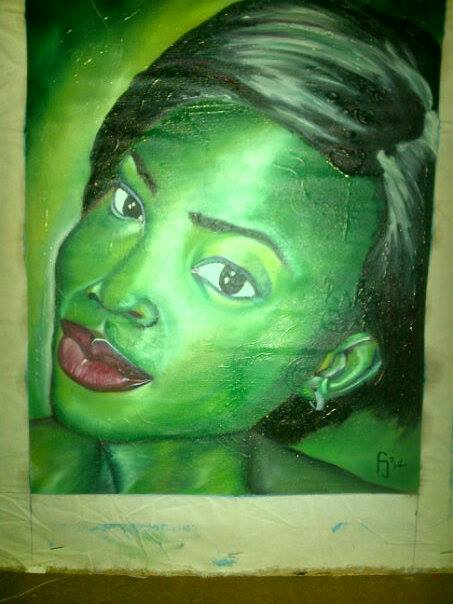 My phone rang out in its usual tone.

Lazily, I picked it from the top drawer in the bedroom, It was Demola’s call on the other end. He told me Segun my boyfriend was getting married

You must be kidding me, wow! Alright bye!

For a few seconds my mouth was open, hanging, I couldn’t believe what I just heard. My supposed boyfriend was getting married. To say I was shocked at the outset was an understatement.

I met him in school when he was about graduating. I fell in love with him just after few weeks together.

He claimed he loved me first. We started dating with the view of getting married after school.

He promised to get a job and wait for me, everything was planned together for us. We had hope, really great dreams together or so I thought.

I started noticing things weren’t going the way it should. My boyfriend’s words were not aligned anymore.

I remembered a particular day, we were supposed to read together in school. He asked me to go ahead (which he started doing) and he didn’t turn up as expected.

The next morning, he came up with the excuse that he slept at his niece’s place; they got into a fight and he got himself injured.

Something about the story just didn’t just add up ,I knew I had been lied to.

I had to let it slide. My boyfriend kept lying on and on.

He graduated, left school and we kept in touch.

I could remember telling my friends, I was in a serious relationship. He paid me a visit some months after graduating, got me gifts and told me I would meet his parents soon.

We kept going till things went awry. I really can’t say how we fell out but I remembered my boyfriend just couldn’t keep up with his words any longer.

I had to chill.

After 5 months, I got a call from one of his friend; my boyfriend is getting married.

I went from shock, to disbelief to indifference.

I later saw the wedding pictures online, then I called to ask him questions only to realise I got played.

He never had any plans for me. He played me hands down.

I realised all his promises were lies.

I felt so lost and numb.

Thankfully I am better now though, I am indifferent by the way but then the thoughts of the promises still hits me like a huge blow. The hurt, the disappointment, the blankness in my heart, the void he created! 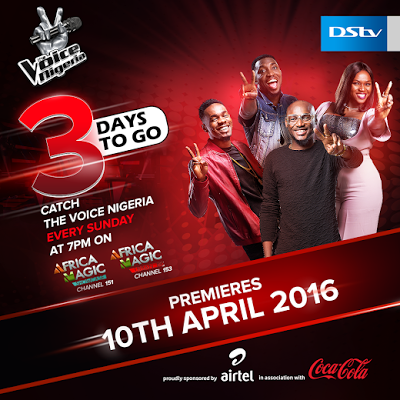 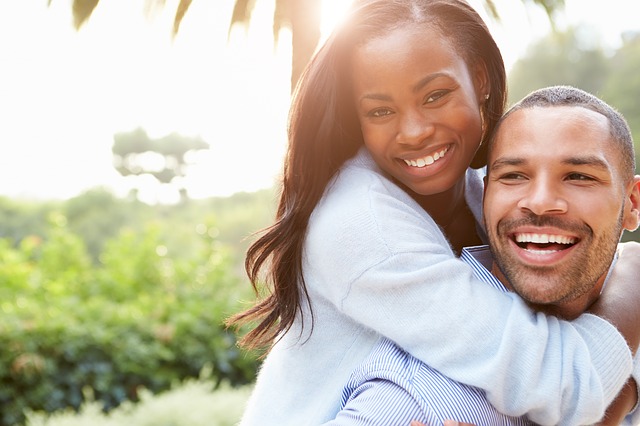 IBADAN CHRONICLES: WHEN MY BROTHER SNATCHED MY GIRLFRIEND 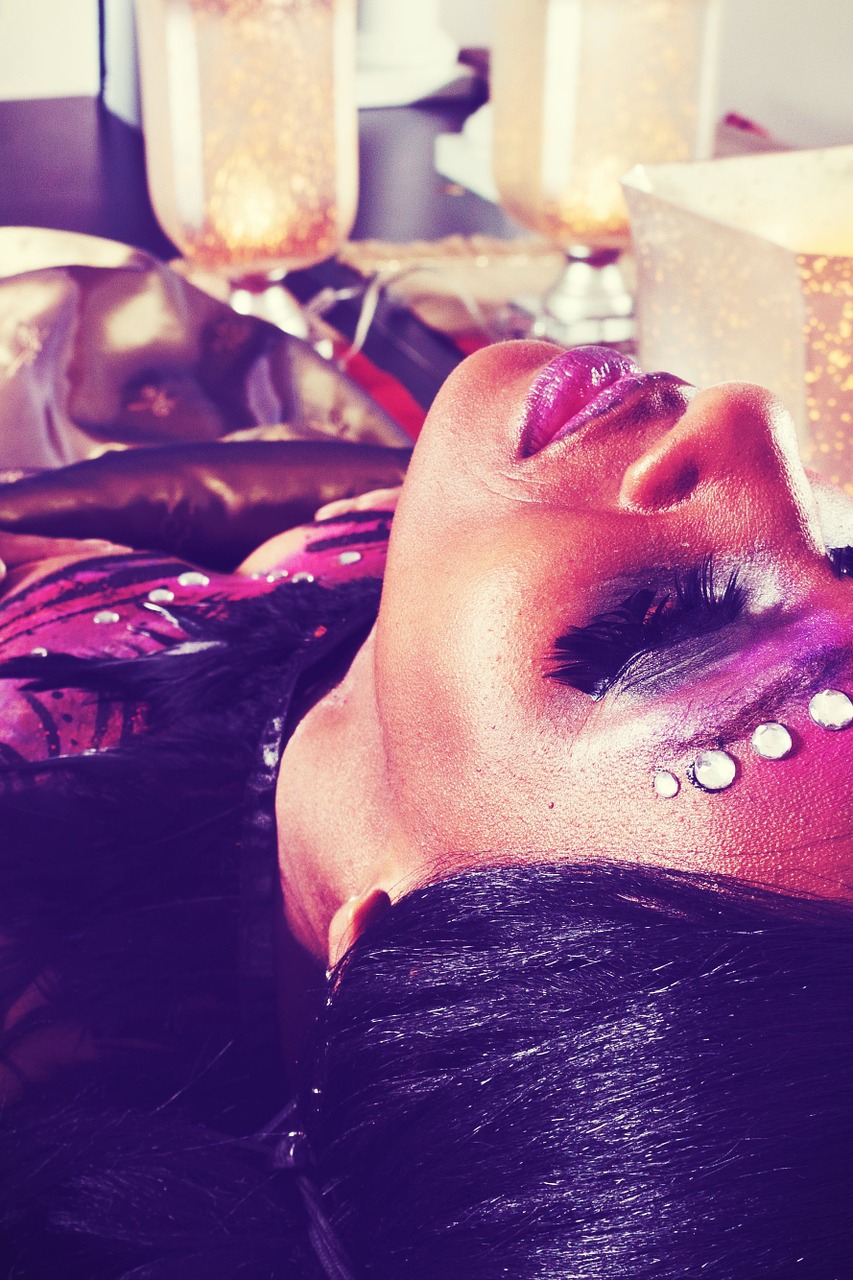