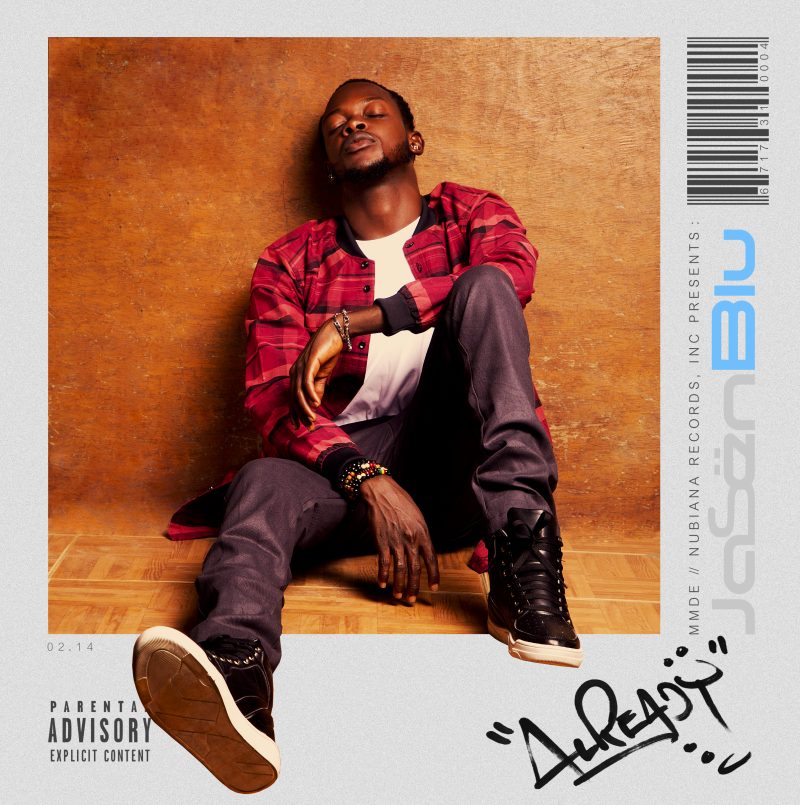 Nigerian heartthrob and latest R&B/Soul hot-shot is out on a sensual rampage with his first offering of 2017, the lead single from his previously announced debut album and, this one will DEFINITELY get the ladies! 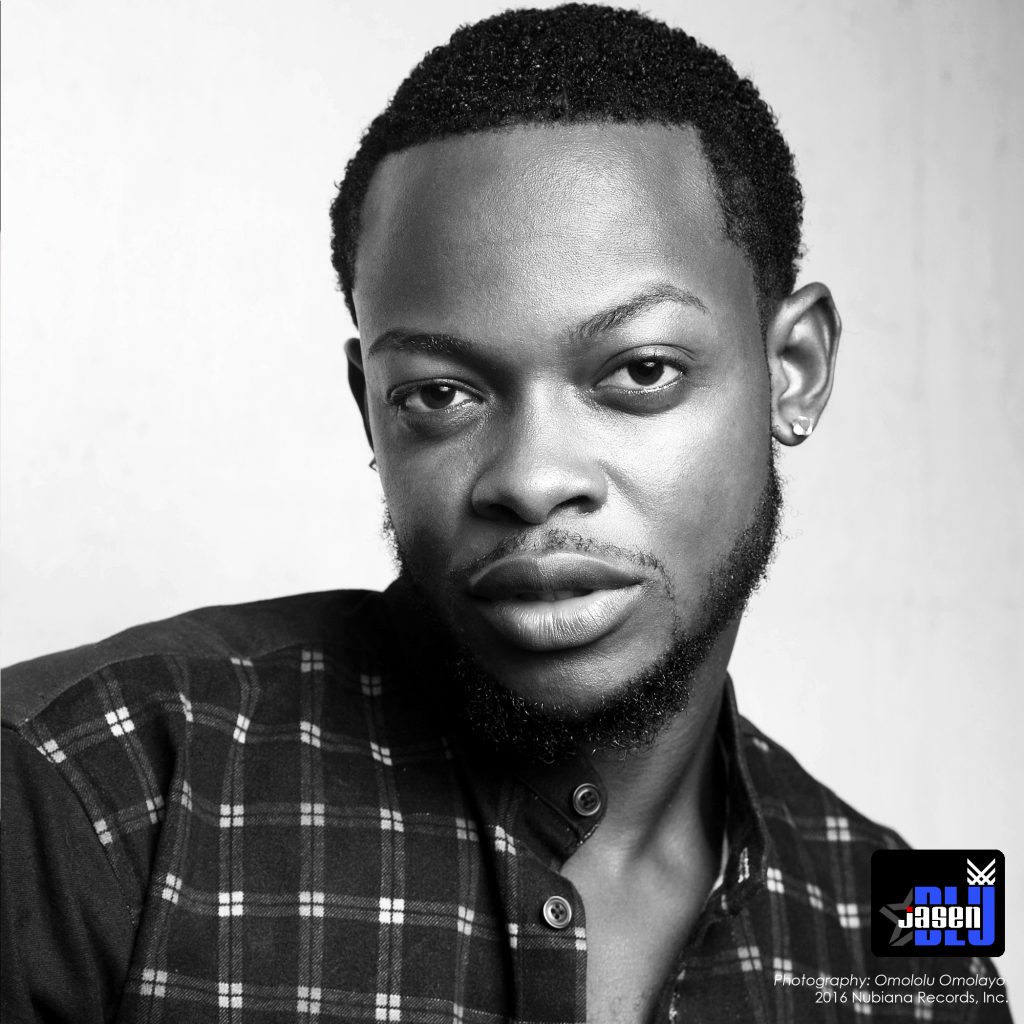 Coming from “Song About You”, “The Prelude” (the teaser to his upcoming debut album) and “BluPanda”, that hot R&B-flavored remix of Designer’s hit “Panda”  gifted to his immediate clout of growing fans and new listeners in the later part of 2016, Jasën Blu has clearly found a comfortable angle from which to shoot us this new, deep, conversation-starting masterpiece in the shape of “Already”, which was written, arranged and produced by himself as usual.

Trust the Shynetown native to never let you down when it comes to a good balance of soulful and hippy, Jasën Blu delivers this record in a flawless lingual blend of his mother tongue Yoruba, Pidgin English and English brimming with sexy vocal confidence and that solidly laidback sensuality which undoubtedly make him not just a bold rep for the fellas but a new hot pick for the ladies everywhere in the world.

You can listen to ALREADY below: 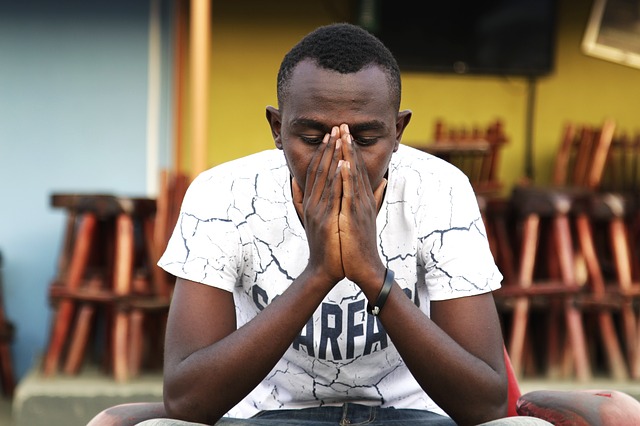 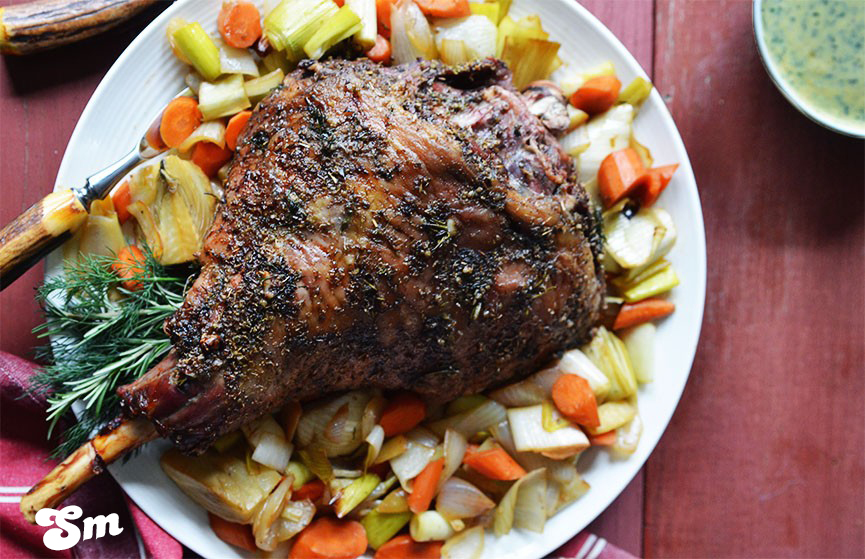 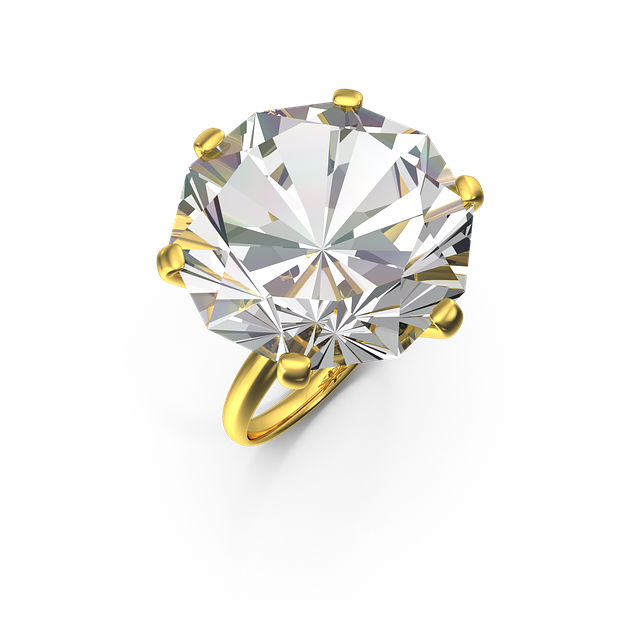 10 Best Places To Buy Engagement Rings In The U.K