Ooni of Ife And The ‘Godly’ Bride 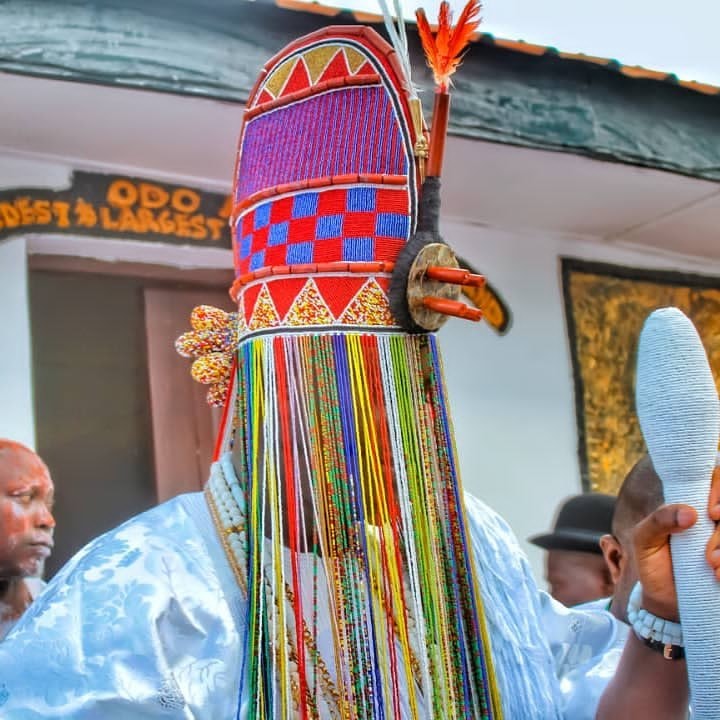 Ooni of Ife And The ‘Godly’ Bride:

A. How Yoruba kings are made

If the young man to be made king is in a tertiary institution in another state or country, emissaries will be sent over from the palace. These emissaries will include drummers, singers, a few friends of the individual, kingmakers (called “Afobaje”) and others. They will lie (they have to lie to the dude because if he knows he is being taken home to be king, he can run off, this is because the processing and requirements are bizarre and scary) to him that probably his mother is very sick and needs him home or something that will make him uneasy. He will come with them and when they get to the entrance(“ibode”) of the town, the drummers will sound their talking drums, his ancestral chants will be sung and they will hail him “Kaaaabiyesi o!”.

“Kabiyesi” is a king’s peak title and it means “ka-bio-osi”, that is “Who can question you?”

The young man will be allowed to see his mother for the last time in his life. This stage is usually the most chilling and emotional one. Once you are made the king, it is a taboo for you to set eyes on your mother again in your lifetime. If you must communicate, in the days of old, you will stay behind a wall and talk but your eyes must never meet. In this age, you can call but video calls can’t happen.

He will then be handed over to the “afobajes”(king makers). This team usually consists the High priest (Oluwo), Abore (Oracle consultant), Otun (right-hand man of the late king) and Osi (left-hand man of the late king), a few town elders and other notable figures. They will commence preparing him for the throne. Yoruba people don’t bury their kings with their hearts. When a king dies, his heart is removed. The heart will be roasted till it becomes crunchy. This new king will be given a chunk of the roasted heart to eat. After eaten he will be asked by the kingmakers.

It is at this point he is recognized and given the full respect of a king. Other concoctions and diabolical summons are done that makes him very powerful. Stuff like “afose” (power to speak into reality) are done. This enables the king to say anything and it happens on the spot. A king in Akure was once sued to court. When the court order came to him, he asked for the name of the judge that will be presiding over the matter. When told, the king said, “ohun ko la dajo hun” (He will not preside over it). Dear reader, the judge died overnight.

The king’s crown is also created and it is made with all sorts of unexplainable materials and carries loads of powers. A King must not see the interior of his crown. He will die INSTANTLY if he does. That is why he has someone who wears it for him and it is worn for him from behind him so that his eyes won’t catch a glimpse of the inside. When a king wants to commit suicide, he picks his crown and looks into it. Other crowns are made but carry no powers, this is so that the king can have several crowns fitting any outfit he chooses.

B. Can an Evangelist marry a traditional king?

Let’s go straight to the point. I have been on the internet since all this started and I have seen loads of memes, arguments, and views.

Some have even quoted:

[14]Don’t team up with those who are unbelievers. How can righteousness be a partner with wickedness? How can light live with darkness?

[15]What harmony can there be between Christ and the devil? How can a believer be a partner with an unbeliever?

Well, I understand the processes that are involved in making a man king. It is not funny, it is not pretty, it is quite diabolical. The only reason why this is in a debate is that the Ooni is known. If this was a common man, you won’t be reading this. From my personal research on the Ooni. He is a well-educated man. He is a member of the Institute of Chartered Accountants of Nigeria. He is also an Associate Accounting Technician. The Oba is a certified member of the Institute of Directors. He is also a member of the Global Real Estate Institute. He holds a number of honorary doctorate degrees: one in Public Administration from the University of Nigeria, Nsukka and another in Law from Igbinedion University. The Oba is the Chancellor at the University of Nigeria, Nsukka.

Thus I believe that during his coronation, he must have watered down and rejected very bizarre traditions as he is enlightened and professes to be a Christian and God fearing. Don’t be fooled, the story of the “Abobaku”(one who dies with the king. An Abobaku is the king’s closest aide, so when a king dies, he must be tied and buried alive with the king) is not true. Saarun, the Abobaku to the late Ooni ran away in fear, that he would be buried alive. People who know him attested to this, he WAS NOT killed. A large white cow was buried with the king instead. Lots of old bizarre traditions have died down.

I do not intend to paint this in favor of the Ooni and his new wife as it appears. But if you must contend, make sure you have your facts. It’s 2018 and people are stoning a woman for marrying a king because she is a prophetess and He is a ‘traditionalistThesehis same people do traditional weddings and the customs of their places are strictly adhered to.

Someone whose head was shaved when her husband died in the east also picked a stone, some of you, your hometowns where you always proudly claim still make men and women drink the water used to wash the corpses of their late spouses are also blabbing. I honestly don’t understand why people place so many vain expectations of pastors and others. They will just move along if it’s a normal person but when you are a person ‘attached’ to God it is a death sentence for you.

Who told you that a Pastor’s hell fire will be hotter than your own if you both went there together because of the same sins? I believe the matter should be left to the spiritual discretion of woman and the king too if really their inner man is being guided and led. 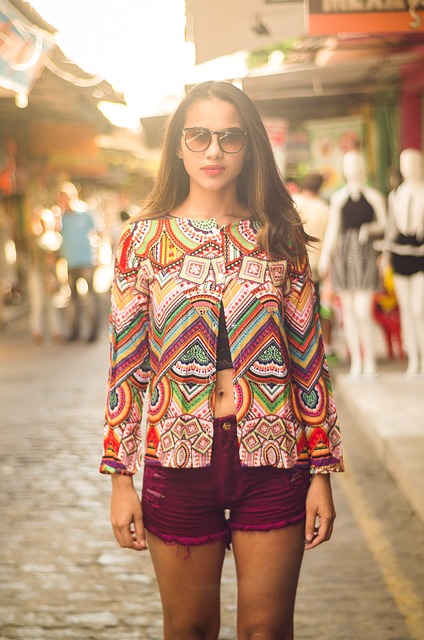 How To Face Your Reality

The Easiest Way to Learn How to Play Casino Games 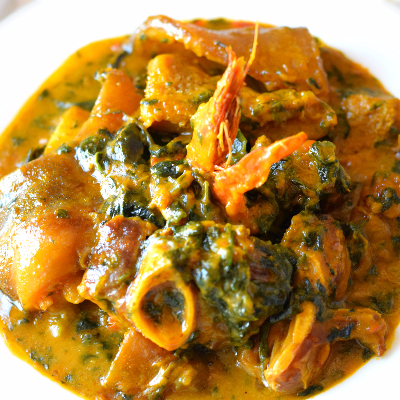