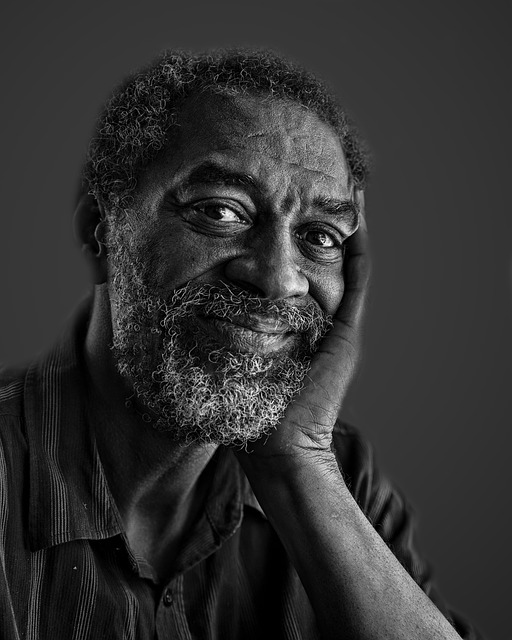 Samuel Otareri is a unique writer whose prose aptly describes the situation of Nigerians albeit in a humorous way. This article titled The Street is not smiling is worth your read. Enjoy:

In the bank today, I started thinking, ‘but wait o, why do this bank peoples behave like our money is there money?’

I almost asked someone in the banking hall but I didn’t. Most of the faces were rock hard and people weren’t smiling much. In the past people smiled as they progressed on the queue toward the cashier, but now, hm, there’s no difference between the banking halls and hospital ICU’s.

Some people’s salary is dead on arrival. That is, they have spent that money they have come to collect already, so tell us what’s there to smile about, hm?

So I was there on the queue, shuffling towards the cashier, thinking but keeping my thoughts to myself. When it got to my turn, my mouth betrayed me. It opened by itself like that speaking monster horn in the book of revelation and began to utter wondrous things to the cashier.

“Good afternoon.” I said.
The cashier greeted and welcomed me to their branch. I told him thank you very much, he said don’t mention. I said, mention what?
“Please can I ask you a question?”
“Go on.”
“Now, I’m wondering, about the balance in my account after I have withdrawn what I want…”
“Yeah, what about it?”
“OK, I’m thinking I don’t want to leave anything there, you know.”
The cashier smiled, “no you can’t, you need to leave a minimum balance.”
I scratched my head. “OK.” I said.
“Yeah.”
“The minimum balance you are talking about, who does it belong to?”
The cashiers smile vanished. “Its yours, its in your account.”
“Good. Give. It. To. Me.” I whispered.
The cashier gave me the look that the Pharisees gave Judas when he came back to return the 30 pieces of silver.
–
Outside the bank, there were cars on a long queue that went back into the main traffic, jamming it. All this cars were looking for space to park in the small parking lot.

Once again I started thinking.
Why do you all want to drive to the bank? Can folks not walk, do some exercise?
Peoples want to drive everywhere.
If the Atlantic ocean wasn’t out there folks would drive all the way out to Timbuktu.
So many cars! So little space!

Perhaps, it is the raging sun they are trying to avoid. But won’t they rather get beat by the sun than get thrown down by high blood pressure or a aneurysm?

One man came out of his car. His stomach actually came out first, then he followed. His neck had coiled rings of flesh at the back, he looked like a black DJ Khalid. He smelled of money.
But he wasn’t smiling.
All that affluence coming out your pores and you are not smiling for no reason?
Naaw!
Where did happiness go?
–
I took a keke. At one of the passengers stop he gave the driver some amount of money. He wanted 10 naira change.
The driver said, “I don’t have.”
“Find am.” The man said with a fierce finality that scared everyone.
The driver quickly borrowed the 10 naira from someone else and drove off.

One of the passengers said it happened in one part of the city where the guy who needed change threatened to beat everybody in the keke if the driver doesn’t give him his 10 naira change.
They ended up donating 50 naira to the mans ministry.

I tell you my brother, the street is not smiling. 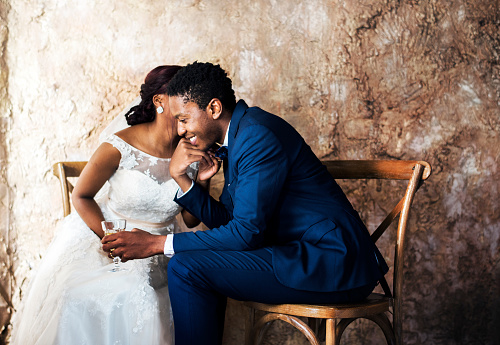 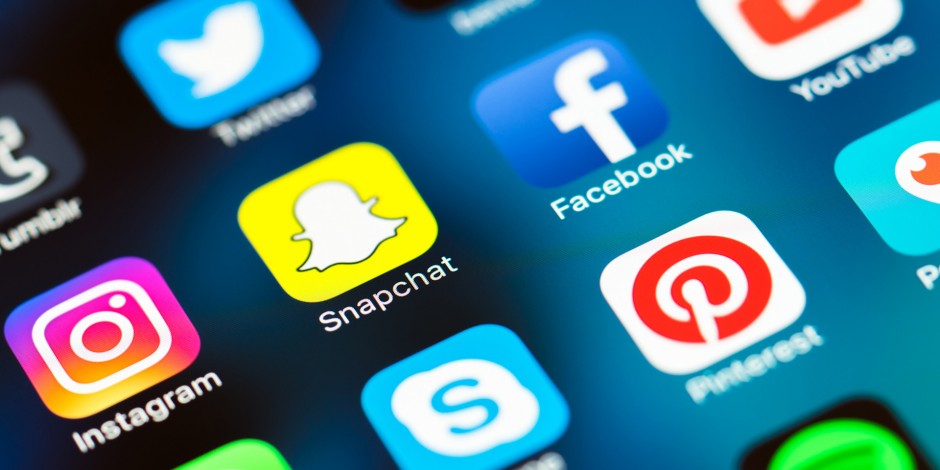 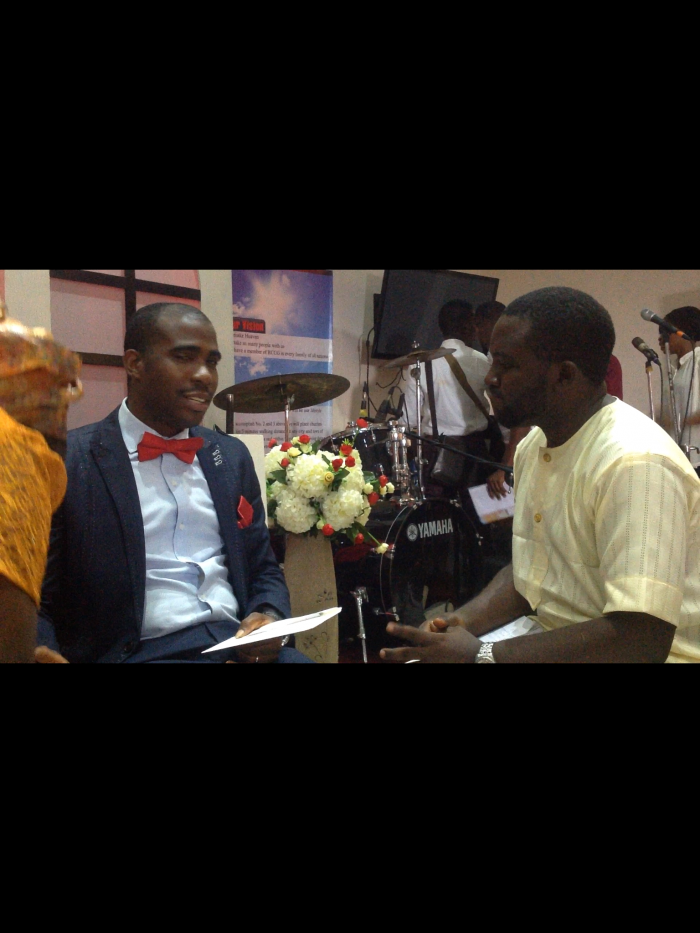