What Happened When I Created A WhatsApp Scammers’ Group 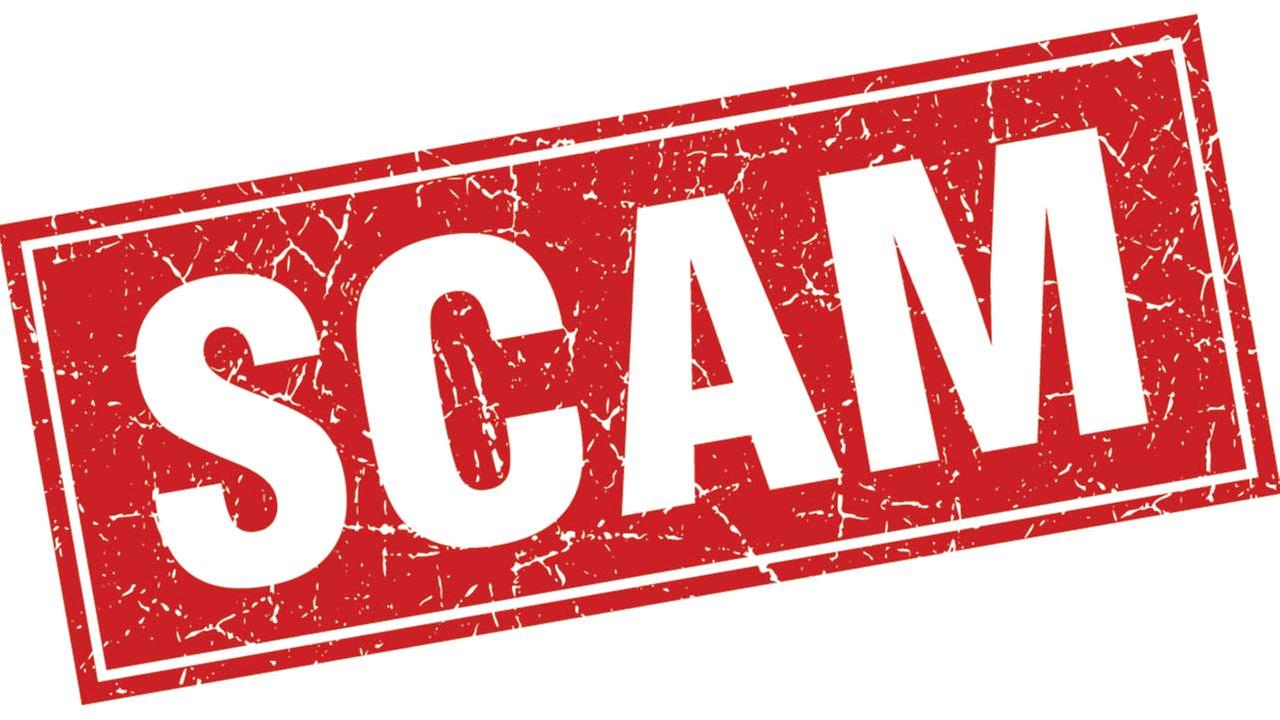 It was an experiment.

I created a WhatsApp group and added all the scammers I know. I got some of them off the Trucaller app.

I named the group, The Scammers Hub.

As expected, one of them scammers came to ask, ‘Who added me here?! ‘

He asked why. I said, “So we can share scamming tips.”

I told him to remove himself. But that I will simply add him again.

One asked, “What is this group about?”

I said it was a honourable group created especially for scammers. ” We are taking over the world!” I said.

“Says who? You once scammed me of 1,000 naira. Stay here and let us share scamming tips. Tell me, what’s the latest?”

I even added guys from the Nigerian immigration impounded rice fold. The ones who use to post pictures of heaps of rice and tin tomatoes.

I told them it was a fine and portentous time to scam people with rice. People’s teeth are getting broken from eating local rice, let’s cash in!
None of them said pim!
Cowards!

There was one scammer from way back. He had advertised about donating 10k to get 20k in ten minutes. He harassed me for days to join. I didn’t.

Now he came up to ask, “Who added me to this rubbish group?”

Me: “Your father taught me well.”

Me: “You live there already, fool.”

The exchange went on for so long I began to think the dude was enjoying it.

For then we started laughing. Laugh emojis was everywhere. It was cool. Scammers are humans, after all, they need friends.

Are you a scammer, do you want me to add you up?

The more, the merrier. 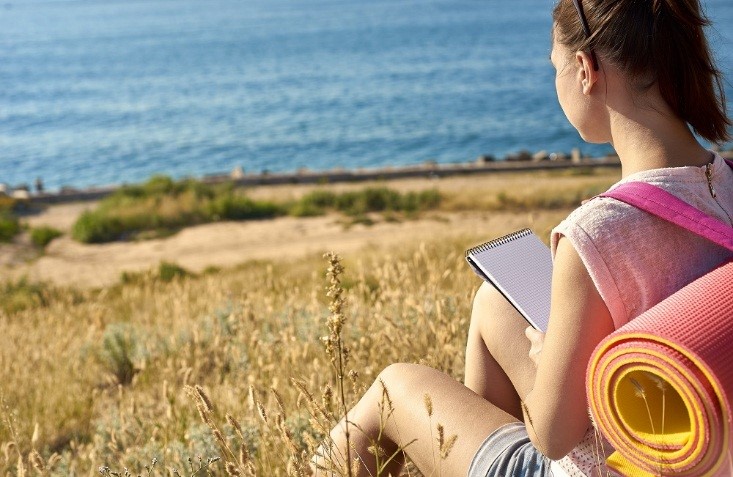 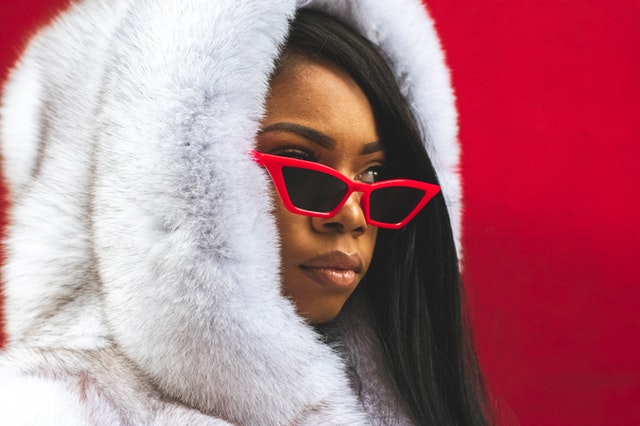 The Nigerian Woman Who Wants to Catch Her Cheating Husband 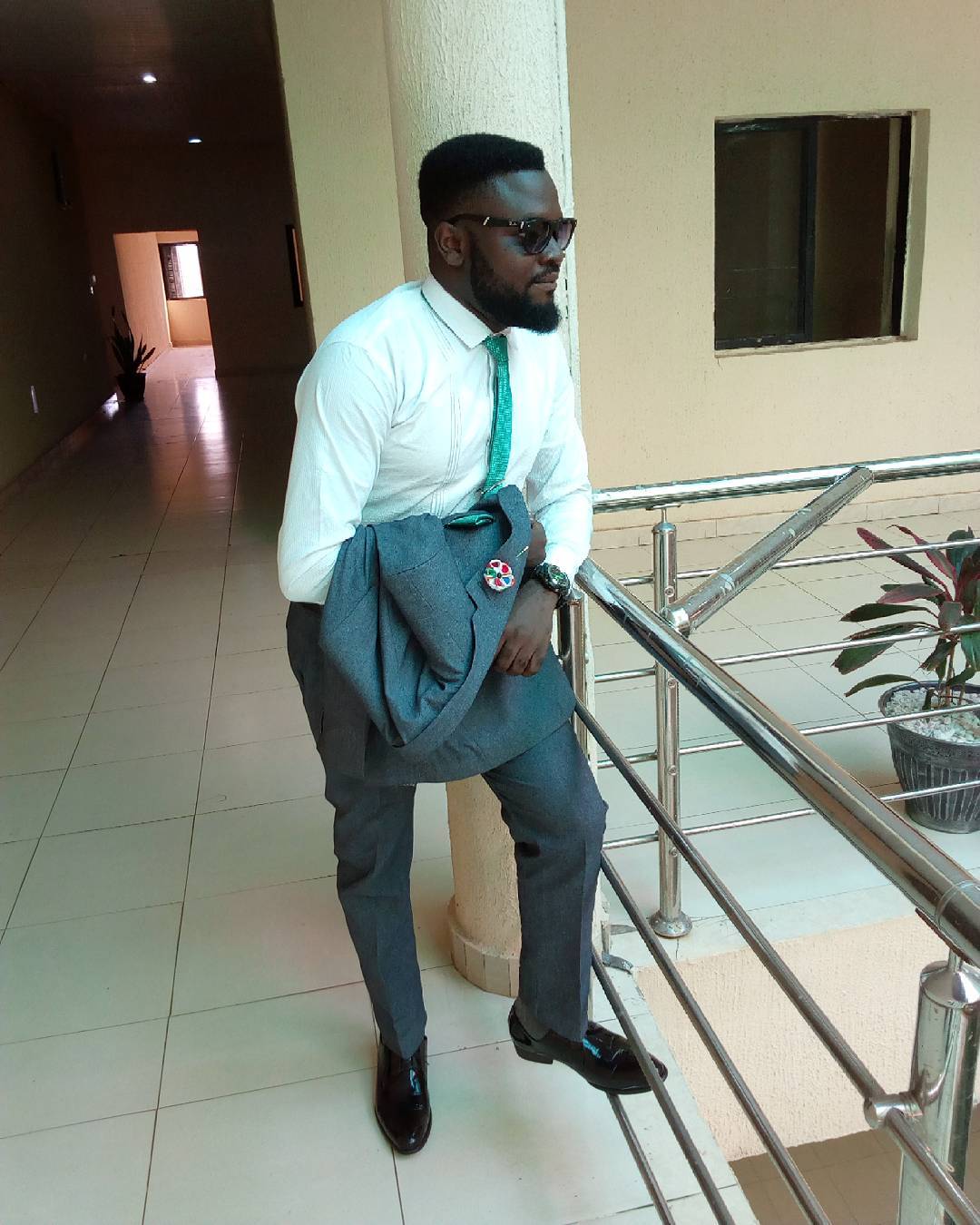