12 Things you should know about S Chandrasekhar on Google Doodle 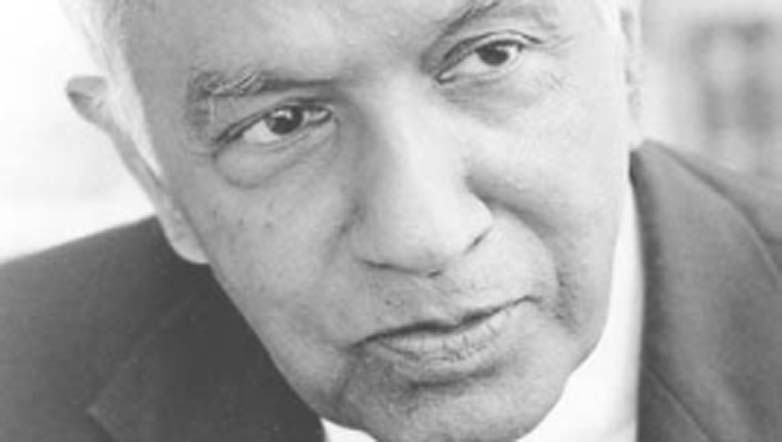 12 things you should know about S. Chandrasekhar – Have you ever though about how black holes came about? Or how the stars in the sky may eventually go out of existence. The essence of Google celebrating this great science prodigy today all but lies in the provision of answers to the question posed above. This amazing scientist contributed to the evolution of science and brought about the evolution of celestial bodies.

Subrahmanyan Chandrasekhar in 1983 became the first every astrophysicist to win the coveted Nobel Price in Physics. Termed a “child prodigy” by Google, S. Chandrasekhar has already published his first paper and struck up with the theory of star evolution before he was 30. At the age of 34 S. Chandrasekhar was elected into the prestigious Royal Society of London.

Responsible for almost all we know about star evolution, S. Chandrasekhar assisted the universe in understanding the theory of  star evolution and the knowledge of the nature of the universe. His honours were just as astronomical as he was, from the Draper Medal of the US National Academy of Science, National Medal of Science, to the gold medal of Royal Astronomical Society, this was an amazing physicist whose equations and theories won Nobel Prize in Physics 50 years later.

S. Chandrasekhar contributed immensely in our understanding of the galaxy; star and the way they evolved: The Chandrasekhar limit which explains the mass of the start as lighter than 1.4 times of the sun, and collapsed into a dense stage known as “the white dwarf”. He also explains that when the star is heavier then 1.4, it can continue to condense and collapse resulting into a black hole or what is known as supernova evolution.

It is an amazing theory by such a brilliant physicist and the whole of the world celebrates a unique man whose theories over the universe transverse the depth of reasoning and opens up physics on a different level entirely. Modern astronomy and recent space research can all be said to get the motivation for their ambitious and queer research through the amazing discovery made by S. Chandrasekhar.

Here are 12 things you should know about S. Chandrasekhar:

He was born in Lahora (which was part of the British empire) on the 19th October 1910 (which means we are celebrating his 107th post humous birthday today. He was the first son and third offspring in a family of 12 (where 4 boys and 6 girls where given birth to). His father, Subrahmanya Ayyar Chandrasekhar was a Government officer in the Indian Audits and Accounts unit, before he became the Deputy Auditor General of the Railway Commission. His mother, Sita, an intelligent woman as well was clearly devoted to making sure her children became important in life.

2. Understanding of the stars evolution

S. Chandrasekhar made us understand the existence of black hole. He stated in this theory that stars with greater mass than the sun will continue to shrink beyond the white dwarf status, the shrinking or contraction is what brings about SUPERNOVAS. The continued shrinking below the white dwarf status is what brings about what we all know today as black hole in the galaxy system.

3. His first theory on Star evolution was published before he was 20

Just 14 years before he became elected into the Royal Society of London, S. Chandrasekhar has already published his theory on stars. Brilliant!

4. He became a leading light for astrophysicists all over the world

This, he was able to achieve by becoming the first astrophysicist to win a Nobel Prize. He received this award alongside William A Fowler, an American Nuclear physicist, for his work on Chandrasekhar limit in 1983.

5. He explained that not all stars are created equal

In his Chandrasekhar limit theory, S. Chandrasekhar explained in his discovery that stars don’t discontinue their contraction later in their galaxial life. The stars with a mass of 1.4 times that of the sun will continue to shrink. This made us understand more on the creation of neutron stars and what leads to Supernova explosions.

6. He was not the only one who won a Nobel prize in his family

7. He won a scholarship into the University of Cambridge

His first research paper ‘The Compton Scattering and the New Statistics” which he wrote in 1929 won him a scholarship into the prestigious University of Cambridge. Also, he was given admission into the respected Born’s Institute in Germany; An Institute that has admitted a lot of accomplished physicists like Heisenberg, Niels Bohr. Only the smartest of all are admitted into the Born’s Institute in Gottingen, Germany.

8. He also worked on Maths and not physics alone.

9. He became a deputy professor at the age of 26

After moving to America in 1937, S. Chandrasekhar became a professor at the University of Chicago at the age of 26. Amazing feat by a brilliant young man.

At the age of 84, S. Chandrasekhar died of heart attack, a death that was considered sudden. His final work, Newton’s Principia for the Common Reader was published just a few months before his death.

11. The physicist was childless

In 1936, S. Chandrasekhar married his wife, Lalitha Doraiswamy in Madras, India where he acknowledged her support in his biography. His marriage to Lalitha did not produce any child.

What else do you know about this amazing physicist. Share them with me. 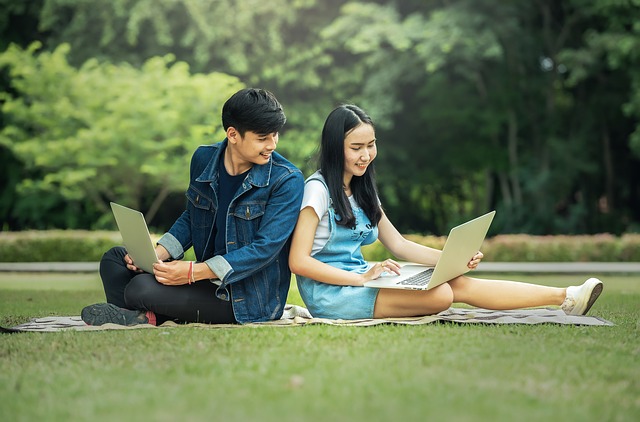 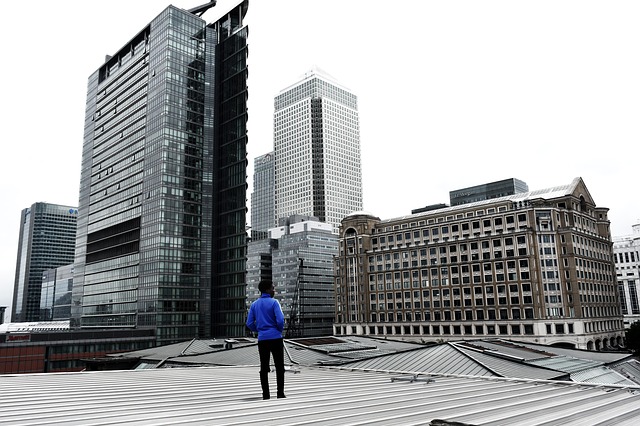 QOTD: What is the Best Way to Handle a Man Hitting on my Woman 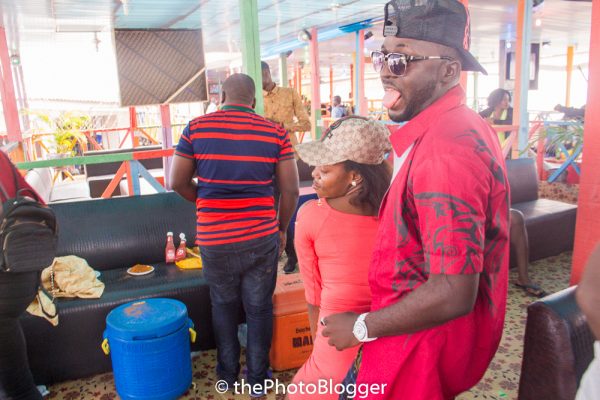