CHILDHOOD NAUGHTINESS: The case of the boy and the JAMB Score. 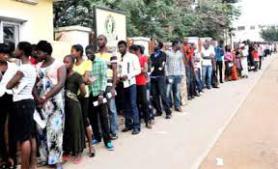 I heard my name but it did not register.

The name was called again.

Yet it still did not register.

Why would it register sef? Shey me that had a lot of things going on in my mind?

I once heard from someone that “if you are in a terrible situation, imagine something good and your mind will shift from your situation”

But I tell you, that 1st April’s afternoon as I stood in front of the JAMB office waiting for my JAMB results, the only thing I kept seeing every time I closed my eyes to think was of me dressed in blue overalls. The one with pink tapings around the chest pocket!

Shebi you know the type of overalls worn by roadside mechanics? Ehn-ehn; that was the type I kept seeing myself in.

It was not my fault that I kept seeing myself like that o! If you have ever been dared to fail, you will understand what I was going through.

My father had threatened that if I failed JAMB he would make sure I become a vulcanizer. And who wan become vulcanizer? Not me I tell you.

So now you understand why I stood with trepidation in front of the JAMB office that day. ( you know before the advent of online score check, you will have to go to JAMB office to check your scores..lol)

Just before my name was called, the names of my two friends, Deji and Femi, had been called.

When Femi heard his name he ran straight to the JAMB official, collected his result slip and took to his heels.

It seemed like a scene out of a movie, everyone there that day had a good laugh.

Deji collected his own result slip and began to speak in original Yoruba.

Why did he say that?

Because he had scored 69!

I was still ‘helping him to mourn’ when I heard my name.

It did not register at first. Then I heard it again and again before I eventually remembered that I was the one who bore the name ‘Oluwaseun Adegbohun’.

I stepped up to receive my slip.

Since the JAMB slips were received folded, I wanted to put it straight into my pocket but Deji snatched it from me and unfolded it.

As he unfolded it, I tried to look away but not before I saw the scores.

Slowly my brain registered it!

I screamed, took off in the opposite direction and did a backflip.

I was so happy that everyone there started to laugh at my stunts.

In my mind I tried to paint a picture of me dropping from a cab in front of OAU with my travelling bag.

To say I was overjoyed was an understatement. I looked back and saw Deji staring at me as if I had lost my head.

Something about his looks did not bore well on me. I did a ‘whoop’ as I ran back to him.

I snatched my JAMB slip from him to fold and keep in my pocket when something caught my eyes.

“Eeeoooww!!! I screamed not knowing when it escaped from my mouth.

Haaa! I had only seen 270 because I looked at the slip from behind.

E-wo-o! The image of me at OAU that I painted in my mind disappeared and was immediately replaced by that Mechanic overalls image. I was in trouble and I knew it.

If you thought Deji could speak in Yoruba, mine was worse.

Everyone who initially saw me summersaulting and now saw me weeping looked at me as if I was crazy!

Since Femi had already taken to his heels, Deji and I took off for our respective homes – with different stories on our minds.

How would I face my parents, after I have boasted a lot that I would pass this one with flying colours?

On my way home I began to think of the best place to go and start my vulcanizing apprenticeship – somewhere remote, where no one would recognize me.

When I got home nko? I met a full house and nearly peed in my pants. A very close family friend who I had a crush on his beautiful daughter, came visiting with his entire family. So you could imagine all the eyes that turned on me the moment I stepped into our living room.

Without much ado my father broke the ice;

“Arakunrin, so what did you score?”

Maybe it was the crush I had on the daughter o or my younger ones who looked at me like vultures circling a dead body or it was my father’s “I dare you” look, I can’t remember now but I remember that I just blurted out – 270.

Before I could say any other thing, our family friend stood up and gave me a big hug.

His wife smiled. Even his daughter, wey I don dey eye taytay, smiled at me.

“This calls for celebration” My father said, beaming with pride.

“Oya drop your bag, take this money and go buy minerals for everyone” he said, pulling out some cash from his pocket.

Everyone, except my immediate younger brother, was happy for me. My younger brother narrowed his eyes and looked at me suspiciously. His suspicion turned into rage when he saw the way our family friend’s daughter beamed smiles at me.

He also had a crush on her, but the intensity of the moment did not make me read any meaning into his looks.

I dropped my bag on the nearest seat, collected the money from my father and was about to step out of the house when the girl’s mother said to her:

I totally forgot my issues as we stepped out together.

We gisted as we went to buy the minerals, laughing like very close pals. I felt on top of the world.

On the staircase back home, she even stopped me, kissed my cheeks and dashed off in the direction of the sitting room. I ran after her feeling on top of the world.

As I opened the door to the sitting room everything was really quiet, very quiet – like a graveyard.

One look at my father and I felt as if the ground should open up to swallow me. He looked like Dhamendra when he was about to fight the bad men in the movie ‘Burning Train. I took a glance at his hand. Behold! My JAMB result!

My younger brother grinned evilly and I knew that my ‘sun’ had set.

I decided to play smart so I shouted “Hahahaha Daddy, so you have seen it! April fool!”

Well, let us draw the curtains of charity on the rest of the story. Just know that if you ever see me without a shirt tomorrow and you see some stretch marks on my back, they were the aftermath of what happened that day.

As for my brother ehn, I got my revenge. That’s a story for another day sha!

As for Femi, my friend who ran away, it took him about 3 years before he told us what he scored in that particular JAMB exam. You want to know?

Don’t ask me for the details, he only told us the total score and nothing else.

I know a couple of you would have written UME,UTME a couple of times..Come and share your experiences her! Come on, don’t be shy, we are all big men, women now! *winks* 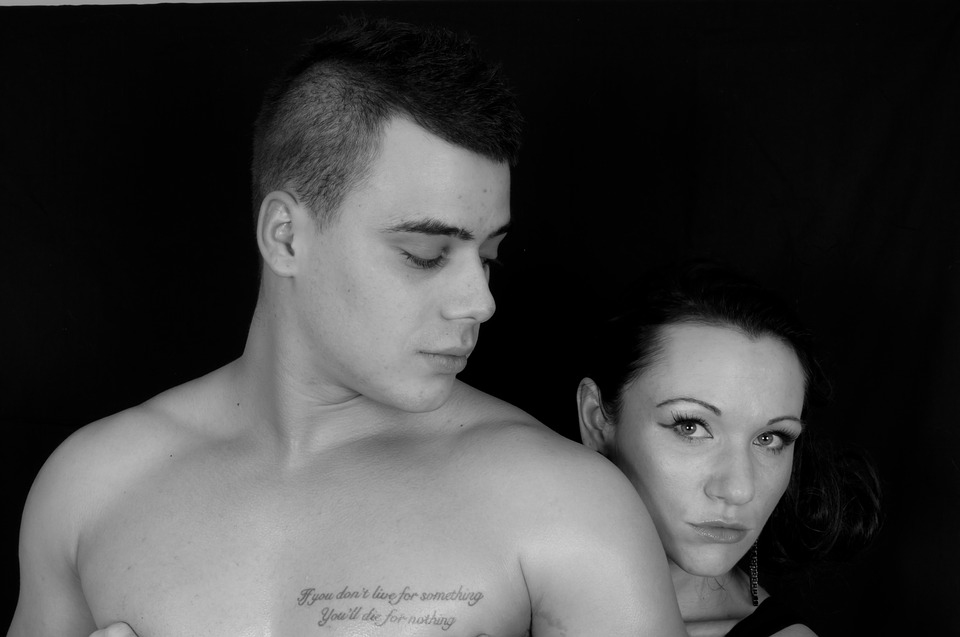 10 SIGNS THAT INDICATES YOU ARE A SIDE CHICK

Makinde 'Brainiac' Teniola – Nothing I can’t do: The God particle 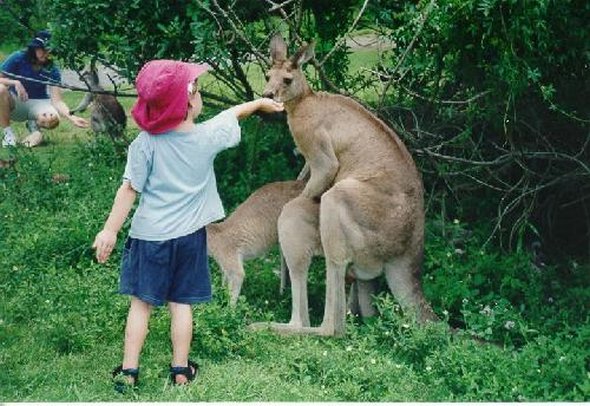 CHILDHOOD NAUGHTINESS; THE CASE OF THE PLATE OF EBA AND THE BOTTLE OF SCHNAPPS