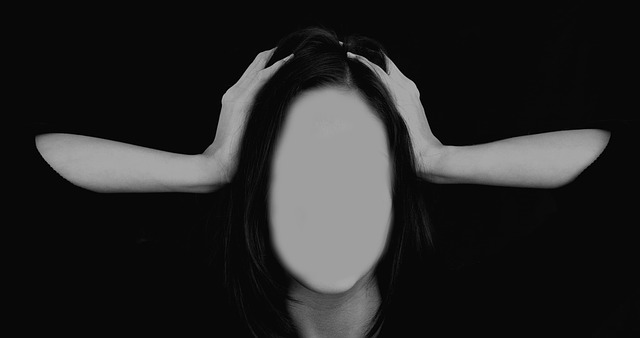 Counselor vs Psychologist: Counselor versus psychologist is an issue or will I say a very confusing line of argument which has over the years been debated on by various analyst and pundits. But today we shall be taking a deeper view of this overwhelming topic.

Let’s start with knowing who or what these two people and profession is all about. First I will take the Counselor or counseling field as a start.

So who is a Counselor?

A counselor is a person who is trained to listen to people and give them advice about their problems or a person trained to give guidance on personal or psychological problems.

Then counseling is the provision of professional assistance and guidance in resolving personal or psychological problems, furthermore said to be the process of helping a person to recognize his/her strengths, discover the beliefs and emotions that are restricting his/her emotional growth by talking openly and freely to someone who is impartial and emotionally free of entanglements. A Counselor has the duty of listening, understanding, researching, communicating and giving solutions to a person problem without adding more to it during or after the process.

Then, who is a Psychologist?

According to the American Psychological Association (APA), a psychologist is a person who has professional training and clinical skills to help people learn to cope more effectively with life issues and mental health problems.

A psychologist could furthermore be said to be a person who studies or is trained in psychology (the scientific study of the mind and how it influences behaviour: social or educational); a person who studies normal and abnormal mental states, perceptual, cognitive, emotional, and social processes and behavior by experimenting with, and observing, interpreting, and recording how individuals relate to one another and to their environments. So, a psychologist is trained to administer and interpret a number of tests and assessments that can help diagnose a condition or tell more about the way a person thinks, feels and behaves.

The practicing psychologist helps in tackling and treating lots of issues, people choose to consult them when they face emotional or psychological or mental health issues such as depression, anger problem and unnecessary anxiety which results in health unrest, some of the issues might also be telling in their physical health and appearance, take situations like mourning a loved one or getting sacked from your place of work which will automatically affect their diets and sound state of mind and can start resulting to weight loss and the likes. The scientist in psychology are the ones involved in seeking an understanding of the evolving properties of brains, and all the variety of phenomena linked to those emergent properties.

On the other hand, counseling or counselors are sub-divided into:

Each field has its own requirements and discipline. Counselors have the most complex knowledge of understanding the deepest problems which can be related to psychological traces as it’s their duty to help profer a solution to every situation brought before them and you must know that in Counseling you’re mostly required to have a Masters before certification or licensure for professional practice, especially when you are gunning for the public schools, be it the elementary, middle or High school and also pertaining marriage counseling and other counseling fields, they all require a minimum of Masters in your particular discipline as a Counselor.

It’s not as if the psychologist doesn’t get to treat major issues, they do but most times you’re always referred to a counselor as the case may be but when it’s more complex or just maybe suitable for the psychologist, then you have to be at the psychologist place. They often like the counselors use a treatment method called “therapy” or “psychotherapy” for their patient too.

And many more issues even down to emotional issues, motivation and even learning problems.

You know sometimes it’s hard to differentiate these two sets of people (the psychologist and the counselor). Why? Because they almost function alike performing almost every same duty as due to the other party in the knowledge of that party too. Maybe I just confused you there (laughs). What I mean their roles are interwoven and as such are complicated in terms of differentiation (not the mathematical differentiation ooo). But nevertheless, let’s take a look at their differences if there are any existing that we may discover. I’m sure I have discovered them but have you? If you haven’t, let’s get to know them now…

It doesn’t end there, there are also some major similarities between these two. They stem from being both psychological fields. But let’s take a look at their similarities.

I guess those are the two major similarities between a counselor and a psychologist.

This compilation took deep research and study. So all information given above are valid but you can always research for deeper conviction or more knowledge as the case may be. Do well to understand what you see here because the two discipline is very confusing. The internet sometimes replaces psychologist with a counselor for their known reasons, maybe because counseling or counselor sounds more appealing to a psychologist. You know many of us tend to also misinterpret s psychologist for a psychiatrist too and that’s another line I might venture into to dig out their differences later on.

Remember the key difference is “if you have an issue requiring urgent help which isn’t going to be needing medications or deep psychological research then – the counselor – is your pick but if it’s deeper than what a Counselor can handle, seek a -psychologist-”

Thank you for your patience and I hope we both accomplished our mission as the writer and reader. If not, signify in the comment box, let’s know where you need more info. 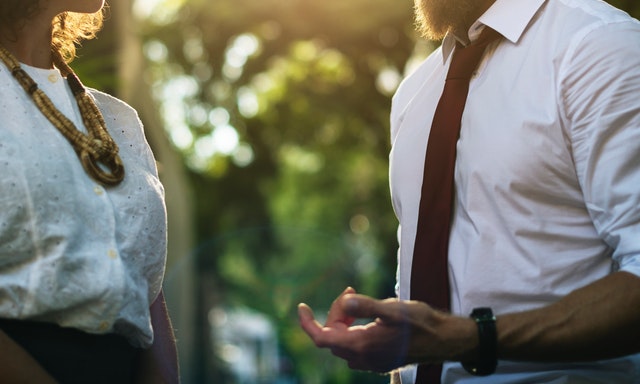 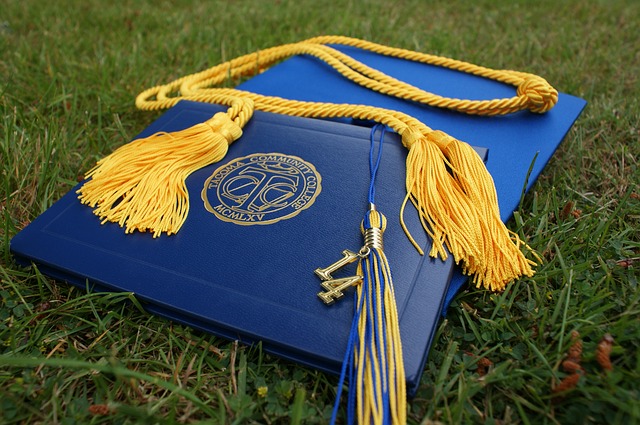 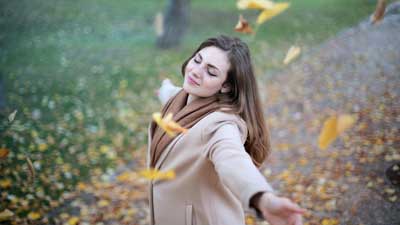 How to Help Survivors of Sexual Abuse Get Justice