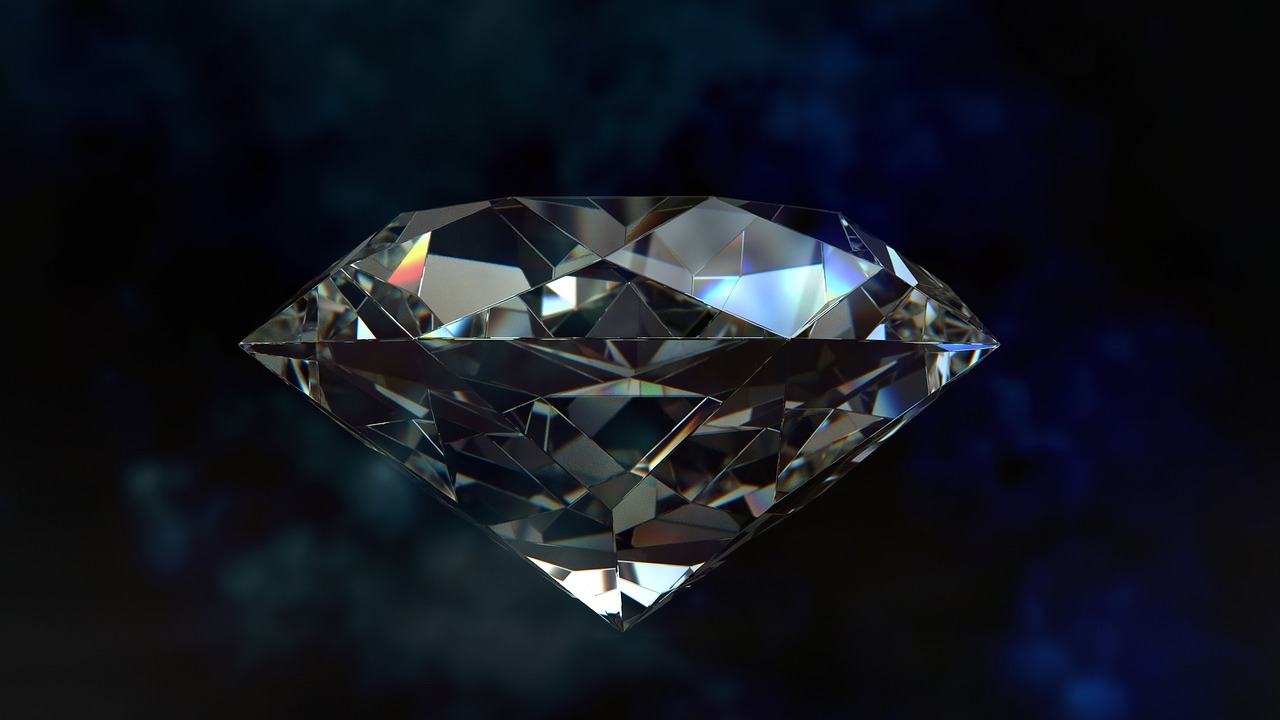 Now everybody seems lost in what the bad news could be if daddy is certified to be okay. Grandma’s death won’t be seen as a bad news because she is really of age and one of the very few of her time still around.

“What’s the bad news again if Popsy is okay?” Kehinde asked him inquisitively.

He looked deep into Tayo’s eyes and tears dripped down his face as his lips seem locked down with a maximum security code.

“Taiwo, what’s wrong with you nah?” She inquired as she motioned towards him with deep seated confusion. “You said Popsy is okay. Uncle, what is wrong?” she changed direction towards her uncle.

The expression on Taiwo’s face means something personal is wrong and she can’t seem to put the confusion into its place whence tears flow with confusion down her cheek unnoticed.

The doctor stepped out of the intensive care, motioned towards their uncle and whispered into his ear but her mother could overhear what he said.

“He didn’t make it”. Her mother took grip of the doctor before he could say jack “What do you mean he didn’t make it? You said he was okay and stable. What is wrong?”

She shouted as she yanked the doctor towards herself. Their uncle tried to save the doctor from being strangled whilst other nurses around held her to console her. Tayo’s world seems crashed down with no remedy but the worst is still yet to be known. “So, I am now a fatherless child.

What will I be without my father? How will I survive the hard times with his absence?” were the statements clouding her mind.

“Can we see him?” their Uncle asked the doctor.

“We will need to clean him up and get him ready before you can come in to see him. Don’t forget he is also one of us” he said as he stepped back in. Yes, he has always been a loving, caring and dearly man. He would go the extra length to put smile on everybody’s face.

He is that treasure everyone would sell his/her life to grab an eternity it. But why would death be so gruesome to take him away at a time like this? “Why do good men have to die so young and unfulfilled? This life is just a meaningless place to be” the nurse grumbled as she walked pass them to the operation room…

After a few moment, “You can come in now to see him” the doctor beckoned on them. Taiwo stepped close to Tayo, held her by the shoulder “It is well sis, please be strong” he said quite audible as his voice could be.

The statement sent a chill down her spine “Why not tell this to Mumcy?” she mused to her rational mind as she stepped into the operating room. The sight got Tayo, Kehinde and their Mother unaware; the face was brutally unrecognisable but the stature seems too small to be her father. “Is this a wrong person or are you playing a dangerous prank on us” her mother shouted angrily before she noticed Tayo has gone unconscious…

“The accident was a collision with this young man, we rushed both your husband and this man to the hospital. That was when we recognised that he is Tayo’s boyfriend” their uncle said maybe to settle everyone’s wandering mind or just for the record.

He was on his way home to tell his parent about his proposal to the woman of his dream when he lost control and crashed into their car.

He didn’t make it, he never got to spend the rest of his life with that angel he spent his last night with. Tayo was brought back to consciousness but she never regain her humane mind in a very long time. She kept the diamond ring as a symbol of her love for him.

“That is the end of my story” the old man told the children.

Thank you for Reading!!! 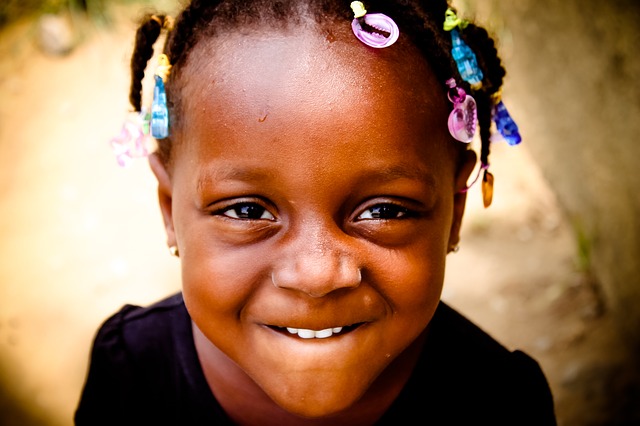 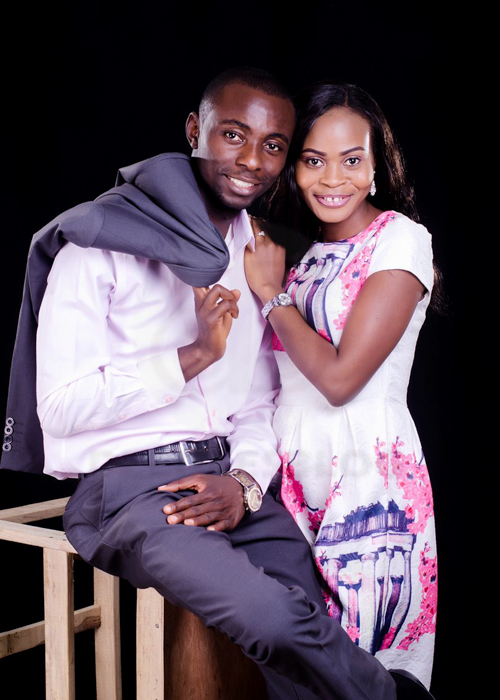 LOVING WITH A REASON IS NO LOVE: OUR AMAZING LOVE STORY