I couldn’t hold back the tears that flooded my eyes. Between Tade’s house and my house, everyone I met stared at me with a bizarre look on their face as if I looked eccentric.

An old man even told me sarcastically to put myself together. A cloud of grief hovered around my head. It dawned on me that it was really over between Tade finally.

Memories of how we met, the good times we’ve shared and the significant moments in our relationship flashed through my mind. I recalled when I met his parents and when he met mine; the joy on our parent’s face, the way his family members loved and accepted me wholly. I thought of how we’ve been together through thick and thin over the years.

Tade and I had decided to get married the next year. I had always dreamt of being his wife, but now those fantasies are shattered forever.

I reflected on how much both of us had put into the relationship; how Tade had loved, cared for treasured me over the years, how we had several opportunities to indulge ourselves and consummate our courtship but had stood strong against those temptations and lay off sexual activities until we were married even when it was hard to.

I had always imagined how special our wedding night would be. I remembered how excited Tade was when I eventually got a job after two solid years of job hunting; he had no idea that the same job was going to change everything for both of us.

I would have been better off if I never took, even if it meant that i was still job hunting.

I had lost my virginity and my fiancée; two very precious things in my life.

I wondered what was going on in Tade’s mind. He had always warned me about my familiarity with my boss but I wouldn’t listen. I’m sure he had sensed what could happen.

I felt like calling him but I was too embarrassed to do that. Even if I did, would he want to talk to me? Would he ever want to set his eyes on me again, I didn’t think so.

When my boss called me later that evening I filled him in what I had done, breaking up with my spouse. I thought he would be excited and happy to have me absolutely to himself but he wasn’t. He even blamed me for telling him.

He sounded upset and annoyed with me. I didn’t expect such reaction from Mr. Mark. I wondered why he wasn’t pleased that I had broken up with Tade. I told him I felt guilty and unworthy and didn’t want to wait to see what Tade’s reaction.

He asked how I felt after my first sexual experience. I was glad he called; he could have disappeared from my life forever after having a carnal knowledge of me.

After losing so much I figured I had to indulge myself and stick to him. His reaction was puzzling, first he was upset about telling Tade what had happened and breaking up with him afterwards. Next, he seemed to care about I felt about my first sexual experience. 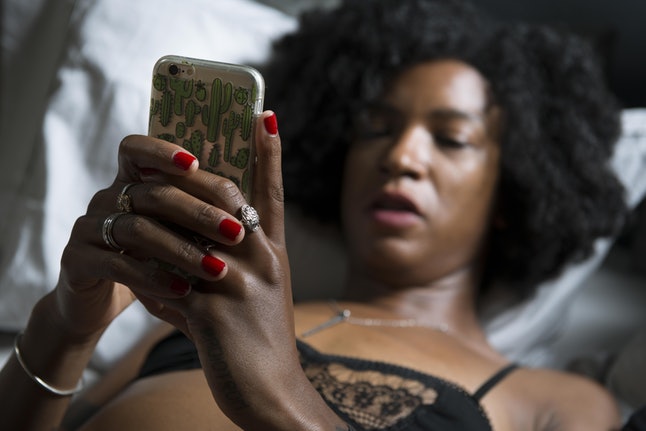 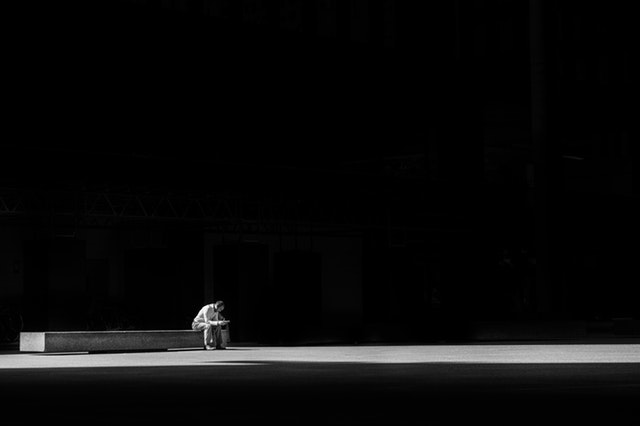 How To Investigate a Cheating Spouse 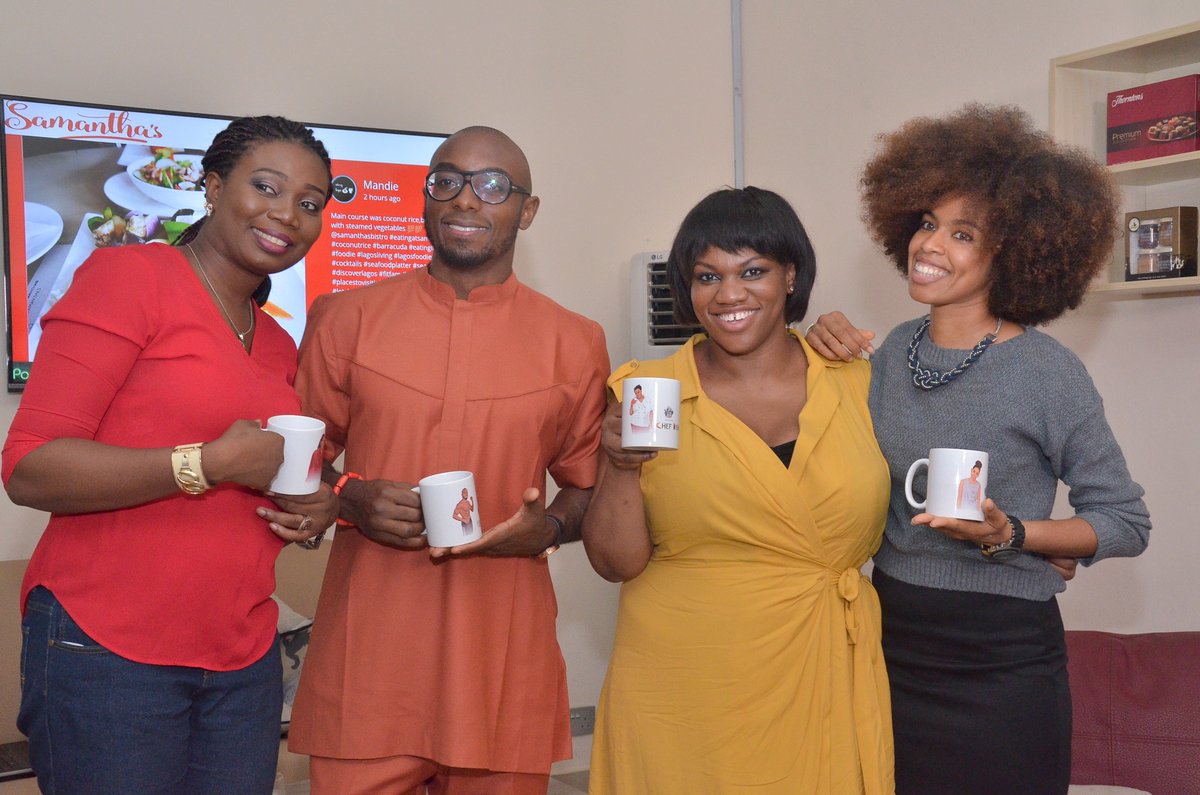 PICTURES FROM THE ‘3 FOODIES 1 NIGHT’ EVENT IN LAGOS

Have You Bought Your Fiesta Premium Condoms Today?

Snoring can annoy the whole family and cause stress in the home. Mouthpieces that help prevent snoring such as Airsnore and Good Morning Snore Solution may be a cost-effective solution for you if you snore often.