ENTANGLED: THE TRAGEDY OF AN OFFICE ROMANCE (EP. 6)

The thought of leaving my spouse to be engaged with Mr. Mark scared me to death. Should I even be petrified? He was still married and I was still engaged. What am I doing to myself being around a soon to be divorcée? I knew I was taking steps in the wrong direction but I didn’t know what to do about it. I had fallen in love with my boss.

The bond Tade and I shared started to melt away without even knowing it. We had more squabbling and resentments with the bone of contention always being my over-familiarity with my boss. My fiancé complains of the “so much time” I spend with my boss at work, outside work, talking over the phone and chatting over social media. It was not like I really did tell him anything, but he just had a way of knowing when I had been with my boss, if for no reason for the fact that most of what I had to say in the short-lived time we spend together revolves around him and his conjugal crisis. Although I always had a lie to cover up, it happened that I mostly get caught and after a while he voiced out that he was exhausted from all my flimsy and unreasonable excuses.

On one occasion we got into a heated argument over a very expensive gift I had received from my boss. Earlier that day, Mr. Mark presented me a very surprising gift, a recent model of Toyota Camry car. I was dumbstruck. I knew the gift was born out of the affection and fondness he had for me but lied to Tade that I got promoted at work. Tade disbelieved me outrightly and even threatened to get to the root of the matter and find out what exactly happened. He claimed that my relationship with my boss won me the car and even if I was promoted as I claimed it wouldn’t have been because I deserved it. “What company would promote a lady who under-performs her official responsibilities but spends most her time performing personal duties to her boss. My pride was hurt.

I got extremely furious. He stated angrily but firmly that I had to choose what exactly I wanted between that car and himself and that he wouldn’t have me drive that car if we were still going to together. Apart from the conflict the car triggered between my fiancé and I, it had also raised suspicions from neighbors and co-workers.and I decided that returning it was the right thing to do if I wanted my peace. Tade called me later that night, I knew he wanted to apologize about what had happened, whatever it was that he wanted to say, I didn’t want to hear it. So I didn’t answer the phone.

The next morning I reluctantly returned the car to my boss explaining the circumstances surrounding why I couldn’t accept it. A lot of things had changed since I started that job but I still loved and cared for Tade and the last thing I can do is choosing a car over him. We spoke later in the evening making up for the disagreement we had.

The more I continued my friendship with my boss, the more Tade got irritated and enraged than I had seen him been in years. I started getting fed up with his constant criticism and accusations. I wondered why he couldn’t just be more even tempered like my boss; I started an irrational comparison between my fiancé and my boss that landed me grave confusion. 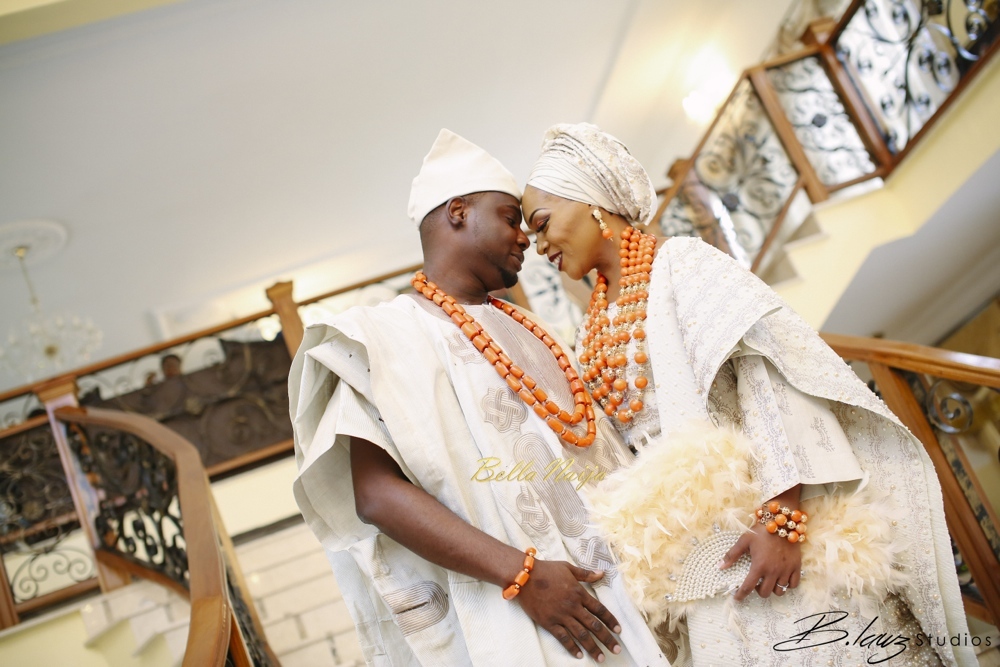 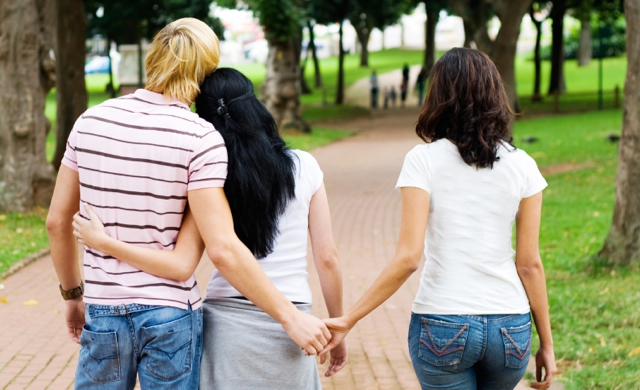 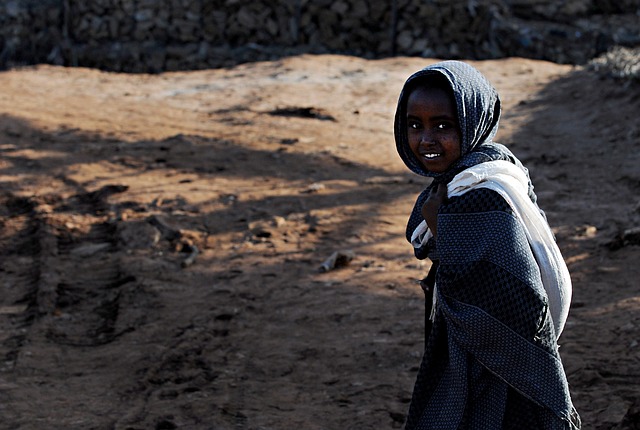