Hilarious or Sad? The Story of Armed Robbers and A Rich Family 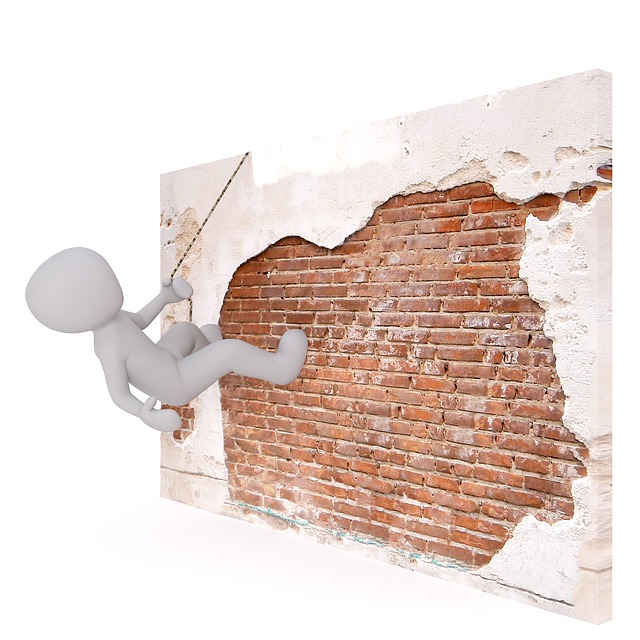 Robbers now want to meet you at home.
They don’t want to come when you are not around, gone to work, gone to church, gone to ShopRite. They would like to meet you in the house so they can share that ShopRite bread with you.

In the past they came when they know you are not in, gone to all those places you usually go to.
But when you live the house, you usually take your Android phones and iPhones with you, you take your gold rings as well, you even haul your laptop about in that backpack of yours – if you are a student, that is.

What’s left in your house when you are gone is that three day old stew in the pot, the half eaten Butterfield bread that has gone from fresh succulence to a crusty bygone. And that 60inch TV they can’t carry.

So they come when you are at home.

When they came to my friends place, he was in his living room, stretched out on the sofa and rubbing his stomach happily. His wife was beside him cleaning off makeup from her face with a very expensive astringent, the 60inch TV was on and that girl Tacha was quarrelling with a certain Emeka or Ebuka on that reprobate show.

In the kitchen something was cooking. In the other room two kids tried to sleep, they can’t because they’d rather watch the depravity with their parents.

There was a knock at the gate and my friends wife got the door. Someone poked a gun through the gate and said, “call your husband.”

Her feet turned to water but she called her husband. My friend came out and they asked him to bring the key, amiably, like they would if they were asking for directions.

They got in and sat with the couple. There were seven of them, with their guns and matchetes. The robbers started conversing.
“What are you cooking?”
“Rice.” said the woman.
“With stew?”
“Yes.”
“Meat dey inside?”
“Yes.”
“Good. We like meat.” The robber looked at his gang, “Abi we don’t like meat?”
“O we like meat wella.” Chorused the gang.

They invited the whole family to the dinning table when the food was ready. They played with the kids, told them to face their books, education is still the key. The kids tried to eat but they couldn’t. My friend tried not to pee his pants, his wife struggled not to shout.

The robbers told her she’s beautiful, and it would be a terrible idea to annoy them by shouting. Nobody will come, and if nobody comes seven of them were going to thoroughly come in her, if she understood what they mean. So can they all just enjoy the food and be civil?

The family nodded, yes, civil was a good option. The best even.

They retired from the dining place back to the living room where the TV show was still on. Now a morose Tacha was eyeing some guy with plenty beard and a broad chest. Khafi was dancing again and throwing up her rear.

One of the robbers asked, casually, if they could please have all the phones, laptops and gold rings. And they should please not forget the monies. They followed my friend and his wife around as they gathered these things.

Two of the robbers chitty chattered with the kids; they started a debate with them, ‘Mother is better than Father.’
The two boys followed as best as they could. The eldest one won, naturally. One of the robbers produced TomTom from his pocket, he said, “Take, lick am. Na your present be that.”

Two hours later they were at the door where the whole nights debacle began. They thanked my friend and his wife for the meal, and their coorperation.
“Wait, lemme check your fridge.”
One of the robbers went back in. He came out with five bottles of Origin. They thanked the family again, profusely.
It was business doing pleasure with them.

So you see, friends and neighbors, what our society has turned into.

In my former area you will be on your phone talking to your bae, Janice, and some dude will walk up to you and say,
“Bros abeg when you talk finish bring your phone, I wan thief am.”

How To Win A Personal Injury Case And Secure Fair Compensation?

3 Things to Know About ACLS Certification