What is The Most Foolish Thing You’ve Done for Love 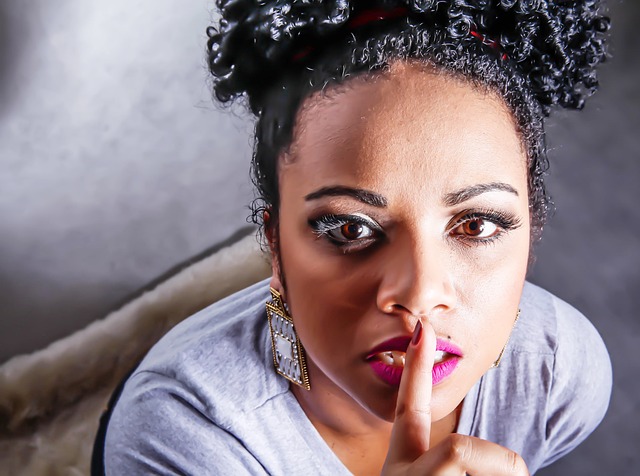 Falling in love can be fun with the right person and could be disastrous when the going gets tough. A lot of lovers never know how deeply soaked in a relationship they have been that they do all sorts of relevant and irrelevant things, until they are out of the love circle.

Reason why a lot of love birds really need to check their involvement in their relationships to find out whether are foolishly in love or they are of sound mind in the relationship.

Facebok user, May Ebute recounted her love experience on Facebook and as much as we found it hilarious, it was also a life lesson.

What’s the most foolish thing l’ve done for love?

The one and only most foolish thing l have done was to leave my house by 12 midnight, on my birthday only to walk 30 minutes to the main junction and 30 minutes back.

All because one Yoruba demon brought one stupid Anita ( I’m calling her stupid for a totally different reason) chick to the house and smashed.

We had made plans for my D-day.

I couldn’t believe it that we had made plans all week and then two days to my day, dude says ex-babe was coming to town and needed a place to stay and pleaded to stay with him.

He broke up with me on the eve of my birthday.

Stupid me decided to mourn my lost demon by walking the street by 12 midnight.

It didn’t end there.

Cos l couldn’t sleep, l left the house again and went to his house and jumped the fence.

He came to the door and was so shocked to see me.

“May, what are you doing here by this time?”

That question reset my brain.

What the heck was l doing there?

I said the first thing that came to my head.

I told him every birthday, at midnight, l used to do a ritual of walking the street to claim my territory and release God’s blessings for a new year.

Of course he knew l was lying.

Heck! That was our 3rd year together.

My previous birthdays, l didn’t say anything about any rituals.

So he just knew that ‘werey ‘had caught my brain.

Well, he refused to let me go back home.

He was scared something bad would happen to me.

That’s how l stayed in the house o.

I was so broken.

Damn! I Did I love that dude.

Who by the way didn’t send me.

He slept and snored so well that my heartbreak soon turned to anger.

How could he sleep so soundly when l couldn’t sleep?😂😂😂😂😂

By morning, a red eyed me was asking him if he was serious that we were no longer a couple.

Of course he said yes.

That was my worst birthday.

Local geh was mumuciously in love.

And nope, it wasn’t about the D.

At that time, we were not doing D stuffs.

We were waiting but dude was secretly smashing.

And cos local geh was mumuciously in love,

When he came back three months later, l accepted him back.

I was deeply in love with that Yoruba boy.

Secondly, we were an item.

What would l tell people? That we were no longer together?

What would they say?

l was relieved when it finally ended.

Thinking back, l am wondering.

what if some thieves had waylaid me that night and raped or even killed me?

What would l have told God?

That l was grieving the loss a cheat and that’s how l met my death?

I’m sure all the angels in heaven would have killed my spirit out of anger.

Today, when l see him, l wonder why l was so crazy about him.

Unless it’s a life threatening emergency, nothing will ever make me lose my senses that way for any man ever again.

Jesus did not die for me to be so stupid in the first place.

What is The Most Foolish Thing You’ve Done for Love? Care to Share? 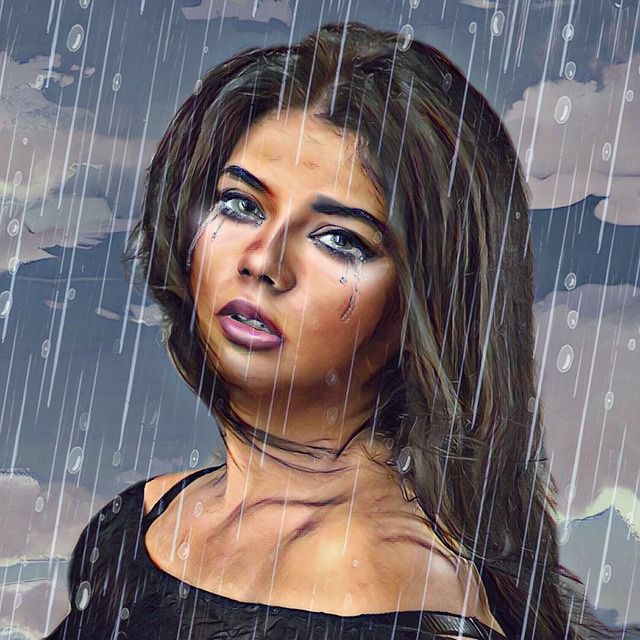 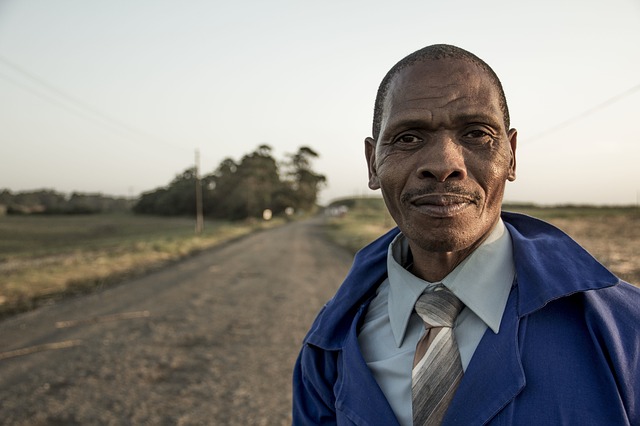 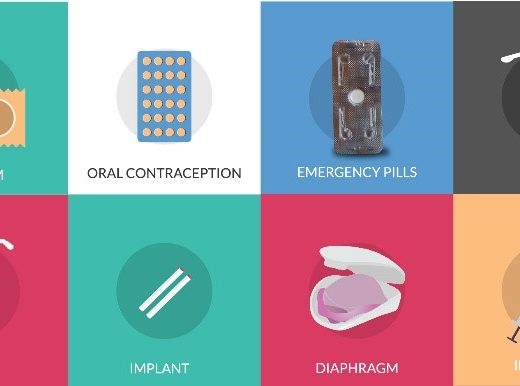