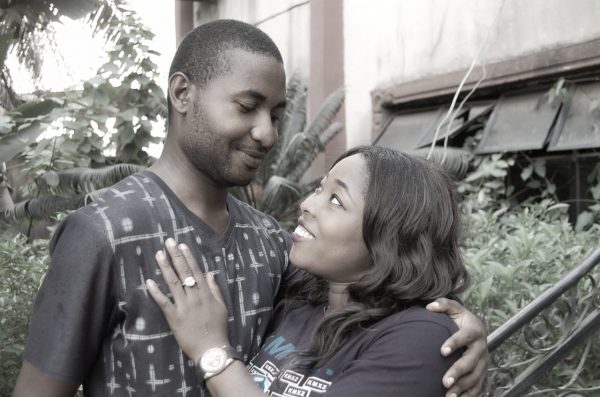 Did I hear you say love isn’t a beautiful thing? Hey you are wrong. It is very much so beautiful and I have the love story of Daniel Odefila and Funmilayo Okunola who will be getting married on the 29th April 2017.

The DeeWeddings Team caught up with the couple and they shared their beautiful love story with us:

Daniel started off by saying that:

We met at the Rotary Club in Adekunle Ajasin University in 2011 at Akungba, Ondo State. She sat beside me, I did not really notice her at first,  but later, I discovered she was shivering from cold.

Fortunately I was with my hood and I gave her and she felt much better. After the program, I collected my hood and went back to FUTA where I was schooling back then. Though we exchanged phone numbers, we neither called nor sent text messages. And I thought that was the end, but as fate would have it, we reconnected again in Lagos the following year and that was it.

He seemed a nice guy and although I saw him as one, I did not love him at first sight!

I was later attracted to him by his caring and loving heart. 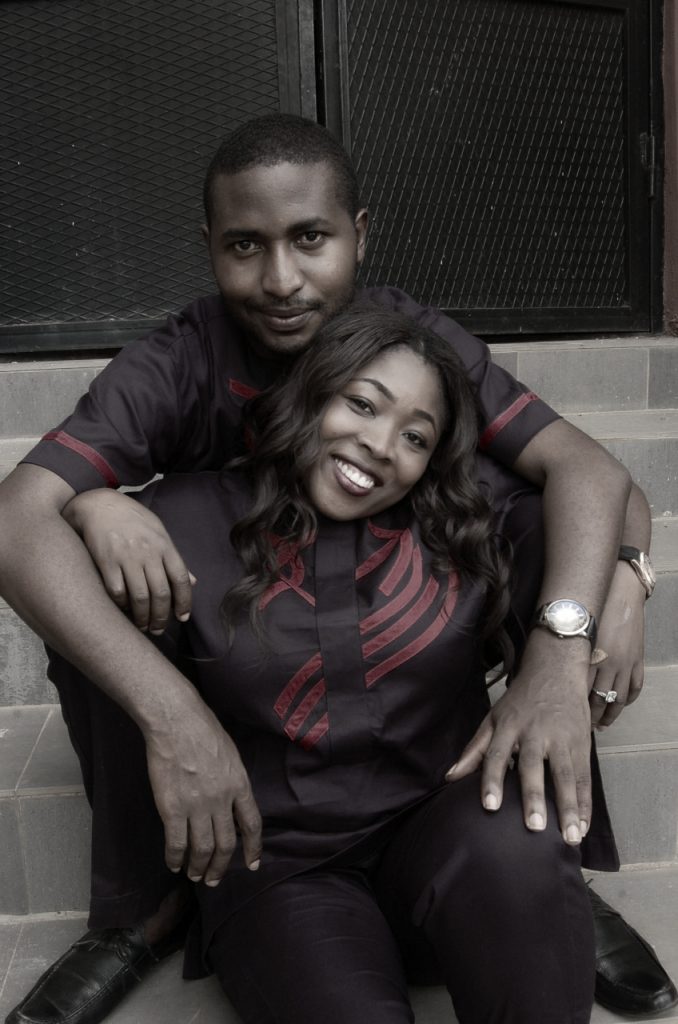 Daniel continued in his story of their love:

I saw Funmi as a nice and softhearted lady.

Asked whether it was love at first sight?

No oh! it was more like second sight. He replied

I was further attracted by her smile because it lightens up everything around her. 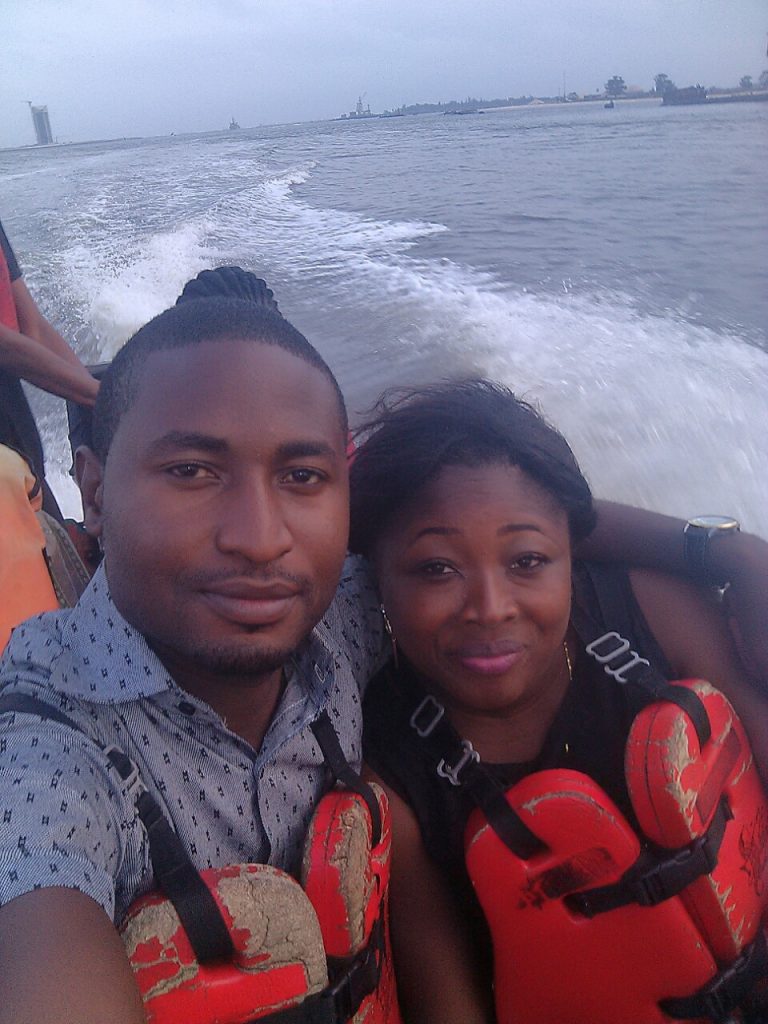 Funmi continued with DeeWeddings by saying:

He started asking me out sometimes around August 2011 and I said YES on the 29th of October 2011.

I said yes because I was convinced and very sure I was making the right choice and there was no fear whatsoever. I was comfortable with him in fact I was already in love with him before I said YES to him. 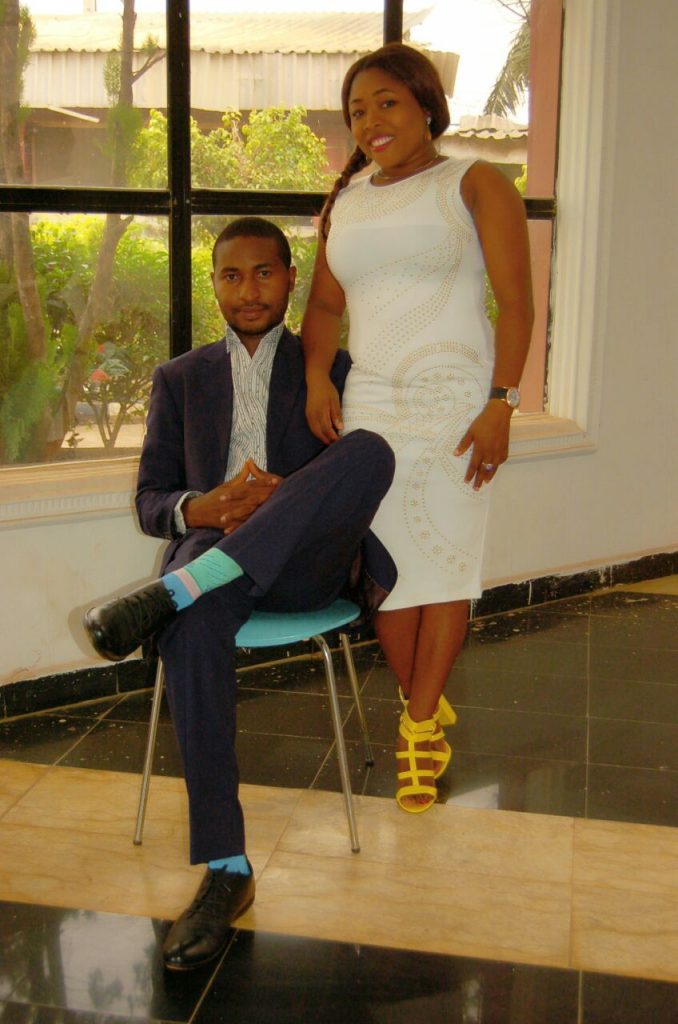 Of course there were issues, but we’d never go a day without talking, no matter how serious the quarrel is, we always find a way of resolving it. We will never let an argument spill till the next day. (Amazing stuff Daniel!)

Speaking on what excites each other, Daniel said:

Her smile,  her exciting nature,  the way she lights up everywhere with her aura and lots more.

Funmi said, He is a happy person and his positivity, hmm! he is always positive I really love that about him. ( Speaking of an happy child..Daniel is so ONE!)

We dated for 5 YEARS AND 5 MONTHS and i said YES because I could I love and trust him and for the fact that we were both ready! 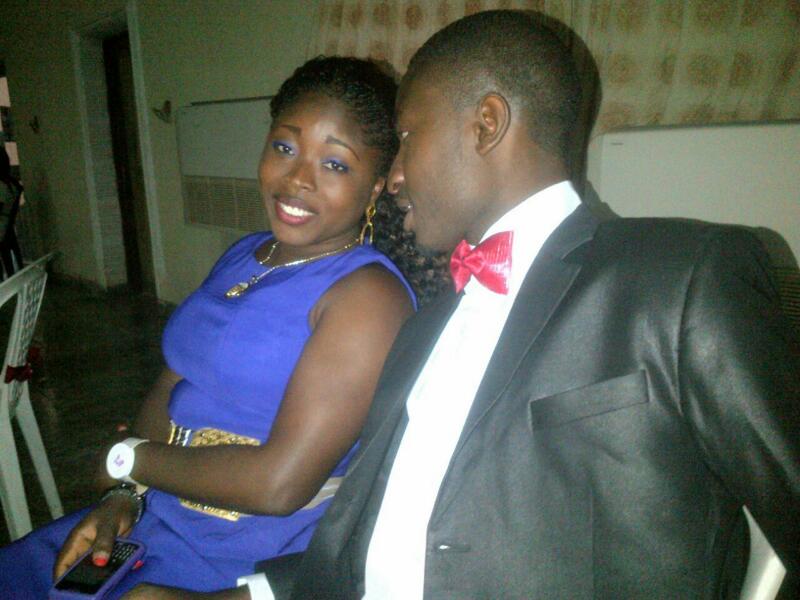 Daniel in his charismatic manner told us:

I proposed to her when it became obvious I can’t live without her. ( Some sharp guy there)

Daniel explained love as happiness, compatibility, endurance and understanding your partner when others don’t.

Funmi in her definition said love for me is understanding, trust and communication.

They both have advice for lovebirds:

Funmi said, Always communicate, love with good communication goes a long way and don’t compare your relationship with anyone else, just be yourself.

Daniel in his statement, be each other’s strength in area(s) of weakness(es). It’s not really a bed of roses  and to our ladies, Please be realistic, don’t measure your relationship with what you see on Telemundo, ZEE world and the likes. Create your own world. 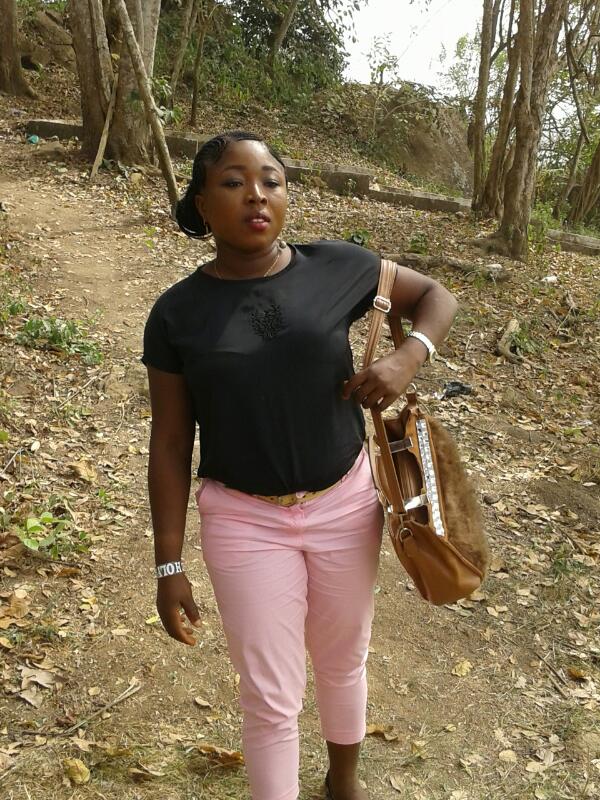 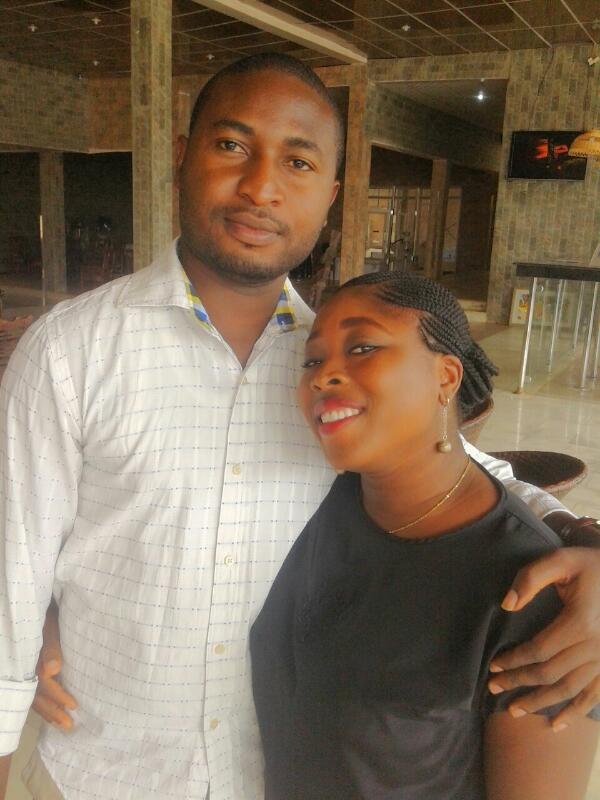 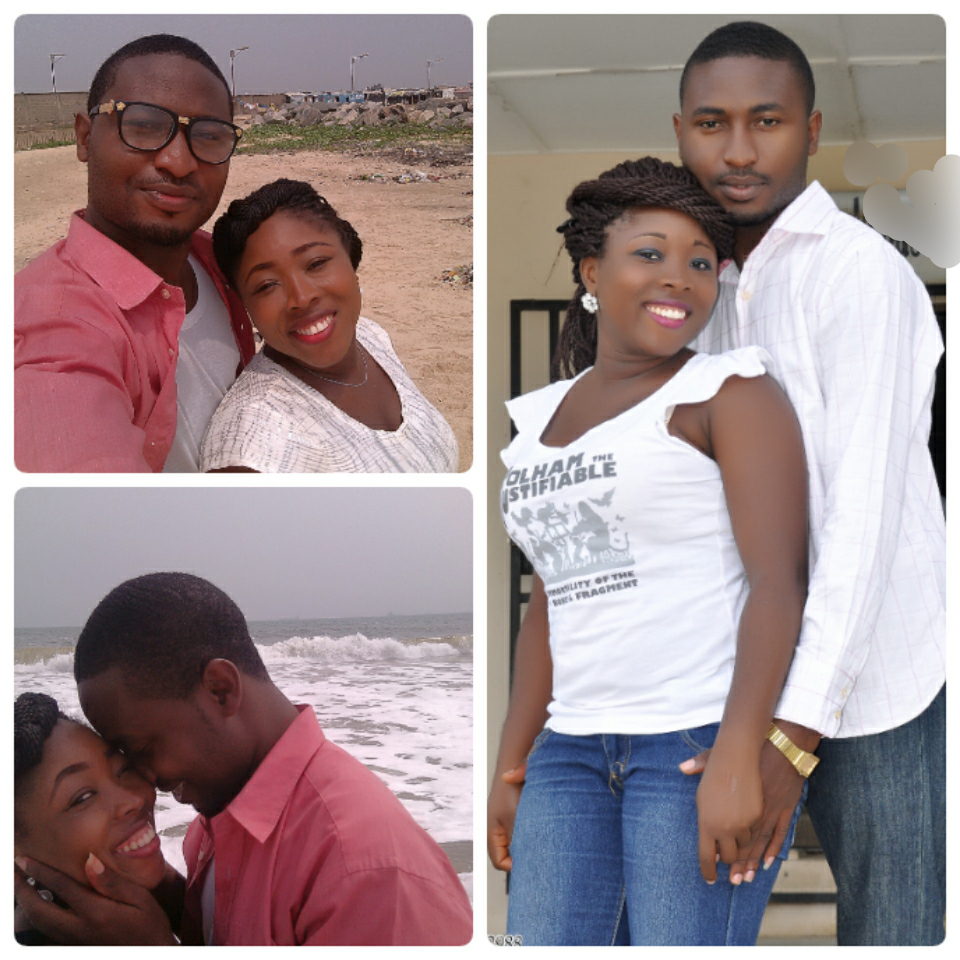 Amazing love story this is, On behalf of the Dee Weddings Team, Congratulations on your togetherness and may God lay his hands of blessings on your home. We dedicate this beautiful SIMI’s song ‘SMILE FOR ME’ to your family.

Are you inspired by this amazing love story of Daniel and Funmi? Then just click the share button below and share with family and friends! Let the love go round.

Are you sharing already?

We document amazing love stories on relationships and marriages to inspire our unique readers and audience. Have an amazing story that you want us to feature on deedeesblog?. Send us a chat on WhatsApp on +2348067484109 or shoot us an email at phemogee2002@gmail.com 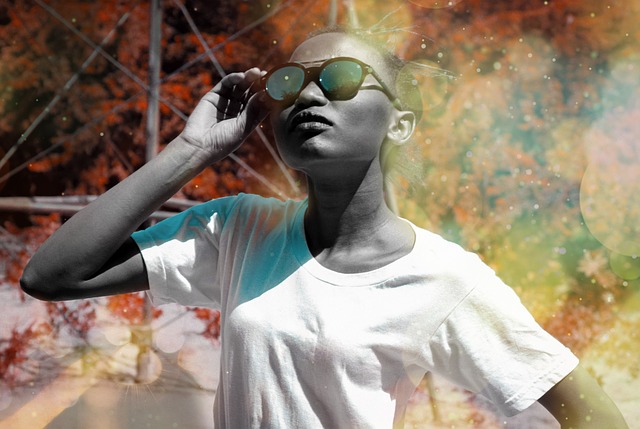 How To Flirt With A Girl In Church 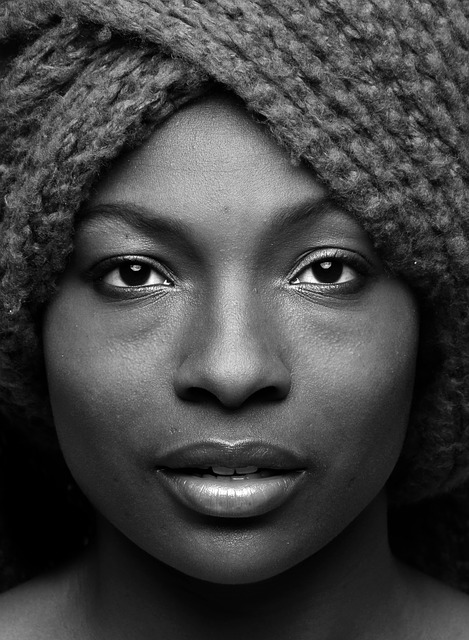 Is A 24-Year-Old Lady Too Young To Get Married? 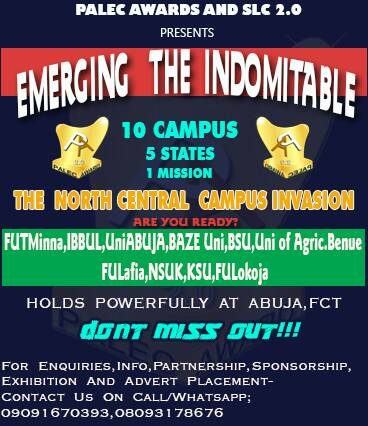