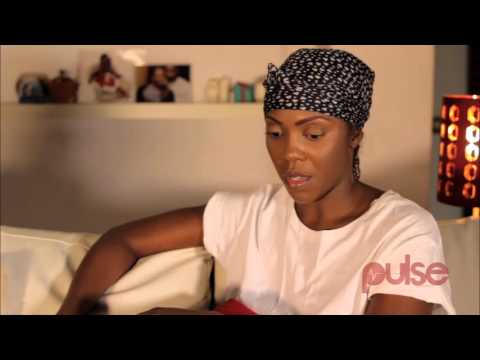 In an exclusive interview with Thisday journalist, Azuka Ogujuiba and obtained by Pulse.ng following her husband’s accusations yesterday, Tiwa Savage said she’s never cheated on him and finally confirmed that their marriage was over.

She also confirmed that he was found on Lekki-Ikoyi toll bridge yesterday, and said they’ve been separated for two months.

She also said she knew the marriage wasn’t going to work. She said she found out she was pregnant again while in Jamaica but had a miscarriage and later found out her husband was cheating.

She said Teebillz has never spent a dime on their child and she was the one taking care of their family. She also accused Teebillz of allegedly stealing from her and taking cocaine in their home. She said their marriage is over and what he did on social media was Godsent…that it made it easier for her to finally walk away. She said more….

I have never cheated on my husband. Not with Don Jazzy, Dr Sid, 2face Idibia or anybody. I have never cheated on my husband, and Tunji knows this. He knows that in his heart. (She breaks down in tears) Sometimes in the studio, one of the things that Don Jazzy and some of my other label mates say is that I am really good with interviews, with being diplomatic and knowing how to carry myself with difficult situations. This hurts. I have seen comments of what people are saying about me. It is not true.

Anyway, i would say in Jude’s voice..‘There are three sides to the story, Yours, mine, and the truth’

Watch the video after the cut… 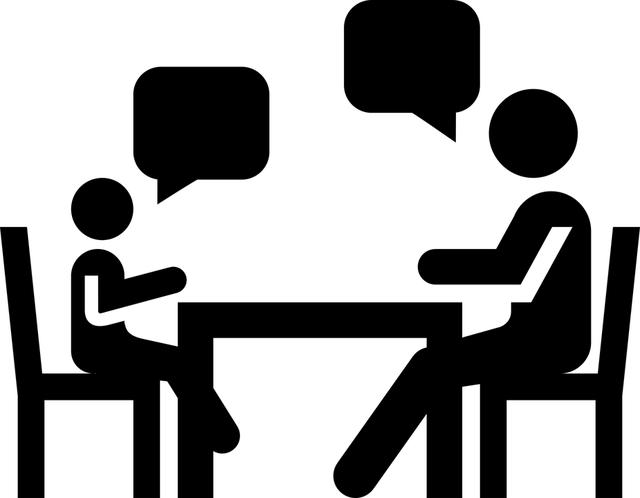 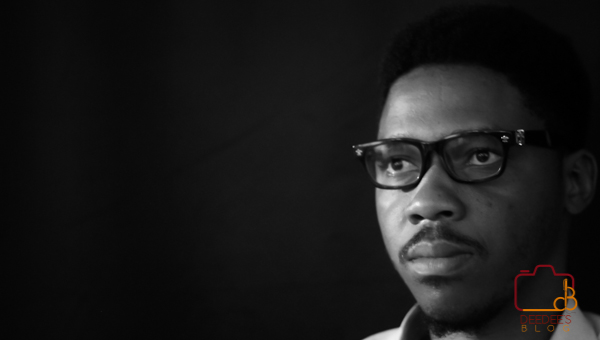