Lagos City Marathon 2016: We Are Ready to Host the World 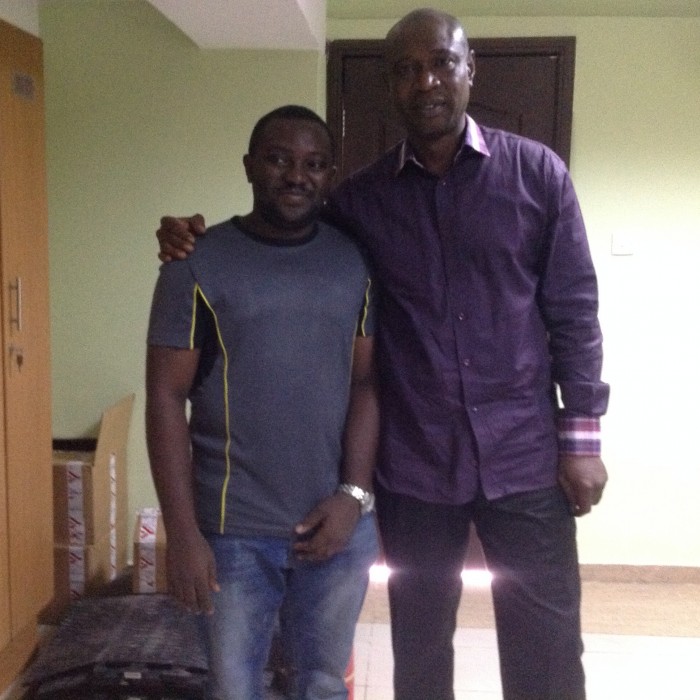 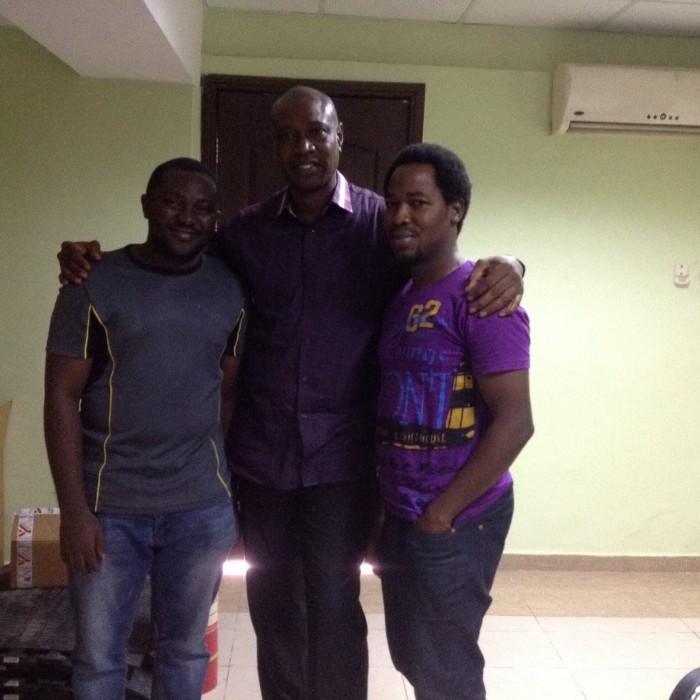 The Lagos City Marathon 2016 is back with this year promising to be bigger and better. The hugely anticipated event is just a week away, and enthusiasm of Lagosians have continued to increase. Awareness over the last weeks have been on the march up and from observations and interview, the state is ready for this historical event.

The The Lagos City Marathon which last held 30 years ago is being re introduced by the Ambode-led government and while noting the fact that the MARE mountain climbing festival in Idanre, Ondo State and Splash FM Ibadan Marathon exposed Nigeria to the world in terms of Nigeria’s capability in hosting international sports events, it also exposed the country’s tourism to the world. Lagos with a population of more than 20 million people is no exception and therefore capable of holding the full marathon for years to come.

In an exclusive interview with the General Manager Lagos City Marathon 2016, Mr Yusuf Alli, it was pointed out that the concept of the city Marathon was borne out of the fact that Lagos State can be likened to Dubai and other countries which hold international marathon yearly, and as such the state possess that level of infrastructure and the wherewithal to host such an historic event.

Invitations have already been sent to 10 countries with 9 indicating their readiness for the the Lagos City Marathon, 50 out of 70 elites athletes have also signed up and obtained visas for the event. There will also be stand by visa processing for last minute cancellation and entries.

In terms of full participation, 12000 athletes have signed up for the Lagos City Marathon, this includes the local populace, local runners in Lagos, some other runners across Nigeria and other countries like Ethiopia, Kenya, Cameroon, Uganda and India. More athletes are still expected to turn out since the benchmark for the athletes is 20,000.

Mr Alli also informed Deedeesblog that world record holder, Paula Radcliffe endorsed the 2016 Lagos City Marathon while other international gold medal athletes have already signed up to be a part of the marathon.

Apart from participation of the foreign athletes which show that the Lagos City Marathon is huge and has caught the attention of the world, the influx of runners will also boost the tourism of Lagos, since more participation means more local attraction boost.

Response from Lagosians have been impressive as well, with Celebrities and government officials signing up for the the marathon, notable among them are Olamide, Patoranking, Sound Sultan, 100 meter champion Oluseye Ogunlewe, Media Celebrity Jimi Disu amongst others. It is expected that other celebrities would still turn up to be a part of the event.

In terms of the traffic situation on February 6, there will be full and partial closure of the routes for the Lagos City Marathon; from the Teslim Balogun Stadium to the Eko Atlantic City which is the finish line for the 43 kilometer marathon.

The race is expected to take off at 7 am Saturday morning and as the last runner leaves each major routes, the road will be opened up to traffic.

At Ikorodu road, leading to Gbagada, it is expected that the last runner would be out of that route by 7:30 and as such Ikorodu road will be open to traffic. As these athletes enters into Gbagada, there will be partial closure as the access lane would be used for the race till the athletes gets to km 9 ( AP Filling a Station) where the road will be closed fully to traffic. As soon as the athletes move into the 3rd Mainland bridge, the Gbagada road will be opened to traffic. Same happens on the 3rd mainland bridge entering into Ikoyi, through the Lekki-Ikoyi bridge through Akin Adesola into the Eko Atlantic City.

These roads will be closed to traffic for the time when athletes will engage on the road. Sweepers vehicles are in place to note activities and monitor vehicular movement along the road to guide against mishap and ensure that the roads are open as soon as athletes move out.

The Medical team are also ready for the event, as the Ministry of Health indicated readiness for the event. All state ambulances would be deployed for the Lagos City Marathon, and major hospitals along these routes will be on standby. The medical team will also be briefed two days before the event for first aid treatment and attending to athletes along the routes.

In terms of security and to forestall fraud during the Lagos City Marathon, transponders will be attached to the numbers on the jerseys of the athletes, spy cameras will be along the major roads, and also there will be massive doping test for all athletes before the and after the event. 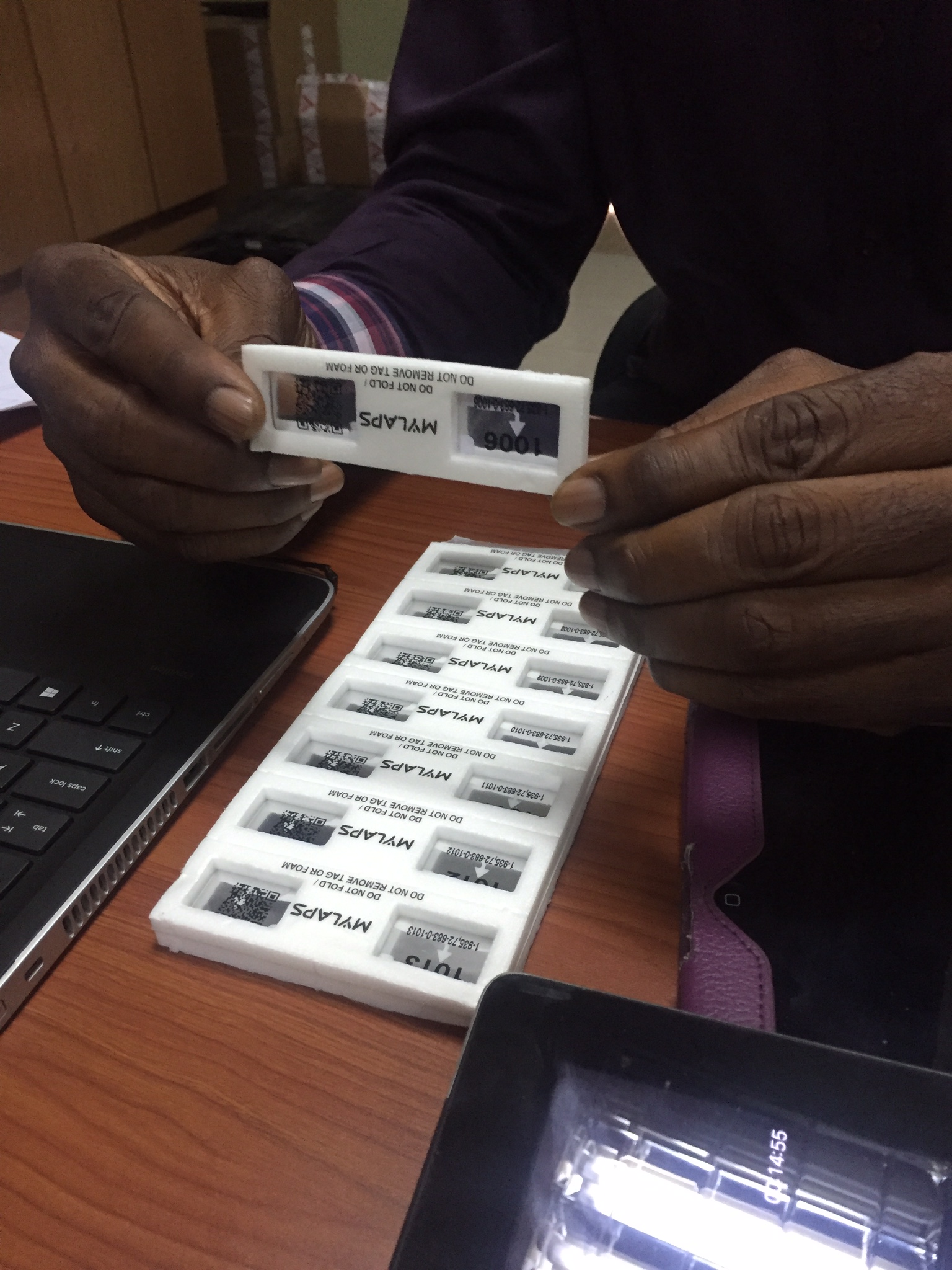 The Transponders to be used on the athletes 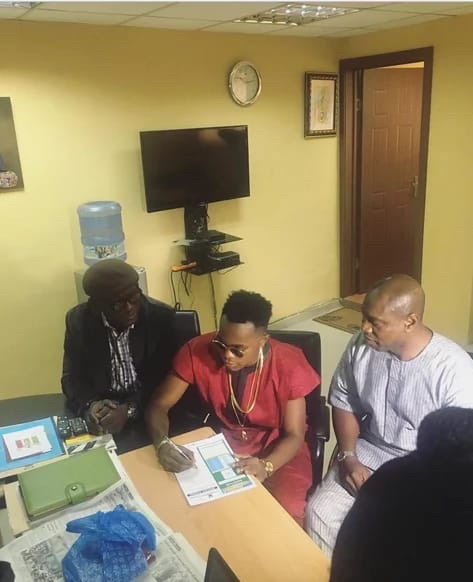 The Lagos City Marathon promises to be exceptional have Access Bank as the major sponsor while Eko Atlantic City, Airtel and GSK Nigeria amongst others, are sponsors as well.

Expectations are rife and onus will lie on the media to drive this historic event to all parts of the world. The involvement of the media would therefore be key to showing what Lagos state has started doing again.

Deedeesblog have already signed up to be a part of the event. What are you still waiting for? 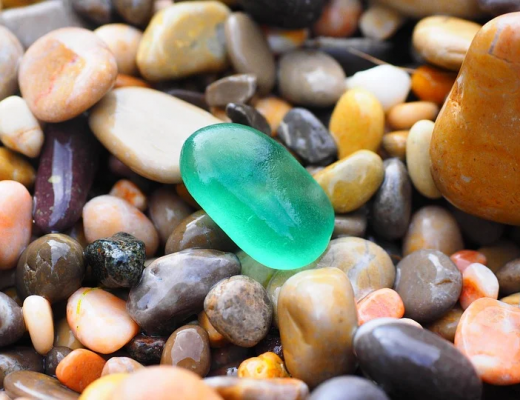 How You Can Use Moldavite in Your Energy Healing Practices 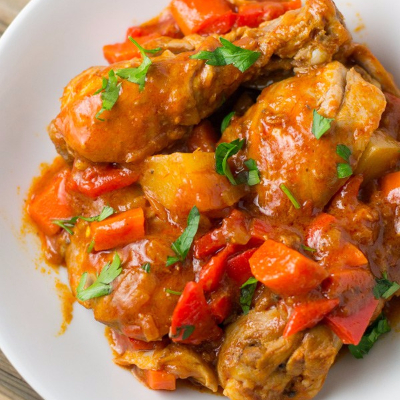 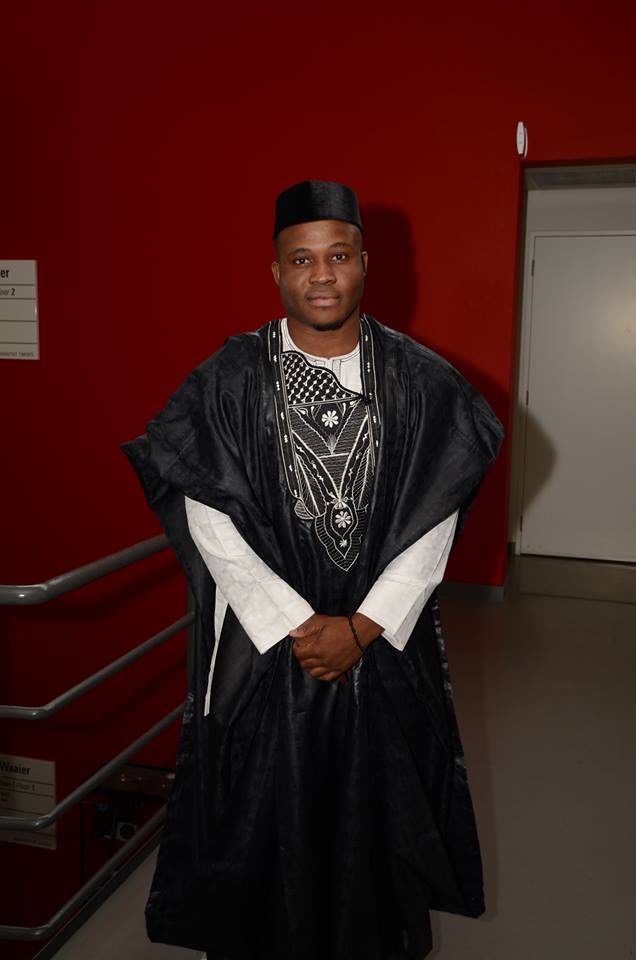