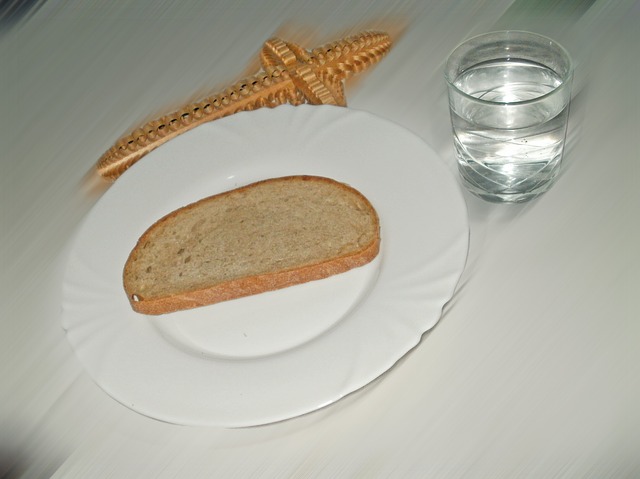 In the Christian tradition, a story was told by the Holy Bible, that in the land of Israel, a divine personage sent by God came down to the earth through an Israelite damsel called Mary, who was pure in both spirit and body, undefiled by the perversion of men, meaning she was a virgin when this ‘divine personage’ entered the world through her womb after she was overwhelmed by the Holy Ghost, an exalted entity referred to by Christians as ‘the third Godhead’.

The ‘divine being’ was christened ‘Jesus Christ’ and he began his ministry in earnest after maturity. Prior to his birth, many ancient biblical prophets such as Isaiah had prophesied of his coming, to save mankind from eternal condemnation and everlasting separation from God, because of mankind’s unending sinful ways. Because of this great mission, Jesus Christ was called ‘the Saviour of the world”.

In a matter of time after his full ministry began, with 12 disciples who followed him everywhere, Jesus Christ soon gathered enemies from the Pharisees and the Sadducees. Within a space of 3 years, he performed many unheard-of miracles, like raising the dead, healing the sick and even casting out the devil from a possessed man. But he was later arrested and tortured by his enemies who saw him as a threat. Jesus was later nailed to the cross between two criminals and after many hours of gruesome pains, he gave up the ghost and was embalmed in a sepulcher (tomb). Surprisingly, he resurrected on the third day and behold, Christians started observing Easter every year to celebrate his conquest over death and eternal damnation.

The story above is the genesis of the Christian fasting period called ‘Lent’, which usually ushers in Easter.

Historical Background of Lent And Controversies That Surrounds It

The tradition of Lent had its roots in the apostolic age and the practice was ecumenical through the ancient Christian denominations. Some of the churches that take active part in Lent are the Methodist, Lutheran, Presbyterian, Anglican, the Roman Catholics, and the Eastern Orthodox churches.

Inspite of its seemingly accepted precepts, some people stopped practicing it due to controversies and disputes. These contentions began during the 16th century when several Anabaptists and Calvinists disregarded every holy days observed by Christians, referring to them as Roman cultures, based on the limited information they had at that time. Towards the latter part of the 19th century, records containing ancient Christian factual histories emerged. The records were in chronological order and they included the first century records of the Didaches, the third century documents of the Apostolic Constitutions, and the fourth century diaries written by Egeria. They lent credence to the calendrical special holy days in the Christian traditions.

In the Didache records and Apostolic Constitutions, it was discovered that they were jotted down in the eastern regions, while Egeria who was of a Spanish origin and a nun, testified of the eastern practices in her writings. Unfortunately, these records were brought out after 3 centuries of doubts by the two groups who denied the authenticity of the holy days.

Rome didn’t even experience most of these holy days because its people hardly observe them. Some notable instances were the All Saints Day, which was proposed to be shifted to 1st November, but the implementation only got to Rome 700 years later, after England invented the idea. When the Holy Week was being proposed to be changed to the Palm Sunday, alongside Good Friday and Maundy Thursday, it was widely accepted in Jerusalem prior to the fourth century. However, Rome did not get a glimpse of it until the 11th century.

The true birthplace of Lent can be traced to the apostolic era while the ‘Advent’ came to limelight in the antediluvian Gaul from where it was taken to Rome. Meanwhile, the Apostolic Constitutions linked Lent practice to one of the apostolic principles but assertion remains unproved.

During Lent, Christians and some non-Christians who wish to participate in the spiritual exercise give themselves to God for cleansing, thanksgiving, repentance from sin, spiritual rejuvenation, fostering personal relationship with God, reflection on Christ’s birth and death, deep appreciation for God’s creations and many other practices.  This period is regarded as a period of self-atonement and vehement supplication to God before Easter days. The act of sacrificing one’s best food and leisure is synonymous with Jesus’ 40 day seclusion in the desert, wholly dipping Himself in meditation to his Father, God.

The resistance of self-gratification is intended by Lenten observers to represent the Saviour’s self-inflicted suffering while in the desert for 40 days, after which he was tempted by the loathsome entity referred to in the Bible as ‘Satan’.

Lent goes back as far as the New Testament Days, many centuries ago after Jesus Christ ascended to Heaven. The Christians of that time would make arrangement to commemorate his resurrection.

The origin of the word ‘Lent’ comes from the English word ‘length’, meaning to stretch something. When the concept of Lent was created hundreds of years ago, the hours during the day were ‘lengthening’ especially when Spring drew nearer.

Apart from the figure ’40’ being the symbol of Christ’s seclusion in the desert, this particular figure is also very respected in the Christendom because it appeared more than once in the Holy Bible. One other most popular Bible story that was significant to number 40 was the movement of the children of Israel within the desert for 40 years.

Lent also has a significant colour and it’s purple, which is seen as a colour that depicts soberness, hope and mortification. On the other hand, red is used for Good Friday because it represents the blood Jesus Christ shed during his torture in the hands of the soldiers when he was given stripes before being crucified on the cross.

White is meant for Maundy Thursday, which is a day that precedes Easter. Maundy Thursday is when the Maundy was experienced in the Bible and the Last Supper, an event where Jesus Christ sat with His disciples, (or Apostles), to eat the Sacrament before his arrest. We also have Easter vigil before the big day of Easter that showcased the victory of Jesus Christ in conquering death.

Lent is an integral part of the Easter celebration observed worldwide every first quarter of the year. As 2018 progresses from month to month, we are drawing closer to the Lent period when the Christendom enter the fasting mood in order to be spiritually prepared for Easter. If you may be alien to the definition and tradition of Lent, or you are already in the know but wish to have the full details of 2018 Lenten period, you are welcome because you are in the right place at the right time.

First thing to know is that Lent lasts for 40 days, and the 40 days precede the main resurrection celebration, the Easter. Chronologically, Lenten begins on a special Wednesday called the Ash Wednesday, which lasts till “Holy Saturday”. The 40-day fasting period is a time for sober reflection and most importantly, sacrifices of bodily gratifications such as food, carnality, worldliness and other anti-spiritual vices.

Christians dedicate their body, spirits and mind to God and they give up many things like caffeine, alcohol, best meals, cigarettes, all forms of entertainment like television, music, clubs and so on. While non-spiritual sacrifices is a universal practice, habits and mundane pleasures to be given up during Lenten vary from country to country, church to church.  For instance, in the U.S and some parts of Europe, chocolate is a no-no for people who take part in Lenten, particularly small children who typically look forward to eggs made from chocolates, usually prepared during Easter time. In some families, they go to the extent of abstaining from dairy food and meat.  Some Christians seize the opportunity to engage in voluntary work, charitable project, or preach the gospel.

We can now see why Lent is important but there is more to Lent than the above narratives. Lent is celebrated for a reason and for some purposes.

Just like the 30-day Ramadan fasting is to Muslims, so is Lent to Christians. According to the calendar, 40 days are specifically set aside to abstain from eating voraciously. It also lead to Easter days like Good Friday, Easter Sunday and Easter Monday. Lent is observed with deep reflection, and avoidance of flamboyance.

Historically, this Lent stands for the special days that preceded Jesus Christ’s crucifixion, death and finally, His resurrection after 3 days. Lent can be traced to the 40 days and nights He spent in the desert all alone, didn’t eat nor drink and praying vehemently. 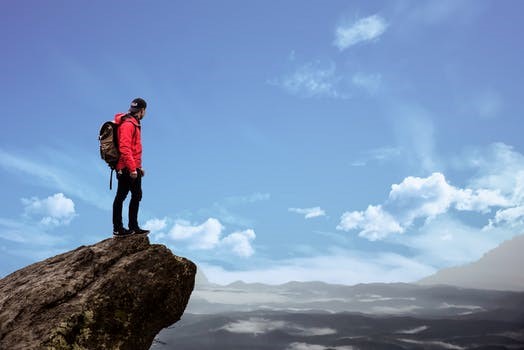 The Basic Steps for Personal Valuation 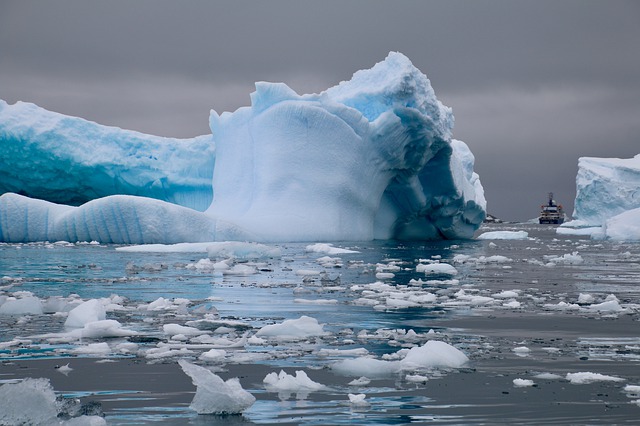 Go Find Out for Yourself What’s in Antarctica