Makinde 'Brainiac' Teniola – Nothing I can’t do: The God particle

A while ago a thought came to my mind; I wondered why the movers and shakers of this world in virtually all works of life are people who don’t believe in God, especially in the world of technology where several people like Bill Gates, Alan Turing, Steve jobs, Steve Wozniak, Mark Zuckerberg and Thomas Edison have excelled and created masterpiece that seem impossible.

How did they do it? How could they achieve so much without acknowledging God? I shared this question with a friend and his reply was illuminating. He stated that the reason people that believe in God especially Christians don’t excel as well as atheist is because they tend to pray and pray but forget the place of determination and hard work when it comes to achieving excellence, and I totally agree.

This piece is not to belittle the importance of prayer or faith but one of the rules of the universe is that hard work is a path to greatness, why do you think God worked for 6 days to put the world together? The simple answer is: to create or achieve greatness there’s need for hard work, determination, dedication and perseverance.

It took Thomas Edison 1000 tries to perfect a light bulb and in that time I bet there were people praying and believing in God but refuse to get off their sitting position and do something, but when these people see non-believers excelling they start questioning God.

The truth is; there’s no shortcut to glory, it takes a lot of work and determination to achieve success. The world is made up of twos: good/ bad, right / wrong and positive and negative, to create something positive one needs to overcome negatives like frustration, doubt, fear and laziness, which means for someone to bring something great to reality, the process starts from the mind.

It starts with overcoming doubt and fear now. Faith can help overcome that but there’s still need to get up and work to bring ideas and dreams to reality, now this is what most Christians refuse to do; they have a positive mindset, they know they can do all things but still they refuse to put in work.

Eminem recorded a song in the Relapse album 200 times before he accepted that it was okay enough to be in the album while some gospel artist will just enter the studio in one day and boom they have an album, they think,” after all am working for God” so they don’t bother to be creative and artistic and you wonder why people prefer to listen to Eminem and other secular artists, I don’t think such person should be envious if Eminem is topping charts and winning Grammys because it was his hard work paying off.

Everybody has it but not everybody uses it. It needs to be sharpened with faith and perseverance at the same time, it needs to be applied to hard work and afterwards the result is success.

Take a look at all the great inventors, sportsmen and leaders, they all seem to have one thing in common; a belief, the willingness to work hard and be committed to a cause. When you believe in yourself, that’s you tapping into that God particle but it doesn’t stop there, Stephen curry wears a shoe with Ephesians 4:13 inscribed on it but that’s not what has made him the best basketball player on the planet right now. It was the long hours that has gone to practicing and working hard plus that belief that nothing is impossible, that’s how greatness is born.

As long as you believe in yourself and you’re willing to work hard there’s nothing I mean absolutely nothing you can’t do. 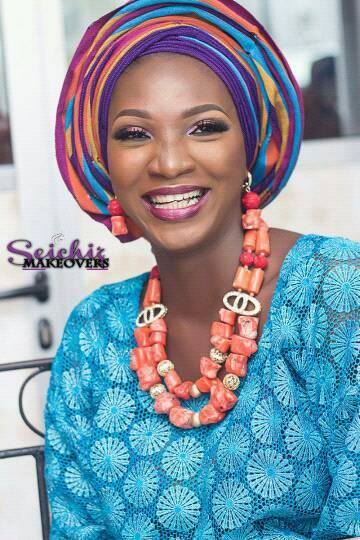 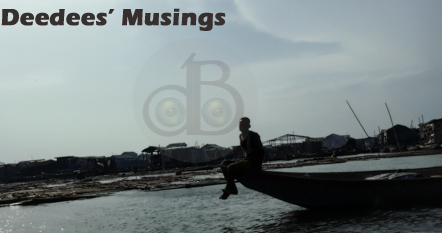 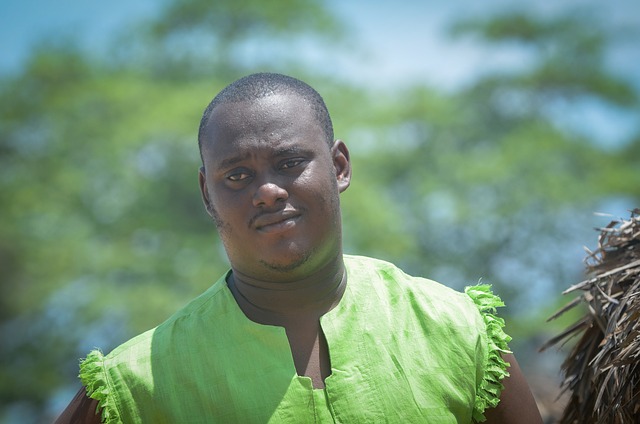 The Dream Girl I must Find