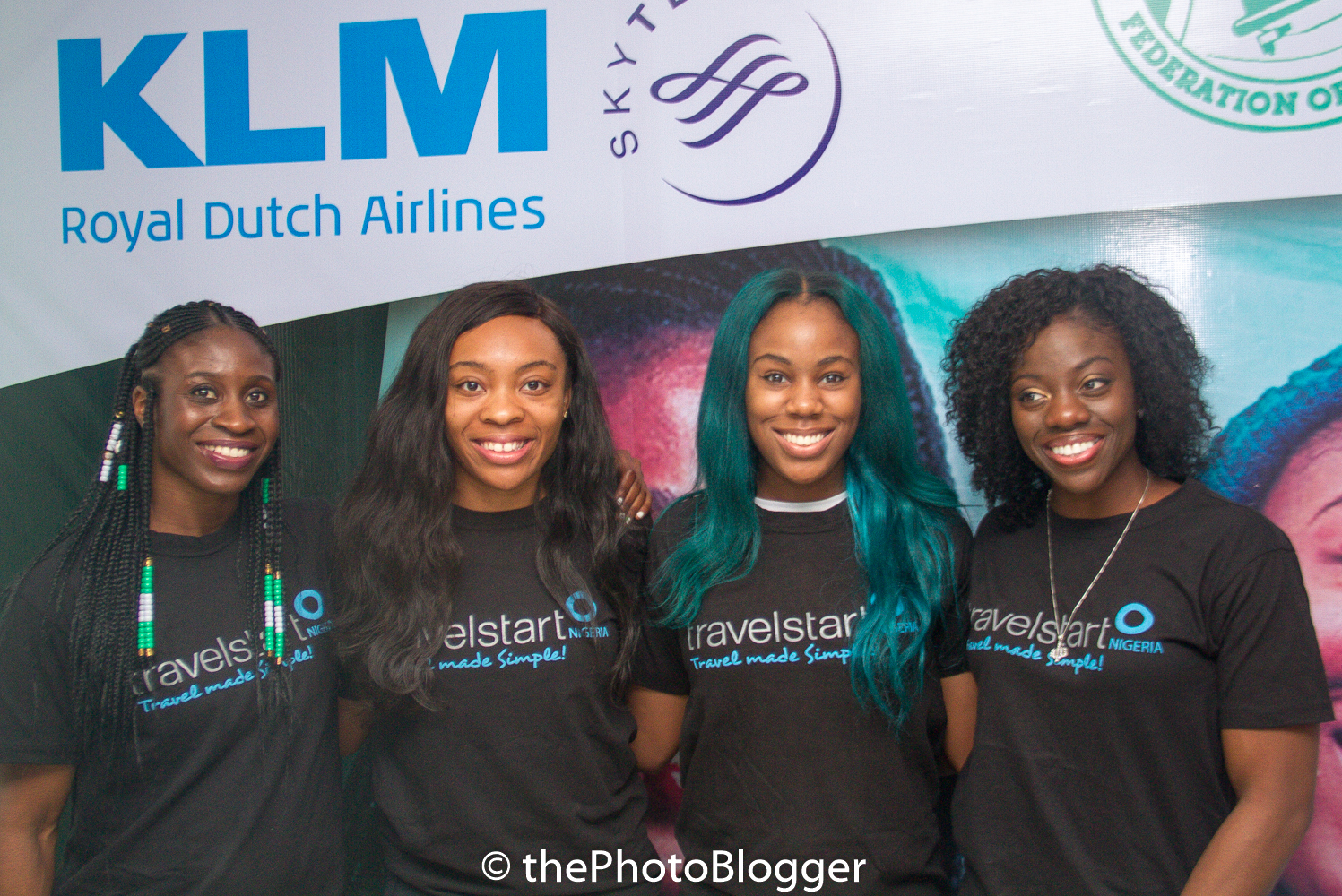 Nigerians on Friday officially met their Winter Olympics Bobsled team just before the kick-off of the Winter Games in Pyeongchang, South Korea. In what was dubbed as an historic feat celebrated all over the world, the team was super delighted to be carrying the flag of the Country at the Winter Olympics later this month. 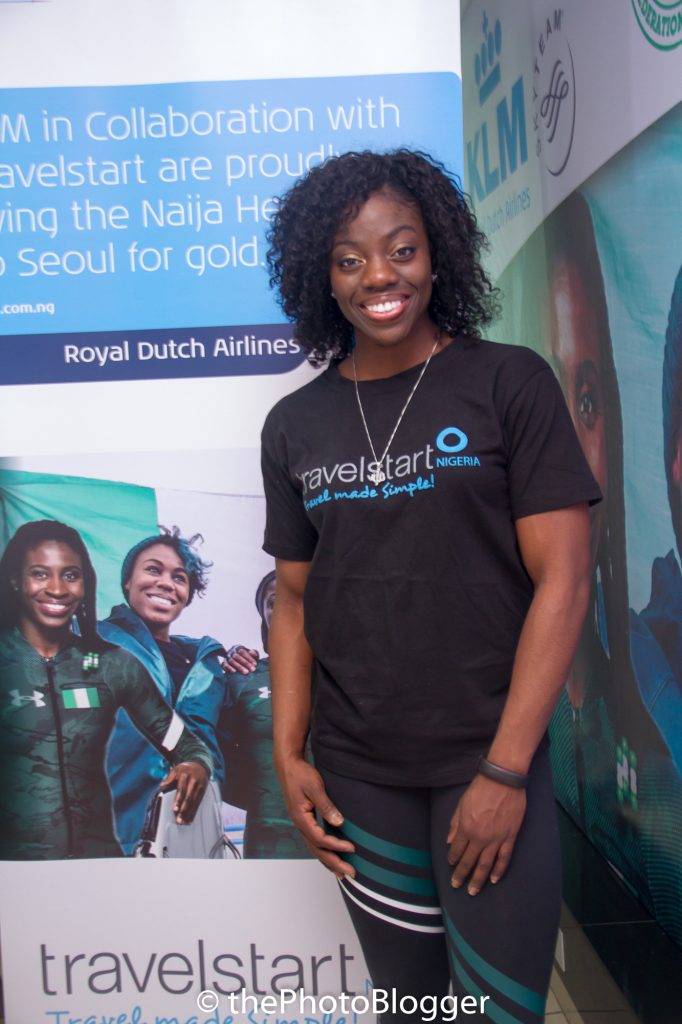 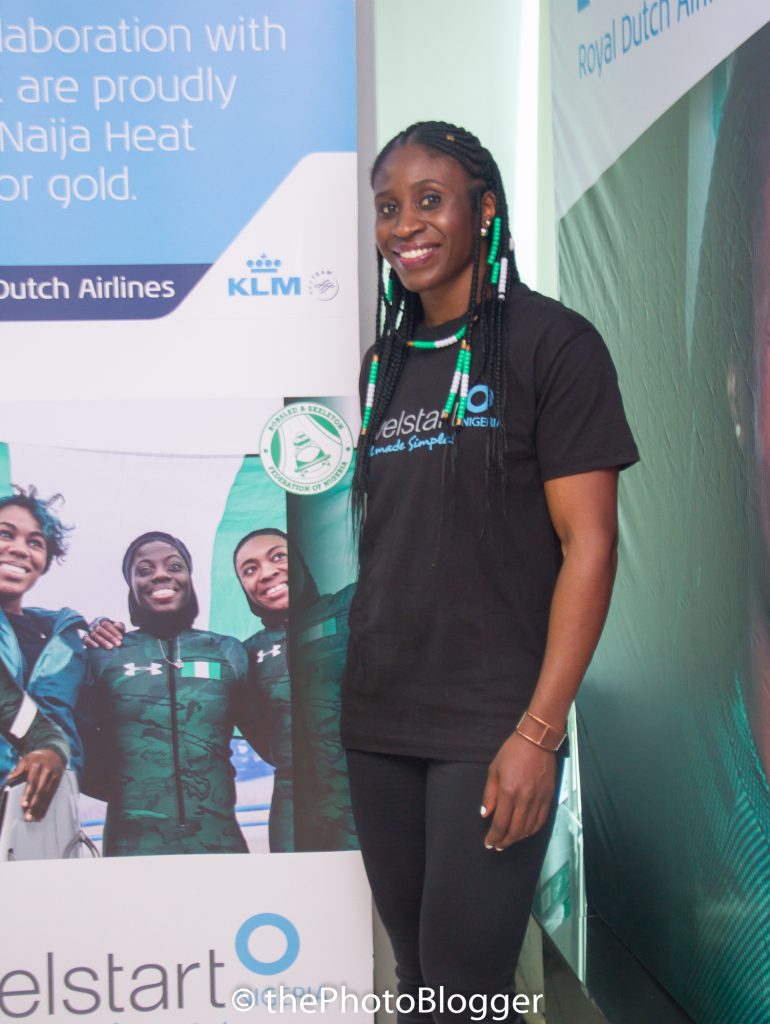 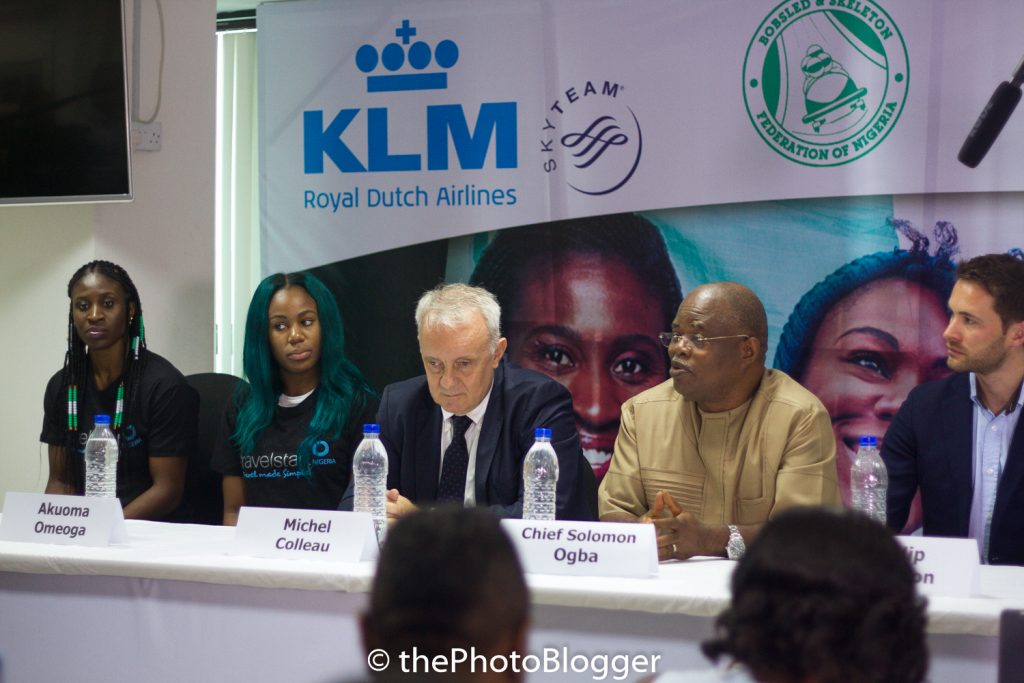 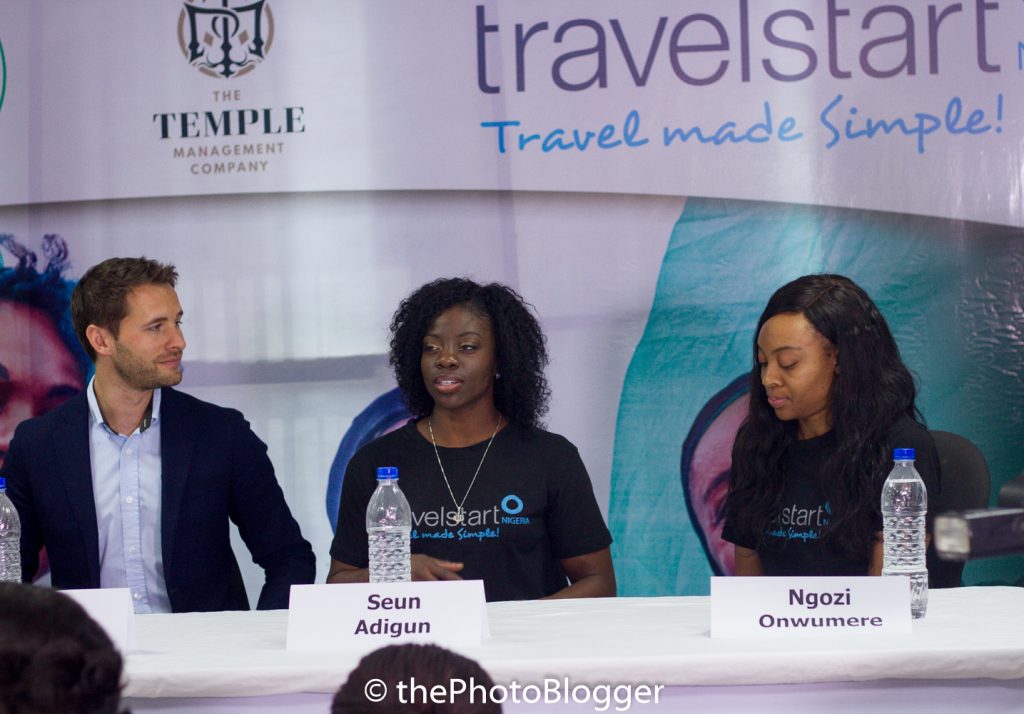 Boy! Are they delighted? Excitement is an understatement on how these women feel with respect to representing their country on a global stage.

To them, it was a dream come true!

A brief History of all the Nigerian Bobsled team members

They lived all their lives in the United States after being born to Nigerian parents, and they qualified for the Winter Olympics late last year. Their qualification attracted massive global interest amongst which was an appearance at the Ellen Degeneres show last year. See Video below:

Bringing massive continental attention to the Bobsleigh sport; one that a lot of Nigerians are trying to get a grasp of, It is sure that these amazing women has set the pace for the sport to thrive in the country, and we can’t just thank them enough.

Hurtling down an icy track at 150 kilometres per hour is no small feat by the Nigerian team, and while we are still battling with the danger associated with such a game, we are sure to cheer these amazing women on for daring to be different. Indeed, this is another plus for Nigeria and the continent at large in the exposure this Olympics bring to Africa.

Seun was a 100m hurdler for Nigeria at the London Summer Olympics in 2012 while Akuoma was a sprinter for the University of Minessota. Ngozi was a double sprint medalist at the 2015 African Games and they have all decided to join the Bobsleigh sport after they discovered that Nigeria never went to any Winter Olympics. 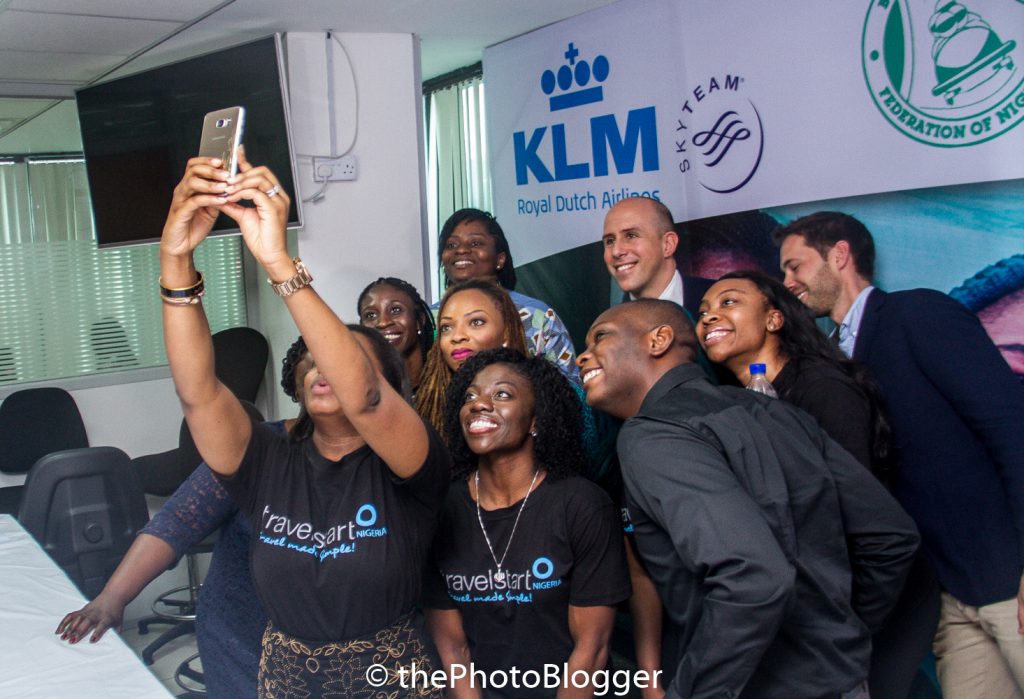 At the Press Conference Held At KLM Ofiice, Victoria Island on Friday

It was the fact that Nigeria and Africa never had any representation at the Olympics and the believe that they could make history that was the driving force for qualification for the Winter Olympics 2018.

In other to show further support for the team’s participation, KLM Airlines, Travelstart Nigerian and VISA Nigeria are partnering with the team to go for GOLD. In the Press Conference held at the KLM Office on Friday 2nd February 2018, Travelstart Nigeria and KLM Airlines re-iterated their continued support to the Nigerian Olympic Team at the Winter Olympics in South Korea. Below are the video highlights of the Press Conference as the documented by the PhotoBlogger: 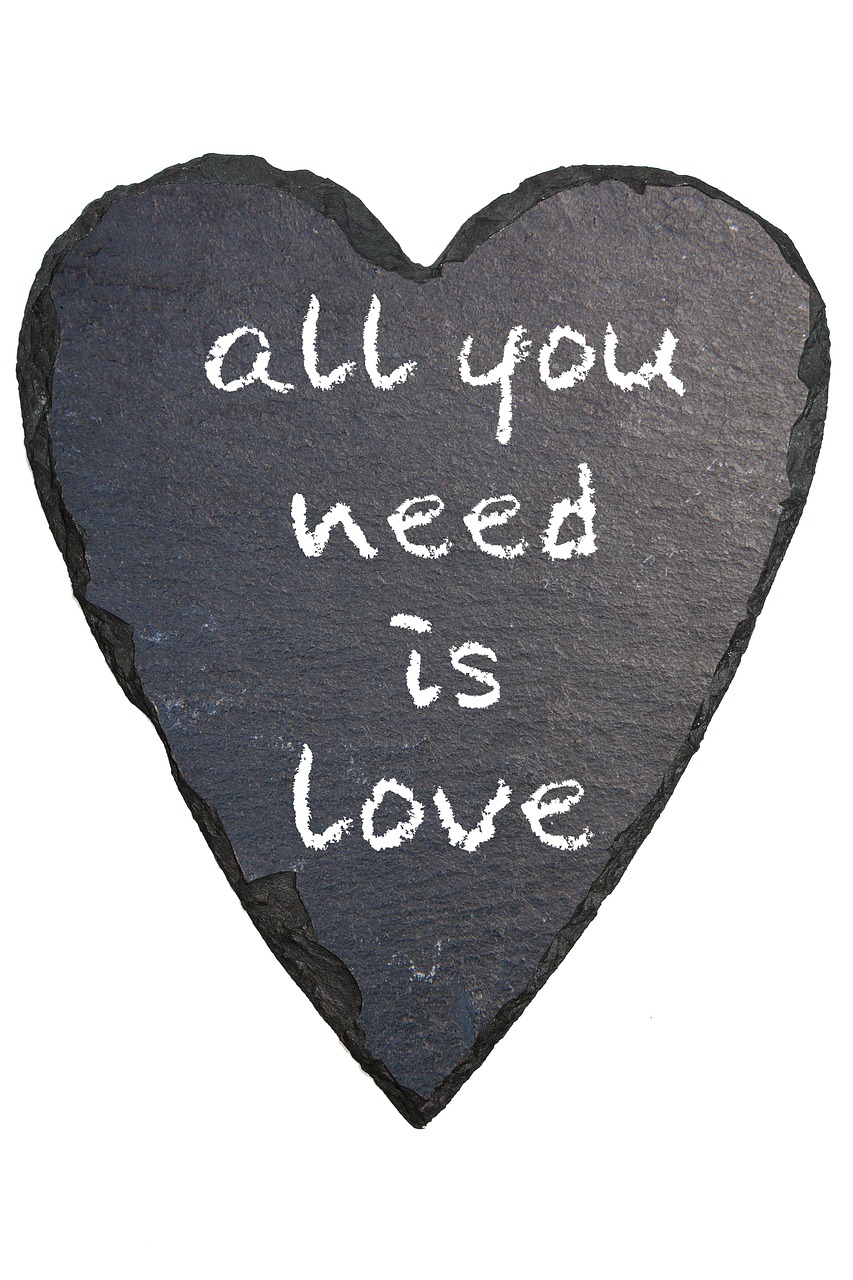 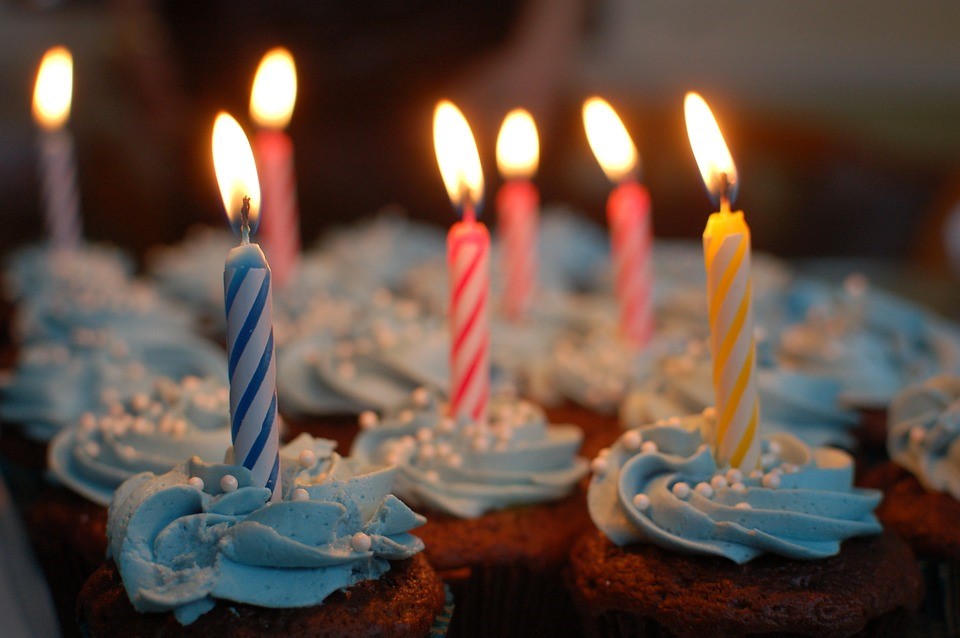