WHAT IS THE SHORTEST RELATIONSHIP YOU HAVE EVER HAD AND WHY? 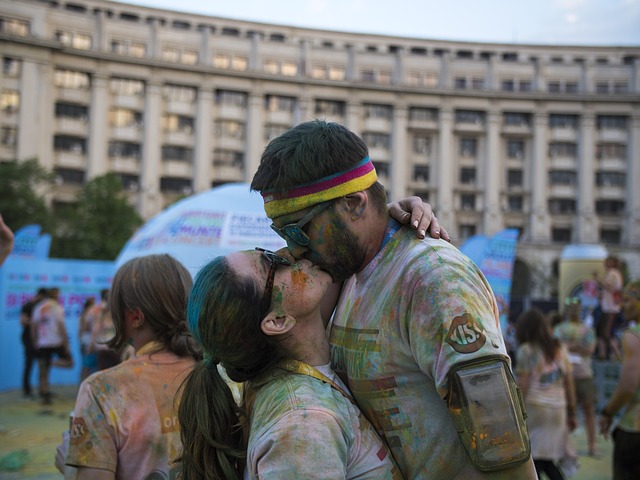 21 DAYS – I have two though and ironically, both were the same number of days: ( Don’t yab me oh)

We went to the same Basic school back in the days. We never really got into each other until I got into the University and she too. After I lost my room mate, I was lonely, weak and vulnerable. Then she came into the picture and provided the necessary support.

We would text extensively, talk on the phone like ‘Recharge’ was free, even do midnight calls. The attraction was out of this world. We would also go on dates to unusual places. I would go check her up in her parent’s house, she would come check up on me in school. We made out, had phone ‘sex’ (winks), infact nearly had sex, you know? that was how passionate we were.

One week after the ‘mushy mushy’, she dropped that L word! I was kind of expecting it anyway, but just did not want to be the one to bell the cat! I guess saying the L word was our major undoing, because we started picking faults in each other. The passion reduced a bit, I started skipping meeting with her, she started going livid! I realized that saying I love you to a woman means she expects commitment from you and this could really be stifling. To her ‘I love you’ was an obligation to be more than passionate!

We had a couple of discussions here and there and we realized that we would not work as lovers. I felt very bad then! It was really crazy how I became so attached to her in that short while. We are still best of friends till now though.

When I was in High school, there was this girl I was crushing on. Before I started being the extrovert you all know me as, I was a tad shy back then, and I don’t usually like it when people pick on me. She was beautiful, very sweet and friendly, and there was this ‘swagga’ she had that captivated everyone.

I began to like her day by day, till I knew it was time to ask her out. Back in the days, I usually draft my love letters, because they serve as the perfect tonic to nick some girl..Hehe. I would draft and re-draft the letter of love proclamation thinking only if I have that proper sync of words. I would nick her in time. All I needed was to just man up and grow the balls to give her the letter.

The day came, and it was after school, I decided to walk down home alone without my group of friends because of what I needed to do, and made the conscious effort to pass by her school, praying to meet her along the way. I know the closing time in her school, so it was more or less like a perfect timing ‘ish’. I met her with her group of friends, told her I needed to drop something for her, and then handed her the letter.

5 minutes later – She nodded her head in a wide smile and said ‘Yes’. Wow! I was so terrified and happy at the same time. Then, my awkwardness began; I could not bring myself to hang out with her. The only time we did was when I was with my friends and hers, I don’t know what to call it. Was it shyness, introversion? It was proper to have conversations over the ‘NITEL’ desk phone which was in vogue back then, than properly hanging out and having reasonable discussions.

It was a total disaster when 3 weeks after, she also handed me her note, after school, in tears and walked on!. Break Up!

I felt really bad, and I learned then that if you were not ready to be innit, Don’t even try to allow the thoughts of it into your head. We met just yesterday by the way after 13 years, and reminisced on our old ‘love’ or what will you call it? She even said jockingly that I was her best boyfriend yet? LOL! Best boyfriend ke? I did not understand what she meant by that. Was I really her boyfriend? I’ll leavethat to you my lovely readers.

It’s your turn now, share with Deedee/Us, what was the shortest relationship you’ve ever had and why? I can’t wait to read your funny, hilarious, and thought provoking comments below. Don’t enjoy this story alone, share with your friends, let us read and learn. 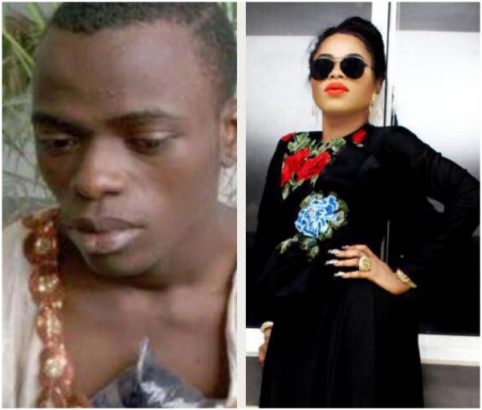 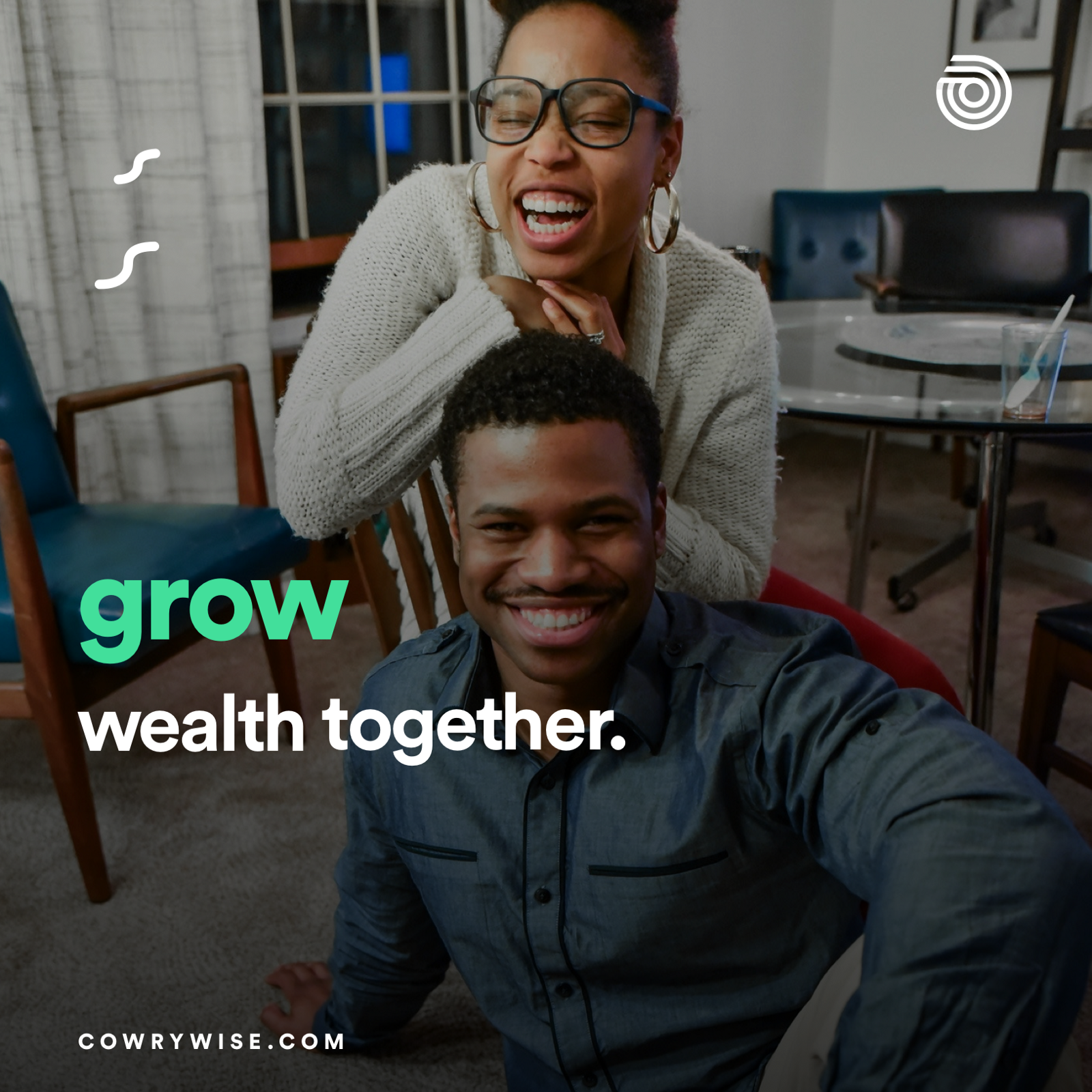 What Are Money Dates And How Do You Set One Up? 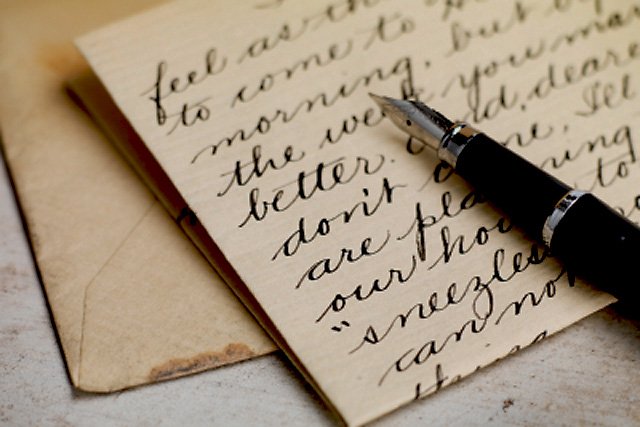 CHILDHOOD NAUGHTINESS: THE CASE OF THE LOVE LETTER