Is Break Up S*x Okay? 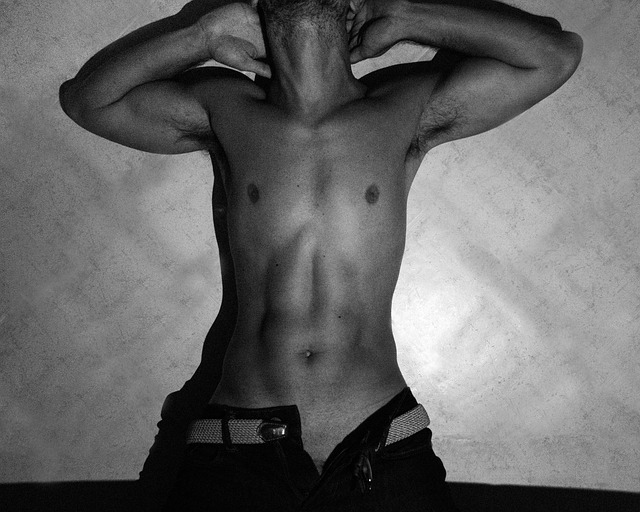 I stumbled on a post on Quora on whether Break Up S*x is okay or not. I wanted to pass by the post but then,the comments by the readers on there caught my attention. See below:

I decided to take this very controversial topic to Nairaland and the post went viral! See the comments on the forum:

Kooldon had this to say:

Break Up S*x Is Ok On Its Own Way But How Do U Handle The Unexpected Scenario Dt Follows It?
1. Like She Is Getting Married To Someone Else N Decided To Bleep U For The Last Time But Along The Way, She Got Caught. Will U Stil Break Up With Her Or Wil U Marry Her Instead?

2. In D Process A Break Up S*x, She Ended Up Being Preg. N Decided Nt To Abort. Will U Guys Stil Break Up?
S*x Is S*x No Matter How U Paint It. Break Up S*x Make Up S*x N D Rest Of Them. But Always Be careful Whom You Bleep Just In Case He/she Ends Up Being Ur Baby Papa/mama

Kraspo also had this to say:

If you can have break up s*x with your partner that means, you guys were never in a relationship. You were merely enjoying friends with benefits. No responsible adult with engage in s*x with someone who has dumped him or her.

Once its over, its over. We don’t need to have s*x to verify that. On the woman’s part, it’ll probably just add unwanted emotions and attachments to the man. She’ll start coming back for more, then you’ll end up being friends with benefits, which is worse. Sometimes you need to end a relationship in a very abrupt and stern way. It disciplines you to never look back.

What on earth is break up s*x……you break up with someone, but still go ahead to bleep them…….

It’s okay buh it is going to create uncertainty about the break up. A good way to say goodbye just that long after the break up the memories might affect your new relationship (buh I think I am matured enough to deal with that)

Break-up S*x should be Forbidden. Yes I said so, except the duo are just deceiving themselves;which is to say they ain’t ready for a break up. The human Psyche is configured to appreciate and yearn after fleeting experiences more. Hence, A break up s*x can actually condition the lovers to cherish it more than ever, and miss it; and hope for another; and another. So it’s not advisable.

Albion05 went a little deep with his opinion:

As I go through the comments made on this particular topic, I can’t but help myself in laughing. But on a serious note. No need for breakup s*x. You both can sit down talk to your self politely and genuinely without involving breakup s*x. Breakup s*x can re- ignite the feeling or lust feeling both must have proclaimed to each other. Separate maturely, go your separate ways and be bold enough to take a stand. Maybe the married woman and her lover Man who was seen unclad and dead in side the lover Man’s Car, must have been having their breakup s*x before they died. Who knows! We should be very careful on the things we do. There is actually a report card of our actions.

I find this topic really interesting and controversial. However, instead of putting up my thoughts and opinion, I’d leave the comment section open to you. What do you think about Break up se*x?

Short Love Poems: I Am Nothing Without You 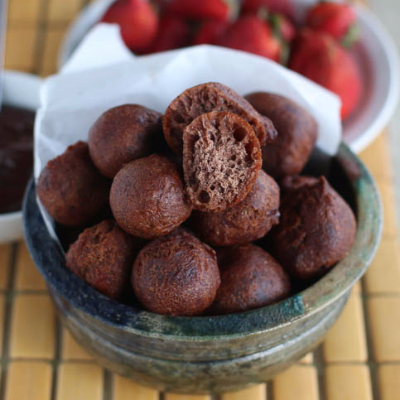 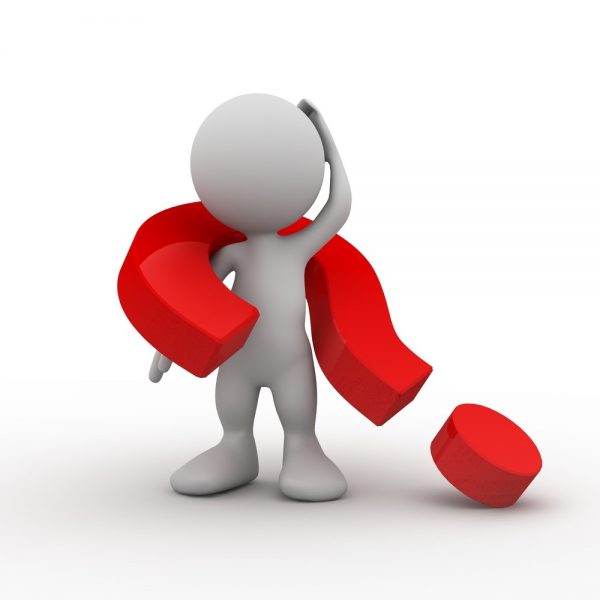