Teachers should be punished for rude behavior to students 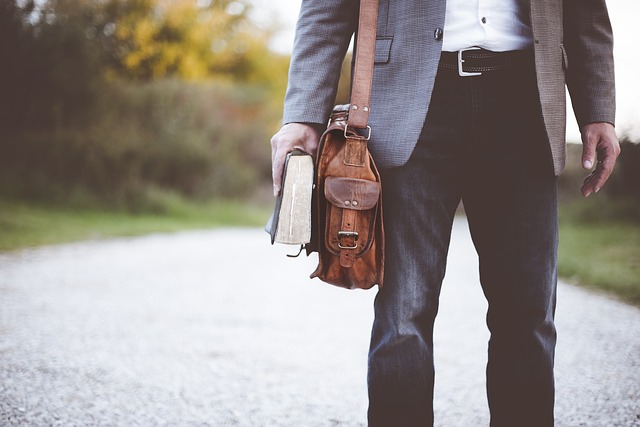 Teachers should be punished for rude behavior to students: Rude treatment is an act that harms a child’s physical and mental health, jeopardizes his well-being.

Everything is more or less clear with a physical violence. If the teacher beats children, this will not be left without the attention of parents, the school administration and social workers. The professional suitability of such a specialist will be quickly questioned, and beatings can be the reason for instituting criminal proceedings.

It is more difficult to identify sexual violence because those who suffer from it are often reluctant to talk about a crime. However, the correct informing of children and competent sexual education help them to assess what is happening correctly and to tell everything to the adults. As a result, the guilty person bears the punishment.

Cases with psychological violence are sometimes even more difficult. If the child reports about rude treatment directly, his complaint can be ignored, and the teacher’s actions can be justified. In the case of emotional influence, it is difficult to determine the boundaries of acceptable behavior, because many teachers of the “old school” and even parents do not find anything wrong in shouting at the child or intentional humiliation (“at least, he will not grow weak”).

Manifestations of a psychological violence

There are several ways of rude behavior that should not be allowed in the classroom. Knowing about them, the school administration can draw conclusions about whether the teacher is violent towards his students.

A sensitivity to timbre and loudness of the voice is a part of human neurobiology. With the help of loud, alarming exclamations, our distant ancestors warned each other about the danger and signaled about the beginning of the struggle by a menacing howling. Therefore, when someone screams nearby, we immediately begin to worry: the heartbeat accelerates, the level of adrenaline rises.

Shouts of the teacher can have a very oppressive impact fraught with mental trauma, especially if the members of the child’s family do not raise their voice. Oral speech is the most powerful instrument of influence in the pedagogical arsenal, so its control is very important.

It may seem that it is a trifle, but children are very sensitive to emotions – they not only instantly recognize them but also respond quickly and directly. Aggressive, evil face of an adult can make a child freeze from horror. This also refers to the body language: strained hands, sharp movements, a “pressing” pose of an overseer.

The idea that a teacher should not insult children seems too obvious, but rude communication still takes place on a regular basis. “You are stupid”, “Are you a complete fool?” – such statements are far not harmless. And if they are accompanied by signals from the points above, this is a full-fledged psychological installation – very negative. The teacher simply expresses his emotions regarding the specific situation, but a child can sincerely believe that he is a stupid, useless fool.

Negative characteristics can be given only to the actions of the child (if he deserves it), but not to him. Of course, evaluation is necessary for self-examination, but it is necessary to assess what a person did, and not his personality.

But how can teachers criticize students and characterize their behavior (which also often leaves much to be desired), if “the pedagogue cannot do anything”? It is necessary to use expressions that indicate specific facts: “too little effort has been made here”, “you can try again if you want to achieve more”. And of course, there is no need to comment on the appearance of the child and his manner of speaking, to mention his relatives or the level of family prosperity.

Even the first-grader has the right to honor and dignity. If pedagogues do not accept it from an early age, this prevents the pupil from forming a healthy self-esteem. Seven-year-old wants the same things as an adult: respect on the part of the people around him, recognition of his successes, self-realization.

Teachers should not make a child afraid of shame and cause this feeling intentionally. Shame is a destructive emotion, under the pressure of which a person seems to be small, unworthy and pathetic, and, ultimately, dreams of ceasing to exist.

Healthy competition is good because other people’s successes motivate and inspire. However, pedagogue should never deliberately demean some children in front of others, no matter what the goals are, emphasize the weaknesses of students and use their personal information to his advantage.

Maybe the teacher has a great sense of humor, and sarcastic remarks are his hobby. However, there is an obvious difference between subtle jokes and humiliation that causes shame. It is easy to disguise frank insults under irony and sarcasm, because, at any moment, the offender can say that it was just a joke.

It is one of the behavior strategies of school bullies – exactly those who claim that the throwing of a victim’s backpack over his head during the breaks is just an entertainment equally liked by all participants.

For example, a physical education teacher shouts “I’ll wear a bucket on your head!” and sincerely believes that, if he does not intend to fulfill this promise, it does not mean anything.

Aggressive threats and a calm prediction are not the same things. “Without getting 91 points or higher at the examination, you will not enter this university” is an information to think about, which does not contain a threat. In the end, there are a lot of universities. But the phrase “Without getting 91 points, you will become a miserable loser, drunkard and die under the fence!” speaks rather about the teacher’s emotions than about the future of the teenager.

The systematic insults inevitably result in anger and escalation of internal aggression. Bullying, hooliganism, and harassment are the consequences of authoritarian violent relationships in educational institutions, and teachers who behave with children in a similar way only aggravate these problems.

School authorities should retrain the rude pedagogues and collect useful information, for example, conduct polls, a mass essay writing in a student environment. Children may be proposed to describe the acceptable behavior of the teacher and whether their ideas correspond to the reality.

Pupils should think more about such issues because many of them simply do not know their rights. To get a quality text, it’s worth contacting a specialized company (for example, https://pro-papers.com/essay-paper-writing-service). Professional authors have enough knowledge to acquaint the student with actual legal and humanistic provisions. 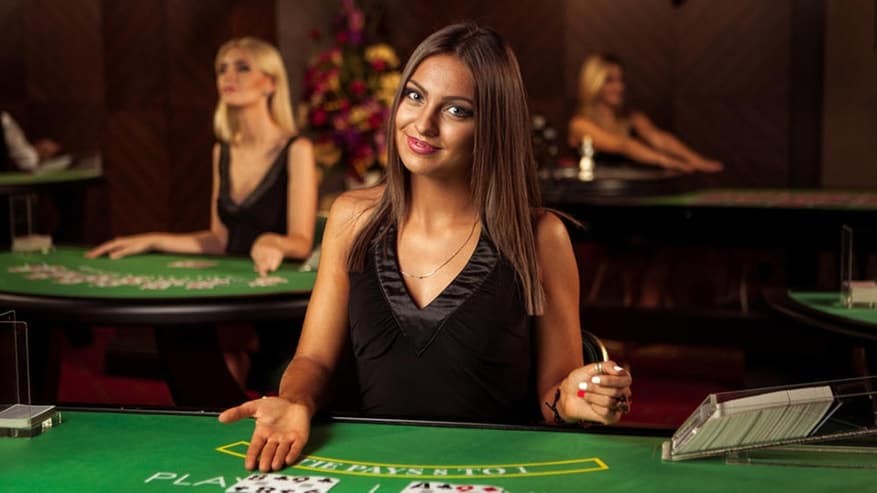 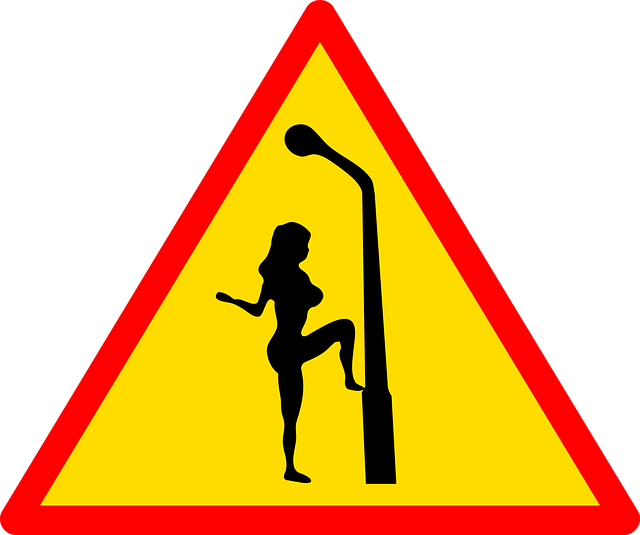 Five Ways To Identify An Olosho In A Club Or Bar 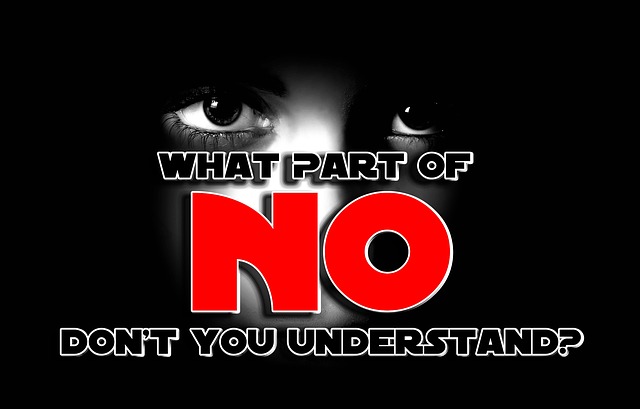