….I had absolutely fallen in love with my boss and there was nothing I or anyone else could do; he’s everything I ever dreamed of in a man and I couldn’t help wishing he was single and available.. I couldn’t imagine myself hoping he divorces his wife and quickly too but there was a big problem in Mr. Marks’ hand.

There was still no clue of the whereabouts of his wife and people had started to raise eyebrow everywhere especially when they saw him with me. Some people said he had divorced his wife and married another one, others say he had used his wife for money rituals and others say he was cheating on his wife all sorts of guesses and hearsays were passed around.

It wasn’t long before rumors got to the family of his wife; they heard that their daughter and their grandson nowhere to be found and that their son-in-law had been going about with another woman. They were becoming all fussy and threatened to take him to court if something is done very quickly.

I knew my boss had affection for me and had told me a number of times, but the contention of his wife’s disappearance was a grave one that required ample attention. I didn’t realize how much I had gotten myself into his marital state until I began to feel a cloud of depression hovering over me oftentimes especially when I thought about or Mr. Mark mentioned anything about his wife. Some weeks after, Mr. Mark hired a lawyer to get legal advice on what to do about his case on ground.

Every step he took and everything he did pertaining to searching for his wife and embarking on a divorce process discussed with m e in details. Sometimes I advised, sometimes I kept quiet, sometimes I pitied and sometimes I just listened away.

The attraction we had for each other was not just emotional, it was intellectual. I thought about him and us together most of the time and I really wished we had met earlier and gotten married I wouldn’t have put him through this stress, I wouldn’t have disappeared to the thin air and cause my husband so much hassle , I would have loved, cared for and supported him with everything I had.

Every time we discussed his wife, I felt nothing but hatred for her even though I hadn’t met her. I know I wasn’t supposed to but I did. I figured that the hatred was not only because of the hurdles she had put her family through but because somehow she had what I wanted so badly and handled it with so much levity and triviality.

There was something I observed in my interactions with Mr. Mark that was a matter of great concern to me. It was the fact that he still cared and had affection for his wife. The affection I noticed as minute as it seemed aroused serious jealousy in me. I wish he hated her every inch. I knew I was the one he loved at that moment and there was still chance to love me more if we both give it a chance but I could not tolerate the little affection he had for his wife. I was fazed.

Word got to my fiancé about my boss’s marital predicament and how much I was in the centre of the muddle. He became embittered towards me. He really desired that I quit the job, he even promised me to get me another one soon but all his appeals fell on deaf ears.

I had fallen unreservedly in love with Mr. Mark……. 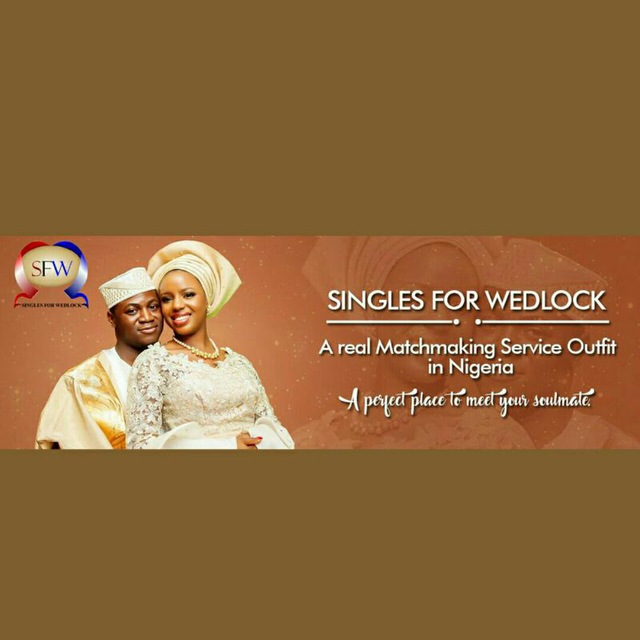 Nigerian Ladies Looking for Husband(s)? | SFW is The Best Place 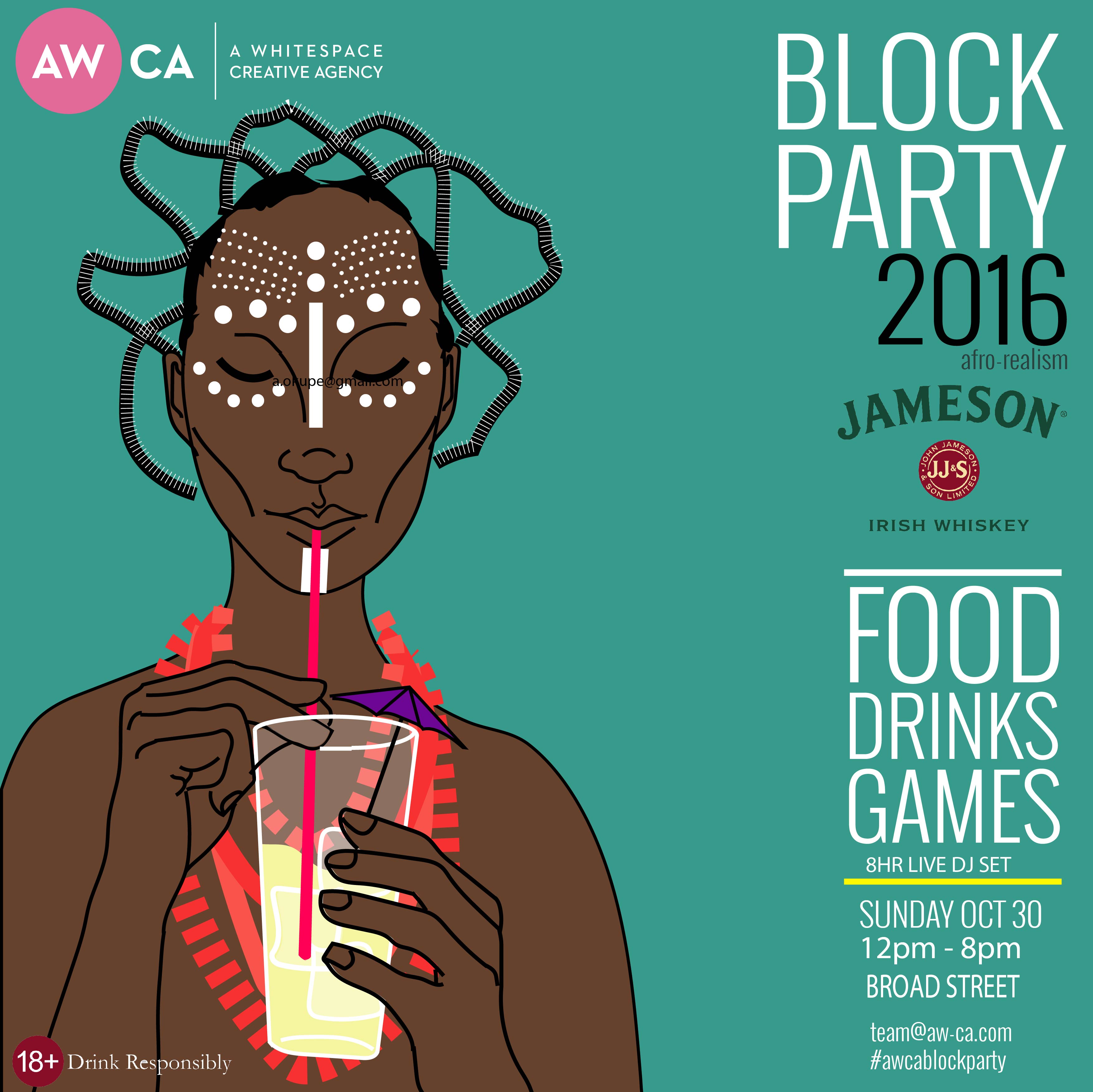 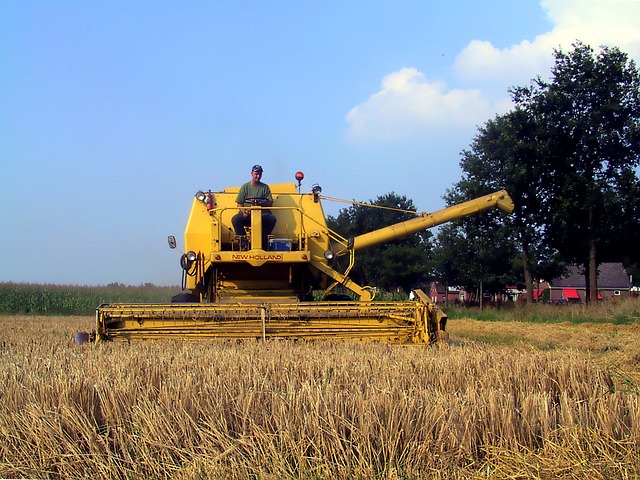 Happy New Month Messages To My Boyfriend or Girlfriend