Happy Wedding Anniversary To You Both 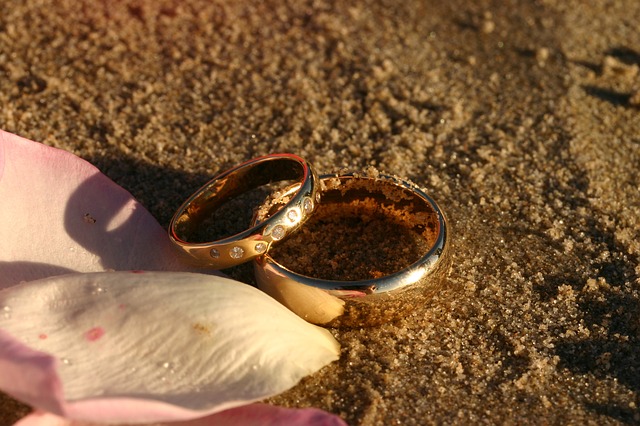 Marriage is a very symbolic affair between two people, It does not only tell the story of two people who went into union with love, it also exemplifies two people with different ideologies who have decided to come together as one and sail through life. This post justifies that amazing attempt to establish the emotions and attitudes that go into making the union between two people work. Take your time when typing such text or message to share this information, because it will mean a lot to the parties you are sending the anniversary message to.

One of the new things that social media brought to us is the ability to share messages to couples on Facebook, Instagram and even on Whatsapp. This whole idea is to appreciate the couple and give them the opportunity of basking the euphoria of having passed through marriage hustles and struggles to celebrate another year together.

My 10 romantic happy wedding anniversary to you both

1 The wedding brings on two real people who has cast their past aside to be together. You would have dealt with a lot of issues the past year. Issues that may even attempt to shake the foundations of your togetherness, yet you are here. I am wishing you an amazing happy wedding anniversary to you both. Enjoy another historic milestone in your family.

2 When I stare at divorced couples today, I keep having the feeling that a lot of marriages are just meant to be short-lived. But when I look at you both and see how you have dealt with a lot of marital issues over the years. I am convinced that with love, forgiveness and sacrifices, marriages will work better with love. You have truly proved beyond reasonable doubt that marriages are meant to last forever. Happy wedding anniversary to you both.

3 The best memories of every couple out there should not be the wedding day . The best wedding memories should be the one you create with every milestone of anniversary year that comes your way. I love your marriage, and that is why I am sending my wedding anniversary wishes to you both. May God continue to bless your home.

4 You should not look at the wrinkles of on your faces as how much you have grown older, but you should see it as how amazing you wedding has stood the test of time. Happy wedding anniversary to you both.

5 Every marriage is a journey, not just a journey but an romantic adventure between two amazing people. Adventure that remain fun because of new discoveries and the ability to continually break new boundaries. Your marriage is a beautiful love story that keeps breeding amazing memories everyday. We all learn from your marriage because it is life’s lessons on its own. Happy wedding anniversary to you both.

7 Wedding always reminds me of how two imperfect people come together to form a union. I mean how do you even deal? But when I look at your family today, I see how close to perfection you have attempted to get with your imperfect selves. You are truly amazing and a real definition of a role model marriage. God be with you and your family. Happy wedding anniversary to you both.

9 In any situation that you find yourself. Please always continue to learn to love, pray and forgive each other. There is no joy in marriage than dealing with the weaknesses of our spouse and making them stronger for the family. Happy wedding anniversary to you both. God bless your family.

10 Your marriage should not be about giving and taking, but should focus more on sharing, learning and caring. Happy wedding anniversary to you both.

My 10 wedding anniversary wishes for couple

11 A lot of people think getting married and living happily every after is a mirage, a fairytale or a myth but I make them realize that the true definition of marriage is what your family has, and they should get close to you to understand more about living together happily. Happy wedding anniversary to you both.

12 What are anniversaries. They are milestones in life where you sit and take a flash back to what has happened in the last year, to remember all the events and re-live the memories that was created by you and situations around you. Anniversaries also afford you the moment to think about to-dos in your lives, situations that are still meant to be achieved, milestones that are still to be reached. Anniversaries gives you that time to think through all the beautiful memories that are still to be created. I hope your anniversaries gives you the opportunity to think through such beautiful moments. Happy wedding anniversary to you both. God’s blessings.

13 I wish the story of your love can be written into a script and turned to a movie, then people will see how it will give the best wedding movies around, a run for their money. You are the definition of a lovable marriage story yet untold. I wish the both of you happy wedding anniversary today. 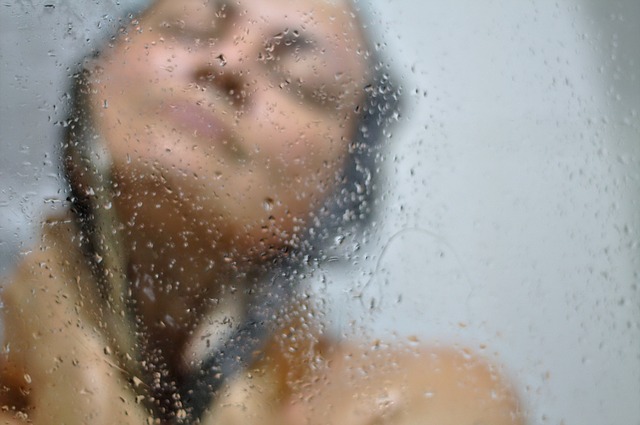 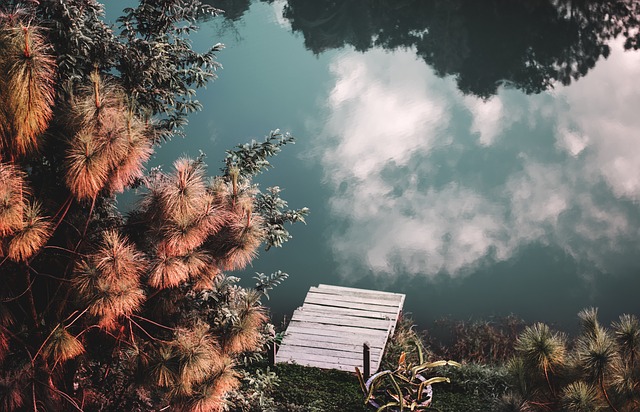 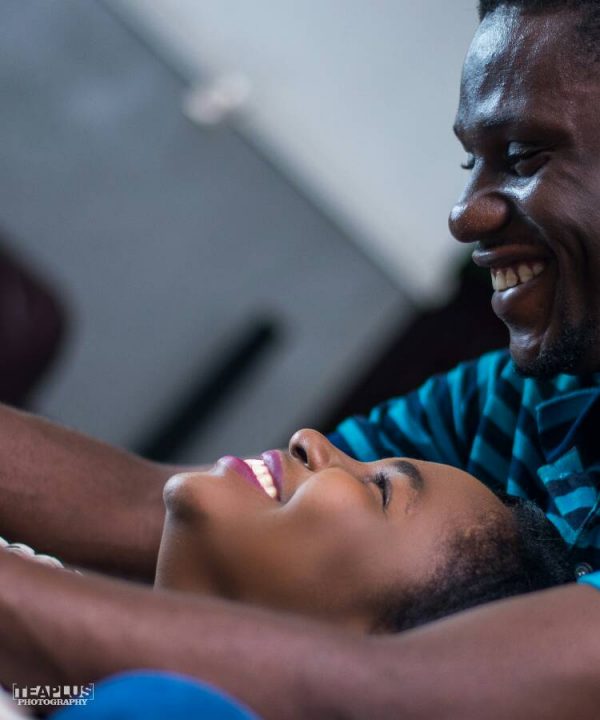 She fears God, He wants others to Succeed: This Love Story of Dotun & Detan will Inspire You