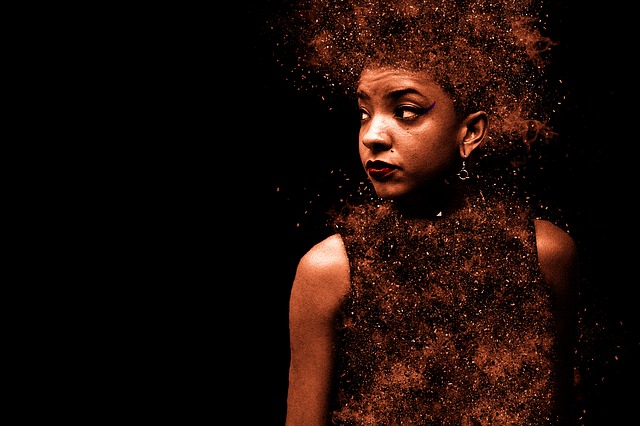 This is a TRUE LIFE HEARTBREAKING RAPE STORY OF A 19 YEAR OLD YOUNG BROKEN GIRL. She needs help:

I wish I am as strong as people think I am, a girl who can get through anything, a girl who breezes through heartbreaks and pain. A girl who is so independent, so strong willed and positive and at the same time I wish I was numb as I will like to think. I wish I don’t feel anymore. I wish I don’t care about anyone.

I am broken, my heart feels like it’s in pieces and every piece has a jagged edge. These edges poke me from the inside every time I remember how my tomorrow was STOLEN. Or was it not?

When I was young, my love for junks was extraordinary. My love for every single person that’s breathes was beyond measures. I was jovial, and everyone loved me so dearly. I was my parent’s priceless jewel.

Then one day, a man who lives in the same compound  with us called me, took me to the room and started making stupid advances at me. I was eight years old at that time. He started touching me by putting his hands in my pants, then he used a screw driver too.I did not know what he did because I was confused.

I started screaming because it was painful, and then he choked me on the neck and raped me countless times.

Afterwards he gave me my favourite cake. He told me not to tell anybody or else he will throw me away and I won’t see her parents again. Scared, I decided to keep quiet about this incident.

It was a secret I kept to myself.

He made it a daily routine, and slept with me at every opportunity. I later summoned enough courage and reported to the man’s son, who was 17 years old at that time. The son took me to his room and told me what the father did was not wrong but he would teach me another so I would enjoy it. I never knew what I did at that time, but I allowed the son to have his way.

At that age, I began to ask for more from the son because I felt it was interesting and began to enjoy it. At that AGE! I will even go and ask him for more if he was not making any move. I became addicted to what I never knew was totally crazy. I never mentioned this to my parents.

When the son stopped, I started reaching out to my male friends in school, and so my devastating sex life continued. When I was 13, I started sleeping with different guys because one guy was just not enough for me. I wanted more. My life went this way till I graduated out of Secondary school.

I gained admission into the University at 16 and  went to school and continued my life. I knew I was addicted to s*x but tried to stay strong to conquer my addiction. During my first month in school, I went clubbing with my cousin with the intention that I would find my way back to the school. Night came and I tried reaching to to my cousin so as to get description from her only to realize phone was dead and could not find my way back. Trying to find my way back and asking for descriptions at the club, I met a man who told me how dangerous it was to go to school at that time and how it was too late to even get into the school premises. He suggested that I sleep over at this place and I agreed to.

Unfortunately for me, I was forcefully raped again that night. Twice!

This broke me yet again!

I became an animal, slept with whoever and whatever I see. I became a maniac, wanting things between my legs every minute of the day.

Then I met him, he was ready to listen to me, to help me deal with my past. He was the only one who accepted me for who I was. He made me strong and told me I can be whole again!

I loved him so much, yes I did.

We dated for three years and during those times, it was difficult to get me off s*x. It was an addiction, I was addicted!

With him, we were able to manage the addiction, and then it happened.

He graduated and went to serve. I missed him so much, couldn’t control my sexual urges and cheated with multiple men. He got a wind of this and BROKE up with me immediately!

Here again I was alone in my terrible world, dealing with my damaged self.

I want to change. I have tried everything. I am addicted to sex, I am a machine. I am a nymphomaniac. I am trying so hard, so very hard, but the past won’t just give me life.

The past won’t allow the breakthrough to happen.

I am damaged and broken! WHAT CAN I DO? 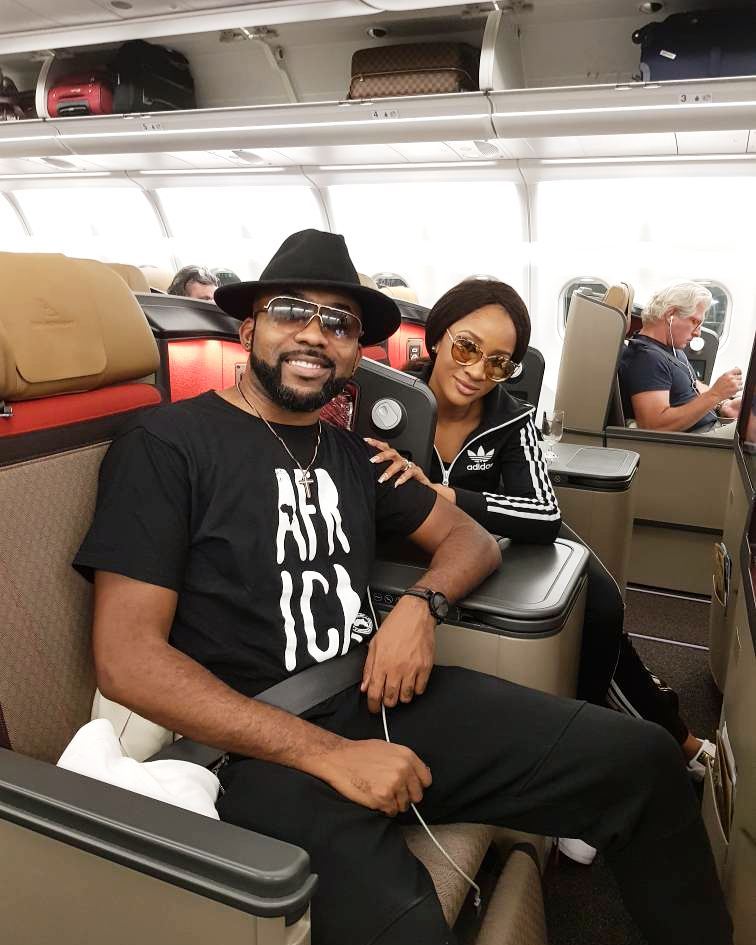 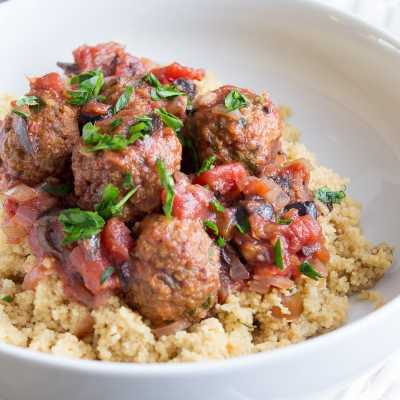 SupermartNG Food Recipes For The Week 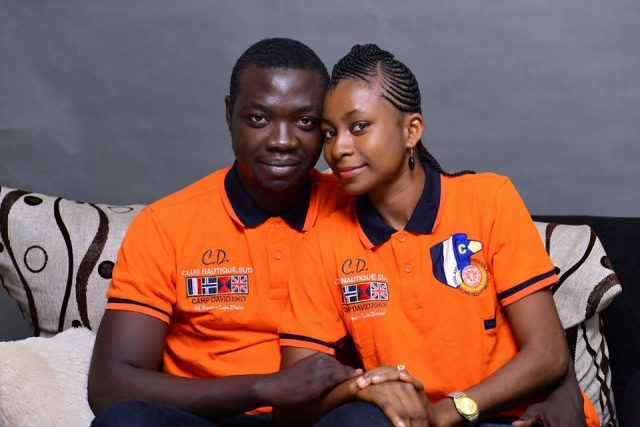