Relationship Between Sadness And Depression 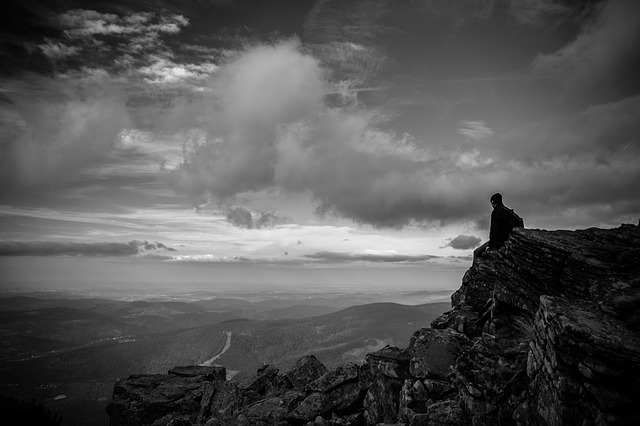 What is the difference between low mood and depression?

Low mood is a feeling the happiest and even the best of us experience from time to time and that is quite normal because we are humans and we tend to have a wide range of feelings. Feeling low is mostly attributed to major life changes and distressing events such as being jilted in a relationship, being rejected by that one person you have been crushing on for long, unemployment and death of a loved one. Low mood makes an individual feel upset, angry, sad, worried, keep a low self esteem etc.

Low moods evaporates after days or weeks of getting help by talking about the problem to family and friends, getting support from loved ones, solving the problem being faced and getting the right amount of sleep.

Depression on the other hand is when you feel lowly and negative about yourself for a considerable long amount of time. Someone experiencing depression will be caught in a timeless loop over a past event and the feeling of hopelessness and insecurity about the future creeps in.

What is a Smiling Depression?

To get a grip on this, it is probably in the best interest of the readers to start with what smiling depression truly means.

Smiling depression simply is appearing to be leading a normal and happy life to those around you mostly because you are occasionally smiling while internally suffering with depressive symptoms. Smiling depression is often undetected by people who have them as they mostly disregard the cynical low feeling when they come knocking. Some perceive the symptoms but are too scared to talk about it for fears of being considered weak.

Now, after reading the above definition, look around you, try and analyze the lives of your happiest colleagues, friends and other people that seems to be doing just fine and happy around you, when you are done with your imagination, now look deep and search within for some that probably struggle with depressive thoughts on a daily basis. The typical picture that has been painted of depressed people depicts them as people who are so moody they rarely get out of bed to do anything for themselves. This is totally wrong, according to a recent survey, nearly half of the world’s population suffers from depression.

What are the different stages of depression?

• Stage 1: Let’s agree to term this the denial stage as this is the phase where a depressed person tries his possible best to stay positive and have good faith of convincing himself it is not depression, it is rather a mood swing and it will soon go away just like every other day. This stage usually starts with fatigue, loss of interest in activities you take delight in and apathy. The warning signs like irritability and sleeping problems have always been there but they are often disregarded.

• Stage 2: This stage is often characterized by noticeable changes in the body system as the production of serotonin, an hormone that is responsible for happiness will be totally stopped, this happens when the body can not resist no more and instead of keeping the fight ongoing, it gives in. Affected persons rejects food leading to significant weight loss and escalation of existing chronic disease.

• Stage 3: Of all the stages, this is considered as the worst and most dangerous as affected persons isolates themselves from the world, aggression sets in and controlling their behavior will seem a little bit difficult.

What will happen if Depression is not treated?

Major depression also known as clinical depression can be likened to an illness like no other as it circles around the body, thoughts and mood. It affects and controls virtually every aspect of your life from your eating habit all the way down to how much sleep you get. It also creeps in to override your perspective about yourself and the way you think about those around you, it can be said to take over your thoughts.

Depressed people unlike people with low mood cannot get out of their emotional state without getting professional help from trained medical practitioners and therapists.

In the absence of treatment that includes anti-depressants and psychotherapy, depression when left untreated can last for decades until it is properly taken care of.

What depression can to to your body?

As you can already deduce from the long write up above, depression is no doubt a brain disorder that can lead to unbearable emotional anguish. Slight changes to the pattern the brain is already used to or how it functions can have noticeable effects on the body, some devastating while others are not so devastating. This is the main reason why depression contributes to a vast majority of physical illness ranging from heart issues to problems with your immune system.

As mentioned earlier, some illnesses can make individuals go into depression while depression itself can worsen specific physical conditions. Effects of depression are not just limited to occasional mood swings, they include periodic aches and pain, chronic fatigue, decreased libido, little or no appetite, oversleeping or total lack of it.

These physical symptoms of depression manifests as the changes that has happened in the way the brain operates in turn alter many of the body’s system. For instance, over secretion of serotonin from the brain can make noticeable changes to an individual’s pain threshold. This singular change overhauls your system to become more sensitive to pain especially in your waist area. This over-secretion will also affect your usual sleep pattern and decrease your libido as nearly a quarter of people living with depression have a problem or two with sex.

How do you know if a person is depressed?

If some of the signs highlighted in this article is being exhibited by a friend or colleague, I think it’s time to get help. But, to further buttress the point on how to know if someone is depressed, here are a few telltale signs that can help fish out loved ones silently suffering from depression;

Loss of pleasure: when individuals partially or totally withdraw from activities they find pleasurable, chances are, they are going through something and they wanna get out of it all alone without getting outside help, try to talk to them about the reason behind their sudden withdrawal and help out in any way you can.

Pessimism: A person who has been doing well for himself but all of a sudden turns to someone who only sees the negative sides of things and it keeps happening for a long time, it is time to talk them out of it and if that doesn’t seem to go down well, urge them to visit a specialist.

These two are almost fail proof signs to tell if a person is depressed. I hope you find the relationship between sadness and depression clear enough! 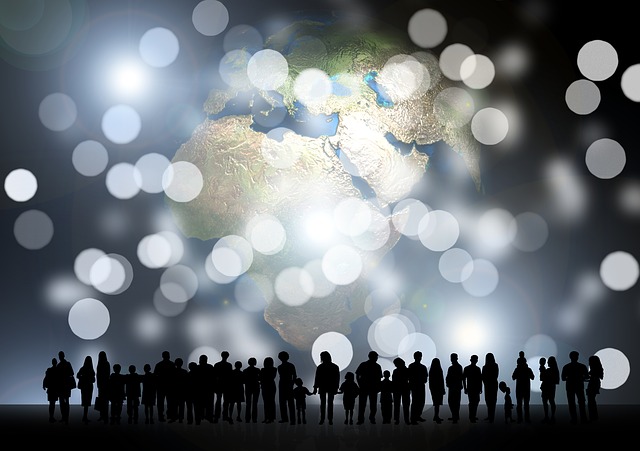 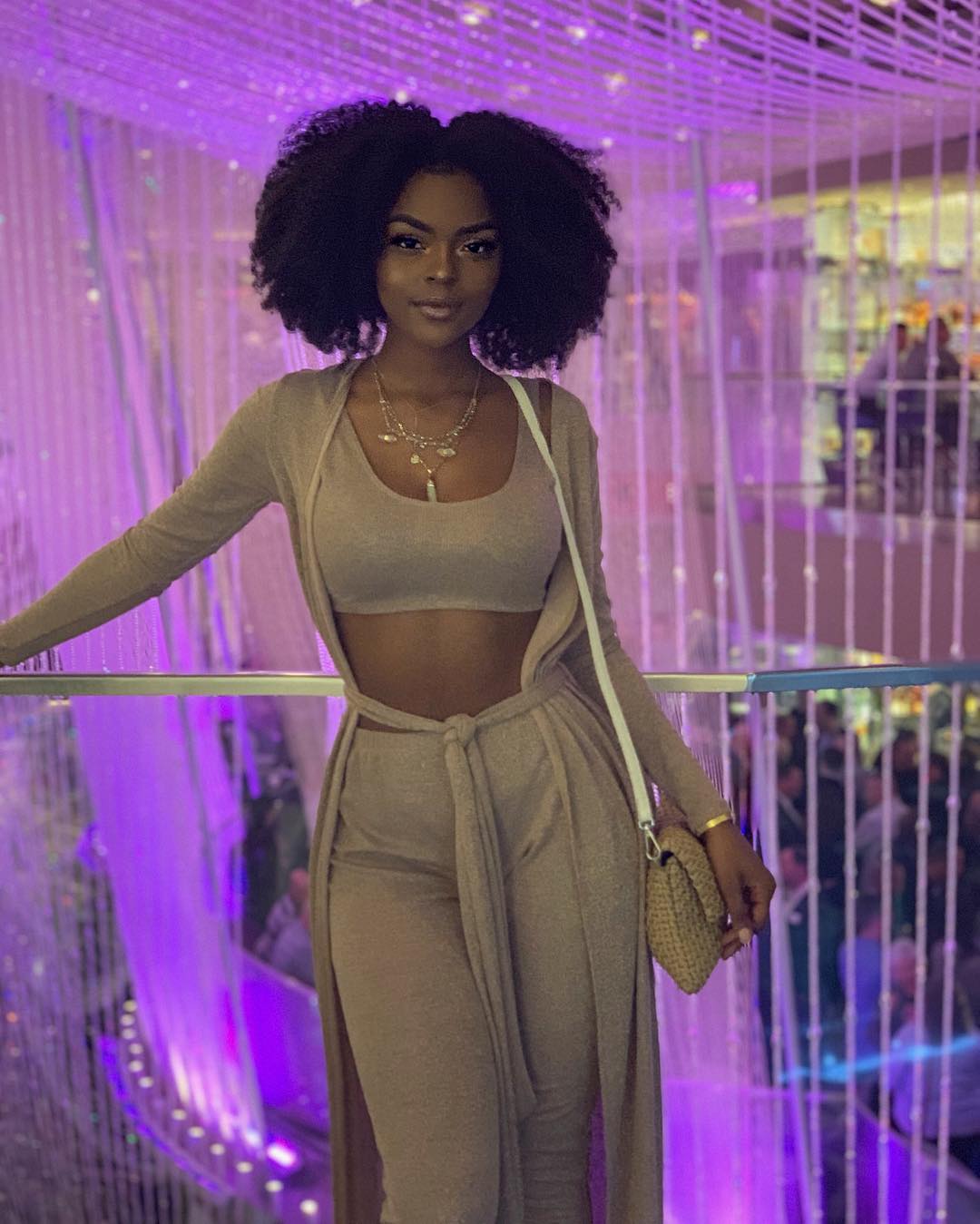 How to Know if your Wife is Cheating 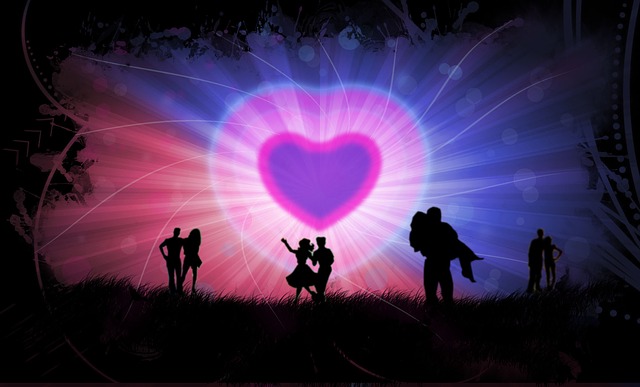