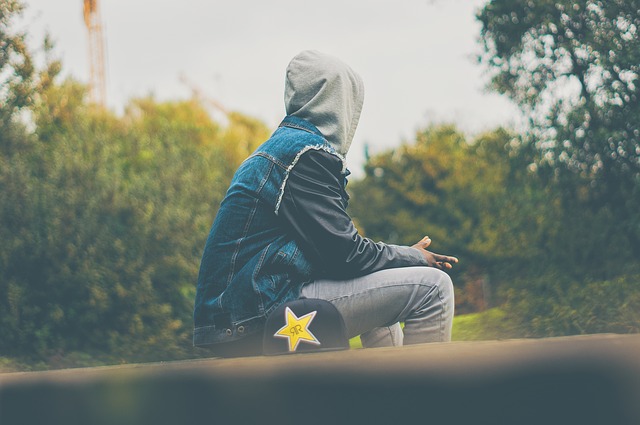 I never tasted her lips but she kissed my soul. Oh Ruby!

She announced her presence like a talking drum, carrying a message of hope, and set rhythm to my derailed legs.
Some days she was the sun, too bright to bestow a graceful look on.
Some days I was her son, pampering me like I was all she lived for.
Ours was bond too sudden, surging from two strangers who ran into each other in a mart.

Two strangers with different purposes.
The male there to buy one last bottle of liquor before pulling the plug on his life.
He had come to accept his fate of misfortune.
He was a violin without a bow, blinded to the magic of his own beauty.

The female? She remained a mystery.
Black and shiny.
A peaceful chaos, a beauty that stares into a broken mirror.
With innocent eyes, revealing untold secrets.
With a strange smile, the expression of pain and contentment.
She was music inscribed in various notes,
The high, low, and ordinary key.
A fusion of all and she never failed to inspire.
Her life was a dance without music.
Her words, “the best music is played in the heart to a rhythm of your choice.”

“Can you please watch where you are going? Gush!” I yelled.

Her elbow had broken my last sanity bender.
Anger captivated my soul as the bottle landed on its edge,
Hate came pouring with every alphabet that formed into words.
She just smiled on, her beautiful expression not withered by my beastly impression.

She echoed gently, “It is imperfection that keeps us alive. It’s okay to be angry at the world. Fair to be angry at me for spilling your drink. However, it is unfair to be angry at yourself for what you can’t change. Ignore the pain and embrace the goodness that comes with each day.”

Those words melted my ego.
Yet, I stumbled away with my legs clapping unrhythmically.
Then I grumbled as I vomited over a car on the other side of the road.
Dear stranger came over and wiped it clean, handed me a bottle of water and guided my path into it.
She drove me off into a beautiful morning.
I woke up as a son.

“Breakfast is ready. There’s coffee and here’s aspirin.”
She said gently. I broke into tears.
Stranger gave me in few hours what I was denied of all my life, mother’s love.

Mother’s death change father’s route.
He was always angry at me for killing his wife while birthing me.
He ushered me into a path of timid legacy, alcohol.
He married another that wouldn’t stop beating me.
I quit their lives and that just didn’t stop my world from crumbling further.
I was the boy with no love.

Stranger had a name. Ruby.

I abided in her house for few days.
The care she exhibited made me afraid of suicide.
What had changed?

I soon wandered into my normal route, got drunk again.
That day, she became the sun, shining with so much anger as a disguise for love.
She slapped me and said emphatically,

“Life doesn’t stop. When you conquer one challenge, another one arises. Best way to live is to conquer yourself. Don’t waste away!” 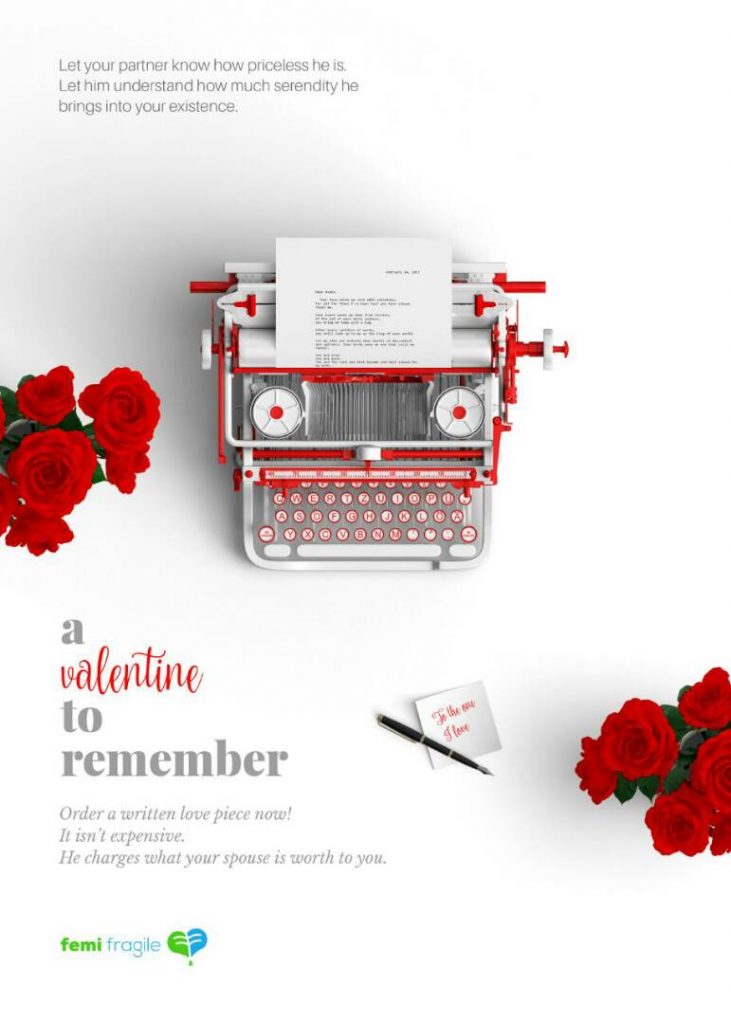 I got better. Found my purpose in writing. I carved fortune by expressing my painful life as a lesson for others.
Six month of Ruby’s touch birthed a novel and a job as a waiter.
She was healthy for me but sick in her body on most days.
Her explanation made sense, sickle cell…
I was never lost in her presence. She became my being.

On her birthday I gifted her the best jewellery my money could buy.
Ecstatically she said, “Thank you. You are my diamond. I’m so glad of what you’ve become. You’re shining and that gives me joy.”
Oh Ruby!

“Breakfast is ready.” I called out.
Silence as a response prompted me to approach her room.
I opened her door and she just lay their with a smile, frozen, without air.
She was gone, too soon.
I cremated her and made my bed her resting place.

Today I got a mail from the dead. Backdated!

“How come you never kissed me? You’ll only get this mail upon my death, from cancer. I just want you to know that you extended my life span by five months. Doctors report said I had six weeks, until I found you. It is soothing to know I died as a fulfilled woman. Thank you for giving me more to leave for.”

Even at death, she remained a mystery.
I never tasted her lips but she kissed my soul. 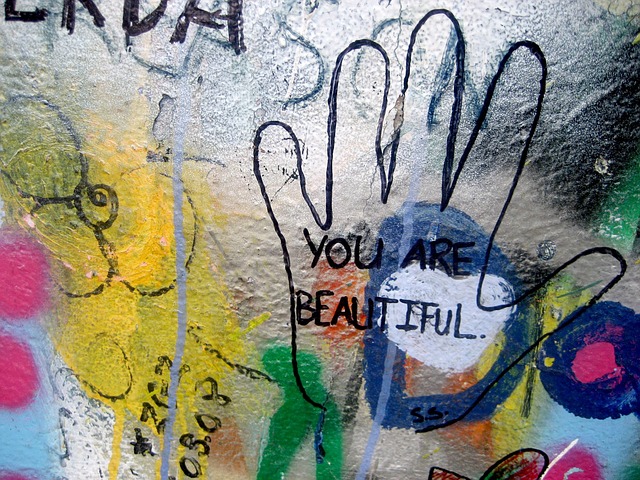 Deedee’s Best List Of One Word Compliments To Say 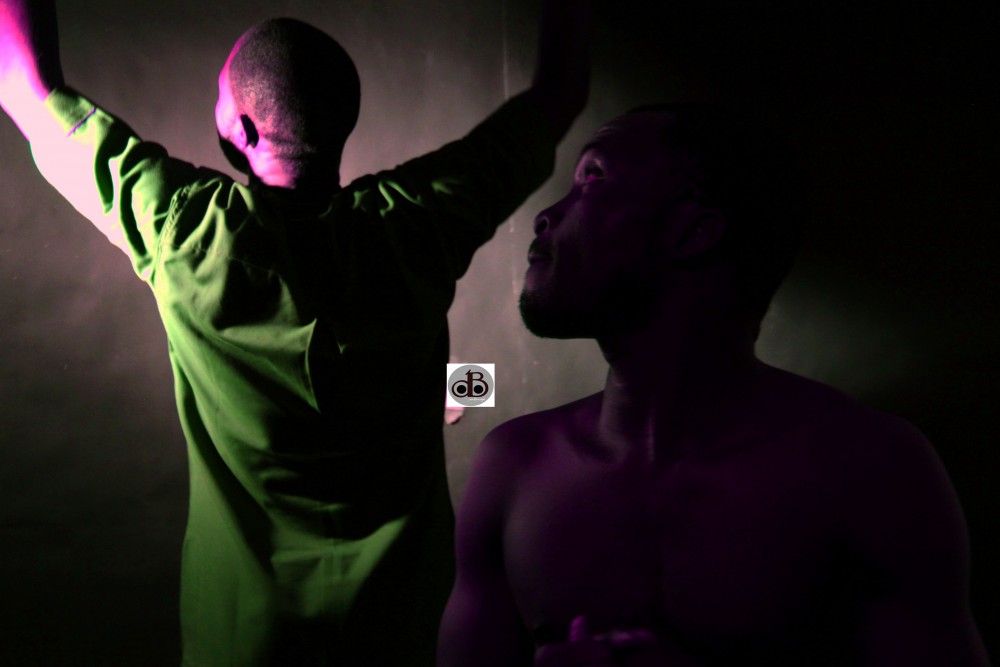 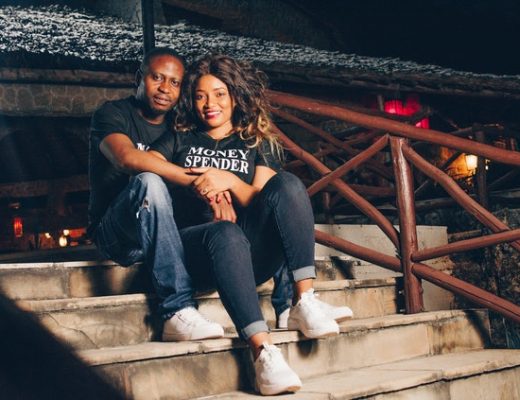