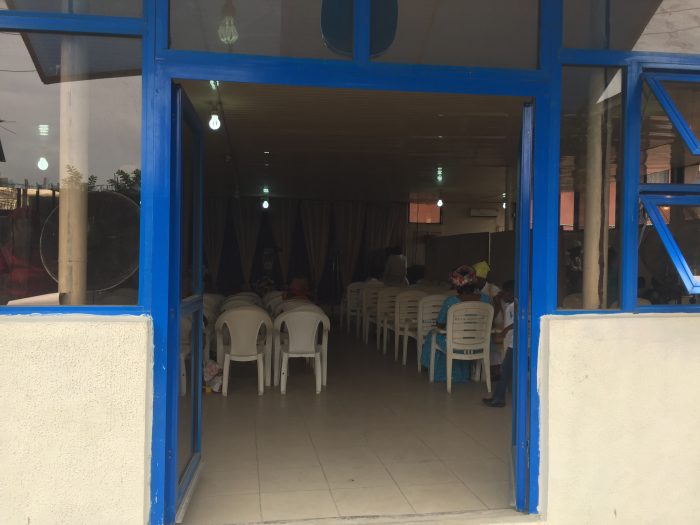 I got to church early today, and guess who I saw “UGO” my banker friend. I have never seen him arrive church so early. He told me to join him in a convo with some babe I’m meeting for the first time ‘Flora’. Apparently, Flora was the daughter of a professor in the University of Lagos.

I sighted Ugo on entering church and he beckoned at me to come over. I sauntered aimlessly between the pews till i got to where he sat.

In my usual charismatic manner, I responded

He continued with his banter

‘Guy! Them just suspend one babe for my office. Indefinite suspension! na Him i dey gist Flora so’

‘For this hard time, whey the economy no dey smile, nah in dem suspend somebody? Biko, yarn me wetin happen.

Sitting between the two of us, He started the gist:

‘Maria, a staff in a very sensitive unit of the top bank fell in love with Sonny, a married man at the same work place. The fling was going on for some time before the lover married man developed a liking for Maria’s friend and made passes to her. She agreed to be his second girlfriend and they were having fun secretly without Maria’s knowledge.

As you know, No matter how long you try to hide something really bad and irresponsible, it will surely be exposed someday. Maria got wind of her Sonny’s frolics with her friend and decided to investigate herself. Her investigation revealed that both were dating secretly as well.

She confronted Sonny with the allegations which the he denied at first. Eventually he opened up, realizing that Maria has caught him, decided to taunt her with the latest development.

Sonny told her to her face that, she has dropped in the pecking order, and that she ‘no dey reign again’….What a shocker!!

Having realized that how irrelevant she has become and her obvious obsession with Sonny. She resorted to exposing both parties.

Being the emotional babe that she was, she started plotting.

Plans to expose their secret love affair were in full swing. She called the Sonny’s wife with a colleague’s phone to intimate her of Sonny’s numerous flings with singles in the bank and ‘exposing’ Sunny’s alleged infidelity.

She took it a step further to secretly drop letters on the table of the other babe and everyone in the office stating how the guy had been dating her and how it is against office ethical procedures.’ This was done to discredit the other girl and make a scapegoat, not knowing she would be caught doing that.

She also went online to post pictures of the various cherries Sonny ‘chopped’ in the office!….This babe went a long way sha!!!

The issue degenerated to a case of accusations and counter accusation and the upper management of the bank got a wind of this and decided to suspend the babe indefinitely.

Before they made the decision, they called all affected parties to investigate this dirty issue and ‘well’ as you know, the guy vehemently denied having anything to do with Maria stating categorically that Maria was indeed obsessed with him and he has told her plenty times, that he wasn’t interested. To support his denial, he claimed he had evidences of Maria’s  nude pictures which she has forwarded to him numerous times.

It was obviously a case of my word against yours. Eventually, Maria was suspended indefinitely for going such length to cause emotional trauma to the wife of Sonny and then for embarrassing the other lady who, based on their conclusion ‘may or may not’ be going out with Sonny.

Why will a young, pretty and seemingly engaged babe go such an extent for a married man? What would be her reason, if this is true.

What kind of emotions would drive a woman to go such length for a man who completely disrespected his wife by messing around with other girls, and what infact gives her any ‘iota’ of hope that a married man will leave the mother of his kids for her.

I am shocked, appalled, disappointment and completely outraged by the behavior of some of our ladies these days.

That was how I went to UNILAG with my friends to hang out and then an undergraduate was explaining how she was deeply obsessed with a married lecturer. She is interested in married men! BIKO, is that what the world is turning to?

While I pity Maria for being suspended indefinitely, I chide her unnecessary reactions if really true.

I have noticed the wave of increase in recent times, single ladies’ agitation for married men! I have received countless phone calls of my friends and even blog readers voicing disappointment as to how ladies now dump them for married men!

Is this true? Do you guys also notice this? Let’s engage. What do you think might be the reason for Maria’s obvious obsession with Sonny. He is married for chrissake, and do you think today’s ladies are now gunning for married men? 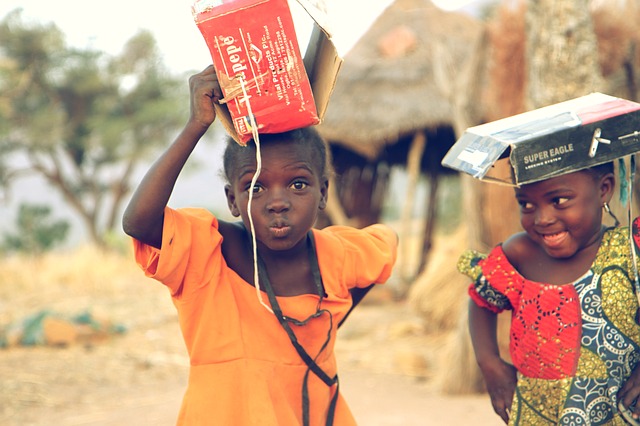 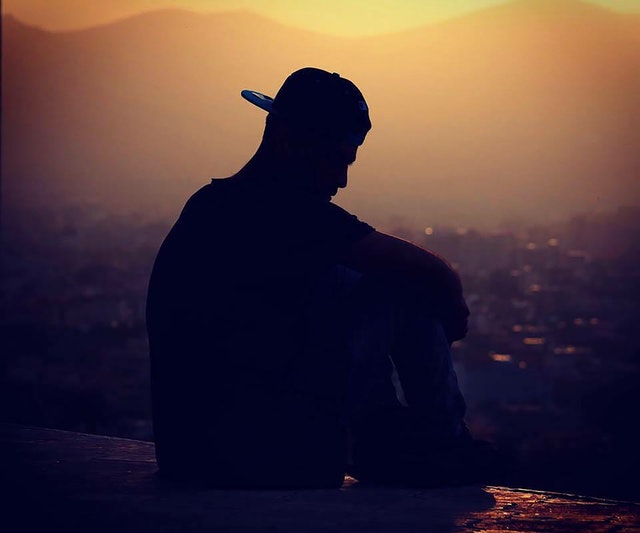 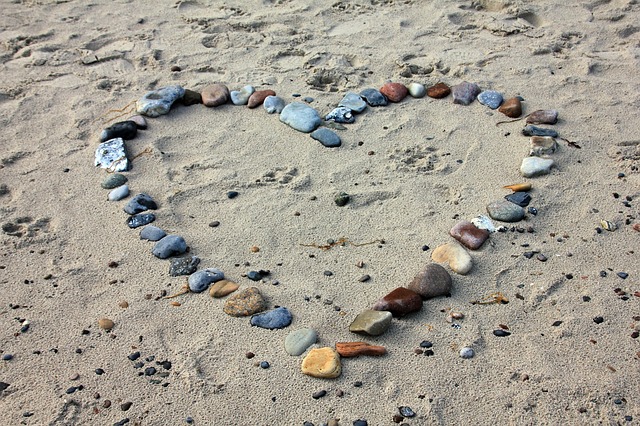 WHEN THE WRONG PERSON LOVES YOU RIGHT