ENTANGLED – THE TRAGEDY OF AN OFFICE ROMANCE (EP.3)

Mr. Mark and I got more familiar every day. Sometimes we stayed at the office after working hours and talked into evenings and in times like that he usually offer to drop me at home.

“I’m having a divorce!” He announced to me during a lunch together one afternoon. Having lunch with him became something that happened often. He explained how terrible his marriage had become and he could not hang in there any longer, he was going to see a lawyer the next week.

Whenever he talked about his wife he disclosed so much intimate details about their marriage that sometimes make me uncomfortable. I didn’t want to interfere in his relationship. Mr. Mark just needs a shoulder to cry on while he sorted his hurdles and I happen to be available.

Days rolled into weeks and weeks into months, we got more intimate, then rumor start to spread throughout the company like wild fire, that Mr. Mark was having an affair with his secretary. At first I didn’t care, I thought people always had something to say and would soon stop talking with time, they didn’t. People kept talking behind my back and some even tease me to my face. I started becoming worried but my boss wasn’t bothered at all. He asked me a question one afternoon that allayed my fears and silenced me. “Adesewa, are we having an affair? I sighed. I got his point.

My fiancé started getting uncomfortable and complained that my job was taking too much of my time. Aside the normal time I spent at the office ,each time he called me, I was always busy speaking with my boss and we hardly had time for each other except on Sundays when we went to his apartment after church.

One Sunday evening, I was at his apartment and I started prattling about my boss and his wife, telling the stories my boss had narrated to me. Don’t you think you’re getting to familiar with this your boss” he cut in unexpectedly, “How could he tell you all that”. He expressed his disapproval and displeasure with the relationship I was having with my boss.

“Are you insinuating that I am dating my boss?” I replied defensively. “Of course not, all I am saying is, you shouldn’t be spending so much time with your boss”. He was right, but was he getting jealous or something.

Tade and I had been together for more than 4 years, we met during my final year and he’s been my lover since then. Our parents had approved of our relationship and Tade is just about trying to make enough money to make sure we don’t have money problems when we get married. He’s been more than I can ask for in a man; calm, sensitive, and even tempered. We hardly got into a fight because times when I got furious he had a way of diffusing the situation with his calm spirit. He hardly got angry and he’s always forgiving

One more thing about my fiancé, he loves me passionately with everything he had and this is the first time I will see him raise an eyebrow about my relationship with the opposite sex. I must have gone too far.

That evening I made a decision to put an end to my familiarity with Mr. Mark and keep things strictly official. No more lunch together, late evening petty talks or long after work calls.

Right in the middle of my resolve, my phone rang, it was Mr. Mark. An emergency had happened and I had to rush to the residence……. 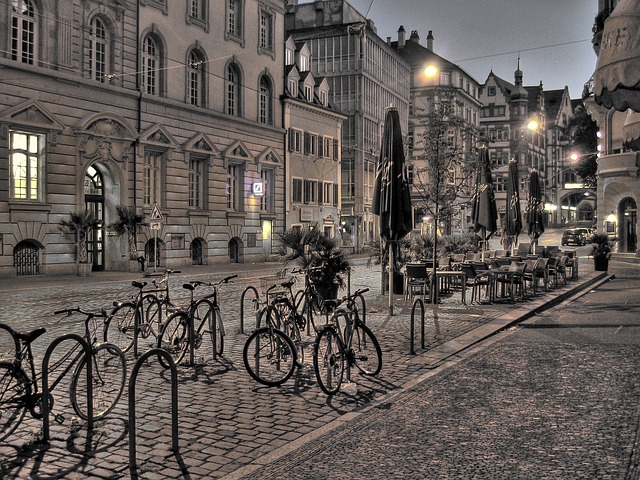 Happy Tuesday Morning Quotes for you 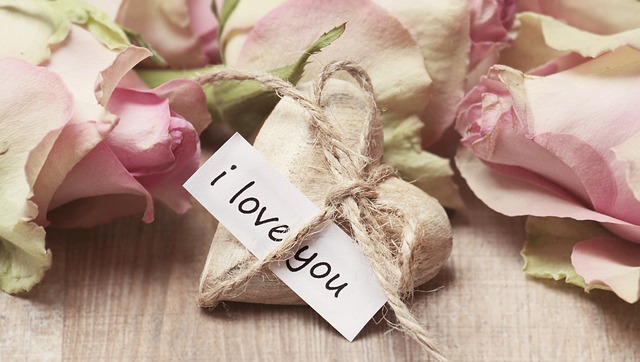 10 Hacks to Keep the Fire Burning in Your Relationship 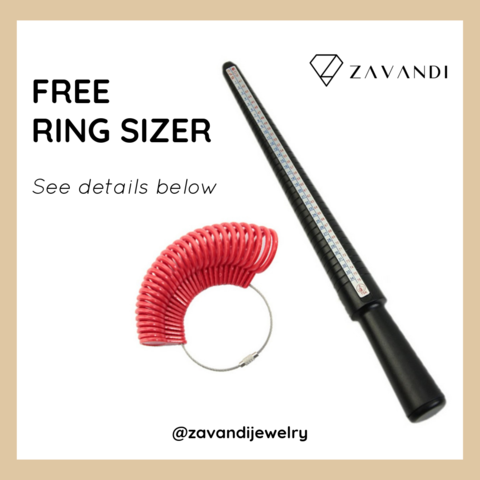 How To Find The Perfect Engagement Ring