The dilemma Mr. Mark found himself in didn’t prevent us from spending so much time together and visiting our hang-out place, we just tried to play our cards close to our chests in order to prevent hearsay and gossip from spreading.

We still talked, ate and had fun sometimes. At times Mr. Mark all of a sudden became completely quiet and lost in thought, in times like this I knew he was thinking about his wife and marriage and I tried to cheer him up.

We enjoyed each other’s company so much that we often found it hesitant to part. I got used to the tittle-tattles from co-workers and neighbors; it didn’t bother me any longer.

One afternoon when we were already rounding off from work, I went to submit a document Mr. Mark, after reading through, he asked me a few questions about the document and signed it. Then he beckoned on me to come closer to him. I did; unresistant, and then he pulled me close and sat me on his laps.

My heart missed a beat.

He stared at me lustfully for a few seconds and kissed me.

The first time we kissed in his apartment, I ran out apologetically, this time around I stayed still, calm and enjoyed the feel of his mouth in mine. We cuddled and kissed for a few minutes and then there was a knock on the door.

I adjusted myself and hurried to the seat across Mr. Mark’s table. “Come in”, he replied and the receptionist came in and informed him that a lawyer has asked to see him. Mr. Mark told her to let him in. she left and I followed suit.

I got to my office overwhelmed and wondering what Tade would do if he finds out that I spent the afternoon kissing my boss. He would be enraged, so I determined to do all I could to make sure he didn’t find out. I left for home immediately after work wondering what the lawyer came for. I knew it was something pertaining to his wife.

I really wanted to know but if I waited after work till the lawyer left to know what happened I’d hauling up more gut feelings from co-workers who were always waiting to update their gossips. I went home with a stream of thoughts struggling for expression in my mind. My fiancé, my boss, his wife, my fiancées parents, my parents…how did I get myself in so much hurly burly?

Mr. Mark called me later in the day apologizing for what had happened and filling me in what the lawyer and he discussed, he added that he got an information from a reliable source that his wife had travelled out of the country with their son. He said the whole divorce process was in a confusing state and they aren’t making progress yet. I had nothing to say.

I wish I could reverse time and pause at the day before I got the job. I dint know what to do. I wished I could talk to Tade, I already knew what his verdict would be, he was going to advice I quit the job! I wasn’t ready to do that so I figured telling me wasn’t an option. We spoke a few more minutes and called it a night.

I had two choices, a happy relationship with my Tade or my job and everything that came with it. I was soon forced to make a choice, the hard way…… 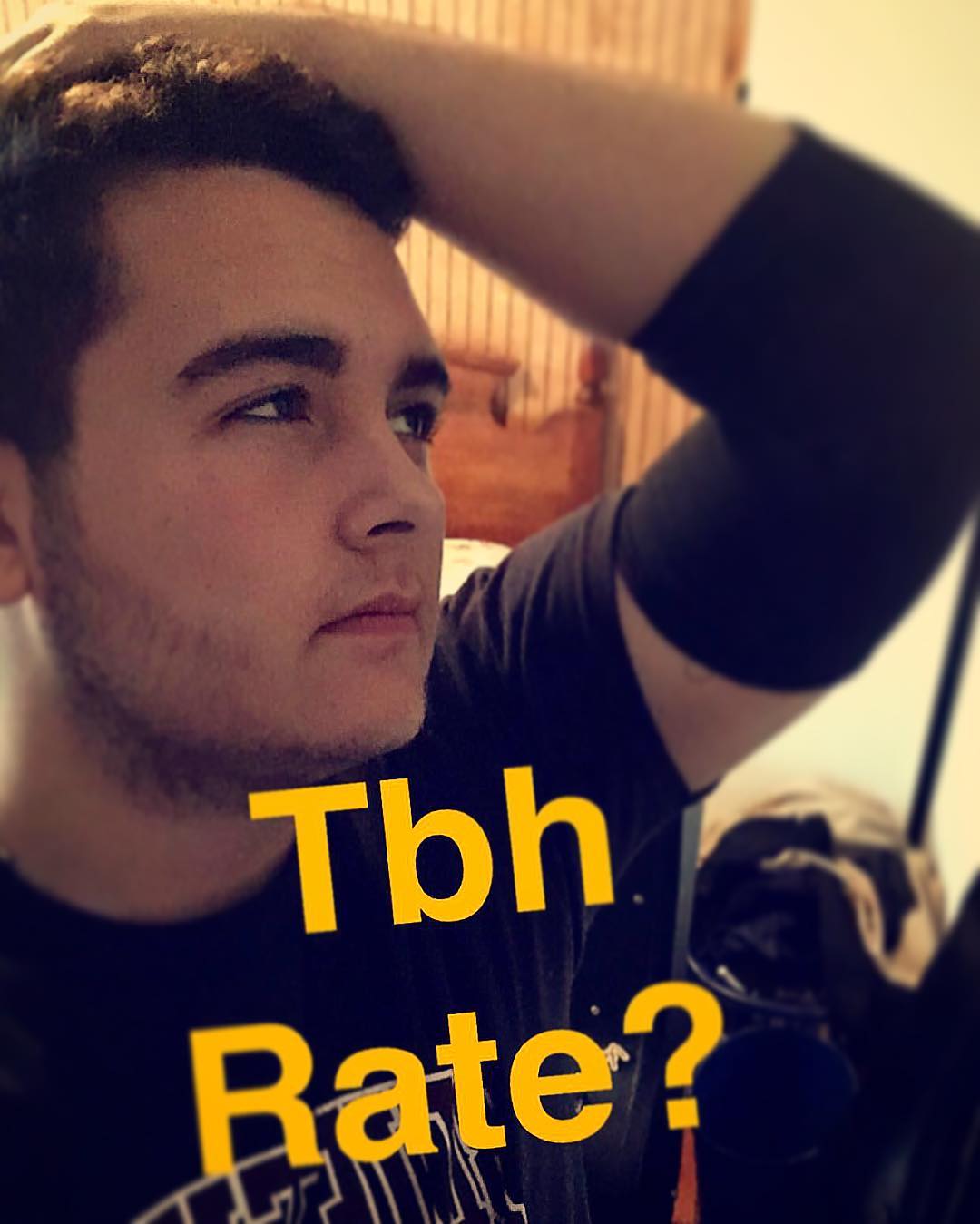 What does TBH mean and TBH pictures for Instagram 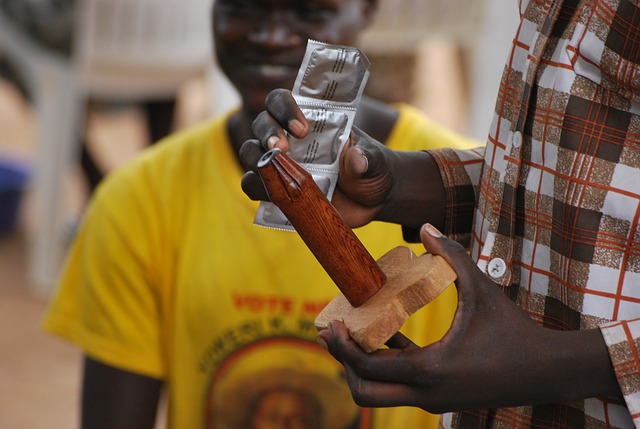 Dee’s Inbox: I Was Raped By My Girlfriend