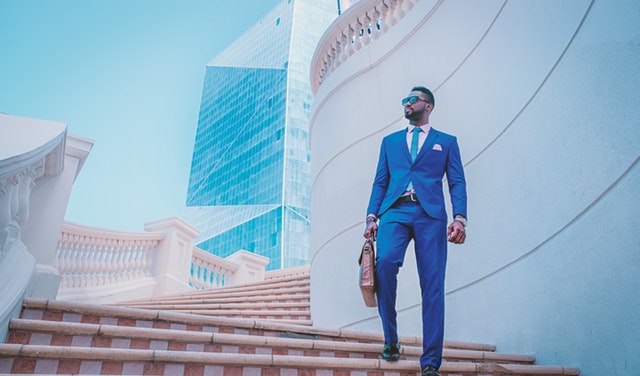 On meeting ladies for a date, there are questions that men can ask to keep the conversation going while some other questions are a complete turn off for ladies. Our Favourite Facebook group all went up in comments and reactions when the question “First Date Turn-off” was asked.

Before I could finish one bottle of malt Oga bought for me, he has taken four bottles of Star and still boasting of how he finished half crate of big stout the previous Sunday, I just left and went home.

We went to a restaurant.

We ordered EBA and she started eating her own with a fork while I washed and used my hand.

During the time we are eating, I asked her why she preferred using a fork to eat Eba instead of hand, she replied that it’s only local people that eat Eba with hands.

That she was born and bred in Town.

I couldn’t say anything further at the moment, after the meal, I paid the waiter and zoomed off while she was busy with her phone. She did not even know when I left.

She called my line thereafter till eternity and I didn’t pick.

I just concluded in my mind that “look me very well, this will be your last time seeing me.

He is too proud, always boasting of what he has achieved, no regard for women, that’s a no-no for me.

I’ll rather stay in a mud house with peace of mind than to live in a mansion where I’m not regarded, all because he thinks all that matters is just to give her money for herself and the kids.

Thunder fire him with that money.

The Guy’s stinginess
He couldn’t even order for a drink. No courtesy at all.
Another one, the guy ordered for a drink but unfortunately, it was expired I could not drink it, oh boy the guy no gree make him money waste, he finished the Chi exotic oh
I just pinch myself.

The truth is that, if someone doesn’t like you or he/she is not much into you, whatever you do will be irritating.
There is nothing you will do the person will like.
Have seen a case a lady came for d first time and she was like, guy arrange your room. She helped and did that.
The next time, before she came, the guy learnt to arrange is room.
Have seen a case the babe told d guy, I will buy u d type of my perf.
Before we knew it, d guy started smelling good.
A lady was having a smelling hair, d guy called her after d date, buy her hair cream and so many others.
Never you expect a perfect man or a woman.
If not, you will end up jumping from one person to another like a frog.
Thank you.

We went to a bar and she almost drank a crate of beer and 5 plates of Nkwobi and she knew dem neva pay me salary that month… Very wicked girl, I almost denied her there and run away.

Uncle brought out his wallet and start bringing out #50, #20, #10, #5, for my mind was asking myself is this man selling pure water with this kind change in his wallet, and the funniest part the money did not even reach 1k but #95.

Thank God it was only 1 malt n 1 meatpie that I took because that was the only money that was with him, how I for do?

I visited him in Lagos and discovered that guy man lives in a two-bedroom flat that leaks each time rainfall. He use one room for Ogogolo joint where he packs all the empty bottles of 501 and Alomo bitter.
The other room he uses it for packing of dirty clothes why he uses parlour as his bedroom.
My brothers and sisters, I wash so tee my fingers change colour because I was pretending to be wife material.
The worst be say, guy man stingy Na only tea I drink till I come back to my base guy man say he no like food.
Thank God for saving me oo, he was my first love now I don tear eye finish.

Thank God I didn’t give her the full description of my house but the nearest bus stop. She came on Sunday night while it was raining and I was like…this night go superb o! but when aunty come, she called that she was at the bus stop. I went there and I didn’t see her cos it was dark, tried calling her to know where she was standing, not knowing she was the dwarf that was with an umbrella looking like can malt…I first switched off my phone but later arranged and called her that we couldn’t see again cos my wife was around. Blind date no good at all!

Edward Ishaya She served me food in the same plate with a total stranger.

I went to visit and some dude came abi I met him there self can’t remember again. But just because we were all gisting, hanty went and put Food in one plate with two spoons. Omo I told her I wasn’t hungry o and I allowed baba to settle down and eat.

Aunty refused to enter my car oo when I ask told me point blank that she is ashamed of going anywhere with me with the type of car I Carry (my green Sienna).

I pleaded with her to sit at a bar around to wait for me so I go bring another of my car(I claimed).

I drove off and called my friend that drives Avalon.

I called him “Nigga where you dey?”

He told me I drove straight dia and we exchanged car.

I came back Aunty was happy and entered I drove off. Discussion started and I jokingly asked her if her dad owns a car or any of his bro she said No, I drove to one lonely road and played her to come down, she did. Then I advised her to learn from this wicked drama I will act for her now.

I turned and left her there.

If she smells bad

Or she wears sleeveless and I see unshaved armpits.

Damn!
I no do again.

What do you THINK? 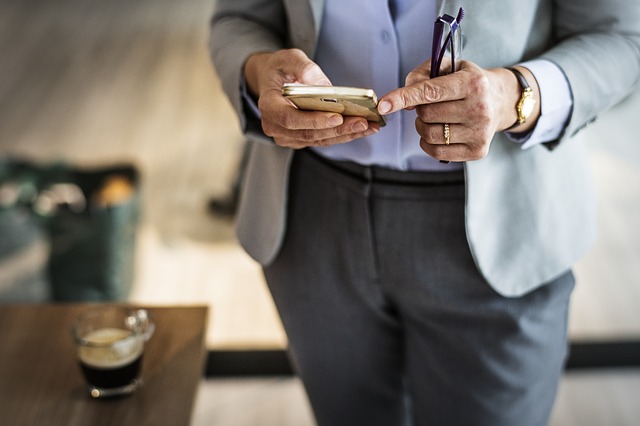 How To Catch A Cheating Husband on WhatsApp 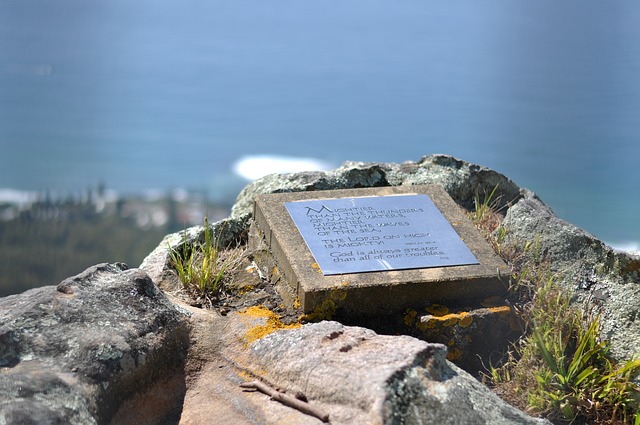 Daily Love Quotes For Him or Her 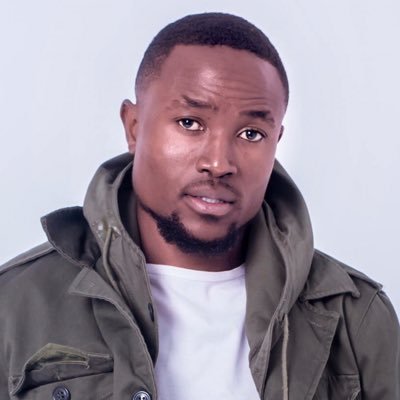