FIVE SIGNS THAT SHOW SHE’S INTO ME, WHAT ABOUT YOU? 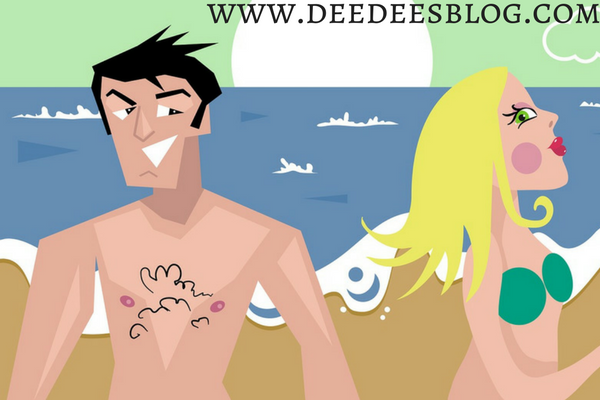 You might belong to the class of individuals who never saw signs made by ladies that are interested in you, or you may have noticed signs of those high end advances and decided to grab the opportunity; taking advantage of the chance and hitting it bit time. You are one sharp guy, had your piece of cake and ate it!

Back in the days for me, I wasn’t that patient with ladies, as soon as I see a lady I’ m interested in, next thing is lean close and put on my inquisitive ‘three piece suit‘. Discovery time.. LOL

My spontaneity has gotten me in trouble plenty times, at that moment my interest beclouds every sense of reasoning and then I move close to the girl, more often than not, I get turned down.

Those times I lean close to discover that girl inside out, I noticed that getting to know whether she is flirting with me becomes really difficult.

Over the years, I have learned to be calm in the face of the initial ‘gra gra’. Mosttimes, I realize that these babes even pass messages that I don’t see. They hit on me and I don’t even notice. Gosh!

The last girlfriend I had in the University opened my eyes to the act of being hit on. Eating your cake and having it, and ever since then, I have grown to be very alert and seek out details when I noticed signs of interest from the opposite sex.

For those of you who belong to the school of thought that a guy has to make the first move. You are ‘OYO’ oh.

Most times when a babes likes you, she passes messages. You don’t expect some girl to walk up to you stating explicitly that she likes you (it takes a really brave girl to say that anyway, and if you have done that as a babe! KUDOS!)

The truth is, flirting is an art that takes time to master. It isn’t reflex most times and it isn’t unconscious as well. While we guys are the loud type when it comes to being attracted to women, the women are quite subtle. So it takes a man that is deeply aware of every word, gesture and glance that babe sends your way.

But while we’re not always the most attentive creatures on the face of the Earth, the lady who is interested has key indicators that should be noticeable to even a self proclaimed Mr Macho. hehe!!

There are some pointers that I would highlight below based on my experience in the act of ‘chasing’ babes. Ordinarily, a lady would expect that you notice these pointers as they are key indicators of her being flirty and hitting on you.

1. The way she smiles

I had to mention this because this is the simplest and easily excusable flirt at first. It is easy for a babe to smile at you because everyone smiles, yea? But it is funny that this can pass as being hit on or flirted on. While you think she just smiles like naturally, you may need to pay attention to decipher whether she is trying to be flirty or not. There is this ‘slow smile’ that tells you she wants you to talk to her.

It is not wry, forced or nervous. It usually happens when your eyes meet. Take note, she wants you to initiate a convo!

Whether your jokes are dry or not, ‘Cinderella‘ is already laughing away. A lady that’s attracted to you will laugh at anything that comes from your mouth. Note that if a babe is disinterested in you, she would give you one word responses or maybe a nod of the head, but if she is really involved in your conversation and you noticed a slight hint of nervousness from her, Gosh! She is into you!

3. She swings and twirls her hair when you are close

She touches her hair, like this stroking her hair to the back thingy, rolls her eyes, and then laughs at most of the jokes even you think is ‘dry’. Her laughs are short spasmic sorta, and she then covers her mouth like she is trying to avoid flies from jumping into it!

She will make some gestures that turns you on at that time, gestures you may pass as being natural and not necessarily meaning anything.

4. She touches you during conversation

Guys, if she touches you during most of your conversation. Code Red!, that’s huge, and she is into you. Let me indulge you a bit.

There are ways on how a babe passes messages by touching you in multiple ways when chatting. In most cases it comes between conversation and funny talks. When she touched you slightly in different places; chest, ears, nose and smacks you sexily during a convo, she is seriously hitting on you abeg!

However if she touches you freely and comfortable, multiple times maybe like gives you a punch or slaps your head, then she probably seems comfortable with you and sees you as a friend, she isn’t flirting.

You need to be careful when in this process as it could be difficult trying to differentiate between what a friendly touch and flirty touch could be. Only the smart are wise.

5. She is always trying to validate herself

Most of the girls who have hit on me usually look for ways to tell me about their values. They wre ready to impress me with loads of information about themselves. When you have noticed that a girl always try to mention her achievement, her accomplishments; facts about herself basically, then you have started that fire of attraction.

So my guys, if you meet a babe and then start a conversation but noticed that she is going off topic, I can ‘cook’. I love to dance, I had this degree, this and that…chatter that is inconsequential to the convo itself. Then she is totally into you.

Don’t dull, ask her out like ‘yesterday’, she will be more than happy to go out with you.

Wait mbok!…Some of you may have experienced this. Similar or not…Drop in and share your experiences…Let’s add to the five mentioned above.

What do you think? 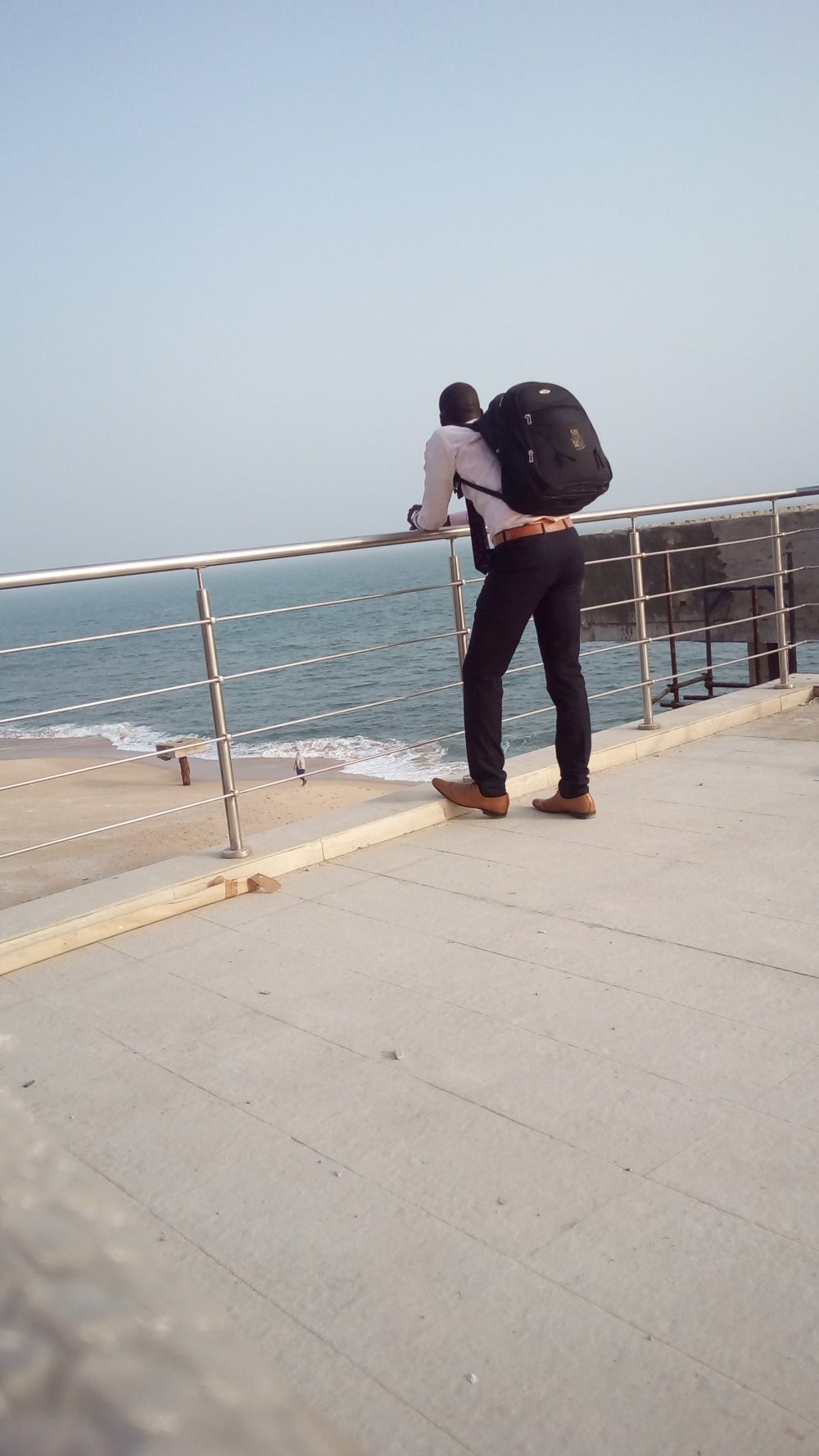 THE DAY I ALMOST DIED AFTER CHECKING MY GIRLFRIEND’S PHONE 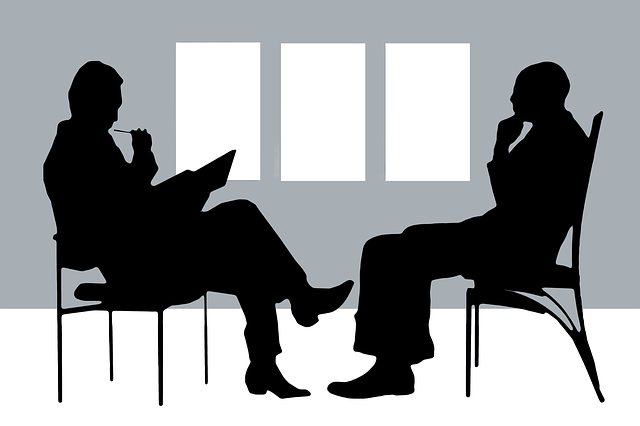 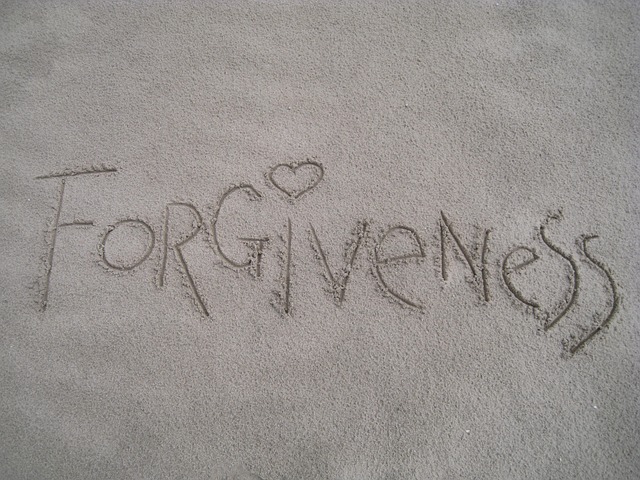 Please forgive me quotes for him or her