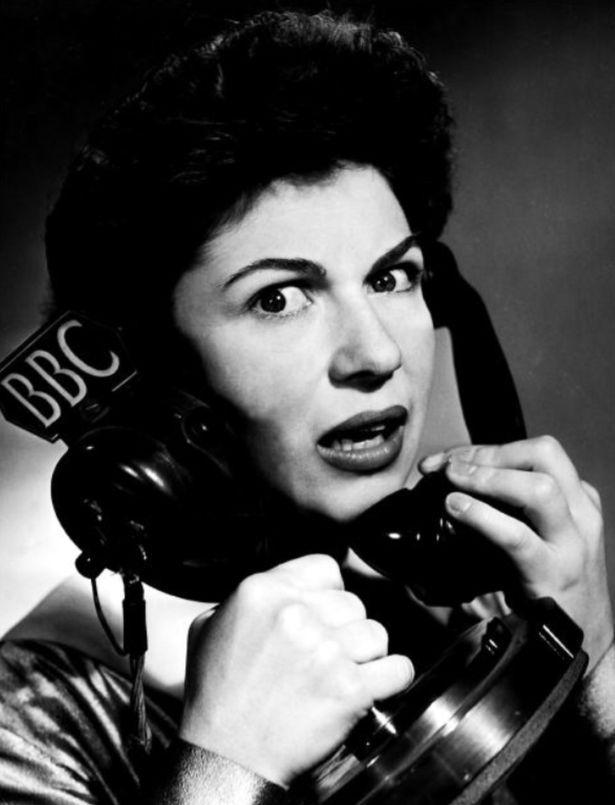 Google Doodle celebrates Jackie Forster – The name does not ring a bell right? But definitely her story is worth a read. But first, let’s say a happy birthday to Jackie Forster.

Who was Jackie Forster?

Jackie Forster was born on the 6th November 1926 and she commenced an acting career, with numerous appearances in a lot of West End productions in the 1940s. After appearing in a lot of productions, she moved to TV reporting.

In TV reporting she used her maiden name Jackie Mackenzie and in no time became a favorite among producers and the public with her witty, lively and sharp delivery of news.

In 1956, she covered the wedding of Prince Rainer to Princess Grace, a coverage that won her the prestigious Prix d’Italia broadcasting award.

Her early life was in India before proceeding to school in Britain at Wycombe Abbey and thereafter at St Leonard’s School in Fife.

In 1958 Jackie got married to novelist, Peter Forster,  a marriage that quickly crumbled when she divorced him in 1962 after realizing her true sexual identity.

In 1969, she came out to publicly declare that she was gay, making other women also come out at that time to declare their sexual identities. She then joined later the Campaign for Homosexual Equality where she served on its Executive Committee.

She was diagnosed with breast cancer in 1993. She recovered from the cancer and then went ahead to agitate on behalf of breast cancer awareness. She is truly a fighter, isn’t she?

Jackie died of Emphysema, a lung condition that causes shortness of breath, on the 10th of October 1998. The TV world surely misses her.

Google Doodle is therefore celebrating her today for her passion and pioneering spirit. Isn’t she worth celebrating? 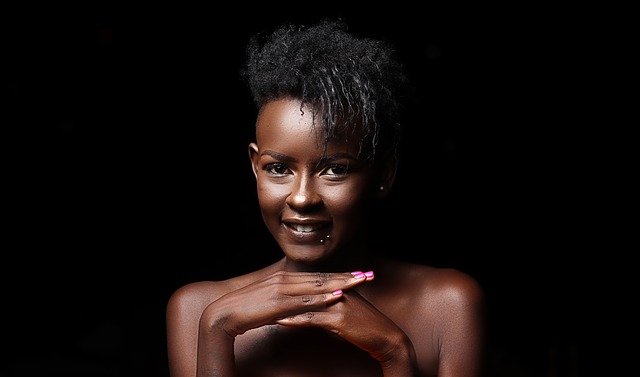 If You Date A Yahoo Boy, You Are A Thief – Ayo FBI 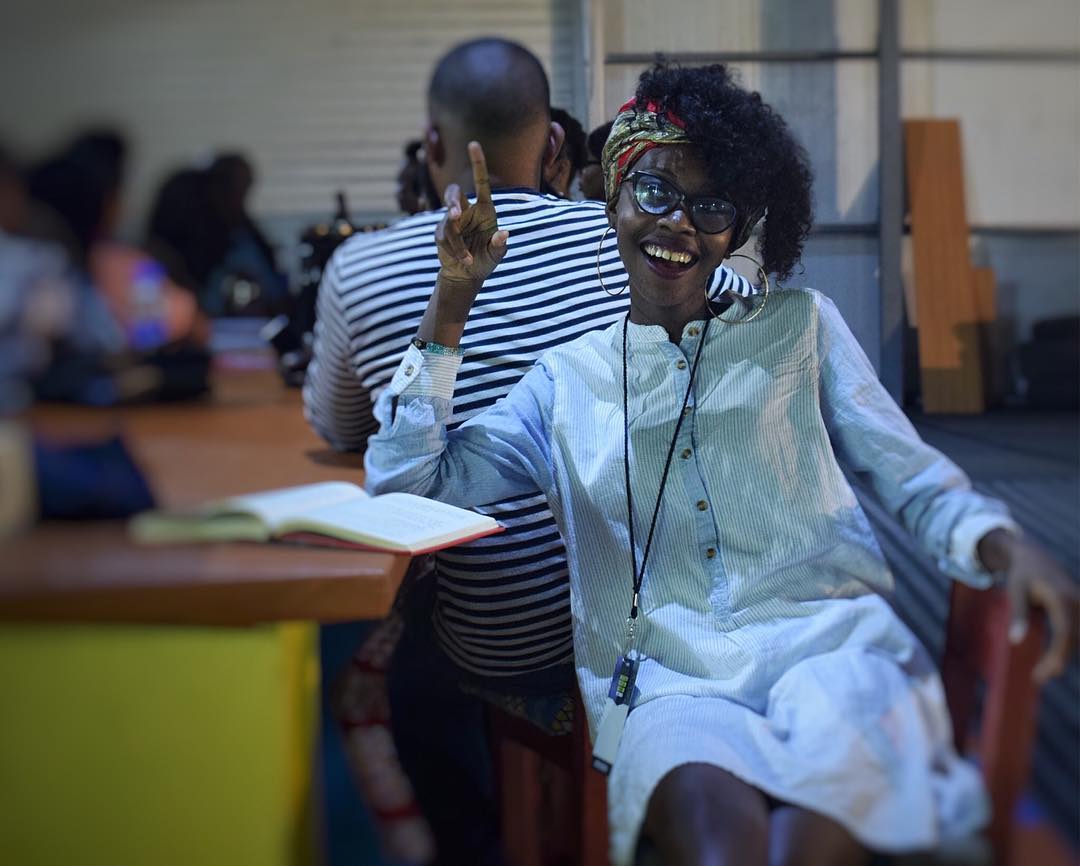 Instagram Reactions – IS A 24-YEAR-OLD LADY TOO YOUNG TO GET MARRIED? 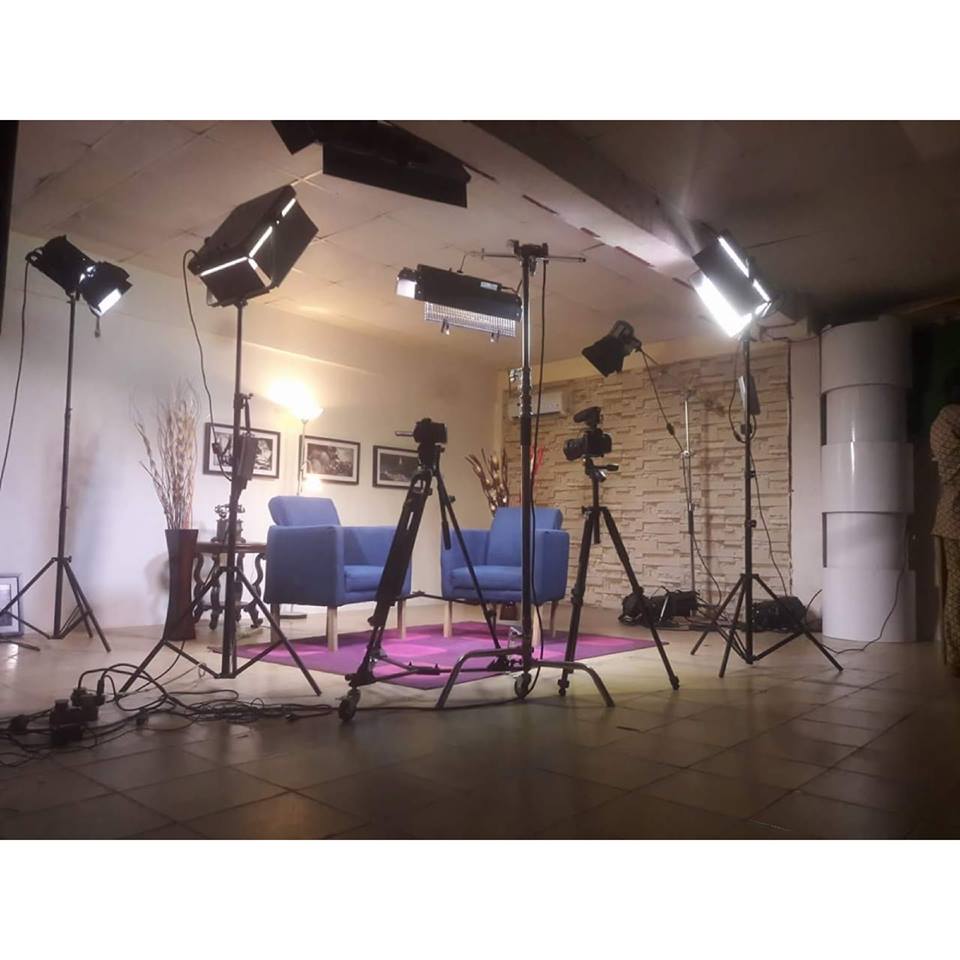