LAGOS CITY MARATHON 2017: ABRAHAM KIPTOM WINS GOLD BACK TO BACK 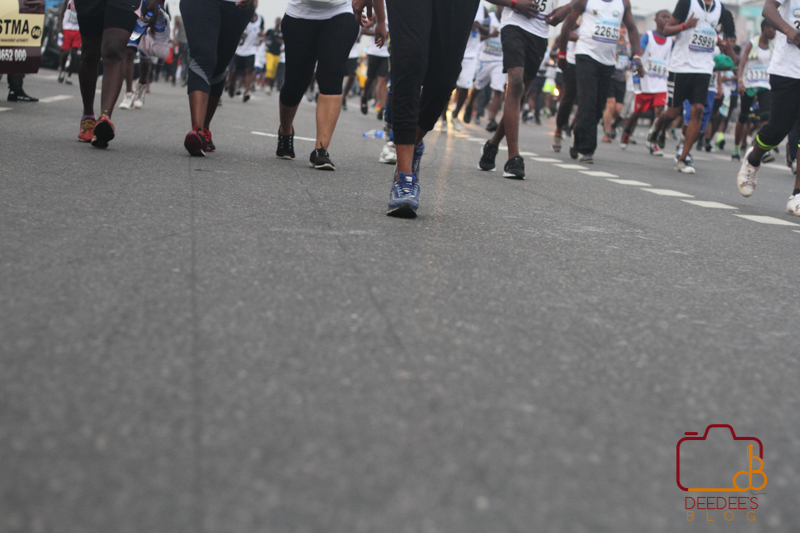 I was at the Lagos City Marathon 2017 when Kenyan, Abraham Kiptom dazzled to emerge winner and win the Gold for the record second time. 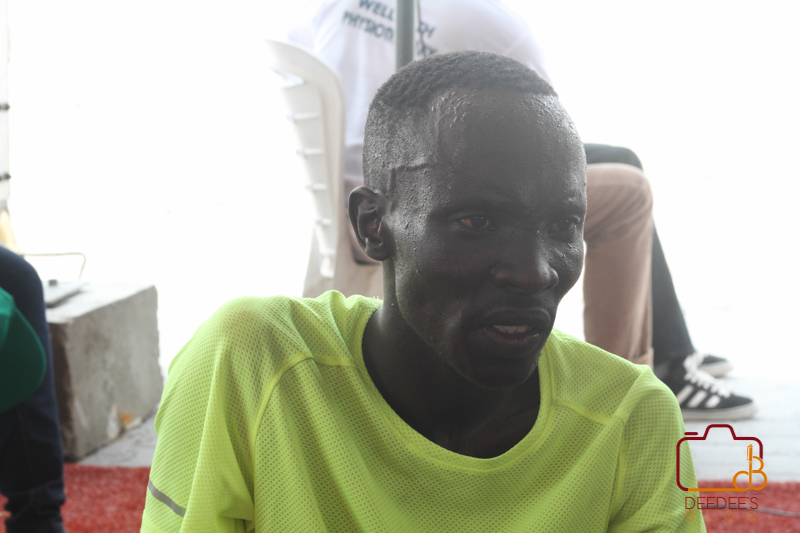 He won the 42km marathon race when he clocked 2 hours, 15 minutes and 20 seconds setting a record for himself along the way. He won the last year edition by clocking 2 hours, 16 minutes and 19 seconds.

His Kenyan counterparts,  finished the race as second and third respectively with a time of two hours, clocking a time of 2 hours, 15 minutes and 25 seconds and 2 hours winning 40,000USD and 30,000USD respectively.

Ilya Pam Nwanta won the men category for Nigeria before Philip Sharabatu who came first last year. Adekemi Olude, was the first woman to croee the finish line and so took the first position.

It was a massive turnout as against last where there was double marathoners on the road last Saturday than what was recorded last year. This was even re-iterated by Governor Akinwumi AMbode displayed in his speech at the Eko Atlantic City. 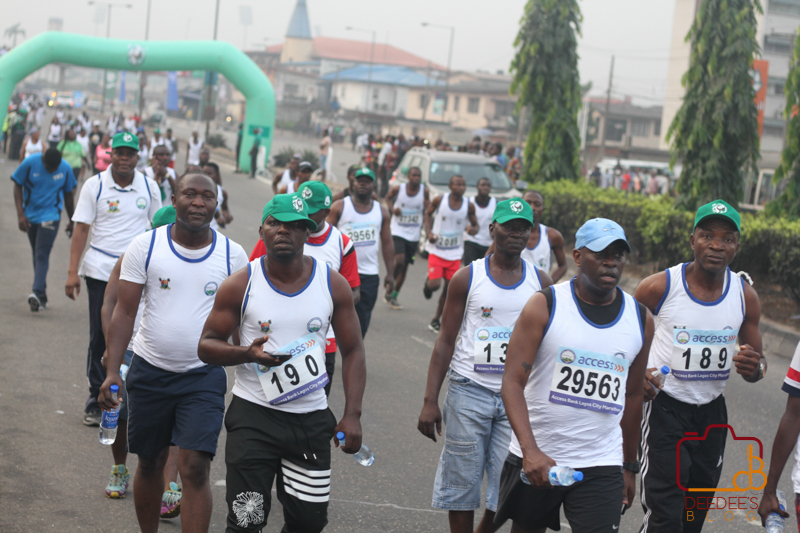 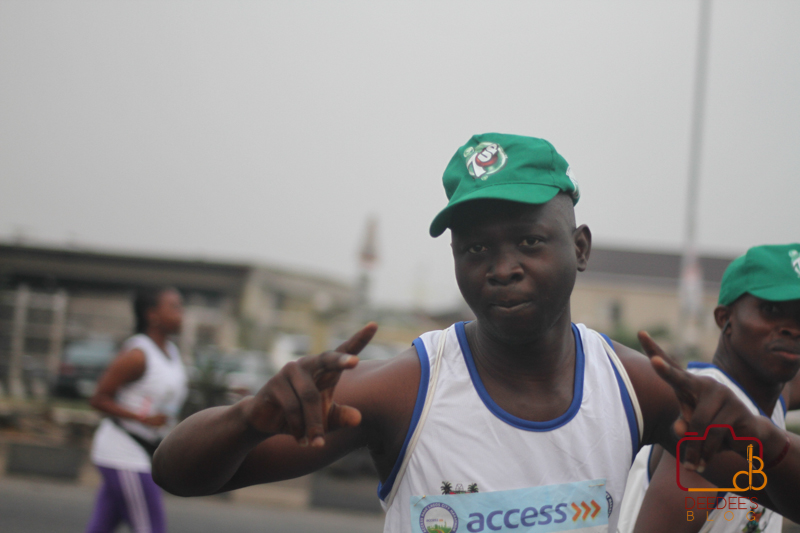 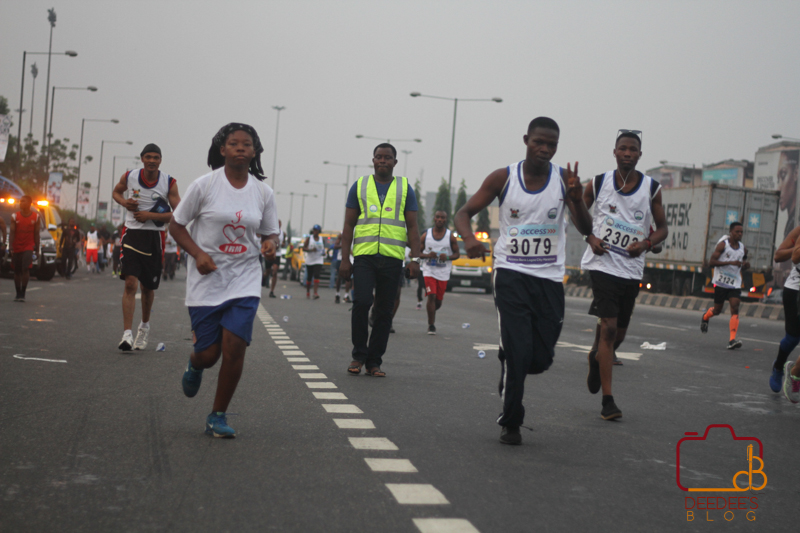 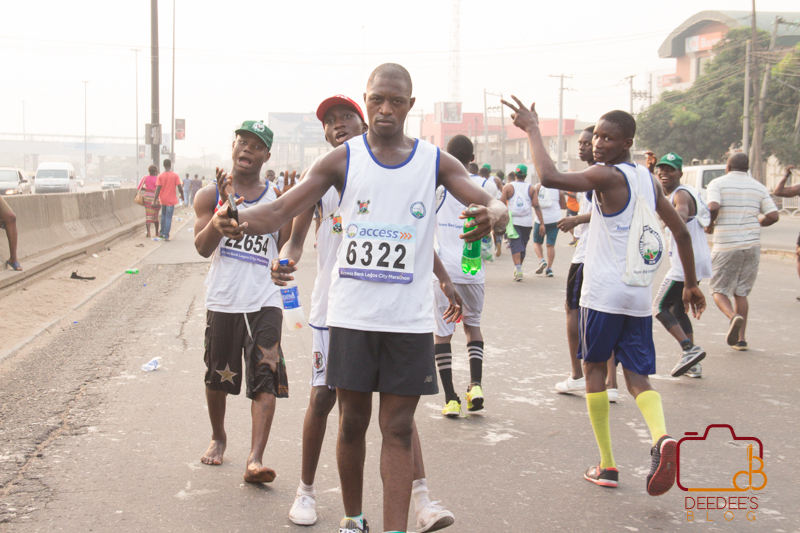 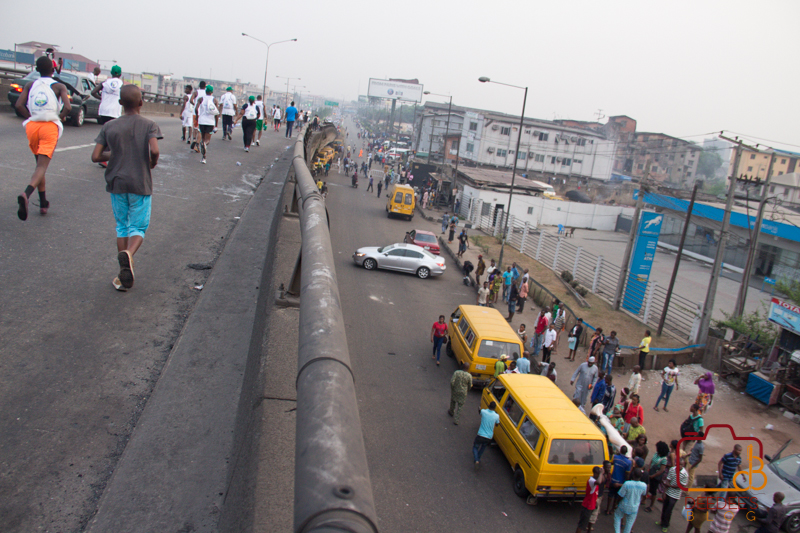 Akinwumi Ambode also informed that his administration has put things into position in ensuring that the Lagos State Government will begin to rejuvenate sports in the State.

He said that it is the aim of Lagos City Marathon to take a place among the top ten marathon in the world. Who said we can’t achieve that?

Visibly excited MD/CEO of Access Bank Nigeria, Dr Herbert Igwe agreed that Lagos is indeed a safe place of everyone, and that foreigners can come to Nigeria to do business.

It was fun all through the race as we also had some special athletes participate in the race as well. As expected a lot of funner fell along the way as they could not deal with the pressure and the distance. 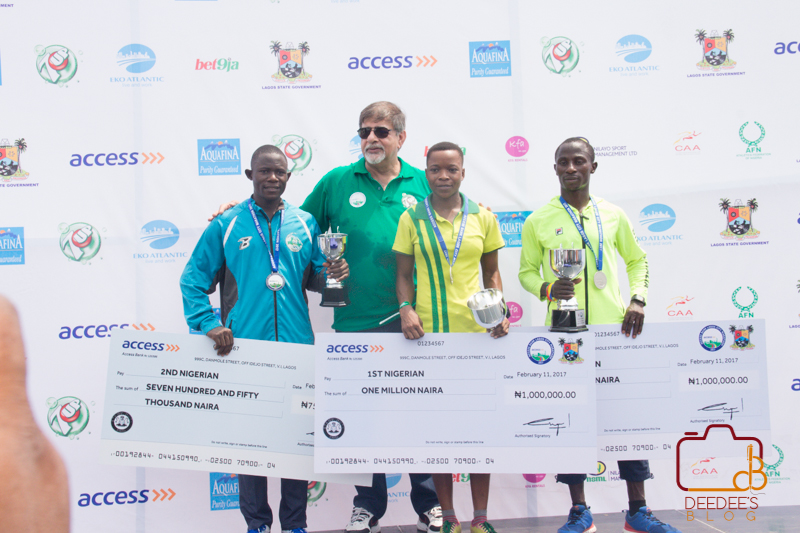 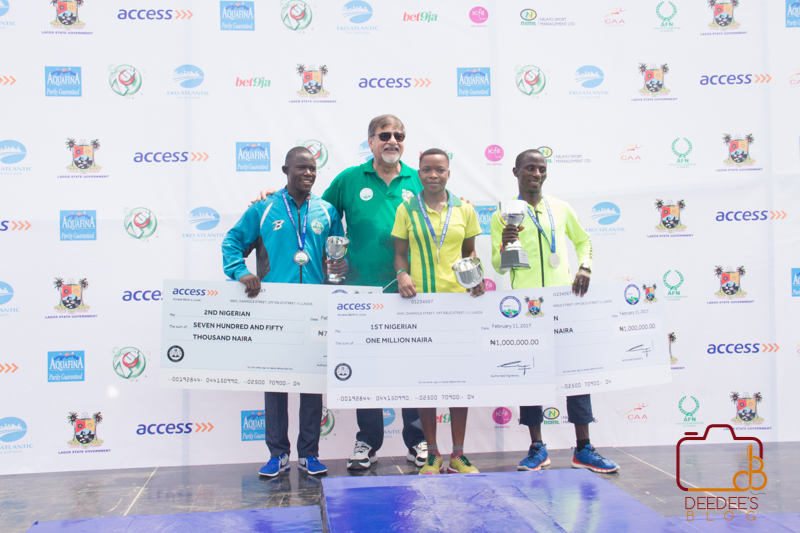 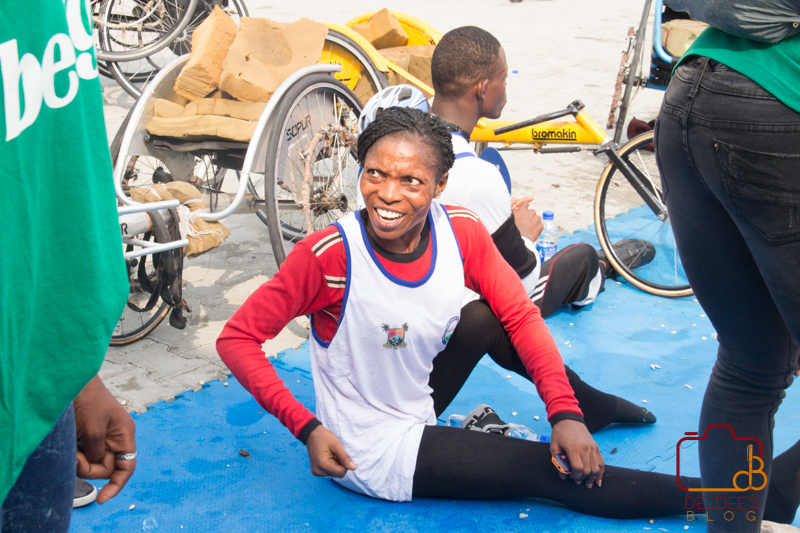 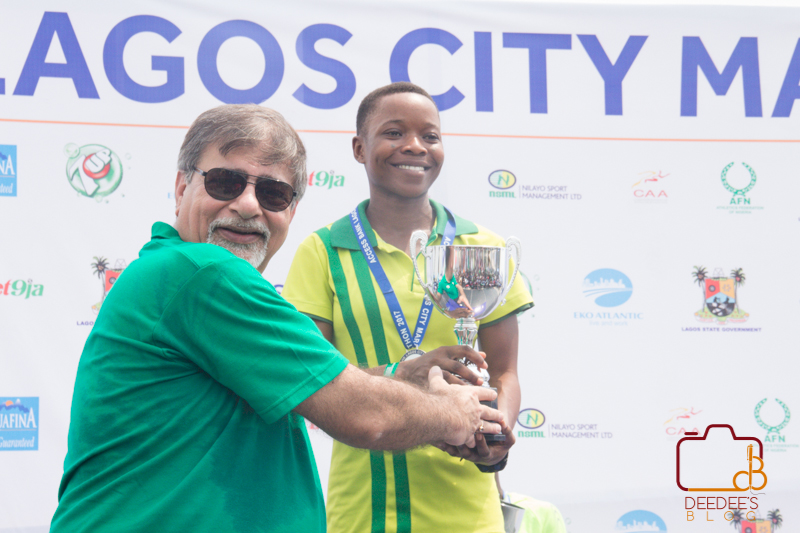 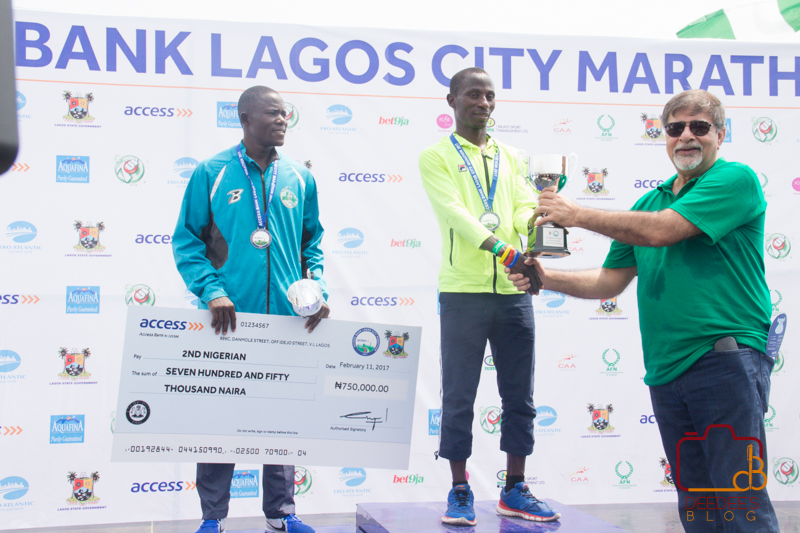 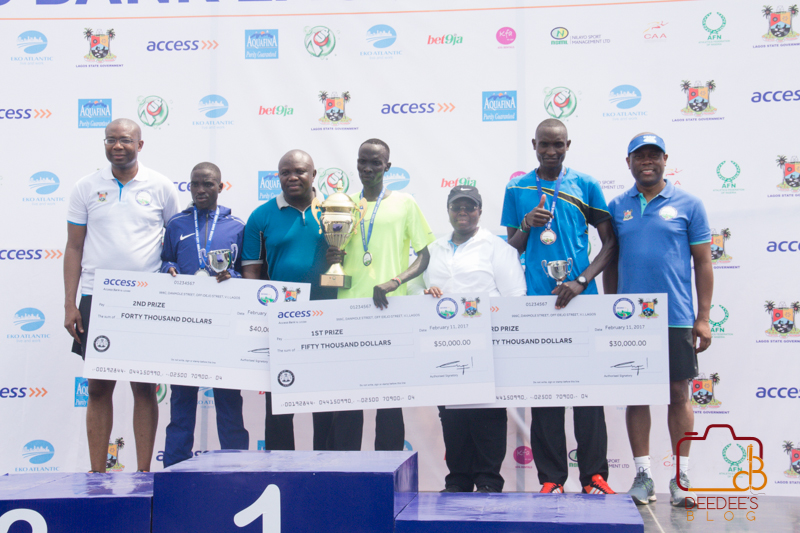 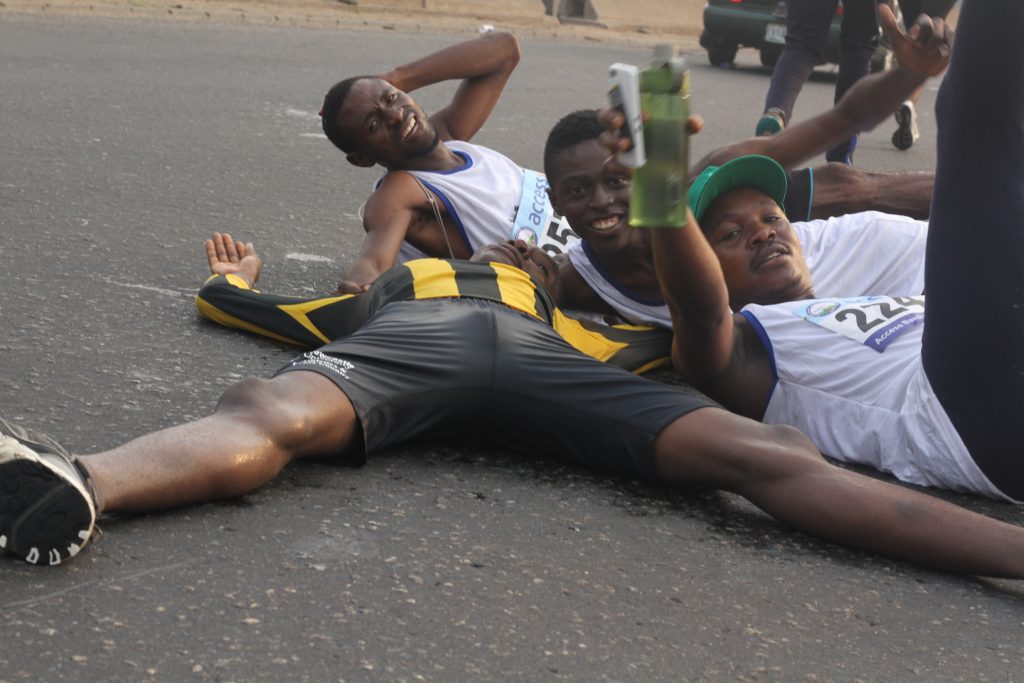 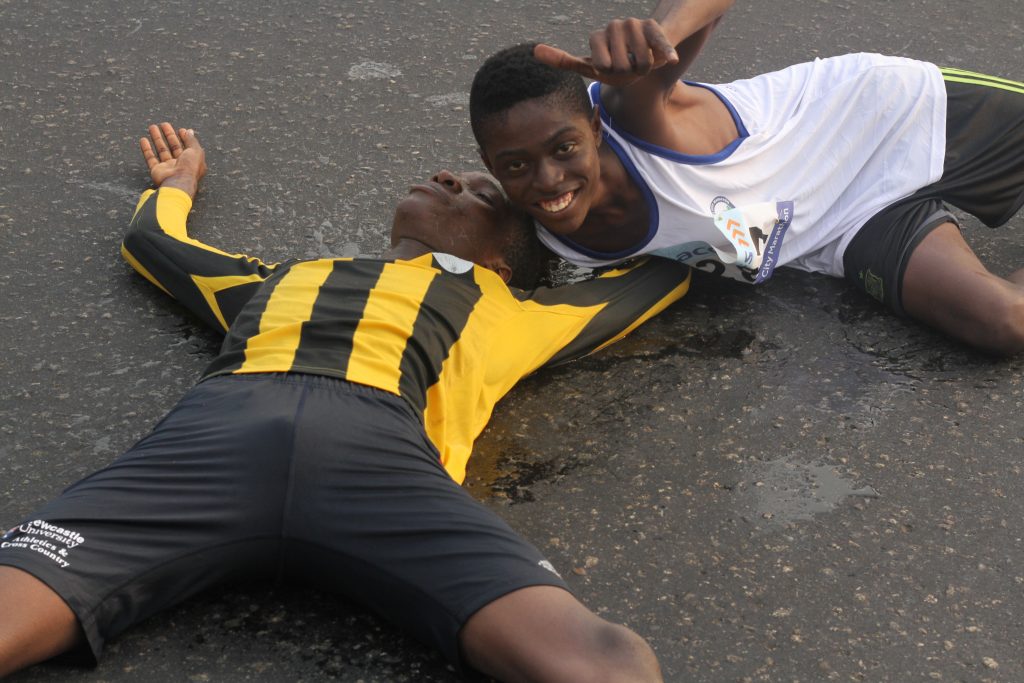 Some kids also took part in the race. 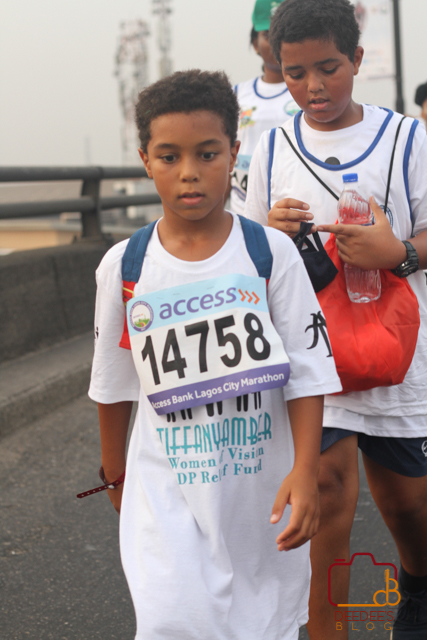 We also saw something amazing in the person of 7 years old Damilola Oluwasegun, who completed 10 of the 42 kilometre race. She is a sensation of the Lagos City Marathon 2017 and we hope the Lagos State Government develops interest in this young marathoner because that is a budding talent. 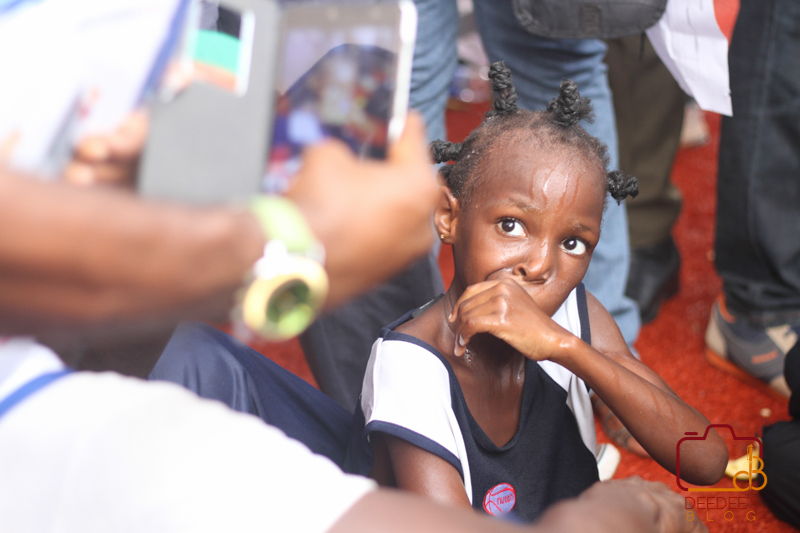 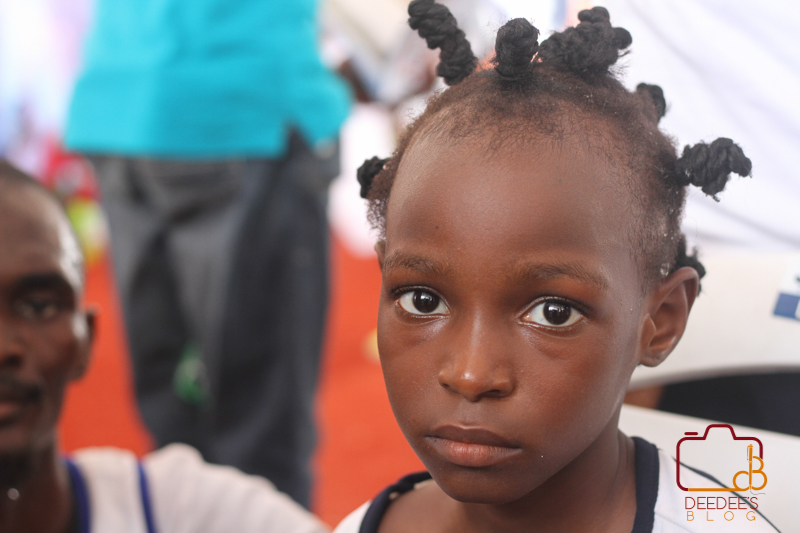 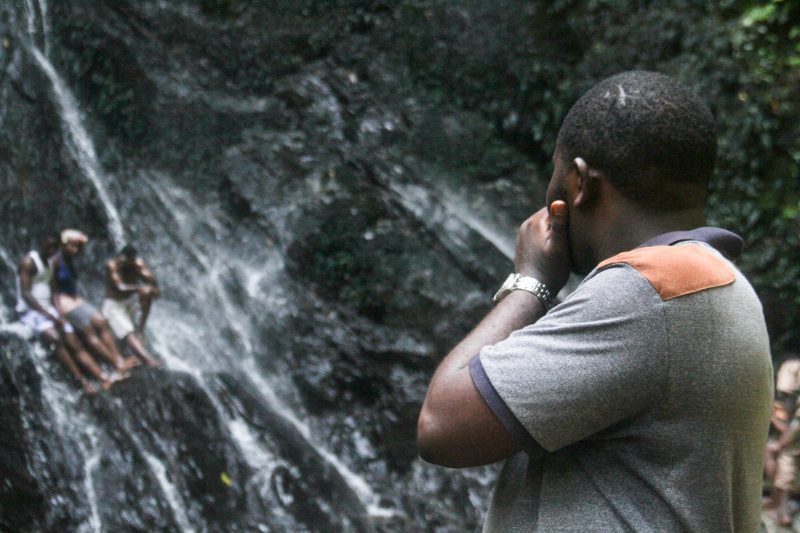 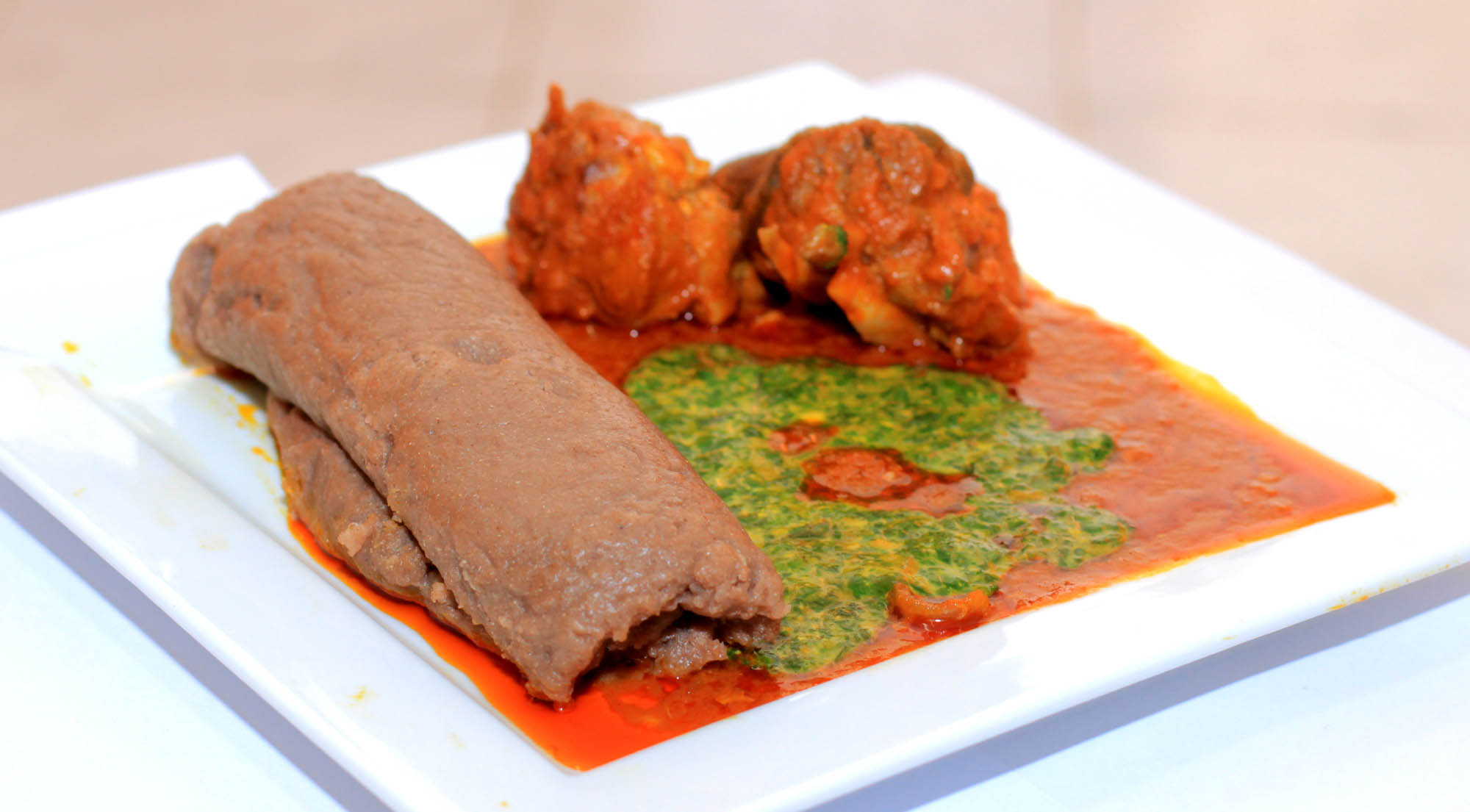 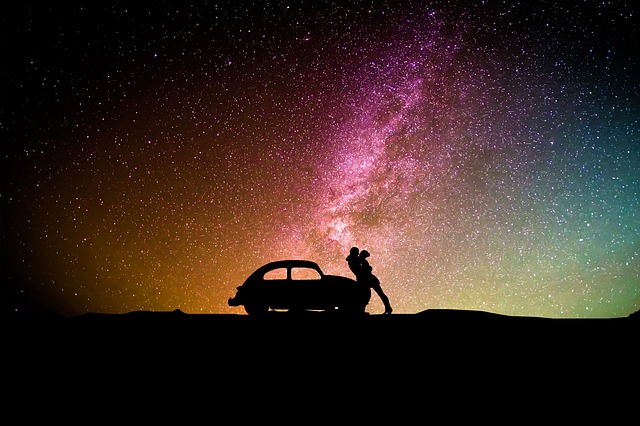 Samuel Otareri – When Was The Last Time You Dated Your Wife