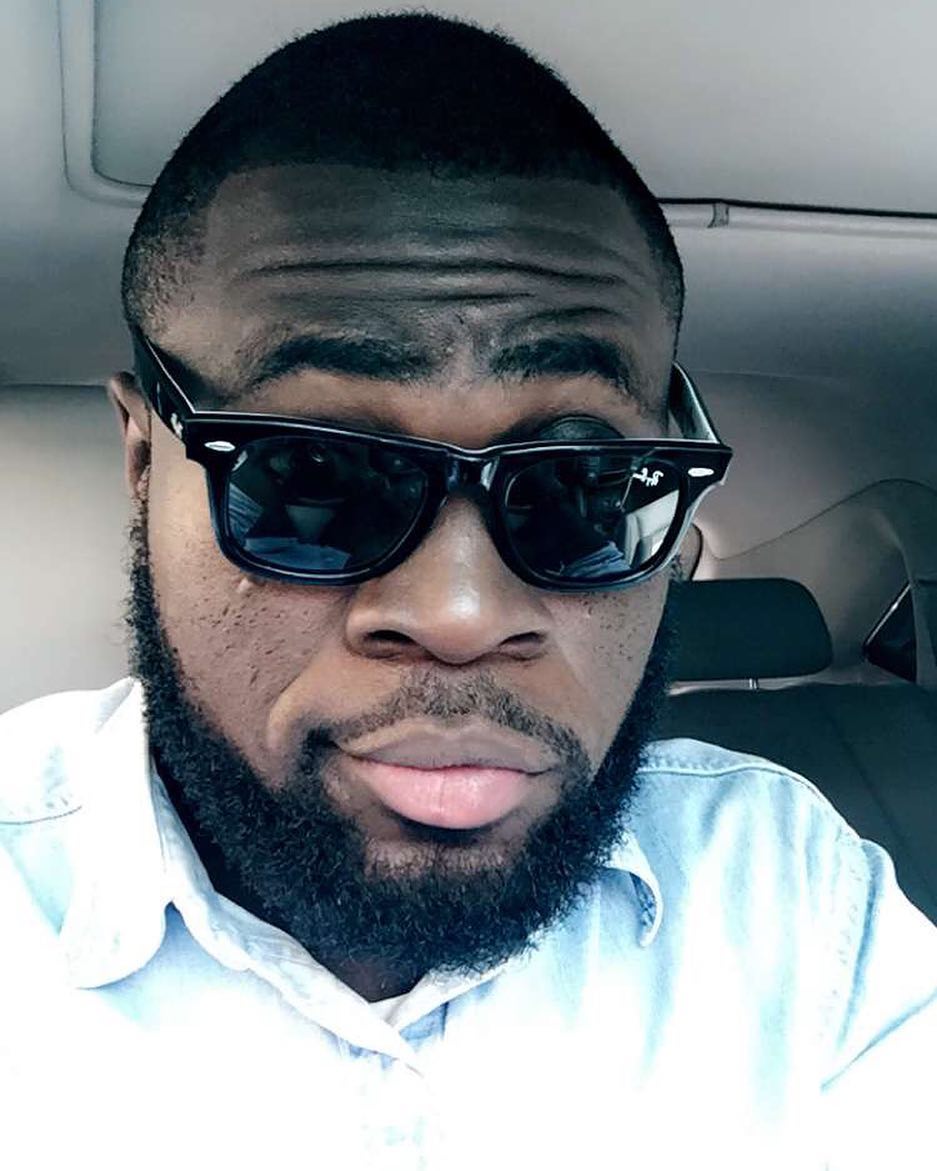 Known for his social media tirade and rants where he uses a popular Instagram filter to disguise his real face, Lasisi Elenu has decided to start the new year on a shocking note as he finally revealed his face with the photo above to his fans and followers.

What do you know about Lasisi Elenu?

Last Day And Sunday in The Year 2017. We might have lost something or someone. Even in times we forgot to acknowledge God for who God is we still found Grace. Even if you have a broken leg or heart, an infection or disease, some sort of pain, ailment or infirmity, going into surgery and need an organ. Lost a friend or loved one, you are dead broke, in debt and hungry. I want you to remember these words and hold them dearly. 'IT COULD HAVE BEEN A LOT WORSE' Let us all be thankful for the small things of life and I pray on this DAY that GOD will REPLENISH all that we have lost a Million fold. Stay WOKE stay HAPPY, stay POSITIVE, stay out of TROUBLE!! #lasisielenu #lasisified #lastsundayin2017 #Thankful

Before starting his rants for the day, he comes up with the “Hello erry’body! Som’n just hap’n rye now” Ham angry, ham Angry” “Are you mad? tirade that gets everyone laughing and paying attention.

He was the first Nigerian comedian who made popular the changing filter on Instagram, and he leveraged this to push his content to become an Instagram Sensation.

This Instagram filter changes the face to an hilarious one and also changes to voice of the user as well.

He became  very popular when he launched the #LasisiElenu challenge where notable celebrities like Don Jazzy, Orezi all performed in, and decided to up the ante by discussing contemporary Nigerian issues in his rants. Sure a lot of Nigerians can relate with the issues and also fell in love with his rants, and the way he passes the messages across.

Ya'll see how LIFE can be. Pam pam pam and things just changed up. The journey so far I must say has been smooth and with ease. My prayer for everyone out there today is that non of us will sweat to Succeed in Life. The love has being terrific. Being able to make people smile is a beautiful thing and a great feeling. Thanks to @graphixxbywip for coming up with this lovely work of Art. Lemme go and make thank you video I dey come. #Lasisified #LasisiElenu #IRantForALiving

Lasisi Elenu currently has 252,000 Instagram followers. What a way to blow up as a Sensation! A whooping 240,000 followers in two months. Amazing!

Is Lasisi Elenu not just our Man crush everyday? Tell me he is handsome, isn’t he? 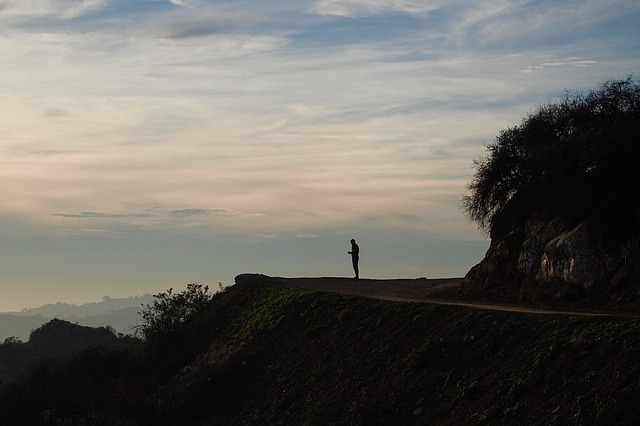 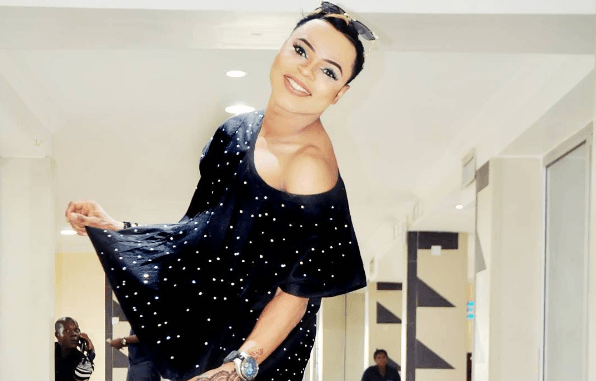 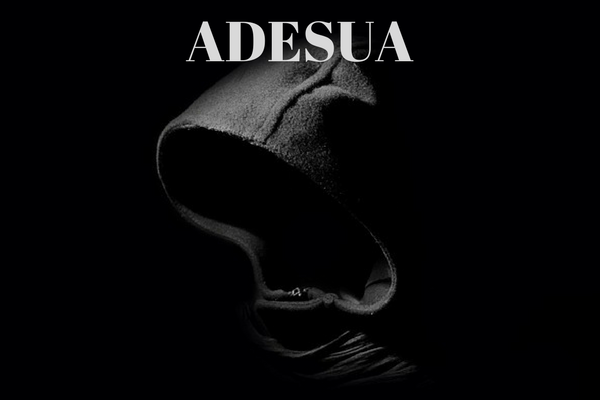