My Intentions, your decision

A few months back a friend of mine was unhappy and quite livid, she kept going on and on about how guys are despicable and brainless. I asked what happened and she recounted how a guy she just met on WhatsApp told her plainly that he wanted to have sex with her, he was even explicit as regards how he wanted the sex to go down, (a scene from 50 shades of grey comes to mind ) he wanted an all-night romp. Believe me I had to check the dictionary to know what that meant.

In spite of being a guy, I had to agree with her that indeed he was way out of line, why will he ask her for sex when she is not a prostitute?! He hadn’t even asked her out yet! They just met online and she wasn’t even sure how he got her number.

I called him a pig, I said he’s a disgrace to all men and frankly condemned what he did but then, I got to think, why is the guy wrong for asking that of her?

I know it’s a crazy thing to say but just stick with me for a while here; would it have been better for the guy to pretend like he cares about her? pretend to love her? and pretend sex is not what he really wanted? then atlas, wait till she gives it up and disappears in a flash leaving her heartbroken and alone?.

I have not written this piece to validate or encourage such actions but open your mind for a second and think outside the box for a while. About 85% of men from ages of 18-45 are ready and willing to have sex at any time. This same group of men are the ones women expect to be their husbands at some point in life.

The problem is, when most sexually charged men see women the first thing that comes to mind isn’t marriage or “ohhhhh see how beautiful her soul is ” neither is it ” wow she’s a woman of great virtue” nah! Here’s what he’s thinking “wow she has kissable lips” or “damn she’s got some great rack” or “oh my God! Look at her butt” and before you know it, he’s already picturing her naked.

If such a man were to ask a woman out, he won’t tell her the truth about his intentions of wanting to have sex with her, because really, that’s what his body truly desires. He knows he’s chances of being turned down is high at the first request! that indefinite “No” for an answer! So most guys would rather go through that ‘relationship channel’ in order to get what they want. Let’s face it, she’d be an advocate of romance and so he’ll give it her.

Like a rogue on a mission, he’ll keep the deception going on for a while, hiding his true intentions till she finally decides to open the cookie jar. It is possible that after he’s done eating the cookie for a while he starts to think, “hmmm I think I love this girl” or “I am really loving this maybe I’ll stay a while before I move on” the thought could also be “now that I’ve tasted what I’m here for I’m out”.

As you can see, what happens after the man gets what he actually want is a probability, now if that’s the case, won’t it save a lot of time, energy, tears and heartbreak if the same guy actually told the woman plain and simple that he wants sex and whatever happens after that is cool?

I know you may have this mild irritation and perhaps thinking ‘this writer must probably be the devil!’, but imagine for a second that every guy you’ve dated or encountered actually told you their true intentions; no faking, no lies. Wouldn’t it have helped guide your decisions better? Will you not have made better decisions than when he pretends to be an angel only for your heart to be shattered and you are feeling used?

The amazing part of it all is that women know what most men want, some have been repetitive victims and still, they keep doing the same thing over and over again, falling for the same lies even when they know the truth.

I won’t pretend to know what goes on in your minds but if it were me I’ll rather sit down a man wooing me and ask, ” do you just want sex?” or “you want a girlfriend for a while? ” or ” you want a wife?” I’ll rather know his true intentions and make good decisions based on the garnered facts rather than be in a relationship built on lies and deception.

I know it sounds crazy and weird but the world will actually be a better place if we know everyone’s true intentions.

This was sent in by seasoned writer Makinde ‘Brainiac’ Teniola 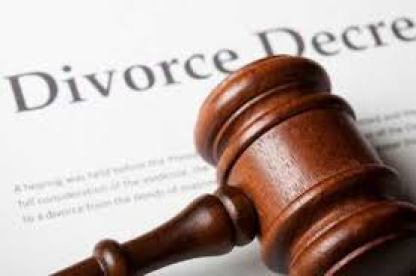 Divorce Process in Nigeria: All You need to Know 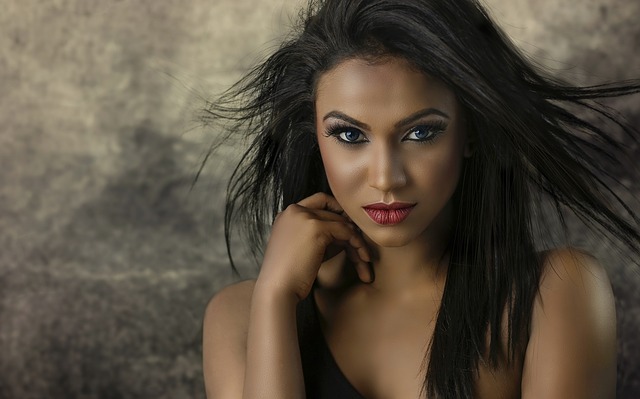 How To Ask A Lady To Be Your Girlfriend