Short Story: “MADAM GIVE ME THE CONDOM NA…” 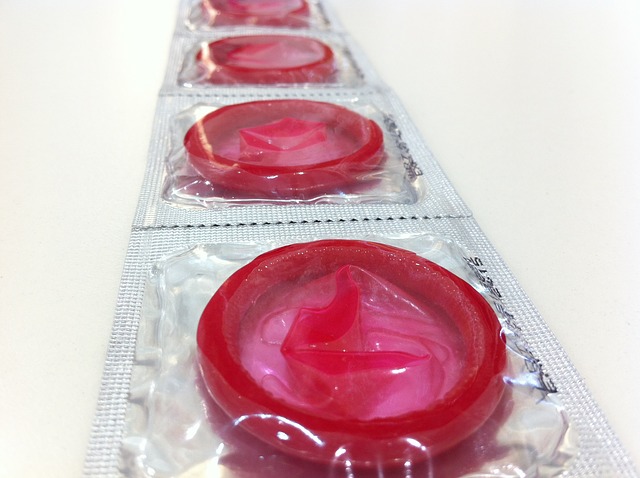 Mi Thomas is BACK! And he came in all full force of power and interesting short stories. This interesting story will get you laughing your worries away!

This Lagos my brother…. people are funny. From shameless, utterly shameless coded runs girls to preaching commuters in buses and at malls and restaurants, it is never out of action.

There’s this girl I went to school with back then. She was doing a post-graduate program in Public administration and we ran into each through sheer fate at a beach in Oniru. I had no idea she has been in Lagos all this while. She was there with two of her friends, all females while I was there, as usual, a lone wolf seeking whom to devour.

“You look great Melinda, I’m not kidding,” I told her in all honesty. I hated to call her Mel like everyone else because that’s what I call my seven-year-old daughter (Melony).

“I see you now keep your beards,” she teased back. I acknowledged with a subtle smile. Introducing her friends, she noticed I had zero interest in those loud gum popping makeup enthusiasts and quickly dropped any attempt at making us friends.

The whole time my lustful eyes were feasting on her. Melinda was still that 5 ft. 10 curvy, heavily busty girl with a slim waist and full round lips oozing with that Angelina Jolie vibes. I was struggling to comport myself and avoid drifting away into some VR mode right there in full glare of the world. Get thee behind me Satan!

“Where do you stay? I could come over in the evening and we do some catching up you know,” She offered out of the blues. I swallowed hard on hearing that almost not believing. In that instant, I could hear my mama’s prayers and warnings to avoid this same future about to come to pass…. you know what, damn it. I scrabble the address to her on a piece of paper.

At a few minutes after 6:00pm, that evening, there came a knock at the door. Too soft to be my annoying landlady yet persistent unlike opportunity. When I answered at the door, there she was standing in her full glory. Man forget it, if I described her in that gold coloured shorts and tight fitted top… Just forget it.

We talked at length, well 20 minutes seemed like that considering the fact that for the most part of it my mind was thrusting at her luscious flesh unprotected. When I couldn’t hold it any longer, I told her she was tempting me and she laughed. Her worded response next meant that within the ensuing sixty seconds, we were both panting and sweating while chewing each at other’s lips with our hands running marathon all over each other’s body.

“Condom, quick, condom please…,” she moaned. The sound of that made the world stood still for a moment and I could hear in my mind playing Casper Nyovest’s “Mama I made I it” but the image of my Mama’s forbidden look beneath that keen struggle to be good and holy made me sing it along as “Nigga I made it.” Nigga I made it!!!!!

First drawer, nothing in there. Second, third and fourth drawer, no condoms in sight. Which kind wahala be this na village people. I checked all the drawers and even inside a revival manual one roadside preacher gave me, nothing. The sweat pouring my body from top down was an ocean of disappointment.

“Why don’t you go get some at the nearest store? I’m still here, just be quick before I dry down there,” Melinda suggested obviously disappointed too at the break in transmission.

Still sweating, I put on my shirt, inside out, and rushed down a few blocks away from the house to a pharmaceutical store. The counter was empty when I got in. It’s supposed to be a straightforward affair right? Like just drop the money on the counter and say “Give a pack of extra-large condoms and some lubricant, keep the change”, pick it up and zoom back to Disney land. Mtcheww, that’s only in a scripted movie scene somewhere in California. That evening, the grey-haired geeky old lady in charge had different ideas. This is Lagos after all.

‘What do you need condoms for, my son? I don’t think you’re married,” she said gently in a mild-mannered tone that said something of how far she has come through guidance and counseling through her sixty plus life on earth.

“Excuse me?” I was shocked and pissed at the same time. “For a UNICEF campaign, stage drama or GLO advert, what does it matter?” I almost yelled. Yet this woman stood unmoved looking at me as if seeing right through my konji entangled soul.

Ignoring my semi outburst, she launched into a preaching session that was surely going to send me nuts. Is this not Lagos where money is the thing? I had my money and she was selling. Isn’t it business?

“Madam,” I managed to keep calm, “forget all this. Person dey wait for me for house, give me this thing na.” It was almost as if I was begging. With my money, my own money I worked for not gotten through Baba Ijebu. This Lagos my brother!

“Madam I no be your son, give me the condom!”

She didn’t. I ran out and onto the next store where the guy at the counter was an Igbo guy who would have delivered it to my door at home had I had this number.

By the time I got back to the house, Melinda was already dressed up and arranging her hair before the mirror. The look she gave me while scoffing said boy there isn’t no way in hell I am undressing again. And she didn’t because she left almost immediately without so much of a word. Angry beyond words that my celibacy was going on for an indefinite period, I turned off the lights and pulled the covers over my head resigned to an early sleep.

The next morning, dressed for work, I went downstairs and out the compound walking slowly while fixing my earphones as usual to my ears. Just then a familiar voice that struck a chord in me spoke and I quickly turned. “Oh hell no!” I almost blurted on seeing the woman from the pharmacy. The same grey-haired far-right evangelical deaconess and Sunday school teacher who made sure I didn’t get laid the previous evening.

“Good morning, my son,” she said in the same calm and genuinely peaceful way that made me think she’s actually that cool.

But in that instant, my mind replayed the footages of last night’s affair and I lost it. “Madam, make good morning kill you there!” I blurted and before you could say jerk I was tearing away at her. By the time I was done and spent, she was still smiling and I could swear she was indeed glad that I still had gallons of unwanted fluid sagging my balls underneath my pants.

Now I’m observing this woman’s youngest daughter, a 26yr old Nurse. Just observing, I didn’t say I’m doing anything to her. Just observing and probably fulfill the law of Moses “an eye for an eye.” Mtcheww nonsense.

The 3 Best Gambling Books You Need To Read 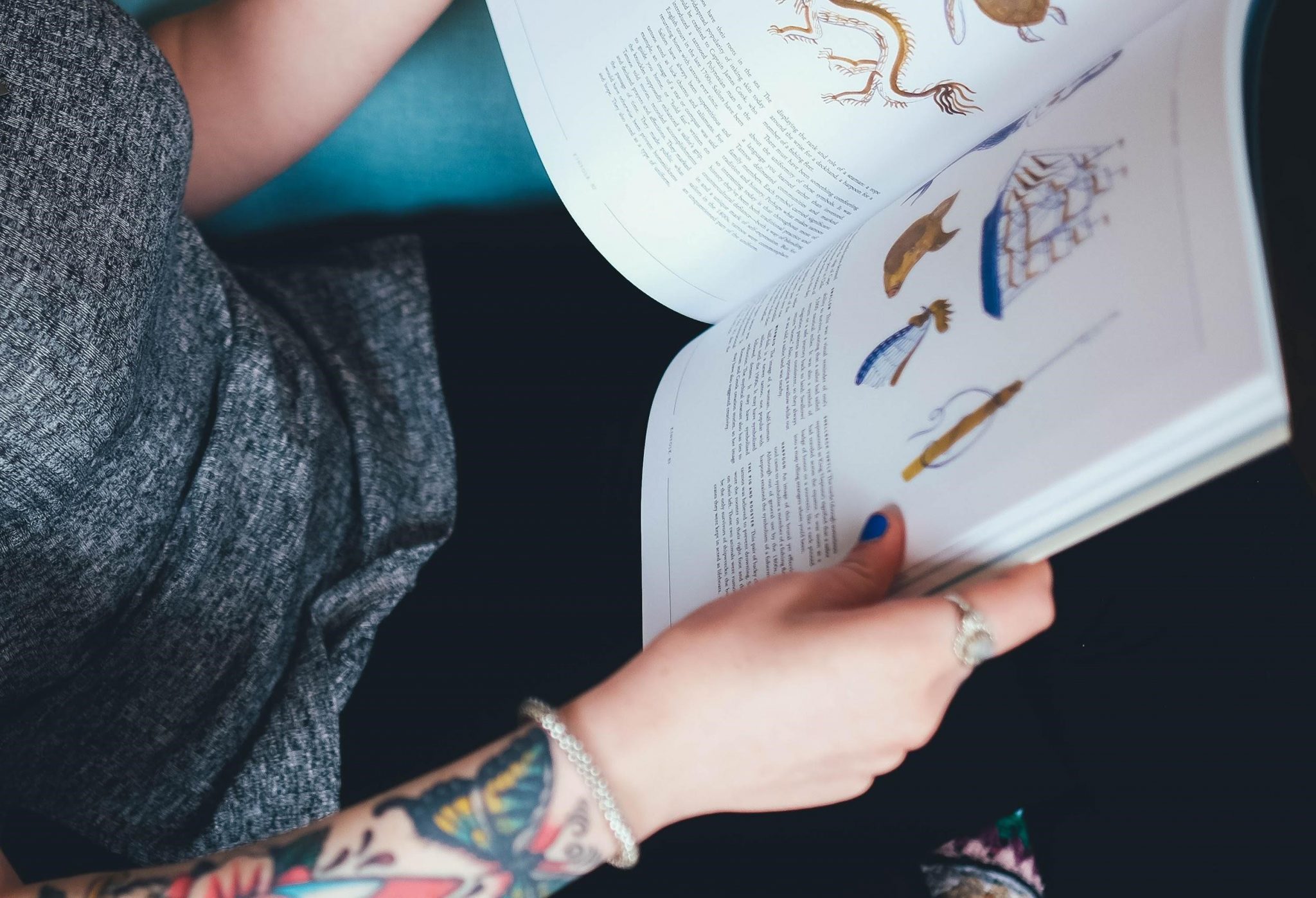 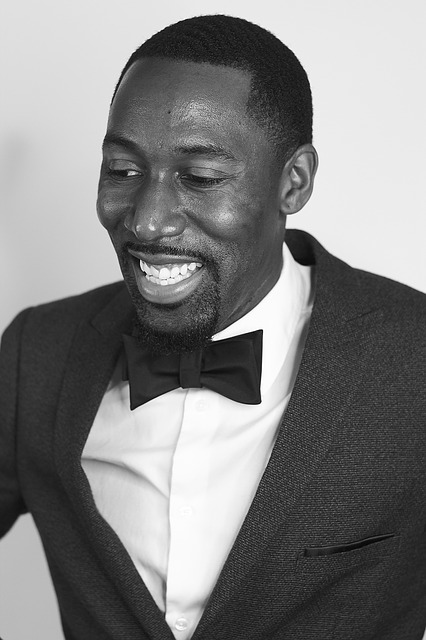