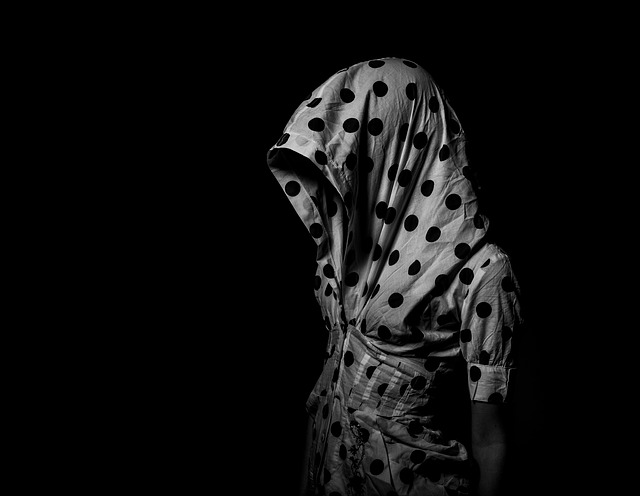 You can read the first part of the Adesua story here, just in case you missed it.

She was standing there in a lose black trousers and a hoody, hands bloodied. She had cut her hands while breaking into the glasses sandwiched between the metal frames.

“Oh, my God, you are hurt,” Kenneth breathed heavily and rushed to her. Despite her sorry state, I felt something sinister about her presence in that room especially after how it was announced. Looking at Kenneth cuddling with this burglar made me wondered if men’s brains were Apps and Kenneth obviously is out of data to power his.

When I protested, as Kenneth administered a rather makeshift first-aid on her bruised hands, demanding she offers a world-court styled logical explanation to whatever the hell she was doing breaking in, Adesua lost her cool. Her eyes turned red, and her voice trembled and she started yelling in an angry voice. I was certain the night was going to be long.

Unfortunately, Kenneth wasn’t altogether honest with me all along for it was now evident he didn’t mean all those things he said about Adesua. He still very much cared about her and was in fact not ready to negotiate the relationship. That was clearly blinding him from the glaring reality that must be addressed there and then which was putting us in an awkward position.

He never paid me any mind.

After about half an hour of cuddling as I sit bemused watching them in my Gucci shorts, Adesua said she need Kenneth to come with her to her place.

“Just the hell why?” I asked more annoyed than interested in any silly answer.

She had realized Kenneth was everything to her, felt sorry for treating him bad and just couldn’t wait another night to see him again.

“And your big nappy sick head suggested you come knock us off bed past 4 in the morning, hunh?”

“Oh, I see you must have got some explanations then,” I retorted. “Look, Ken, none of this makes any sense. Look at me standing here like some amateur Olympic boxer.”

“As a matter of fact, I have got reasons to believe both of you are on crack, I just didn’t notice.”

I stood growling at Adesua while Kenneth went in to get dressed. The first round of Muslim prayers was being called and the wind brought us echoes. Kenneth was determined not to ask any questions, not yet, blinded by his love for her…………doomed.

Is this girl threatening me? My fists clenched and I boiled with rage.

I was not to understand the full meaning of that warning until hours later that fateful morning.

Kenneth returned and we all went outside the house. I followed them, still in my shorts, shirtless, to close the door behind them. As Kenneth opened the gate, we found some police in a Hilux van outside the yard.

For me, the sight of uniformed security men only confirmed my suspicions that something definitely was wrong, and at the same time confused me further.

Quickly, in a speed of light Adesua bolted the gate and did the unthinkable; she brought out a pistol from inside her baggy trousers and pointed it at Kenneth ordering us both the 200m distance back into the house. Meanwhile the police at the gate were banging and yelling obscenities.

Helpless and in a total state of shock, I did as I was told, so did Kenneth.

The moment we entered the room, Adesua held the gun to Kenneth’s body. I knew, from the dead cold and colourless look in her eyes, that it was done. I knew he was going to die, and I will be next. In a moment, the gun jammed. She panicked and kicked Kenneth. He tried running to my position at the far end on the east corner of the room but fell face down.

Suddenly, a burst of small arm fire shell pierced the silence. To my horror, Adesua continued shooting aimlessly for what seemed like eternity, then she must have thought we were both dead and stopped, turning the gun on herself. The police burst in, just in time to subdue her, perhaps too late by then. I saw the police surround us, Kenneth lying a few meters away from me, his hands over his ears but wasn’t moving. He never did.

Days later I was to learn that Adesua had shot both her father’s driver and their gateman in Abuja killing both men in circumstances never fully resolved before disappearing only to reappear as the messenger of death that fateful morning in December.

Less than a year since this event, I decided to share this for obvious reasons.

I believe a lot of us- both brothers and sisters- give in a lot in relationships including our brains and ignore warnings signs. Adesua’s actions were glaring but Kenneth decided against his better judgement hoping to mend a broken union; oblivious that he was going to be murdered in cold blood by the very woman he loved. Romantic Short Love Poems For Him From the Heart 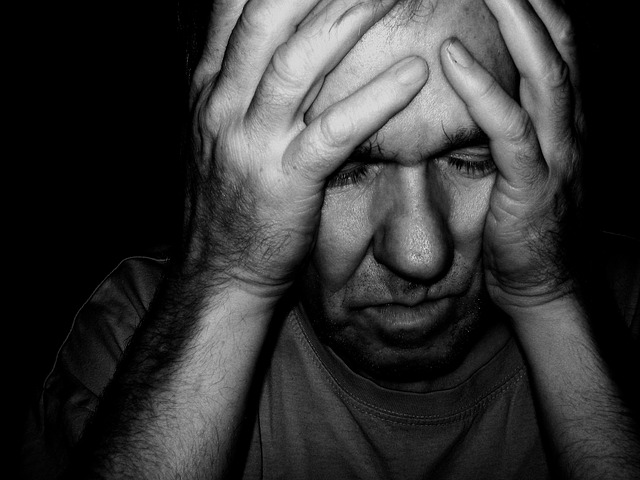