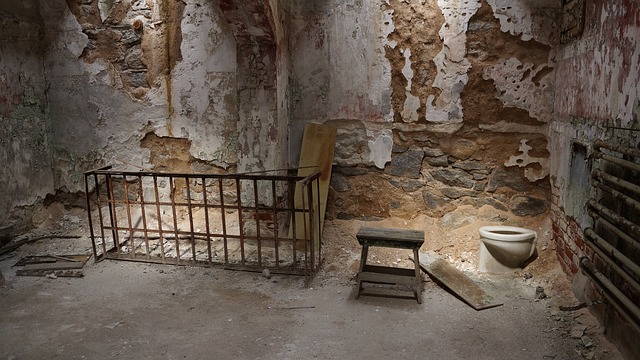 Stories of the inhumane treatment of prisoners in Nigerian prisons have continued to stir conversations on social media, and just when we thought respite through immediate reforms of the prison service had come with the recent visit of the newly appointed Minister of Interior, Ogbeni Rauf Aregbesola to the Nigerian Prison, it seems the terrible living conditions still remain the same.

From the wrong imprisonment of Nigerians to the standard of living in Nigerian prisons, there seems to be no hope of a better life in or after prison for prisoners.

Twitter User, Sir Woley recently shared his prison experience on Twitter, and the story sends chills down our spine.

We hope you read and reflect on the of our prisons and country as a whole. Read on:

I don’t like to remember or talk about my prison experience, the reason why I have been mute about it all through. The life there is sickening! It is an experience that can drain you for life. I’m not talking about prison in general, I’m talking about the NIGERIAN PRISON.

Nigeria is ruined tbh. And I don’t think we would ever get out of this terrible state till death. I am not being negative, I’m a very optimistic person but I have seen it all trust me.

To start with, I think Nigeria is the only country where you are accused of something and without proof or evidence to show, you can be in jail for the rest of your life. If you know you don’t have families to fight for you, please don’t be at the wrong place at the wrong time.

Do you know there are teenagers in the Nigerian prison??? Small boys barely 18 are there for crimes they did not commit or know absolutely nothing about????

While I was there, there was this boy they always call chin- chin in my cell. I kept wondering why they always called him that and asked him one day – Guy come here, why do they call you chin-chin all the time? guess his reply? “I was hungry and I stole chinchin” that was what brought him to prison. He looked gentle. I was 100% sure the boy is barely 20 years old. My heart was filled with tears but I could not cry so he doesn’t feel too bad. I asked again, are you sure that is what brought you here? He said “nothing else bro” and I was shocked!

I guess he does not have people to fight for him, or probably his parents/family are tired of trying. If you know what it cost to get out of prison, you will be shocked! Everything I’m saying to you right now is real. No jokes!

There was another young guy, I was particular about these young boys cos I kept wondering what they would have done to be in prison. If you see guys 30-40 years old in there, true or not you will lowkey feel they committed the crime. But not these young boys.

There was this boy, he works for his oga, the oga just came one day and accused him of stealing 200k from his shop. The boy said he barely stayed 3 days in a police cell before he was brought to prison. A boy barely 20 years old!

No proper investigation, nothing was done! I thought Prison was for people with serious cases. people who have been convicted for crimes committed with “evidence” or they were caught in the act??? When did it turn a place for keeping suspects like small boys????

You know what made this particular case worse? It is the fact that the parent/ family of the boy wanted to settle out of court. Saying sir, please give us 2 months, we would pay so and so monthly to cover up but the OGA did not agree. It was hurting!!!

The boy, I had to ask him again, Just gist me guy, did you move this money? He was like “bros, we are here together. There is absolutely nothing to be corny about, I did not steal his money.” Argh! I lost hope in Nigeria! This time a tear dropped!

After a week of pleading & loaning money here & there, his family was able to sort the OGA and the boy was released on bail. Is that how Nigeria works guys?? U mean someone can randomly accuse you of something and before you know it, You are in jail! With nothing to show??

I’ll talk about one more guy.m, David. He said he lives around Ajah. On his way home after work, his usual routine of getting home 11-12 pm. He was stopped by the police and their usual “raiding” they do. Packed with other boys and he has spent 7 months in prison!

If you know what it means to spend a day in the NIGERIAN PRISON you will be shocked! How do you just packed boys in the street, take them to your cell and from there court and next thing jail straight up! Don’t you have a conscience??

Before I left, the boys family was still trying to settle bail terms. It has been hard for them. They have spent heaven and earth to get him out to no avail. I hope the guy is out by now.

It is not just about the young boys alone. There are many other mad duck ups about the NIGERIAN PRISON. Is it the terrible food they serve, or how they place inmates like sardines to sleep on top each other???

Have you ever imagined what it feels like eating in a Nigerian Prions? Please don’t! You can’t even guess correctly. The food there, some animals will reject it. I’m talking about them serving you beans that look like water and has no taste. Giving you raw garri as lunch.

There are about 3 or 4 foods in the Nigerian prison. Watery beans and dead-ass garri. The garri are those ones that blind your eyes over time when you eat them too much. Yes you heard me correctly. At some point, these inmates don’t see properly again, cos too much of this garri.

The other is Eba and egusi, they won’t even make the Eba well to start with, talk more of the egusi.

It feels like hellfire. Egusi that tastes like water. Guys what does water taste like again? It is tasteless!!! And they served rice. Will be honest with you guys, this was the only average food I could eat. Not cos it was sweet, but aspa u can chew rice alone now. Cos the stew was trash. Imagine putting 2-3 spoons of stew inside 2 paint of rice. Yeah that’s what it felt like. It was hell. That was the only food every one eats, cos at least you can Eat raw rice and still be fine.

Let’s leave the food part. We move to the numbers in the cells. Here is probably the toughest part of it all if it’s time to sleep, it’s time to cry.

Think about this, look at your room; look around very well. It is just you right? Yeah it’s comfort and you don’t want anyone else. Imagine if your room had like 200 people inside it. Just the thought of it alone is sickening right? That’s how the NIGERIAN PRISON is.

Imagine them placing like over 200 inmates in one room. Now forget about if They committed the crimes or not. Actualize what I’m saying here. A small room filled with 200+ people. Do you know what it feels like ??? You can’t even breath! Talkless of sleeping !!!

I paid about N10,0000 10k) to sleep under a bed. Full-time bed space cost about 30k or so. I could not afford that at that time. If you would keep inmates, for crimes committed or not! At least put them in a safe and comfortable place. Not like you are leaving them to die.

You can’t move your legs! Ah I was ready to go to hell then. Because earth was trash and the life and stress was not worth it. Guys, there are thousands of inmates who did not do shit and are in jail! The Nigerian police do not do a proper investigation, please watch yourselves.

Know your movements and do not stay out too late. You could be the next person for doing absolutely nothing. Nigeria can never be better. Care for yourself and your family till death.

I don’t like to remember or talk about my prison experience, the reason why I have been mute about it all through. The life there is sickening! It is an experience that can drain you for life. I’m not talking about prison in general, I’m talking about the the NIGERIAN PRISON. 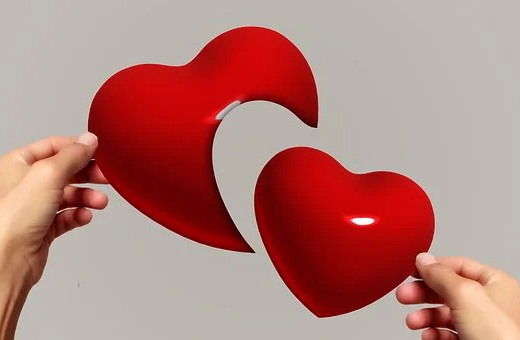 Relationship Problems While Quarantined Together – How to Handle It 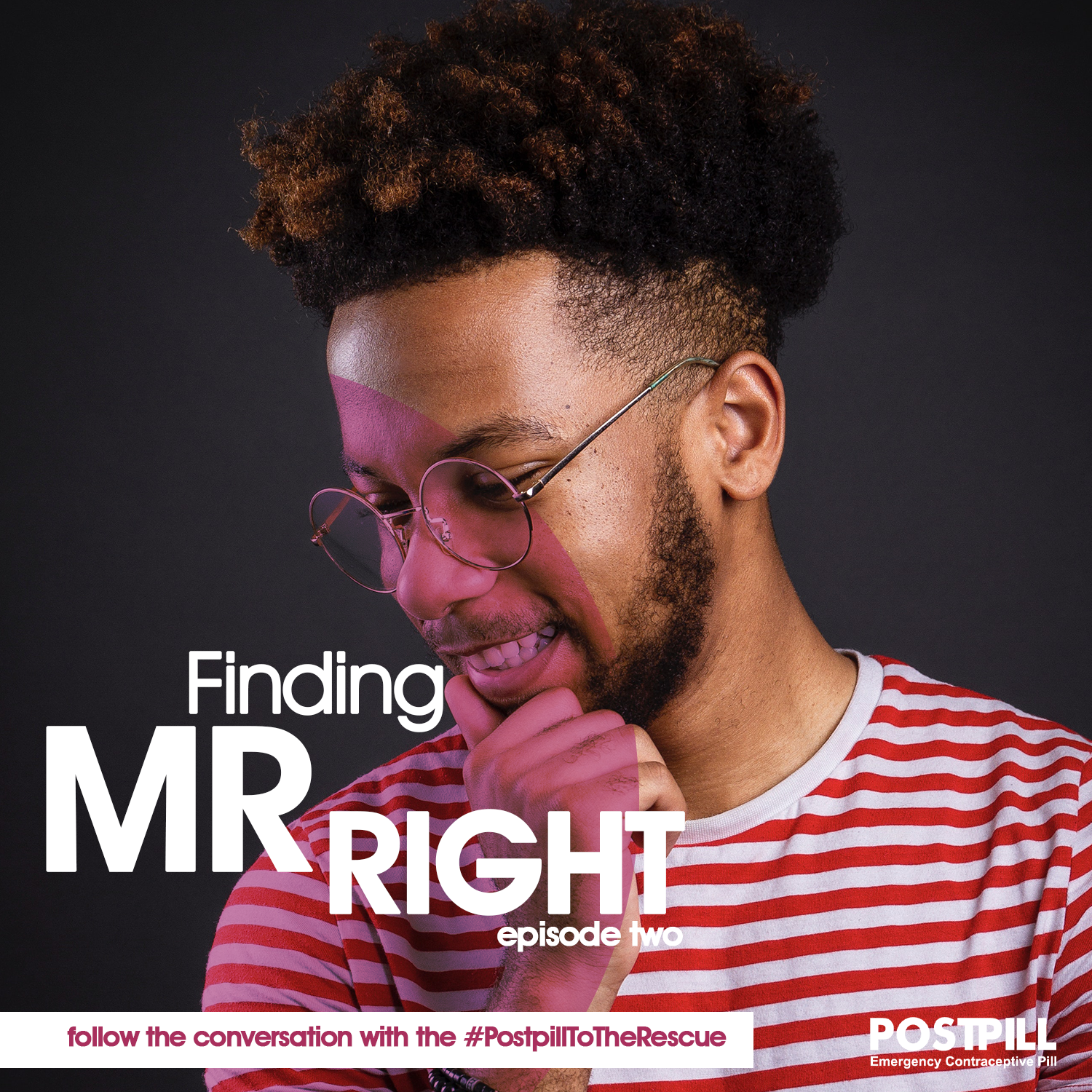 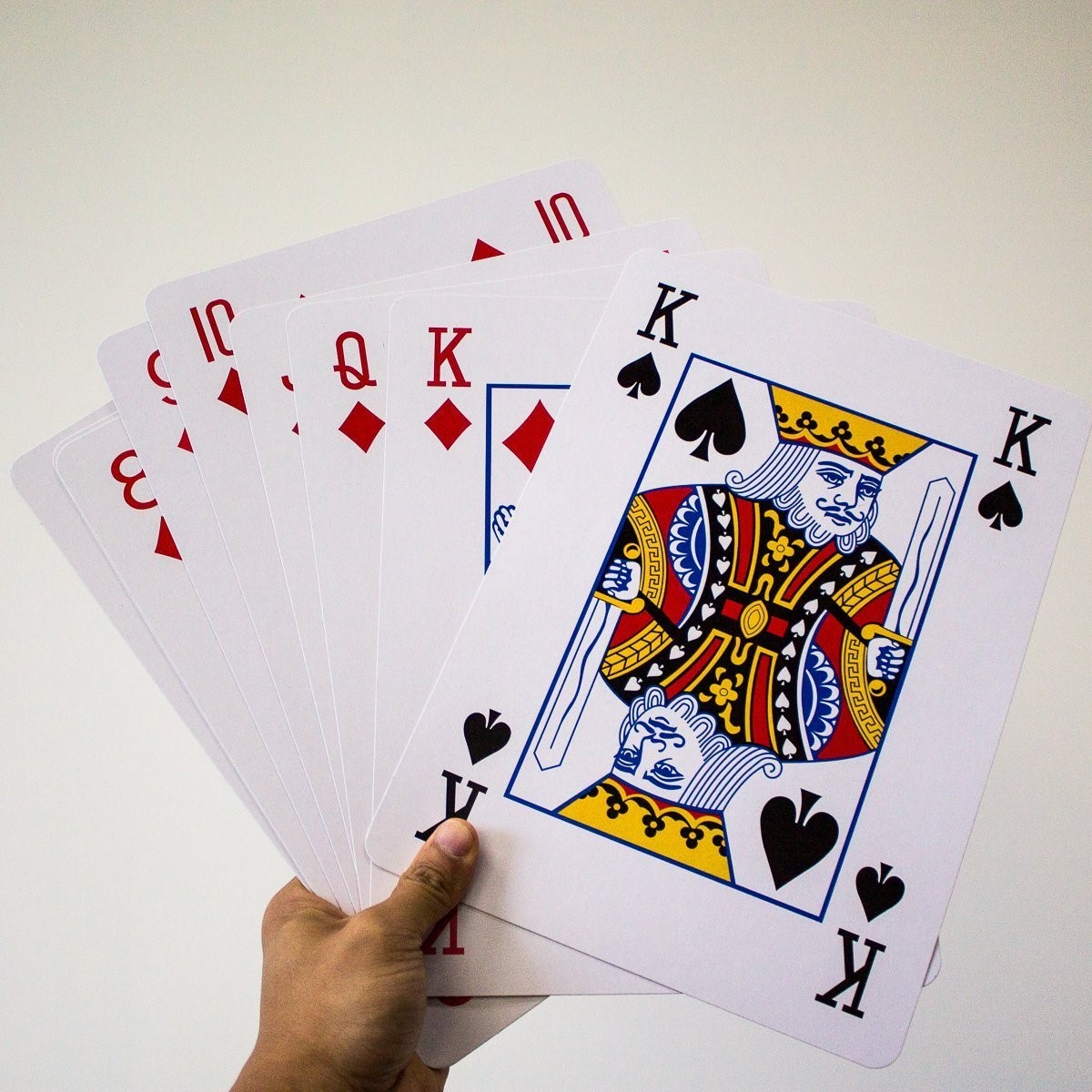 The Rich History Of Playing Cards