Distruction Boyz Album – GQOM is the Future is Here! 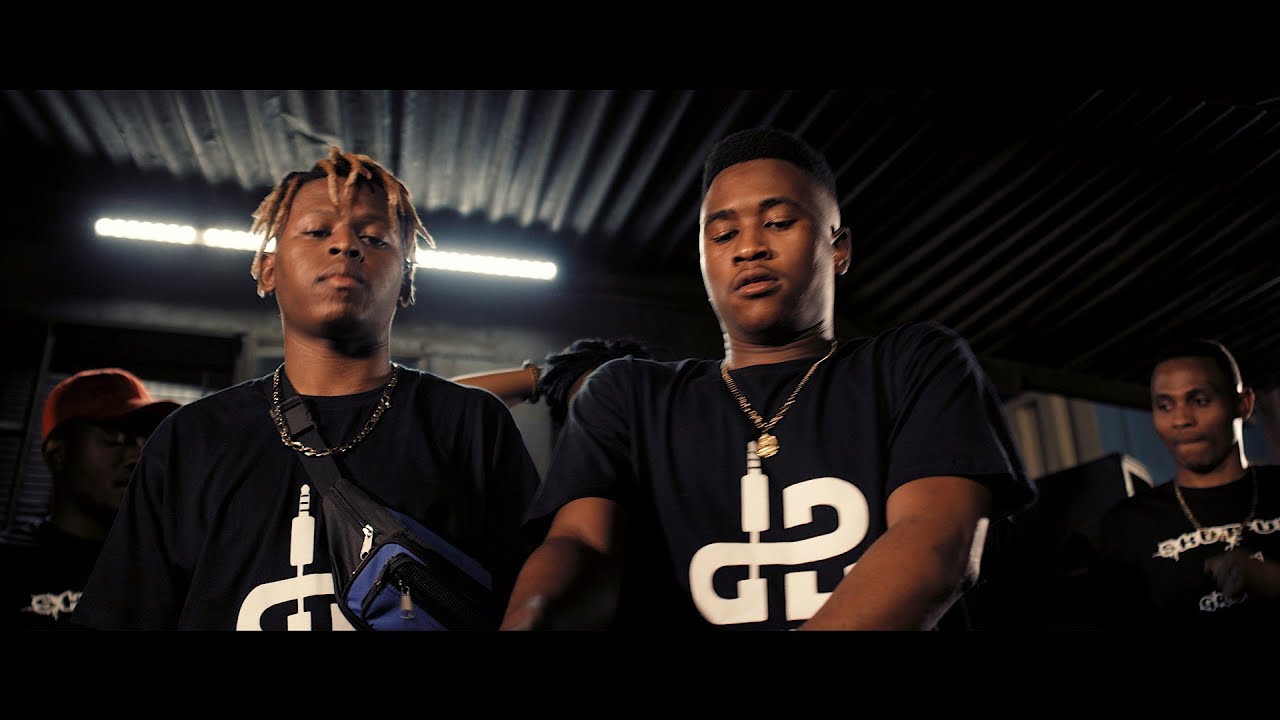 Distruction Boyz Album – Gqom is the Future is here. South African, Durban hit bangers Distruction Boyz have finally sent the whole of South Africa and infact the continent in a frenzy over the release of their debut album called Gqom is The Future.

These young stars who bursted into the South African music scene have been at the fore front ot South African music dictating the Durban sound with their production in the past year. Sending waves on waves of musical vibration over South Africa and making the Gqom musical genre their forte.

Born and raised in Durban, gqom translates to hit or drum which is a Zulu language, is a beat recognized by repeating vocal samples dark strings, and syncopated breakbeats. The names of the Distruction Boyz are DJ duo Thobani “Cue” Mgobhozi and Zipho “Gold” Mthembu have been two bold pioneers of the genre, and now they have decided to evolve it further with the album Gqom is the future. Called the sgubhu by KwaZulu- Natal’s beatmakers, Distruction Boyz’ has decided to showcase a softer, more melodic side to the gqom genre.

Gqom is The Future Album has seen the Distruction boys collaborate with the country’s biggest music stars like Benny Maverick, Babes Wodumo their former label mate, and even Di Tira. There is no stopping for the Distruction Boyz now. They intend making the Gqom is the future album attain gold status and they are working so hard to make sure this happens.

The duo, Zipho ‘Gold’ Mthembu and Thobani ‘Cue’ Mgobhozi from KwaMashu which launched their highly anticipated debut album on Friday and are now having music lover on twitter and all of social media in a frenzy.

See a tweet on Distruction boyz album – gqom is the future, below:

Distruction Boyz officially canceled October & November. It's official we are in Dec. Migos can take a back seat https://t.co/P7oCvKQXLT

Check out the Distruction boys album Gqom is the future twitter handle below:

We have amazing messages that you can share with family and friends. Check them out as well: 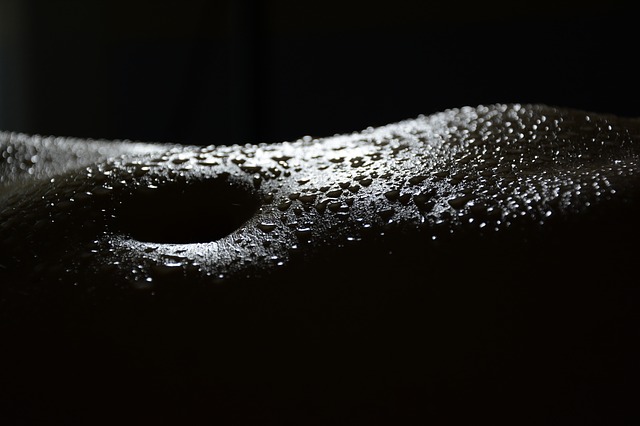 My Love Lyrics – I Just Want You For The Night Lyrics 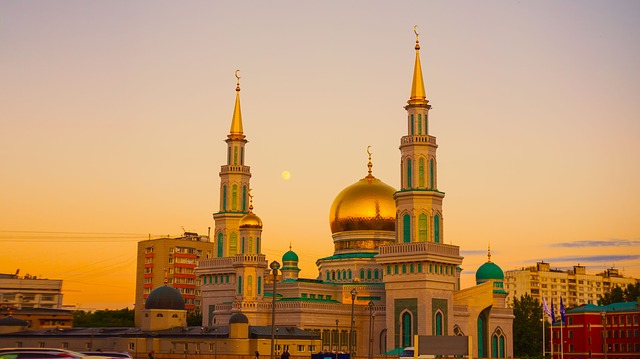 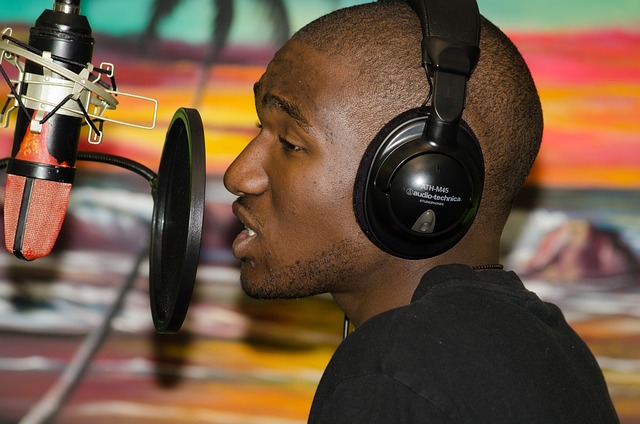